Skip to Content, Navigation, or Footer.
Donate Now
We inform. You decide.
Tuesday, November 30, 2021
Developing:
The latest news on UF’s barring of professors from testifying against the state
SPORTS  |  OTHER SPORTS TRACK

The record books for UF throwing events seemingly change every time the page is refreshed.

This past weekend, multiple UF throwers moved up the all-time school record rankings, most notably redshirt senior AJ McFarland, who set the school weight throwing record for the sixth time.

McFarland threw 22.58 meters on his final attempt at the Doc Hale Virginia Tech Elite Invitational meet in Blacksburg, Virginia. After the throw, which won the event, McFarland nearly let his momentum carry him out of the throwing zone, which would have disqualified the throw. He retained his balance on one foot to stay within the throwing circle and avoided a disqualification to keep his personal best and new UF record valid.

Just two weeks ago, he set the record at 22.32 meters. McFarland is the No. 5-ranked weight thrower nationally.

This is not McFarland’s first time making history in Blacksburg.  In 2017, he won the event and broke the school weight throw record for the first time at the same meet. The distance of 21.67 meters became the farthest anyone in a Gators uniform had ever thrown in the event. The milestone did not even last a full year.

In 2018, McFarland broke his own record three separate times. By the end of that year, his personal record, UF’s best ever, was 22.20 meters. He has already furthered that by more than a foot this year.

McFarland was not the only Gator to alter UF’s record books this weekend. His weight throw teammate, sophomore Thomas Mardal threw 22.28 meters. The distance placed second at the meet. It ranks him No. 7 nationally and places him at No. 2 on UF’s all time list.

While McFarland and Mardal threw within a foot of each other, the next best finisher threw more than six feet behind at 20.34 meters.

Redshirt sophomore Connor Bandel threw 18.82 meters in the shot put. This ranked him No. 23 nationally and bumped him from No. 10 to No. 7 on the all-time list in school history. This throw, Bandel’s final of the day, also topped his previous best by over a foot.

With their national rankings and school records, Florida’s throwers showed they are getting better with every passing week.

Personal records this early in the indoor season leave plenty of time to improve as the year progresses. 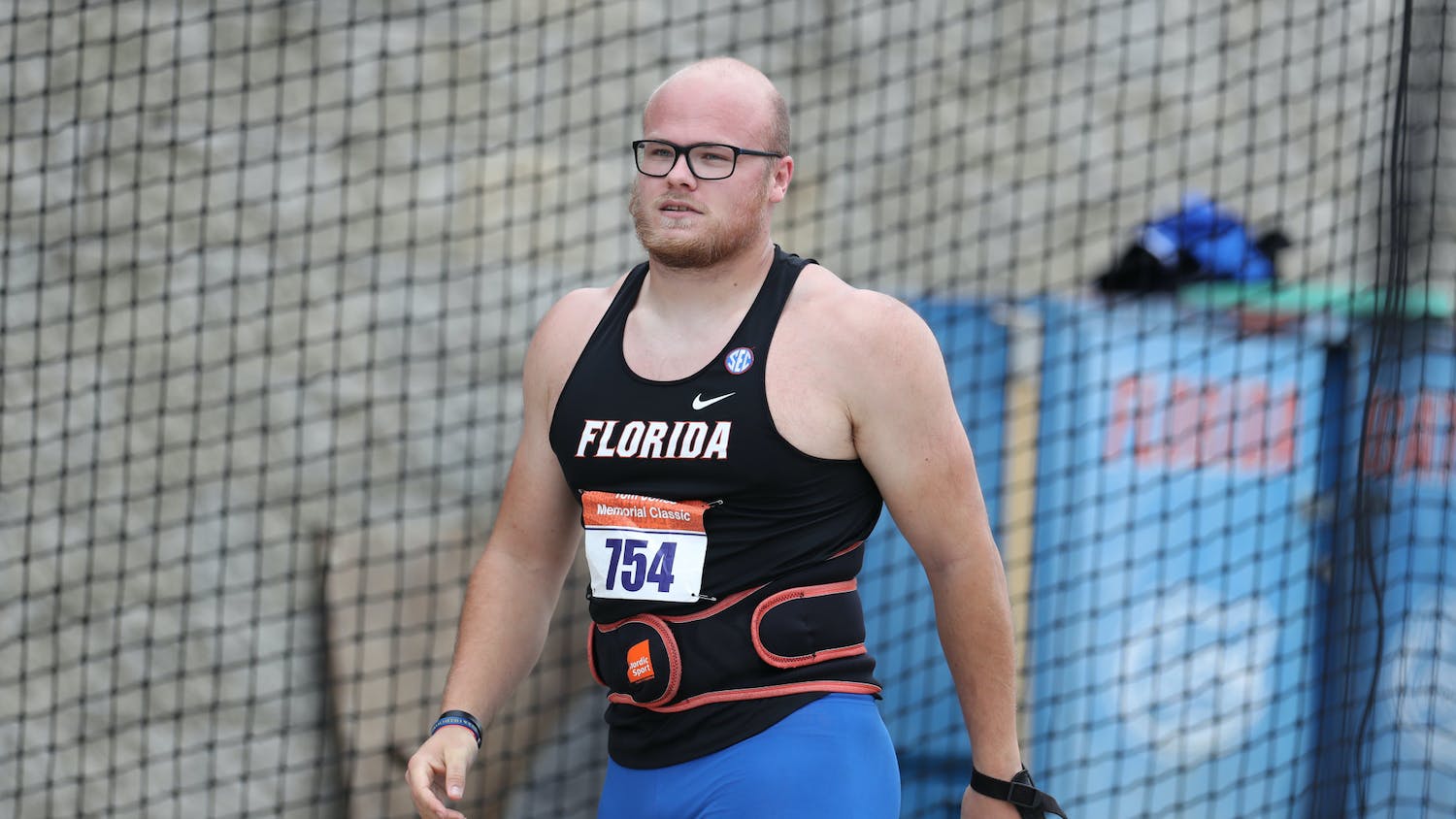 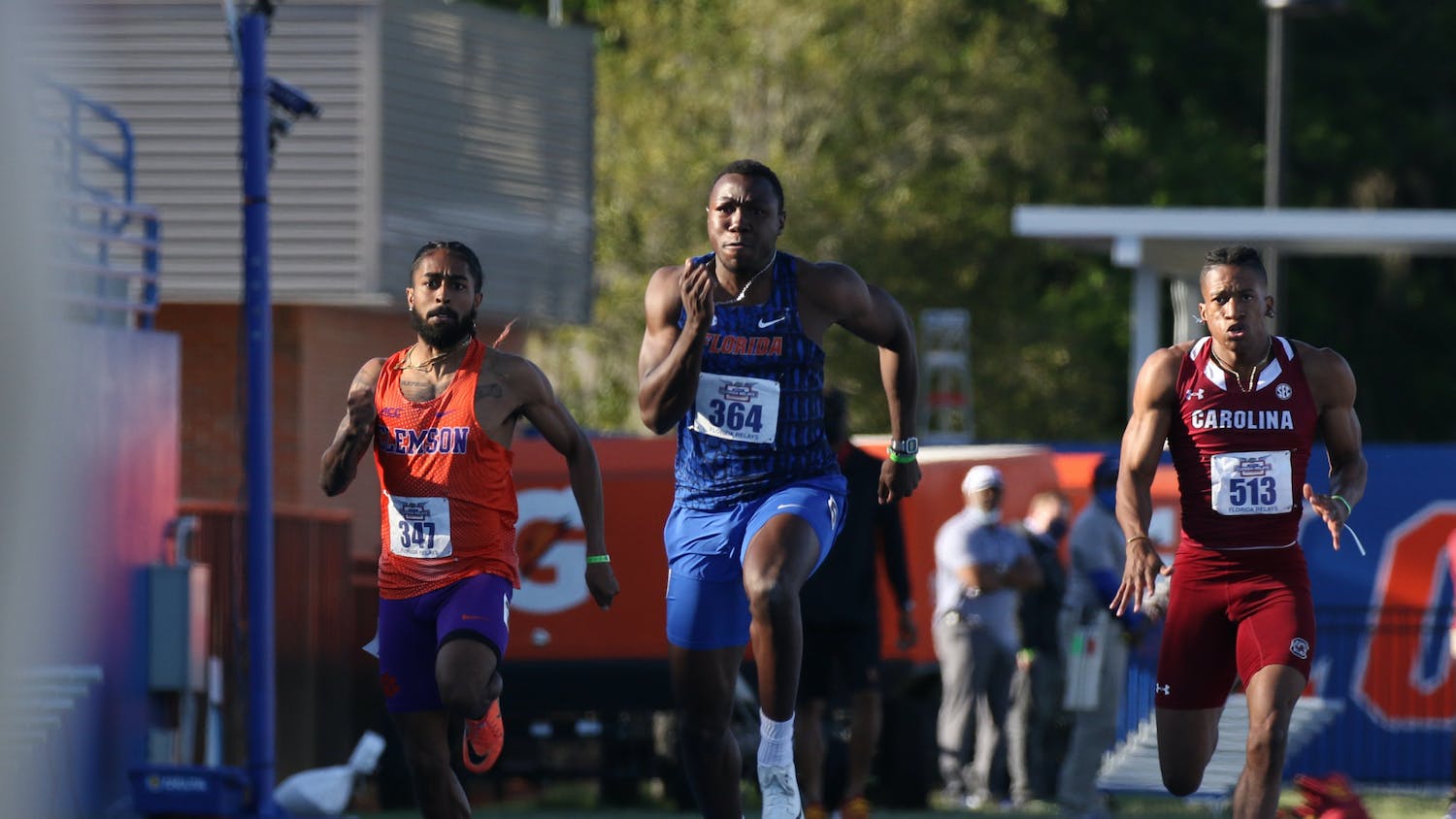