UF wants to be a top-five ranked university on the U.S. News and World Report, but it needs alumni support to get there.

Alumni participation, measured through the number of alumni donations, accounts for five percent of a school’s ranking in the annual report, said Matthew Hodge, the UF Alumni Association’s executive director.

In Fall 2018, UF rose to the eighth spot from ninth in the report’s ranking of public universities.

As the university works to secure a top-five spot, alumni participation has become an important piece of the puzzle, Hodge said.

Florida is the nation’s third most populous state, so it needs a top-five university, said UF spokesperson Steve Orlando.

Donations from alumni are a method the ranking system uses to measure satisfaction with the student experience, although it is not perfect, Hodge said.

“Alumni participation isn’t a perfect proxy for satisfaction,” he said. “But it’s probably the closest they have.”

University staff aims to increase alumni participation rates up to 20 percent in the next five years, he said. This would put UF in line with other top five schools like the University of North Carolina Chapel Hill and the University of Virginia, which have rates as high as 20 percent.

To raise the participation rate, UF created initiatives like the first Gator Nation Giving Day, which many other high-ranking universities have done, he said. More than $12.6 million was raised during Giving Day.

Money from donations go to various parts of the university depending on where alumni choose to donate, Hodge said.

“People understand that we don’t care how much,” he said. “It can be any areas that they’re passionate about.”

Jamie Lee, a 21-year-old UF political science and statistics senior, said Giving Day should have been more focused on alumni and asking students to give felt odd since they already pay tuition and donate their talents to the university.

Although Lee recalled the hype of Giving Day’s social media campaign, she said she found it anticlimactic and didn’t donate.

“Students are already paying UF a lot of money to be here, and they’re donating their studies, their research and their minds to the university,” she said. “That’s what makes the university great in the end.”

Hodge said it would be unusual to host a Giving Day event and not engage students.

“We’re sensitive to how we talk about students giving, just because they’re all already giving in so many other ways as well,” he said. 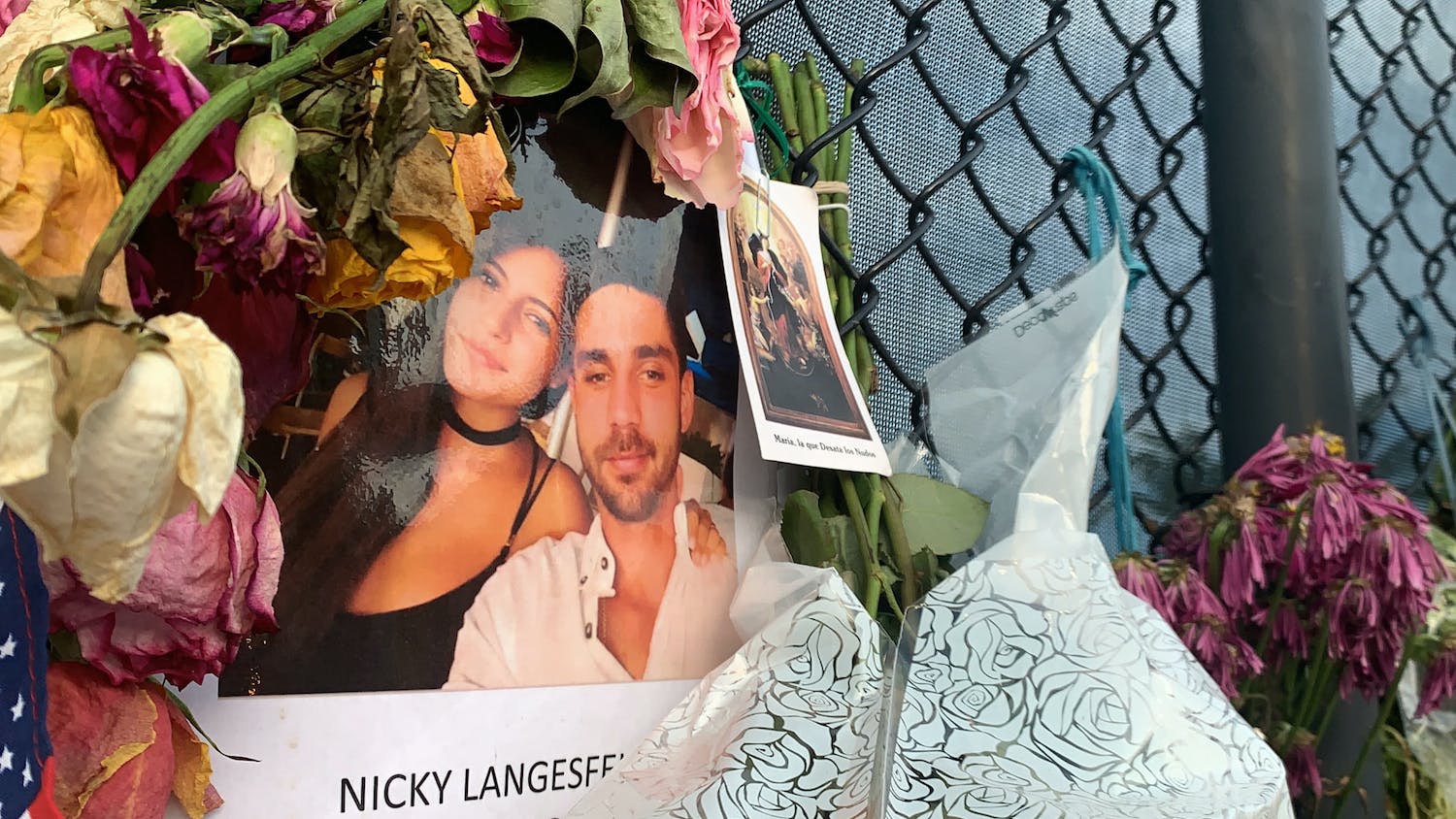