Fresh off his visit to Gainesville this past weekend, Louisiana Tech forward Anthony Duruji is joining the Florida Gators men’s basketball team.

Duruji will likely sit out the upcoming season per the NCAA transfer rules, but he will have two years of remaining eligibility following the 2019-20 season.

The Germantown, Maryland, native has plenty of athleticism and will add size to a Florida team that needs it, as the Gators will be without big men Kevarrius Hayes and Keith Stone, who announced his transfer in March. 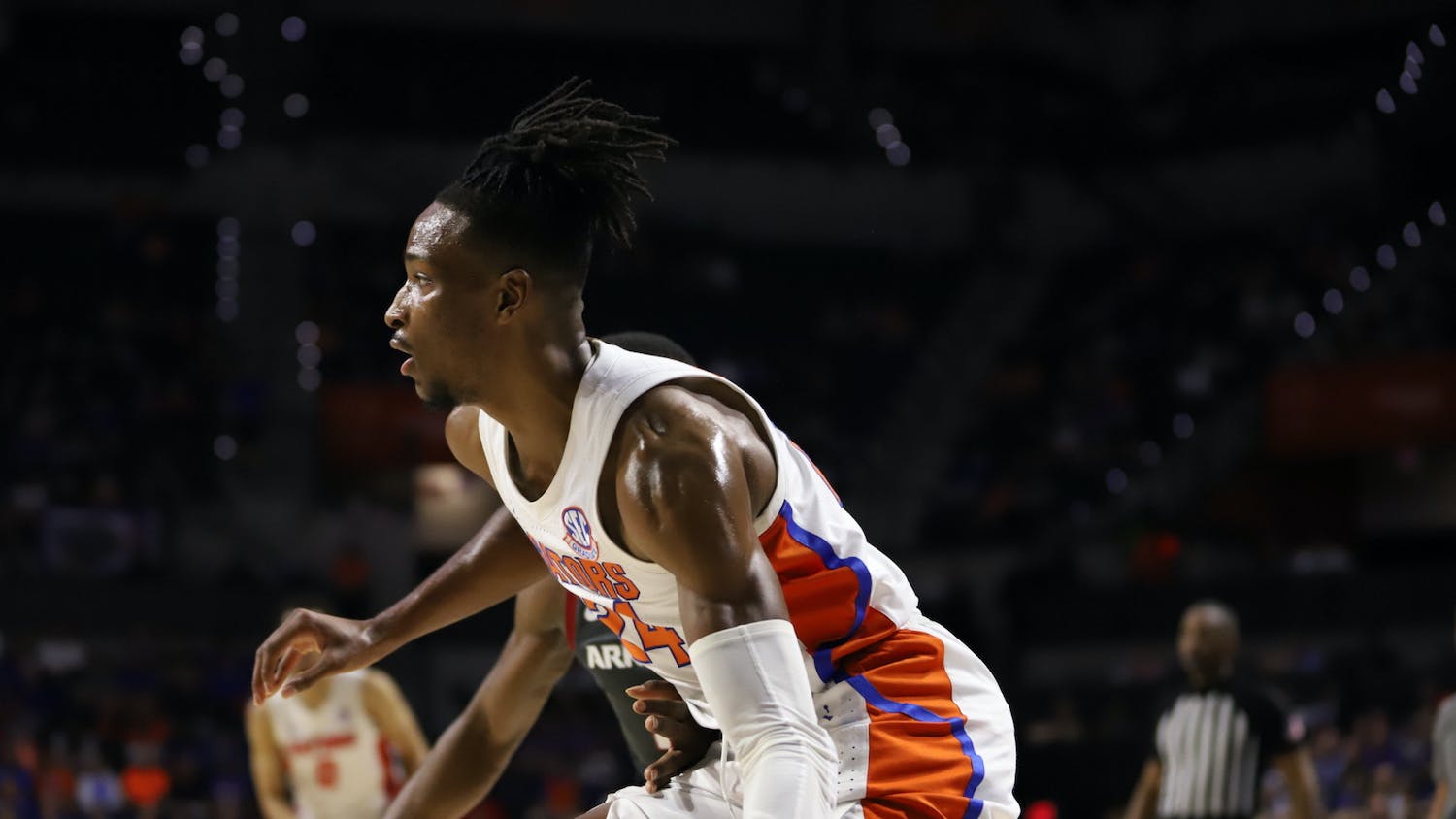