Gainesville residents should gather their tokens to celebrate four years of this popular bar.

Arcade Bar on E University Ave. is hosting its four-year anniversary party today. The bar’s doors open at 5 p.m. but the music, giveaways and fun start at 10 p.m.

According to entertainment manager Vijaya Sexias, there will be three DJs performing at the event. DJ Sketch will be performing at The Atlantic, Dunestan Wallace in the alley and DJ Young Turk on the third floor.

“There's going to be music for everyone. We have ‘80s and ‘90s hits, hip-hop, pop and house music throughout the venue,” Sexias said.

The event will also have giveaways with prizes such as drink discounts and Arcade Bar merchandise for redeeming painted tokens scattered throughout the arcade, according to Alex Olen, Arcade Bar Manager.

Olen also said there is no cover at the event and it is strictly for ages 21 and over.

If you can’t make it, the owner of Arcade Bar also owns The Top, which will host its 19th-anniversary two-day party this summer from July 19-20.

This eclectic bar is located along University Ave. across from the Top.

This week in local tunes!

Over Easy Creative to host Sunday Side Up Block Party 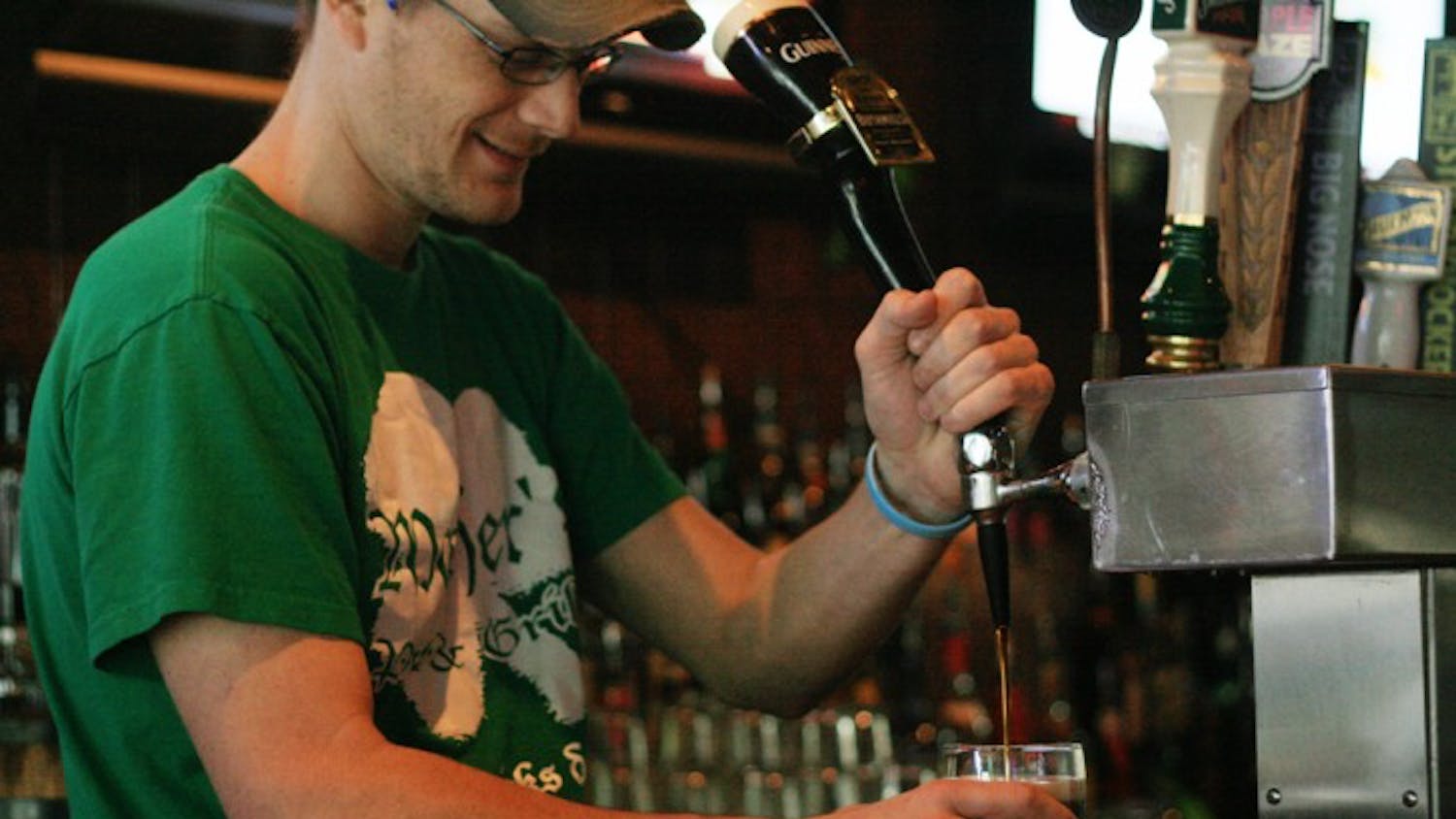 Where to celebrate this St. Patrick’s Day in Gainesville