Community fights to bail out incarcerated dads for Father’s Day

Felicia Bell thinks every day about the $35,000 bail keeping her son, Gerlmy Todd, away from his three children.

And she’s not alone.

Panagioti Tsolkas, co-founder of Fight Toxic Prisons, said there are other families in Gainesville who are separated by bars because they cannot afford to pay bail.

Fight Toxic Prisons and other community activists are raising money to get as many fathers out of Alachua County Jail as possible in time for Father’s Day. According to donorbox.org, a crowdfunding website, the organizers have raised $1,386.50 as of Wednesday. The goal is $20,000.

On June 17 at 10 a.m., there will be a rally outside of the jail, where family members of inmates will share their stories and organizers will talk about problems caused by the criminal justice system using excessive bail, Tsolkas said.

“Bond is not about public safety, because if you have enough money, you can walk out of the [jail’s] door,” he said.

Organizers have already contacted several families of inmates who want to be bailed out, Tsolkas said. The fathers they hope to help, including Todd, are facing charges but have yet to be convicted of any crimes.

Local bail bondsman Lee Calhoun, 48, said inmates must pay the full bond amount the court requests if they don’t use a bondsman to bail them out.

If an inmate uses a bondsman, they pay the bondsman a nonrefundable 10 percent of the bail amount, and the bondsman then pledges to a judge that the inmate will show up for court, Calhoun said. If the inmate does not show up to court, the bondsman is held responsible for the debt.

Todd, 27, was charged with aggravated assault with a weapon without intent to kill, said his mother, Bell. He has been in jail since October 2018.

Bell, 45, said her son’s incarceration has affected his family emotionally, financially and spiritually. The amount of money needed to get Todd out of jail is not within reach for her.

“It’s like a death sentence to the families who cannot afford to even talk to their loved ones on the phone,” Bell said.

Bell said common expenses include phone calls, commissary fees used to purchase personal goods through the jail and travel fees in case the family member is incarcerated far from home.

“It’s just money coming out of every part of your body just to see your loved one,” she said.

Bell, a child care provider, said people must remember young children need to see their fathers. All three of Todd’s children are under the age of 12.

“There are things that sit in your mind all day, but you have to carry on,” Bell said.

The bailout has provided Todd and Bell with some hope, Bell said.

“If Gerlmy comes home, that probably will be the best gift he’s had in 10 or 15 years,” Bell said.

Gerlmy Todd, 27, was arrested in October 2018 for aggravated assault with a weapon without intent to kill. He's the father to three children under the age of 12. 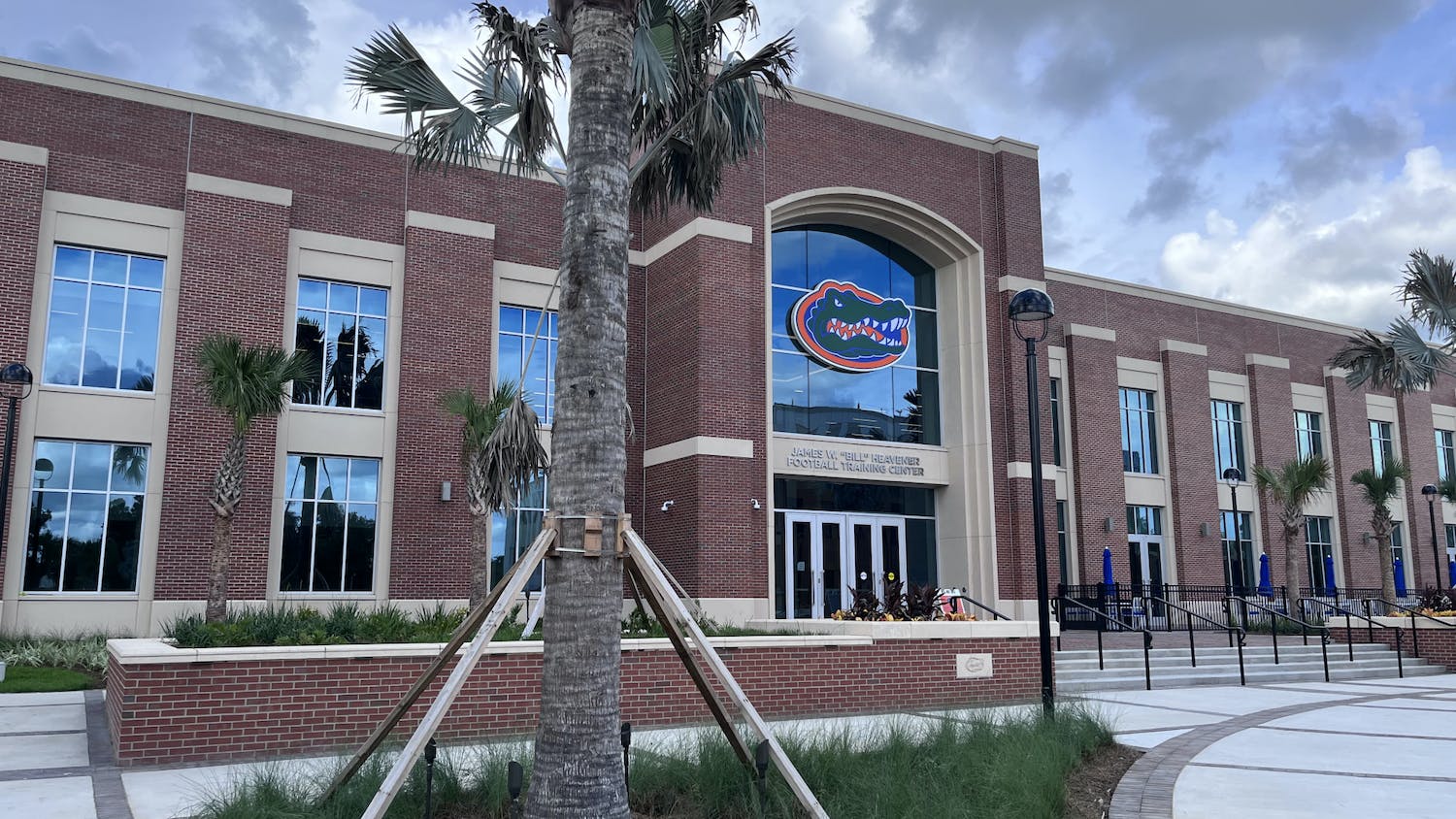