About 40 local vendors displayed their handmade paintings, ceramics, jewelry and other crafts on the grassy front of One Love Cafe on Saturday.

As singer Cami Maree played acoustic guitar and sang feel-good songs like “I Won’t Back Down” by Tom Petty, attendees made their way in and out the artists’ shaded tents while others lounged.

The Crafts and Vendor Festival takes place every second Saturday of the month. However, starting next month it will be relocated to Green Market Nursery off Newberry Road from 9 a.m. to 1 p.m.

The organizer of the festival could not be reached for comment on the reasoning for the location change.

Some vendors Saturday speculated the reason for the move may be because of slow foot traffic outside of One Love Cafe.

On this particular sunny Florida morning, one artist, 59-year-old Carolyn Von Zabern, sat like a queen on her throne amongst her clay creations.

“It brings me so much joy to make pottery and paint,” she said. “It brings out a whole new creative element.” Von Zabern handmakes mugs, dishes, pet portraits and jewelry, all of which were lying out on tables around her.

In addition to being an artist and vendor, Von Zabern is a doctor at the Malcom Randall Veterans Affairs Medical Center.

As a medical professional, Von Zabern believes art has a place in medicine.

In 2017, Harvard Medical School published an article about the intersection between art and medicine. The article reported a major benefit of art is that it allows for communication without words. A patient’s artwork can give their caretakers insight.

“It catches you in a vulnerable state, and you are able to share that,” Von Zabern said. “That’s actually the thing that helps you and [medical professionals] understand what’s going on.”

Von Zabern said she attended a seminar where she and a group were guided in mediation before making pottery.

“[After the meditation,] they said you can sculpt whatever you want,” she said. “We worked for about half an hour, and we showed our pieces. It was just amazing creativity.”

While creating, Von Zabern said many of the artists at the seminar entered a flow state.

“Everybody said, ‘I didn’t even worry about anything that was going on in my life. I was just working on that piece,’” she said.

While the vendors at the fest are certainly passionate about their crafts, their work also serves as a connection point for the community.

“I think it bridges all kinds of differences in people and brings them together, and that’s what’s fun about coming out to things like this,” Von Zabern added.

Musician Camie Maree plays on stage at One Love Cafe and interacts with a young fan. 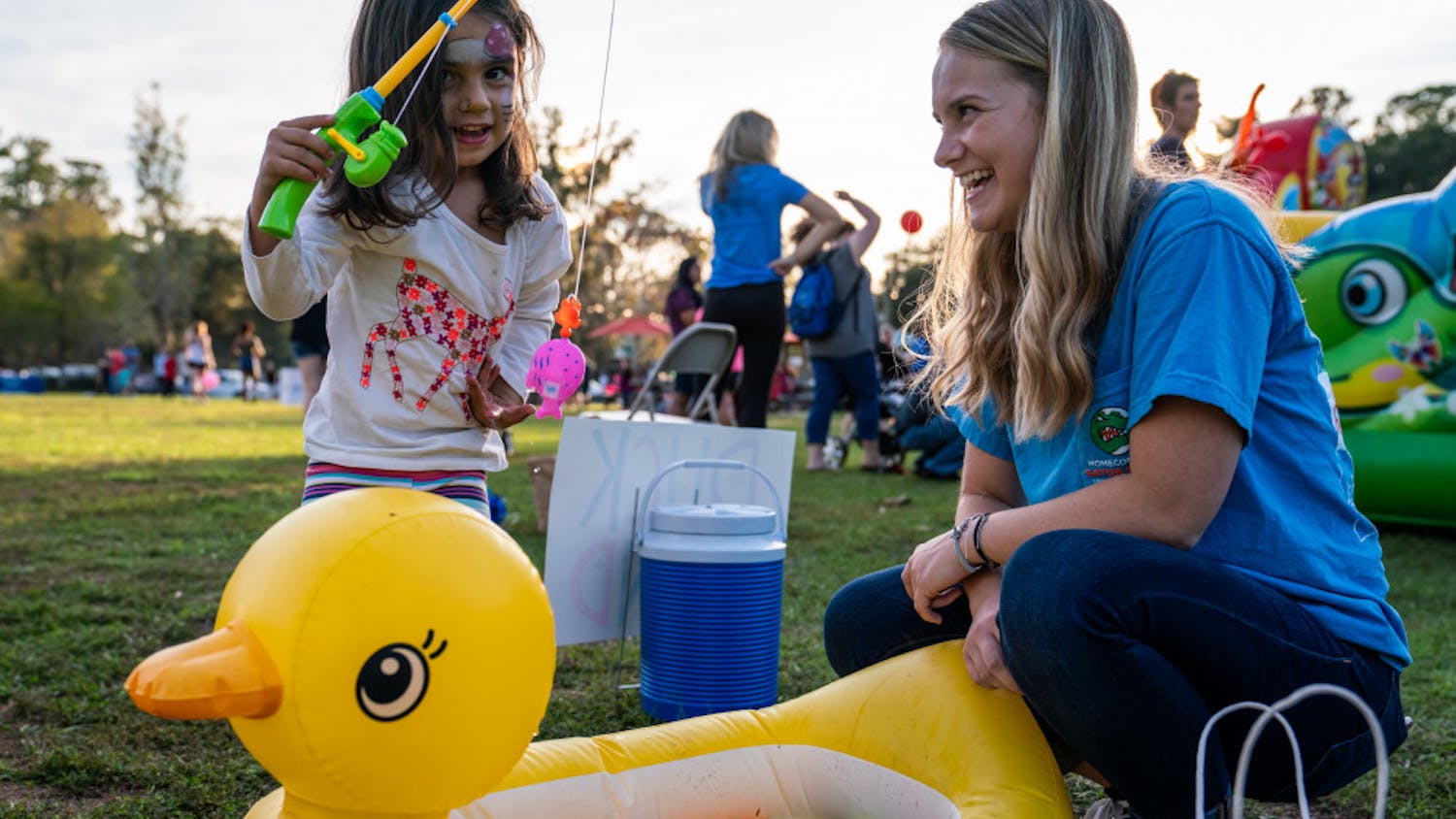 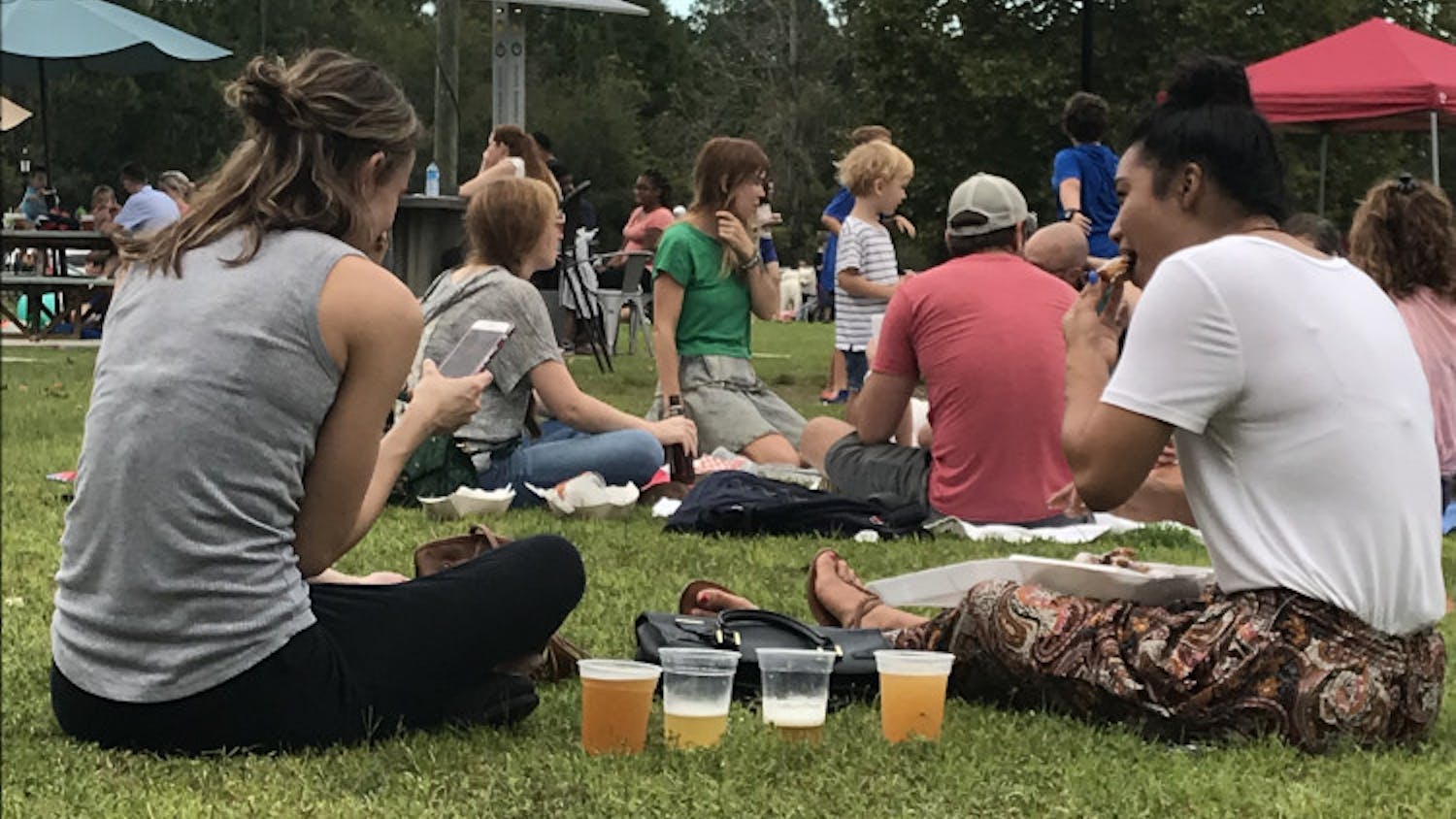 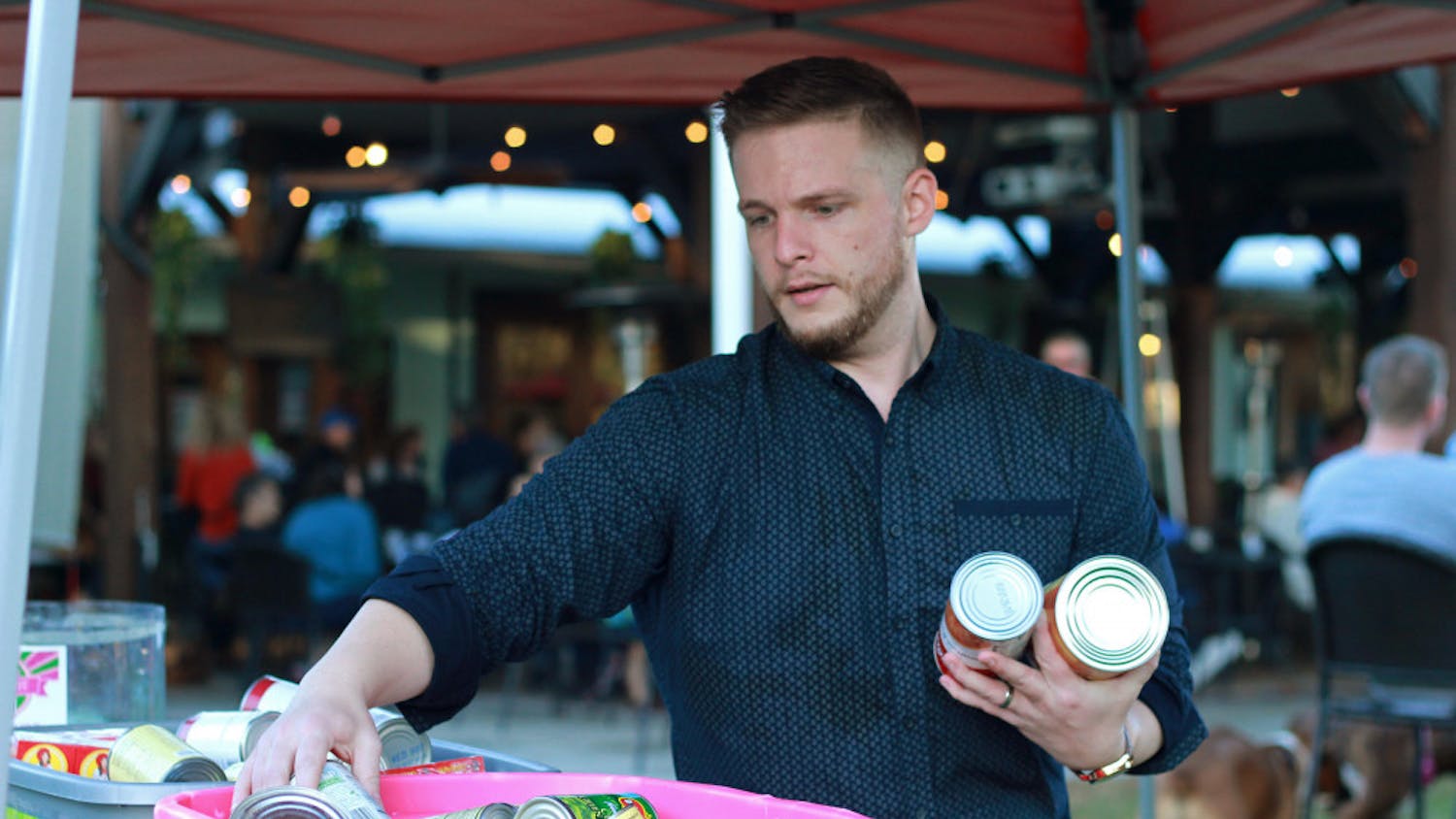