Skip to Content, Navigation, or Footer.
Donate Now
We inform. You decide.
Saturday, January 22, 2022
Developing:
The latest news on UF’s barring of professors from testifying against the state
THE AVENUE  |  FOOD

Since first opening in 1992, the billiards bar has seen numerous ownership and name changes before eventually sitting vacant for three years.

Last weekend, the Silver Q once again opened its doors to the public.

Kim Cinque, 48, and her husband, Craig, owned and operated the Silver Q from 1994 to 2004 before deciding to sell the bar. They decided to repurchase the building in December after their nephew Devan Ehrich was unexpectedly laid off from his job and proposed reopening the Silver Q.

Businesses and restaurants on University Ave. constantly open and close each year. Whether it be theTaco Bell at Midtown,Patticakes in the Village orSweet Mel’s, an alarmingly high number of businesses struggle to maintain long-term success.

However, most business owners do not see the location as the main problem. Rather, operating a business so close to a major university presents unique challenges many owners cannot overcome.

Felipe's Mexican Taqueria has been a staple of University Ave. for the past three years. Its business is flourishing, and it attributes its success to being able to adapt its business model to the student customers.

“You have to cater to who your clientele is, and it’s college kids. So, we have to adapt and tailor it to the college kids,” said Kyle O’Neal, 30, Felipe’s restaurant manager. “We limited everything down to what does sell, so we don’t have a lot of overhead sitting in here, just money on the shelf.”

Felipe’s sees its location as an advantage because of all the foot traffic.

“So many people walk. It’s so close. Especially for me, I live very close, so if I want to go to a bar and get drunk, I don’t have to drive, I can walk,” said 21-year-old Felipe’s bartender Cody Hopkins.

Further down the avenue, 29° 82° is preparing for another rebrand. Formerly a part of the 3 Natives franchise, the health food restaurant became an independently owned store in late 2017.

Steve Taylor, 35, was a general manager of 3 Natives and stayed on through the beginning of the change to 29° 82° before deciding to leave. Two months ago, Taylor and his wife had the opportunity to purchase the restaurant, which they decided to take.

Taylor plans on making the restaurant have an even stronger focus on health, with an emphasis on authenticity, making a rebranding necessary.

“We’re going to be making some drastic changes,” Taylor said. “I just have to totally change it. We’re still going to have acai bowls, but we’re changing everything. I think that will make it much more palatable to people.”

Taylor also said that one of the biggest challenges for businesses on the avenue is the summer down season.

“The down seasons in this area are very hard. Right now, we should be busy. It’s lunchtime — but because everybody is gone, we’re dead,” Taylor said. “One of our missions is to bring in more people.”

For Kim Cinque at the Silver Q, the future is bright.

“I feel like [University Avenue] is making a comeback,” Cinque said. “I’m looking forward to training my nephew to take the lead and coming in a guest.” 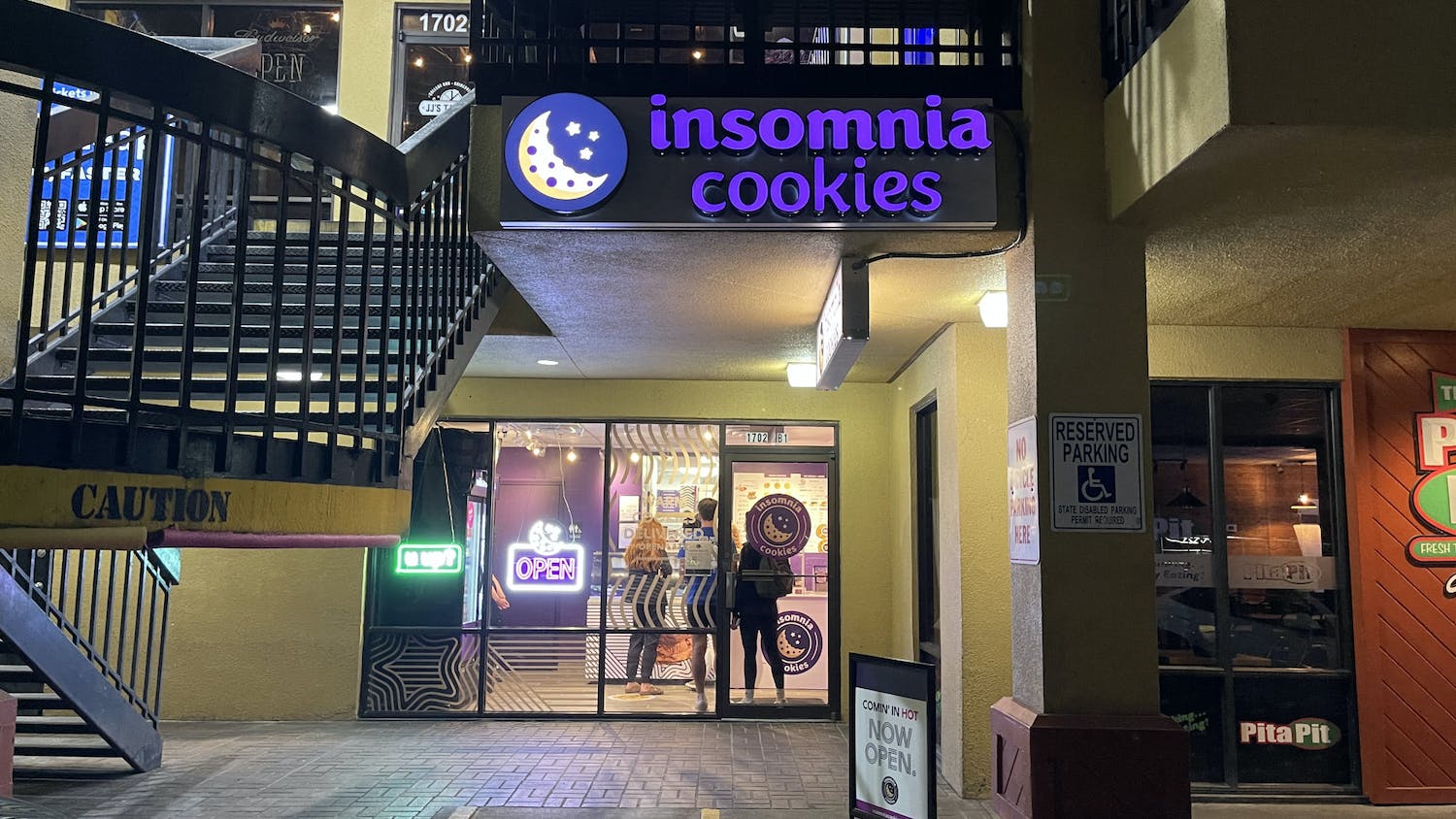