This week, Supreme Court Justice Brett Kavanaugh was once again accused of sexual assault during his time at Yale University. The accusation comes from Deborah Ramirez, a former classmate of Kavanaugh’s, who claims the current justice exposed himself to her. While it stands as an accusation as of now, we need to take these cases seriously no matter our politics.

Time and time again, we see young white men in America receive lessened sentences or be treated as victims in cases of sexual misconduct and assault. We’ve even seen this on our own campus recently, with a resident assistant who was accused of attempted sexual battery being released for being a “high achieving” student leader.

According to his attorney, “Further evidence will show the incident to be a misunderstanding among platonic friends fueled by alcohol.”

Brett Kavanuagh said he had too many beers. Brock Turner’s judge, Aaron Persky, said the Turner case “may be considered less serious due to (his) level of intoxication,” opting for a six month sentence instead of the prosecutors recommended six-year sentence. But why are these young men receiving these light sentences? Why are victims not being taken seriously? What sets these cases apart?

Perhaps some of that answer lies in the privilege of the perpetrators, with imprisonment rates for African American and Hispanic adults being 5.9 and 3.1 times the rate of white adults, respectively. Maybe it’s the idea that we treat the perpetrator as the victims and then mock the accuser.

The New York Times Opinion section’s Twitter account is guilty of making light of an extremely sensitive accusation. The section published an article Saturday detailing concerning allegations against Kavanaugh as a freshman. Ramirez, who was also a freshman at the time, says Kavanaugh “thrust his penis” at her while at dorm party. It’s bad enough that Kavanaugh became a Supreme Court justice despite Christine Blasey Ford’s credible accusation that he attacked her, but he’s also accused of having a habit of pulling down his pants to harass girls at parties.

Where did @nytopinion fumble?

In its bizarre tweet that said, “Having a penis thrust in your face at a drunken party may seem like harmless fun. But when Brett Kavanaugh did it to her, Deborah Ramirez says, it confirmed that she didn’t belong at Yale in the first place.”

Harmless? Fun? There’s far too much to unpack in that one (now deleted) tweet, but it’s a perfect example of how easily the experiences of victims are turned into an edgy wisecrack and not taken seriously.

This culture of blaming the victim for coming forward for potentially “damaging” the credibility of the man with goals and a future (who knows, maybe they’ll be a Supreme Court Judge if they set their mind to it) is nothing new. But, it’s coming to an end as we continue to search for the truth.

It’s time to stop thinking of the victim as a political tool but as a human being. Her assailant’s hopes and dreams are not more important than her trauma.

Who knows, maybe she wants to be a Supreme Court Judge.

In this Oct. 8, 2018 photo, Supreme Court Justice Brett Kavanaugh stands before a ceremonial swearing-in in the East Room of the White House in Washington. At least two Democratic presidential candidates, Kamala Harris and Kamala Harris are calling for the impeachment of Supreme Court Justice Brett Kavanaugh in the face of a new, uninvestigated, allegation of sexual impropriety when he was in college. (AP Photo/Susan Walsh, File) 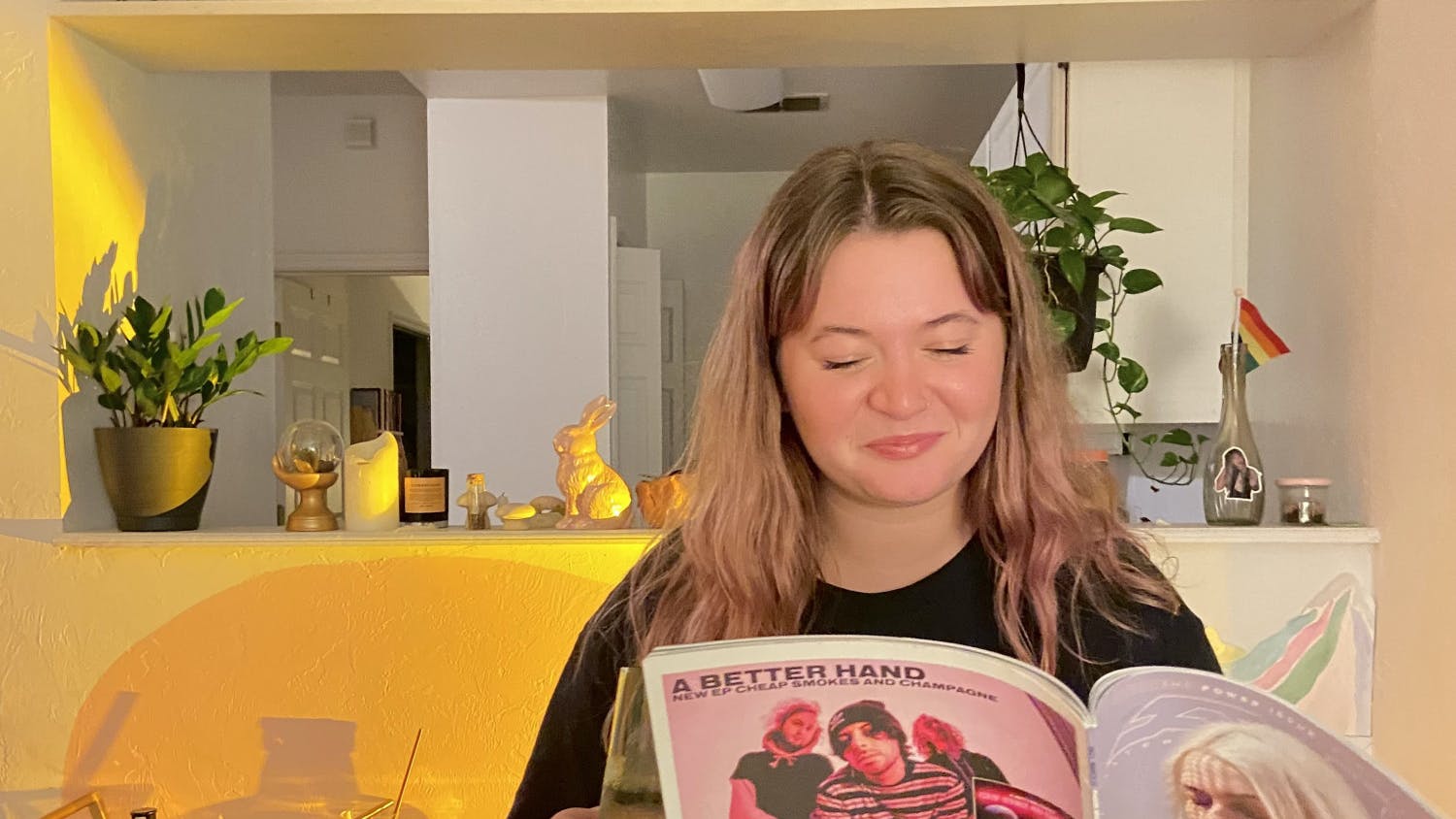