Ten Democratic presidential candidates gathered on Thursday for the party’s third primary debate, and once again Joe Biden was in the news afterwards. In June, a confrontation betweenBiden and Kamala Harris concerning Biden’s previous stance on school integration using buses splashed across headlines. This time, it involves Biden’s response to a question about racial inequality and reparations. Biden’s answer was rambling and confusing, but what struck people the most was when he told parents and caretakers to “make sure you have the record player on at night,” so their kids would hear more words. Needless to say, record players are no longer in common use. Combined with Biden’s outdated references, the 76-year-old former vice president seem out of touch and unfamiliar with the modern world.

However, the issue goes beyond Biden, as he’s not the only old candidate in the 2020 Democratic primaries. In fact, the top three candidates in the polls (Biden, Bernie Sanders and Elizabeth Warren) are all at or above 70 years of age (76, 78 and 70 respectively). This could make some people feel like the Democratic Party is dominated by old farts who don’t know anything about the current problems young people face. But the truth is more complicated.

While people could argue that older people are too unfamiliar withtechnology and present challenges to be capable presidents, the case for more senior candidates also makes sense. After all, older candidateshave a lifetimeof qualifying experiences. There could also be an empirical reason explaining older candidates’ domination: older people vote more.

According to Psychology Today, Americans over 60 are 15 percent more likely to be registered to vote than Americans ages 18 to 30, and because 90 percent of registered voters reported voting in 2008, you can start to understandolder people’s electoral advantages. According to the publication, this higher registration rate is because people often delay or neglect to change their voter registration when they relocate. However, older Americans are more likely to remain in the same location, they stay registered.

By contrast, young people are a less noticeable portion of the vote. In the 2012 election, people ages 18 to 29 made up only 19 percent of the electorate. Reasons for this statistic include not knowing how to register, the difficulties of changing your registration after you go away to college and laws on residency and photo IDs that make it more difficult for young people to register. The result: older peoples’ concerns count more because they vote more, while young people’s concerns are ignored.

Thankfully, there has been a shift recently. 2018 in particular was a landmark year for youth participation, with their turnout rate of 31 percent making it the highest youth turnout for a midterm election in the past quarter-century. 2018 also saw young people get involved in others ways, such as 29-year-old Alexandria Ocasio-Cortez becoming the youngest woman elected to Congress. This may have increased discussions about younger voters’ concerns, including student loan debt and the rising cost of college, in this election cycle.

Right now, young people have enormous voting power. The BBC estimated if young people voted at the same rate as older people, it would amount to an additional 2 million votes in Great Britain. Now is the perfect time for us to harness that power. If you haven’t already, register to vote! Once you’re registered,research the candidates and parties so you can be an informed voter. Look up directions to your polling station. This may seem like a lot of work now, but making an impact is worth the effort. 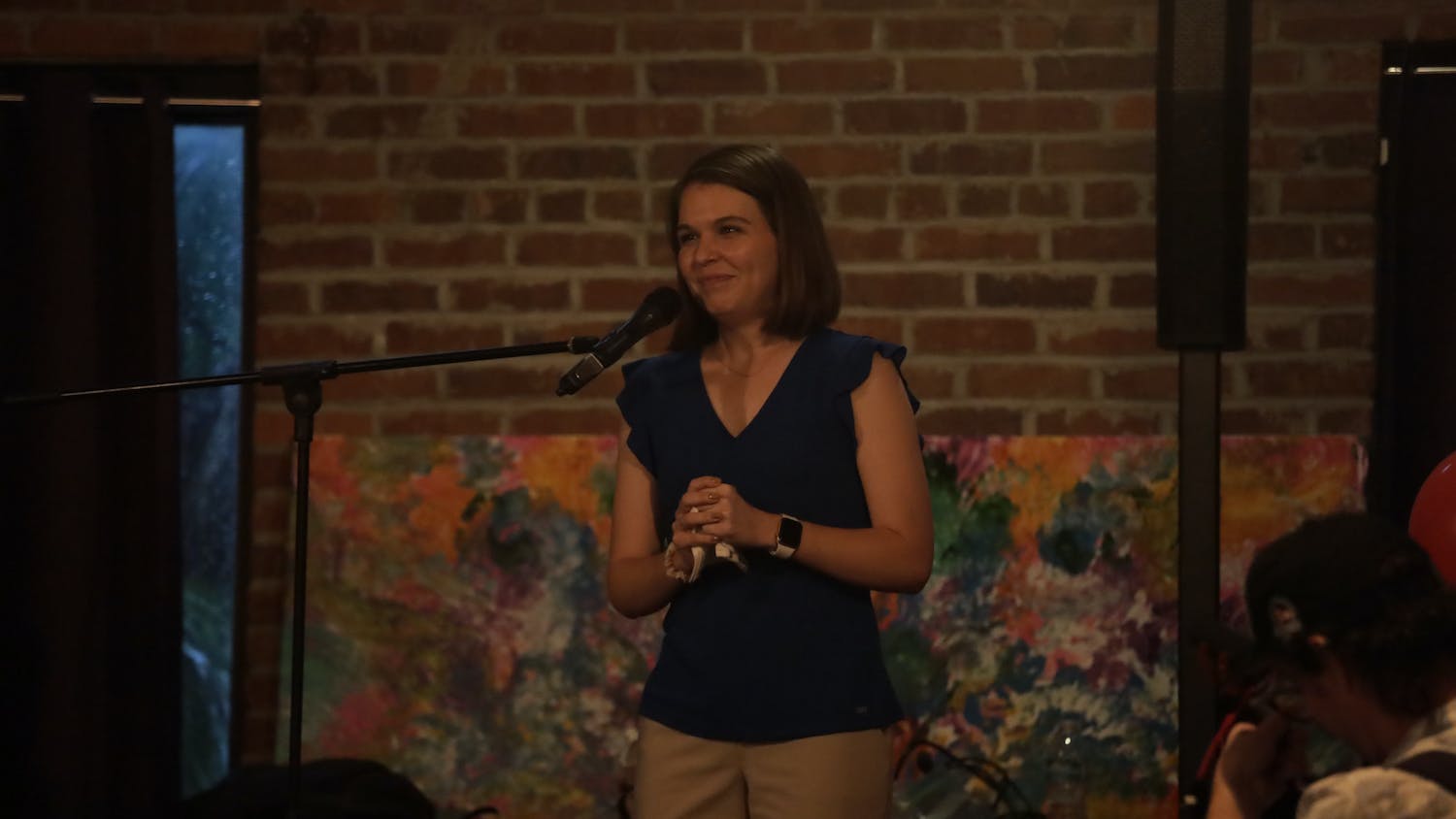