We are her sons. Is the Queen of Rap actually retiring?

We are trying to take our medication and be OK, but we are now in a world without the Harajuku Barbie herself, Nicki Minaj. The self-proclaimed Female Weezy retired from the music industry Thursday when she tweeted that she wants to focus on raising a family.

Days have gone by, and she hasn’t called anyone her son. Instead, she’s having a biological family with her fiance Kenneth “Zoo” Petty, who’s received a significant amount of backlash over his 2002 first-degree manslaughter conviction. Now, we are left to wonder what made her leave when winning was her protocol.

Frankly, we at The Alligator are not convinced that Minaj is throwing in the towel just yet. This seems to be more of a break to build hype for when she ultimately returns to release her fifth album. She can’t just drop a meh “Megatron” and a spicy “Hot Girl Summer” verse to leave us high and dry.

Historically, Minaj had tumultuous relationships with many artists in the industry. A recent piece in The Telegraph pointed out that while Minaj’s fans were upset by the news of her retirement, there was radio silence from the music industry. Her most recent feud with Cardi B might be what really tipped the scales for Nicki and made her want to take a break from all the noise. The relationship between the two raptresses dates back to March 2017, when Nicki liked an Instagram post making fun of Cardi B’s rapping style. While we don’t have time to review the entire timeline of the past two years, we do know that the feud is supposed to be over because Mrs. Petty herself told us in a tweet, “We’re all so blessed. I know this stuff is entertaining and funny to a lot of people but I won’t be discussing this nonsense anymore. Thank you for the support and encouragement year after year. Love you."

So where did things go wrong? Were we having too much of a hot girl summer and focusing on Megan Thee Stallion? Was it anger toward Cardi resurfacing because she worked with Jennifer Lopez on the new movie “Hustlers”? (Nicki famously gave that confused look at J-Lo during her dance performance to  Anaconda at the 2015 AMA’s.) Or, is it because we really stopped caring about her music when her album “Queen” all but flopped and we only waited for her to spill tea on her pseudo podcast Queen Radio?

Whatever the reason, we will look back at her legacy with gratitude. Thank you, Nicki Minaj, for giving us the perfect way to call out haters. (“Miley, what’s good?”) We can no longer say “Hi.” We say, “Keys to the Benz.”  We are not lucky, but we are blessed, yes, to have a had a lyricist like her shape our middle school, high school and adult lives. There was nothing like blasting “Roman’s Revenge” in your iPod headphones while stomping down the hallway on your way to gym class. Thanks for the confidence, and for teaching us how to spell Prague.

Here’s a list of our favorite Nicki Minaj songs or features to remember her impact:

FILE - This Nov. 6, 2017 file photo shows Nicki Minaj at the 14th Annual CFDA Vogue Fashion Fund Gala in New York. The chart-topping rapper announced Thursday, Sept. 5, 2019, on Twitter that she “decided to retire & have my family.” In the tweet, Minaj she took a jab at her critics and asked her fans to “keep reppin me, do it til da death of me.” In July, Minaj announced she was pulling out a show in Saudi Arabia to show support women's rights, gay rights and freedom of expression. She also canceled her appearance at the BET Experience Concert earlier this year. (Photo by Evan Agostini/Invision/AP, File) 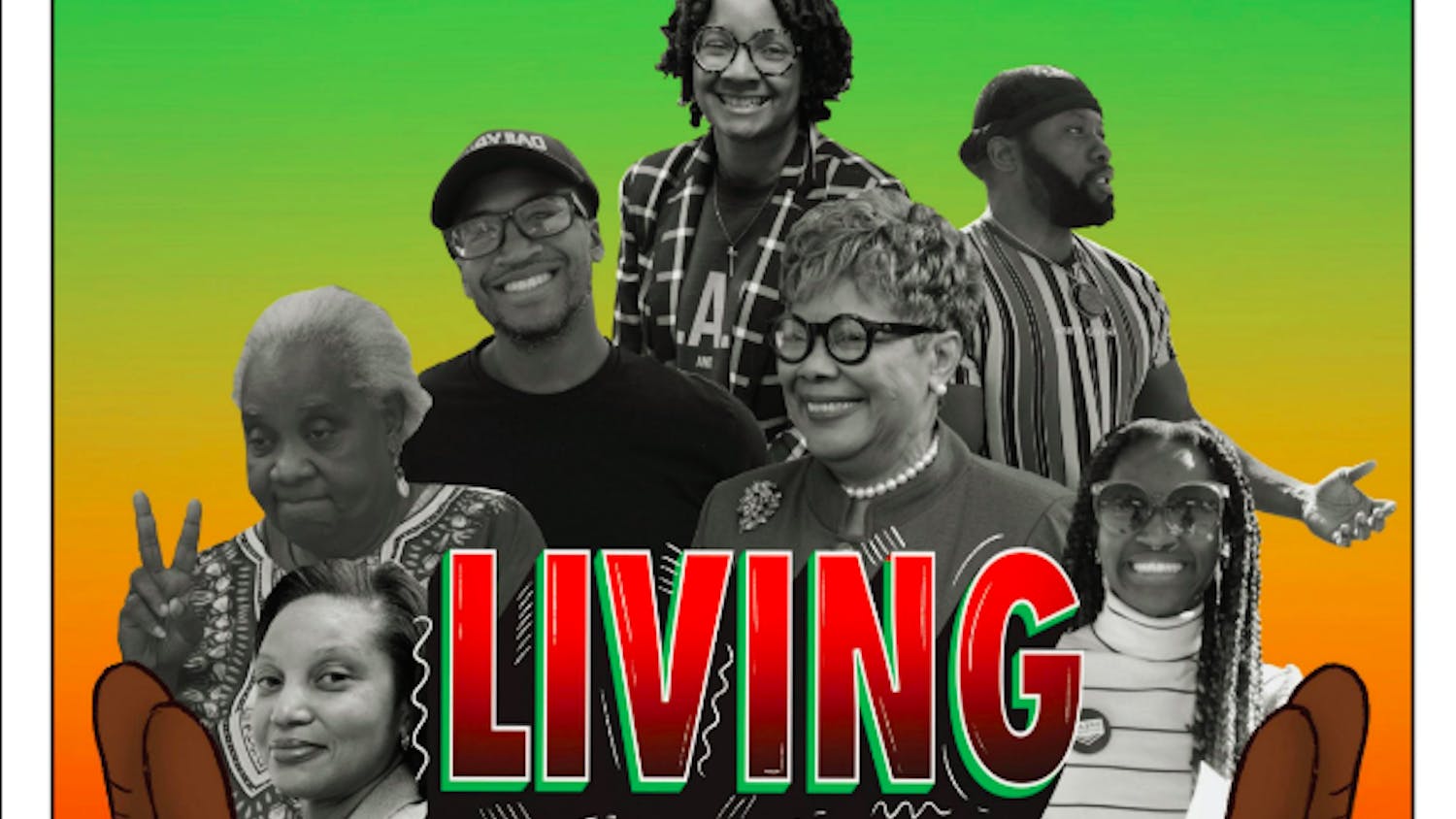