Moving from a professional dance company to her own self-made stage, Bulgarian artist Ani Collier will share her talent as part of something more intimate this week.

Black C Art Gallery is showing an adaption of the play, “The Stronger,” by August Strindberg. The performance art piece, directed by Lauren Warhol Caldwell, tells the story of two women who mirror and act as foils to each other. Caldwell’s piece will be performed on tonight and Thursday at 7 p.m and tickets cost $11.83 for students and seniors and $17.09 for adults.

“The Stronger” is a one-act dramatic monologue production about two women, Mrs. X and Miss Y, and is only six pages long. Caldwell chose to expand it and allow the source material to inspire her, she said.

She mixed forms of media including ballet, original dialogue and selections from “Mistress of Many Moons,” a short story by Sylvia Brownrigg.

The cast performed an excerpt from “The Stronger” at Etud Festival in Sofia, Bulgaria, this past summer and the crowd showed such interest they decided to bring the performance to Gainesville.

Collier, one of the two cast members, opened Black C Art Gallery about three years ago. The space was originally a traditional gallery space that showcased Collier’s and other featured artists’ work. Now, she and her team are transforming it into a small black box theater, she said.

Collier said she enjoys having the structure of her gallery, but she also likes to use the space to experiment with different art forms.

Caldwell’s performance art piece is conducive to a black box atmosphere. A small space helps add intimacy and gives a similar feel to some of the small theaters found in Europe and in the Lower East Side of New York City, Caldwell said.

“Really and truly, the only thing you need in the space is an actor,” she said. “The rest of it is icing on the cake. If somebody walks across the stage, you’ve got a play.”

Despite her expectations, gallery production and stage manager Lynne Loewenthal said she fell in love with both characters after viewing the performance. She looks forward to seeing and hearing about reactions from the audience.

“They’re very different, but they mirror each other,” Loewenthal said. “So, that’s where the surprise comes through.”

Audience members can expect an ambiguous ending to the performance that leaves them to draw their own conclusions. This approximately 45-minute version of the show will likely challenge viewers.

“It leaves the audience to think for themselves rather than me telling them the boat’s going down in ‘Titanic,’” Caldwell said. “We all know that’s going to happen.”

Once the performance ends, they intend on having a talk-back session, where audience members will have a chance to converse with the team and one another about their experiences. 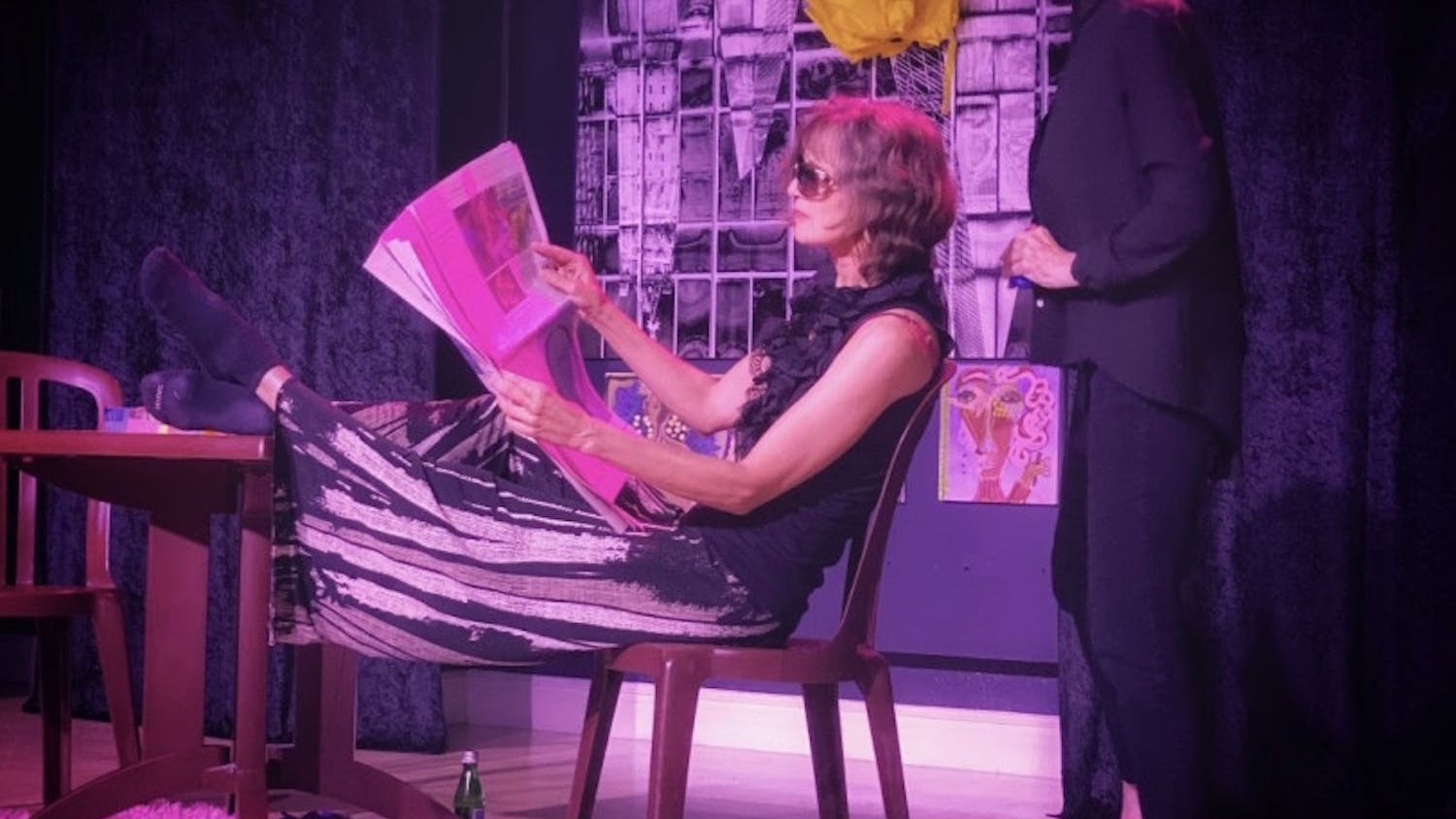 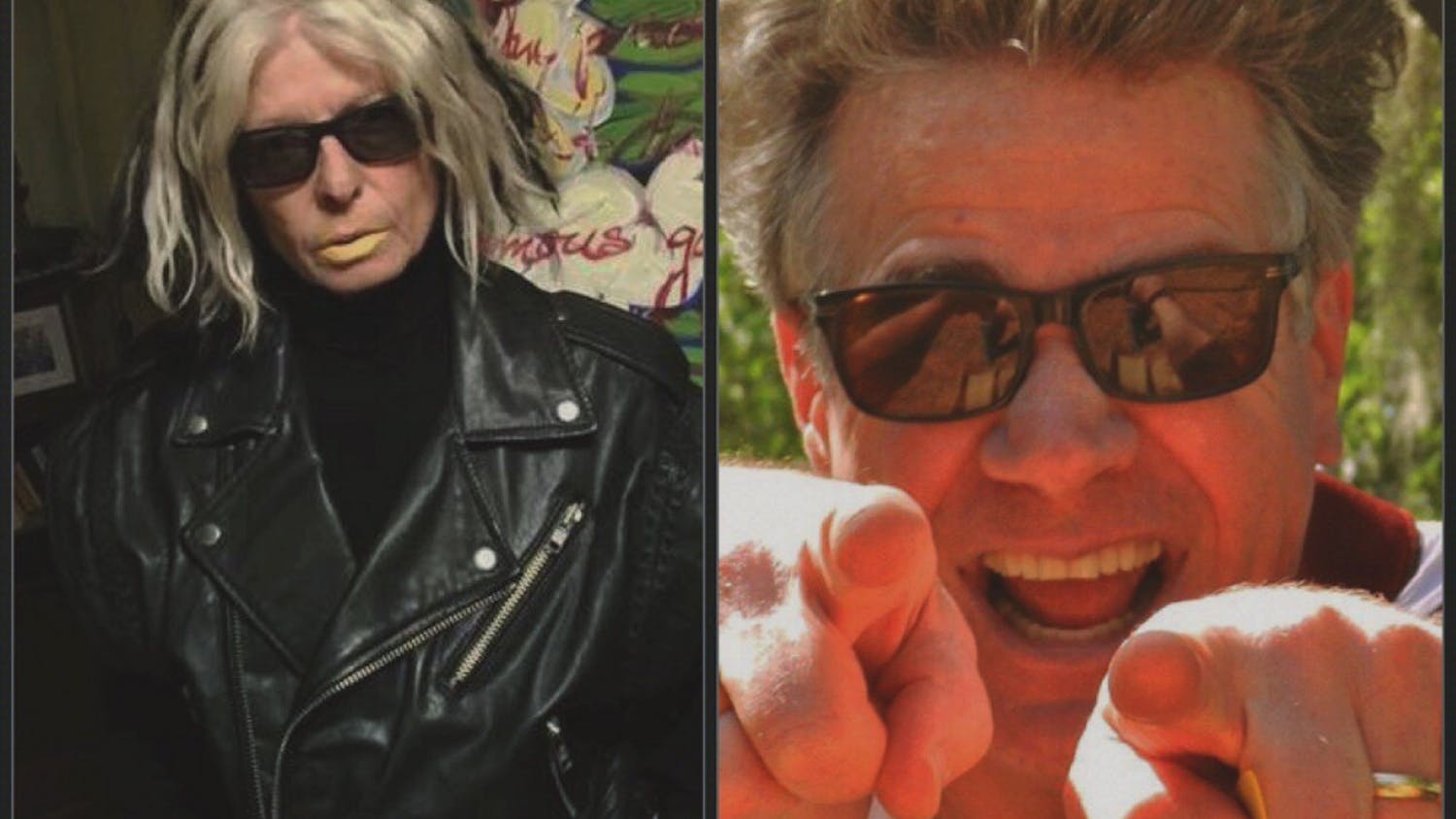 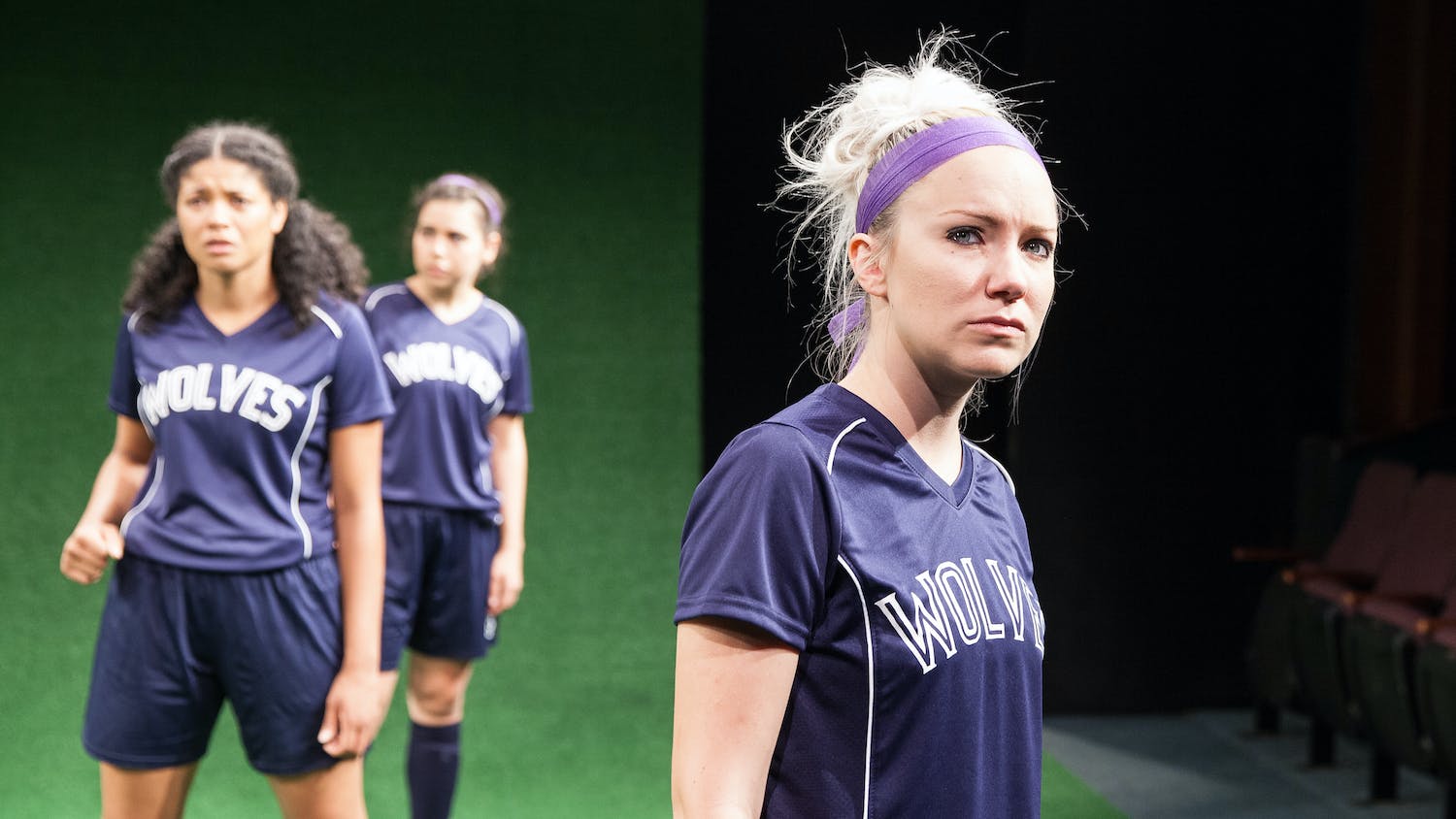 ‘We are the Wolves’