UF student dies days after being struck by vehicle

A UF student has died after being struck by a vehicle in east Gainesville Monday evening and spending almost two days in critical condition.

Denise Griffiths, a 21-year-old UF English language and literature senior, was walking onto a crosswalk on 2500 E University Ave. when she was hit by a vehicle at 8:16 p.m., said Sgt. Michael West of the Gainesville Police Department.

Griffiths was transported to UF Health Shands Hospital in critical condition after the incident. According to a Facebook post from Gatorship, a social justice education program in UF’s Multicultural and Diversity Affairs department, she suffered “severe injuries to her spine and brain.”

A GoFundMe page was created to help provide financial assistance to her family, according to the page’s description. As of Friday afternoon, the organizer has raised more than $20,000 of a $15,000 goal.

Griffiths was on her way home from school when she was hit, according to the fundraiser page.

Nearly two years ago, UF student Karan Khullar was killed at 22 after being hit by a drunk driver in front of Campus Club Apartments. In 2016, another student, Abigail Dougherty, was struck and killed by a garbage truck while crossing West University Avenue on her bike. She died just six days before her 21st birthday.

Griffiths was membership co-director of the UF chapter of community service organization SISTUHS Inc, an assistant director of Gatorship, an avid member in UF’s Black Student Union, former President of Jamaican American Student Association and a UF resident assistant, according to the page.

Gatorship posted the following on its Facebook page Wednesday evening:

“It is with heavy hearts that we announce that Denise Griffiths has passed away,” according to the post. “As a cherished member of this team and the wider UF and Gainesville community, we are incredibly heartbroken by this news.”

Brittany Bridges remembers Griffiths as someone who made sure she did everything in love.

Bridges, a 21-year-old Gatorship director and UF psychology and anthropology senior met Griffiths about a year ago during the Gatorship application process. She recalls being drawn to her energetic personality as soon as they met.

“She always had an infectious laugh,” Bridges said, “So it was pretty fun to be around her from day one.”

Through Gatorship, Griffiths was able to share her passion of helping marginalized communities, specifically the black community. Her position within the program specialized in race, Bridges said.

Bridges said Griffiths had a special connection with everyone in Gatorship.

“Denise was by far the most outgoing assistant director,” Bridges said. “She would always get to do the ice breakers because she was so energetic.”

Griffiths was empathetic and gave so much of herself to other people, Bridges said, even if she barely knew them. She was always looking to offer advice and just get to know others better.

She said Griffiths loved her family deeply and always talked about them, especially her mother and grandmother.

“Love for her was a verb,” Bridges said.

As of Tuesday night, West couldn’t confirm if the crosswalk signal for pedestrian crossing was on when Griffiths was struck. He believes Griffiths was alone while crossing the street Monday.

He was unable to provide any information about the driver involved in the incident or the type of vehicle that struck Griffiths.

An ongoing investigation of the incident is being conducted by Sgt. Summer Kerkau, a GPD traffic homicide investigator, West said.

“One thing I think people should know about Denise is how much love she had for everyone she met,” Bridges said. “She just had so much love for everyone, even people she just met.”

Update: This story has been updated to reflect that Griffiths died and that the GoFundMe page raised more money as of Friday. Additional details about Griffiths and the investigation were also added. 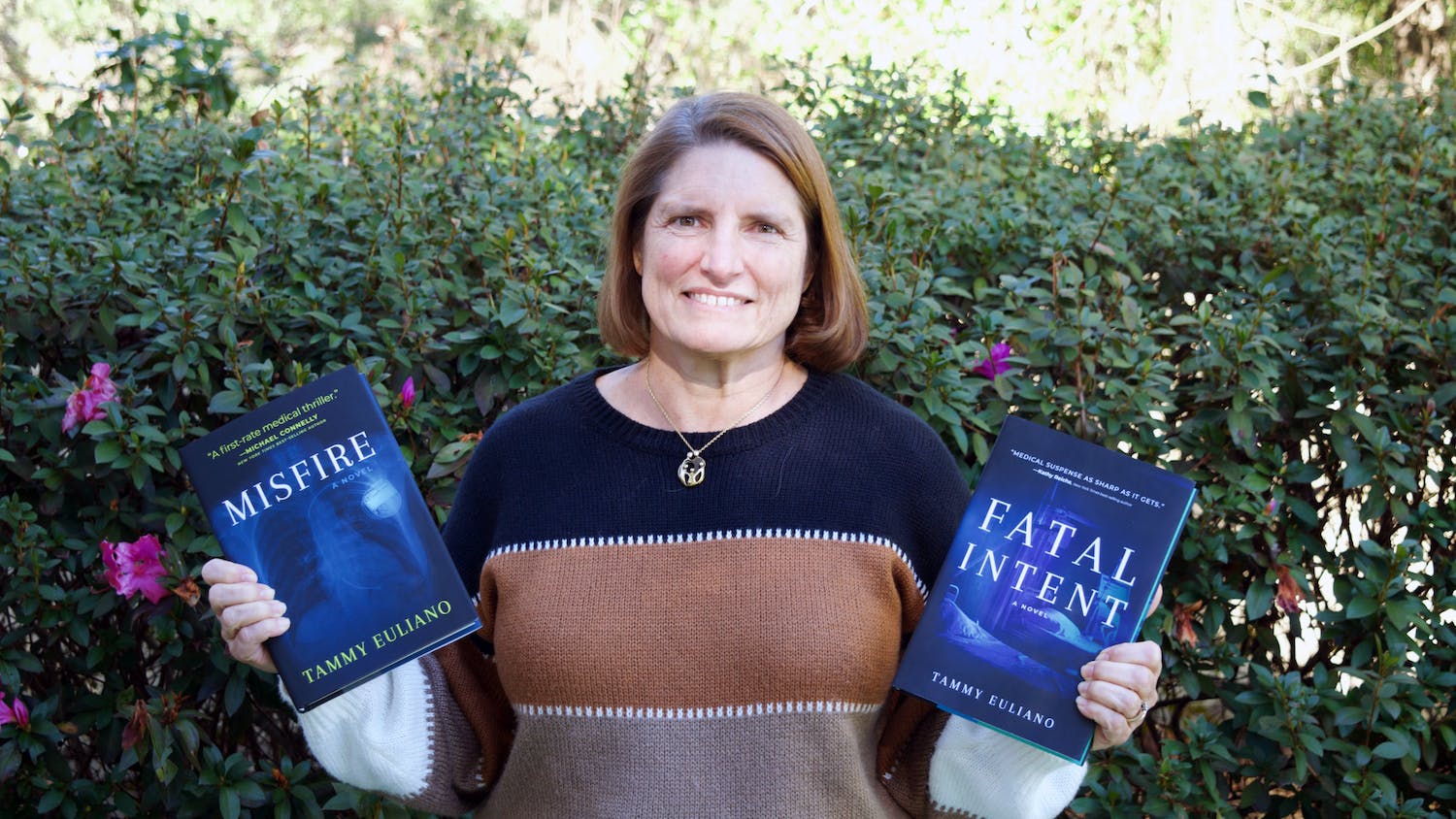 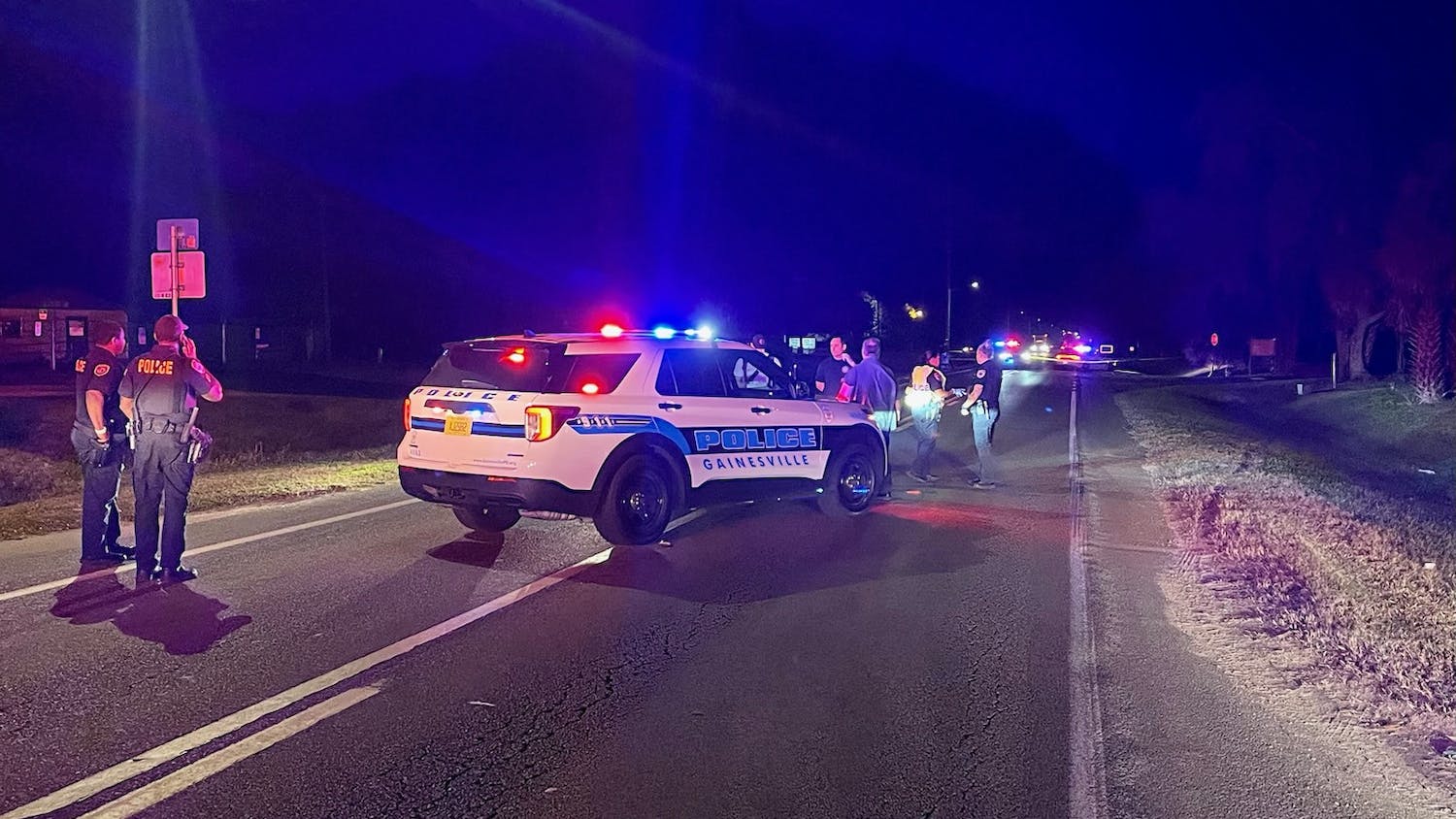