Be there or be square: Satchel’s Pizza to open second location

A new Satchel’s Pizza location will bring an easier commute and an unexpected menu item.

Satch², the name of the new location, will be at the Fourth Avenue food park downtown. The name is inspired by the square waffles and the square Detroit-style pizzas — prepared with a square base, cheese on the bottom, toppings in the middle and sauce on top — the restaurant plans to put on its menu.

“I’m a big fan of waffles, so I just wanted to introduce them,” Raye said. “Having this new location gives me the perfect place to do it.”

The cost to put the new location together is still undetermined, but it is expected to be about $100,000, Raye said.

Besides having square menu items, the new location will accept credit cards instead of being cash-only like Satchel’s main location. It will also be open every day instead of just Tuesday to Saturday, Raye said.

Raye and his restaurant manager visited Detroit in the fall for a pizza tour to try different Detroit-style pizzas. Raye said the experience inspired him to reinvent his own recipe.

The new location downtown is still a work in progress and is currently undergoing renovations, Raye said.

Mark Rodriguez, a daytime general manager at Satchel’s, will be co-owning and running the new restaurant location with Raye. He said he will be responsible for organizing and managing the new location, Rodriguez said

“I think it’ll bring more awareness to the business itself, even though it’ll be kind of two separate businesses,” Rodriguez said.

Raye said he is hopeful for this restaurant to be opened by the end of summer or the beginning of fall. Until then, pizza, salad and calzones will be served at the original location of Satchel’s Pizza, at 1800 NE 23rd Ave.

Satch^2 will feature Detroit-style pizza, like the one pictured, and square waffles. 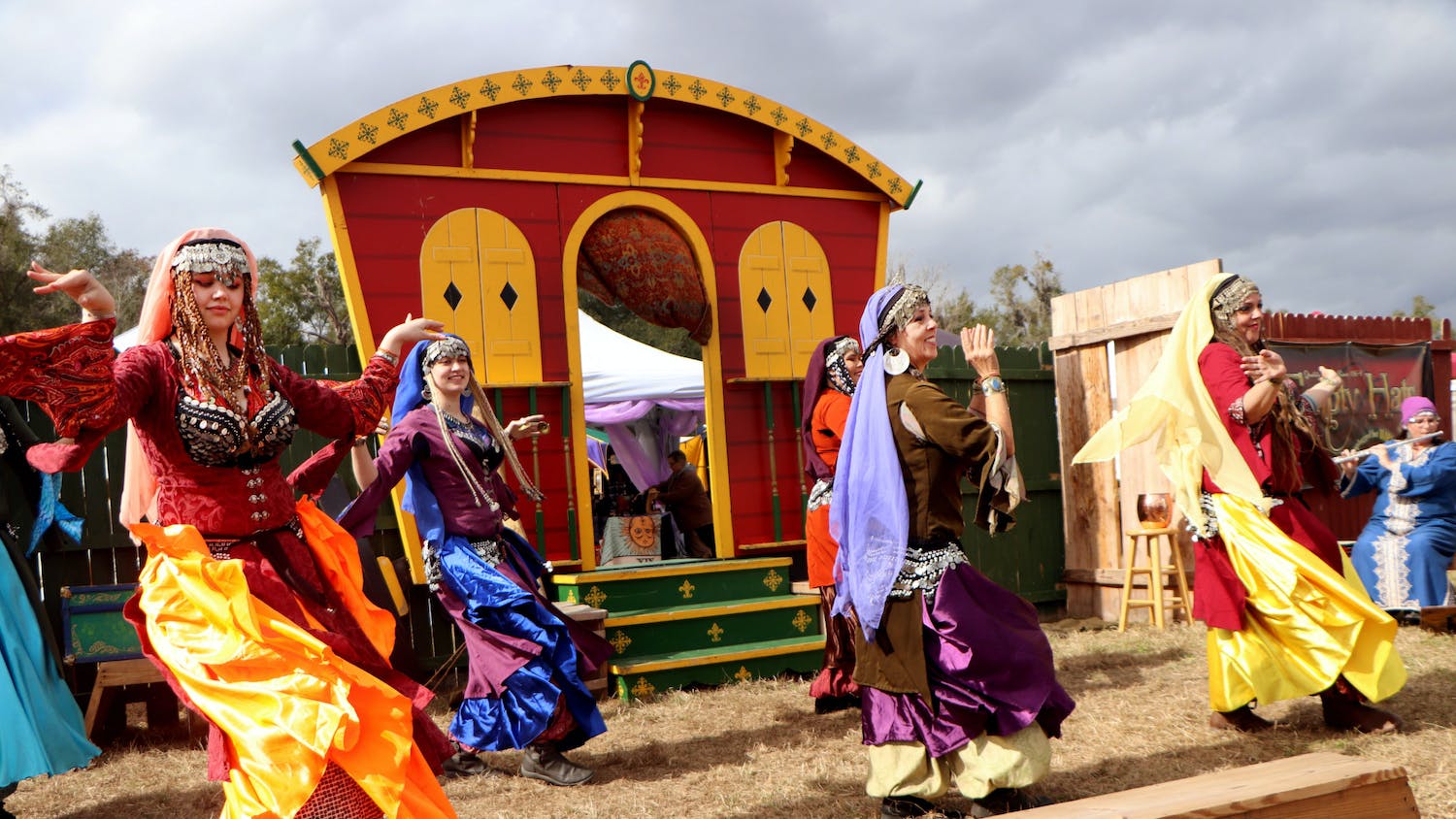