De Vita, 23, moved to Gainesville in 2016 and was excited to check out the nightlife in his new city. At the time, Cantina 101 in Midtown was all the rage. De Vita, who is Venezuelan, was there twice a week with his friends when he noticed something.

There were no weekly Latin parties or bars that played Latin music. Even Cantina 101 only played a couple of songs.

So in November of 2016, De Vita decided to approach an owner of Cantina 101, Erik Zika.

Zika allowed De Vita to host a single Latin night at Cantina 101. It was the first step to bringing an entire community closer together.

“The first night was a complete hit, and we decided to create our company called ‘Confessions Entertainment,’” De Vita said. “We had to create our own new brand and promote it as hard as we could, especially to American people because we knew that not only Hispanic people would love Latin night.”

After Cantina 101 closed, De Vita and his company moved their Latin night to the Original American Kitchen, and later to White Buffalo, which is also owned by Zika. Confessions Entertainment’s role at White Buffalo and The Range, its sister bar, is to promote and execute Latin nights, which are held on Thursday and Saturday nights, respectively.

Those original Latin nights that started in 2016 are now sweeping across the entire Gainesville community, a city whose population is 11 percent Hispanic or Latinx, according to the official US census.

DJ Elio Piedra, 28, is a prominent Latin music DJ in Gainesville. At the same time, De Vita was creating Latin nights in the clubs, Piedra was focused on nurturing the entire Hispanic and Latinx community.

“Right now, we’re living in one of my dreams,” Piedra said.

Piedra thinks that in time, an entirely Latin music club will open — another one of his dreams.

“I think about it a lot,” Piedra said. “I know I bridge the gap every day. I just want my Latin community and my Gainesville community to be united.”

That unity is slowly trickling its way around town to other bars and clubs. Simons has consistent Latin nights downtown, and establishments like The Bull and the Salty Dog Saloon dabble in Latin music.

Keith Singleton, 48, is the manager of the Salty Dog Saloon. He said the bar plays mostly country music, but the customers get to choose the music every night — some of which is Latin.

Another bar in town, The Bull, has also done Latin music events, mostly in 2018.

“One of our team members at the time ran up to me and said, ‘Hey I’ve got connections with the salsa bachata scene,’” said owner of The Bull Jacob Larson, 44.

He said that he probably never would’ve thought to have salsa nights at his place, but when one of his team members suggested it, Larson was all for it. The Bull ended up hosting a few salsa bachata nights, but the event had to be moved to larger clubs due to its popularity.

Larson also recalled how they would have to figure out when all the other salsa and Latin music events were going on in town and not schedule theirs for the same time.

Kaley Arboleda, 18, recently moved from Orlando to Gainesville. She said she went to two Latin nights at a club called Goldroom, which is now closed.

“Coming from a Colombian background and growing up with salsa, I prefer that type of music,” Arboleda said. “When I went to Latin night at Goldroom, the problem was that it was really only part of the night. Technically it was called Latin night, but it wasn’t completely that.”

In the few years that have passed since De Vita founded Latin nights Downtown, the community support has blossomed.

“I think Latin nights affect the community in a positive way,” De Vita said. “Not to mention that it is a place where you will build up college memories that will last a lifetime.”

The original Latin nights, created by Marco De Vita, were sold out every single night. 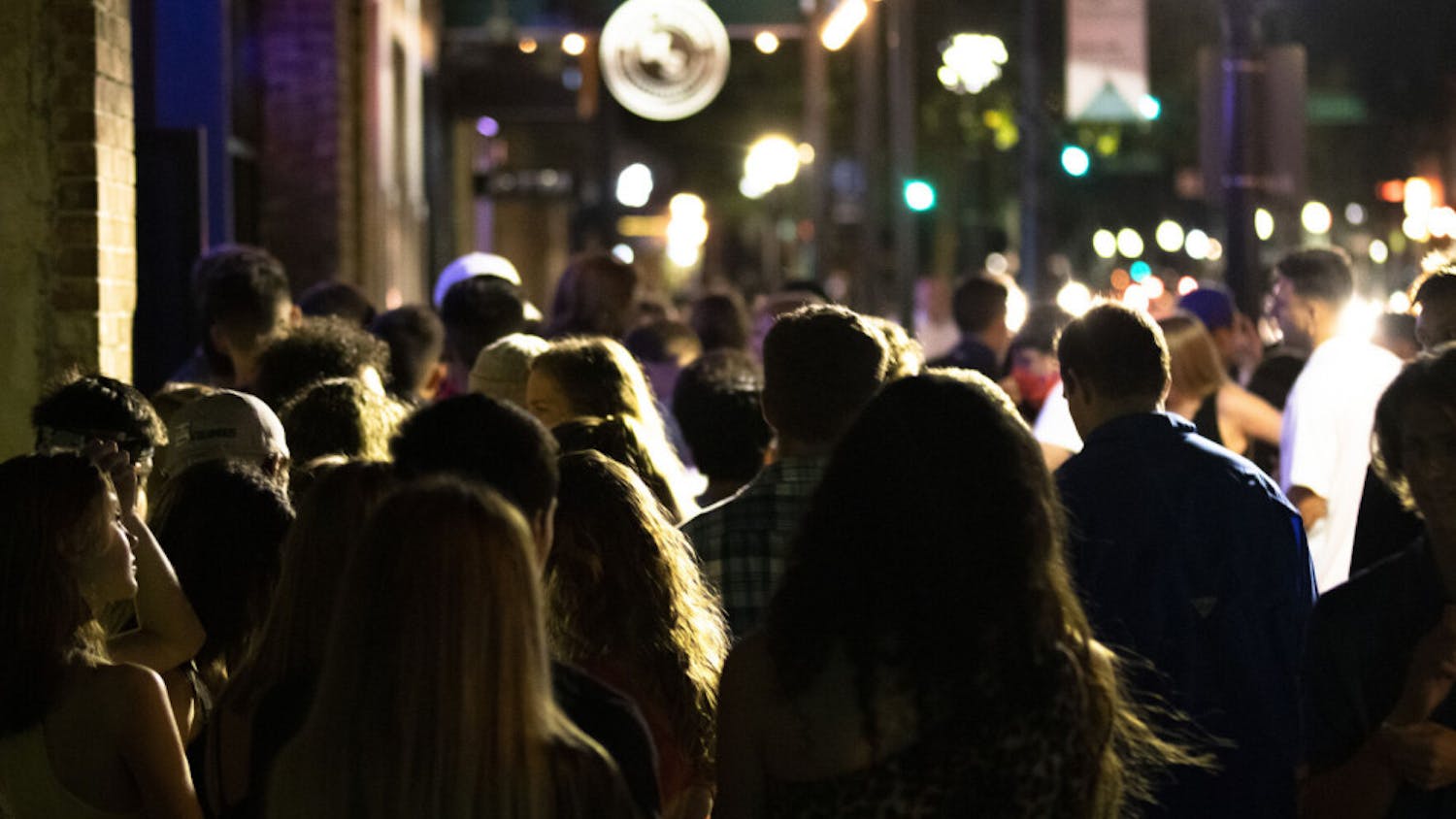 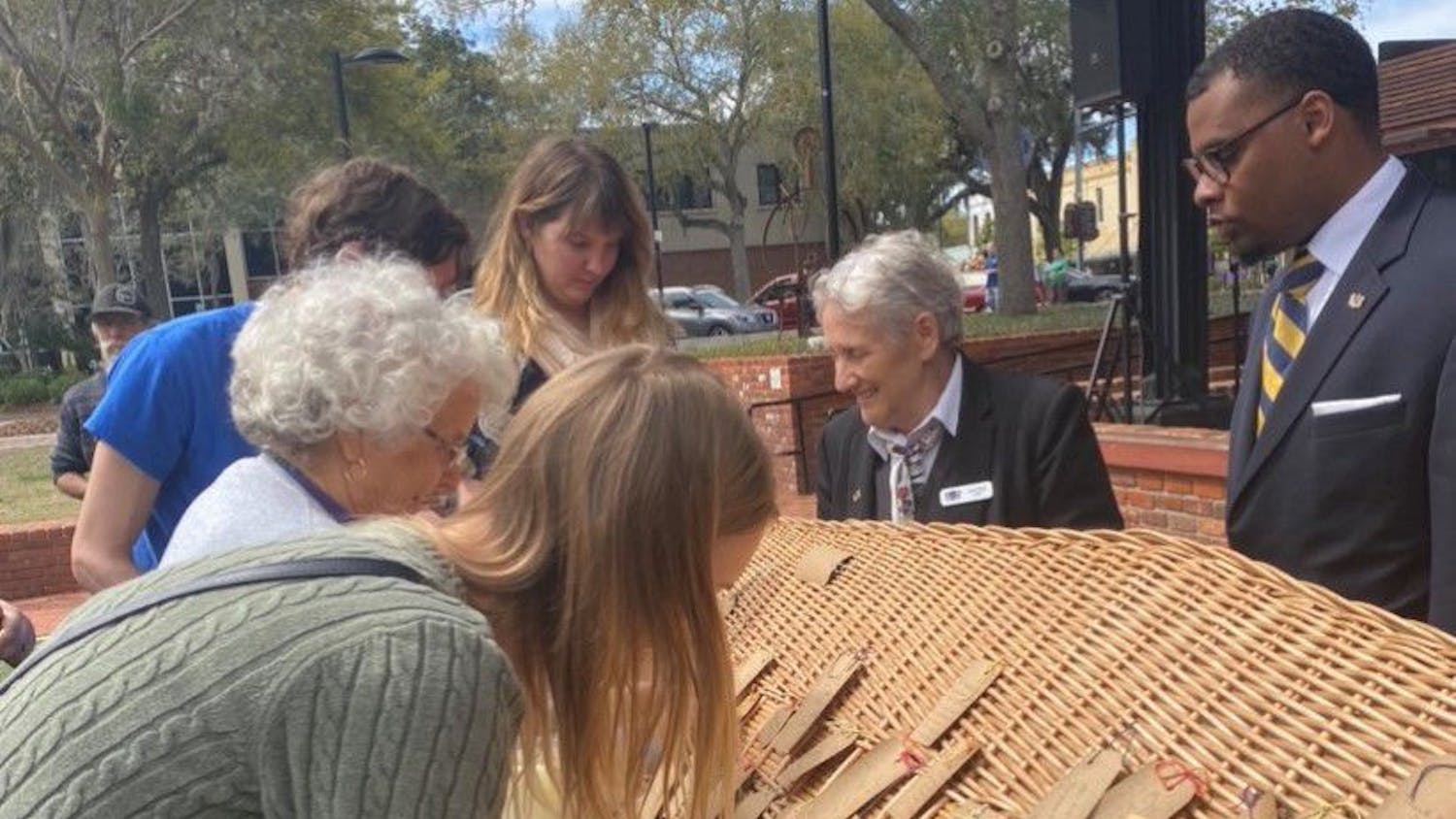 ‘She chose to be Granny’: Remembering Rose McDonald-Loston