Skip to Content, Navigation, or Footer.
Donate Now
We inform. You decide.
Friday, May 20, 2022
SPORTS

The Best Game I Ever Saw Live: The Game That Gave Me a Blink of Hope

It’s a question most football fans inevitably ask themselves each season.

Why do I care so much?

Football is a game we shouldn’t care about. One person passes or hands a ball off to another until they reach the endzone.

Yet, we do care, even if our team doesn’t have success.

And I fall into that category.

I am a Miami Dolphins fan. Since I was born in 1999, the Dolphins have mostly given me nothing but pain. They have won one playoff game in my lifetime, when I was 14 months old, and have made the playoffs twice since 2001. Both runs ended in the Wild Card Round.

However, for a brief moment in 2016, my football-watching experience went from a horror movie to something of a fantasy.

The Fins weren’t supposed to be good in 2016. We were led by a first-year head – Adam Gase – and seemed to be rebuilding after losing key pieces in free agency.

After a brutal 1-4 start to the season, the prognosticators seemed to be right.

But then something crazy happened.

Miami somehow started to win. It started in Week 6 against Pittsburgh. Running back Jay Ajayi rushed for over 200 yards and the 4-1 Steelers suffered a resounding defeat, 30-15.

From there, it felt like the Dolphins couldn’t lose.

Thanks to Ajayi running like a madman, quarterback Ryan Tannehill playing the best football of his career to that point and a solid, bend-but-don’t break defense, the Fins took advantage of an easy schedule and won six in a row, becoming a wild card favorite in the process.

Those playoff dreams were nearly dashed in Week 13 in an embarrassing 38-6 loss to Baltimore, but we were still 7-5 and that’s when I made a plea to my mom.

I begged her to bring me to the game the following week against the Arizona Cardinals. After a while, she finally said yes, and we hopped in the car to travel south on the turnpike to Hard Rock Stadium.

Despite the overcast weather, the atmosphere just felt different that day. Fins fans like myself were feeling confident for the first time in years.

And the game got off to a rocking start. Tannehill had three touchdowns and the defense had forced four turnovers. It was 21-9, Fins.

But then it happened.

Late in the third quarter, Tannehill completed an 11-yard pass to DeVante Parker, but got hit on his knee after the play.

Everyone knew immediately after how bad it was. He got helped off the field and his day (and season) was over.

That was when the wheels came off. The Cards went on a 14-2 run and tied the game at 23 with three minutes left.

These were the kind of games I had seen the Dolphins blow countless times in my life as our playoff hopes were in the hands of journeyman quarterback Matt Moore.

However, just like every other moment this season, this team defied what had appeared to be reality.

Moore led the squad down the field, and, in pouring rain, Andrew Franks kicked a 21-yard game-winning field goal, giving our playoff aspirations a pulse.

The magic didn’t stop after that game, though, as wins over the Jets and Bills followed. At 10-5, the Dolphins clinched their first playoff berth in eight years. And they accomplished this feat a week before the end of the regular season

And even though Miami’s playoff dash ended like all others – with a wild card loss, this time to the Steelers – the future still seemed bright for years to come.

Now, of course, as any Dolphins fan knows, these past three years have seen more darkness. The Fins have a combined record of 18-30, including a 5-11 finish last season.

However, all Dolphins fans got to experience that 2016 season, the season that felt like a mirage, a fairytale.

And I am incredibly fortunate that I witnessed one of the greatest chapters of that campaign from the lower bowl of Hard Rock Stadium. 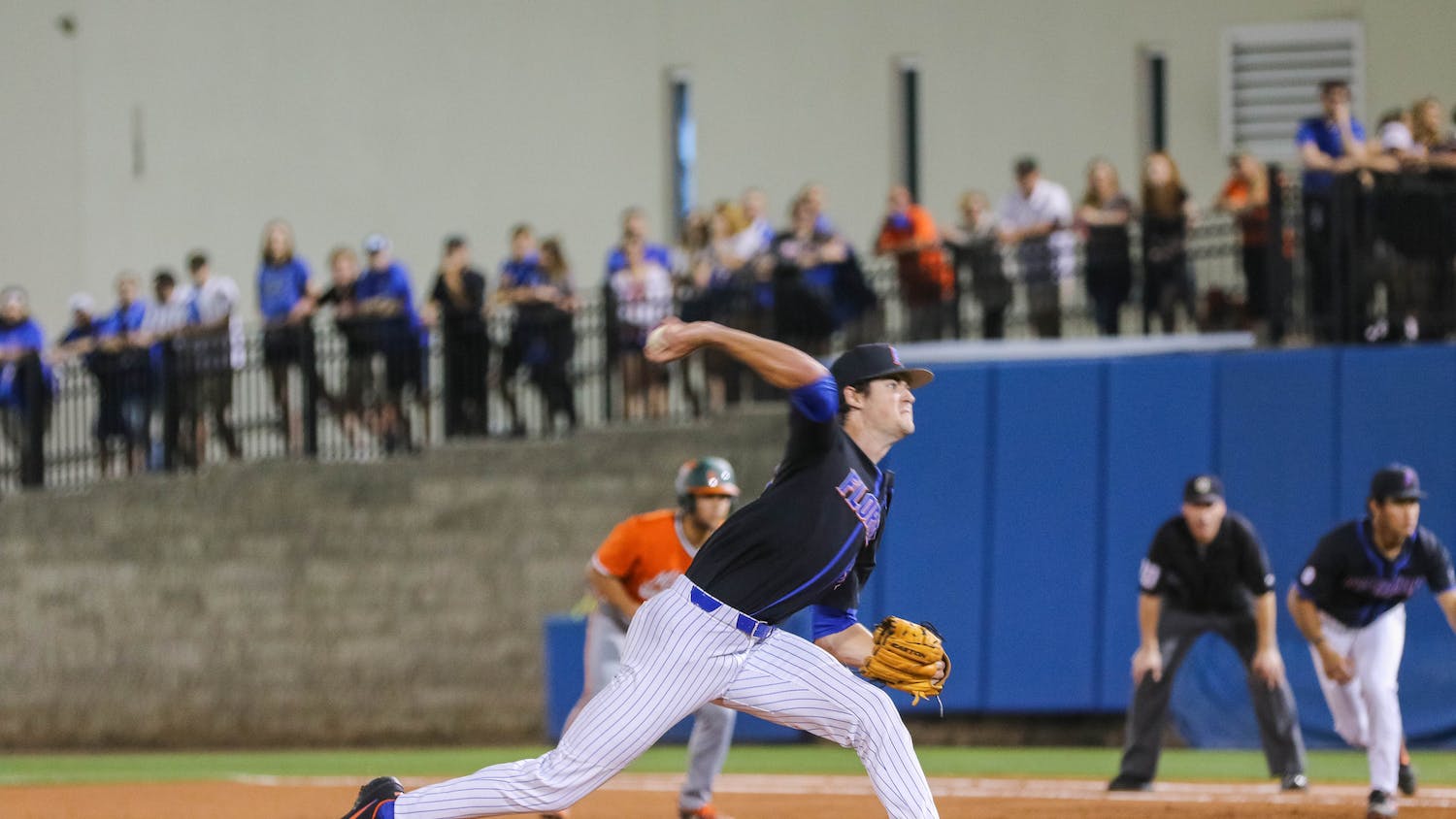