The program pairs a mental health specialist with a sheriff deputy trained in crisis intervention, said Alachua County Sheriff Sadie Darnell at a Monday press conference. Together, the team began responding to calls related to mental health crises and substance abuse on June 2.

Meridian also partnered with Gainesville Police to launch a co-responder program in 2018, Savoie said. Darnell said the program is meant to decrease the number of people incarcerated as a result of a mental health crises. She said she viewed GPD’s co-responder program as a model for ACSO’s.

Darnell said she initially didn’t know if Gainesville’s program could work countywide because ACSO’s jurisdiction is ten times larger than GPD’s, but said she was convinced when she saw GPD’s results.

According to Darnell, GPD responded to 710 mental health-related calls last year. Of the 71 cases that could have led to arrests, 91 percent of them weren’t arrested but approached with mental health resources.

“Behind those numbers are individuals who have unique situations,” Darnell said. “The response from law enforcement to do this in a better way is remarkable.”

Sgt. Paul Pardue, supervisor of ACSO’s co-responder program, said the team chooses which calls to respond to based on severity Monday to Thursday from 9 a.m. to 7 p.m.

“Monday through Thursday, kinda seems like we set ourselves up for a nice weekend,” Pardue said, adding that the program chose those days because the majority of calls occur on those days.

“We don’t want to put people in jail and criminalize mental health or substance abuse issues,” he said.

Repeat callers make up a large percentage of calls they respond to, Pardue said.

The team checks up on repeat callers after crises, said Briana Kelley, the team clinic specialist. She said the goal is to build community trust so people are encouraged to seek help when they need it.

“Once we give them an experience in a positive light, they call and request us specifically,” Kelly said.

Follow-ups are also used in cases outside the team’s schedule, Pardue said. Each shift starts with checking in on people the team was unable to respond to. He said follow-ups show care, which can encourage people to get the help they need.

Darnell said she hopes the ACSO’s co-responder program expands in the future. Each additional team will cost more than $100,000 when factoring in deputy training, vehicle cost and other supplies, she said.

The partnership isn’t a reaction to current calls for police reform, but a continuation of efforts by ACSO to respond to community mental health needs, she said.

“This need is going to continue to grow, so let’s get better at what we do,” Darnell said. “Have a better plan in place instead of doing the same old, same old thing.” 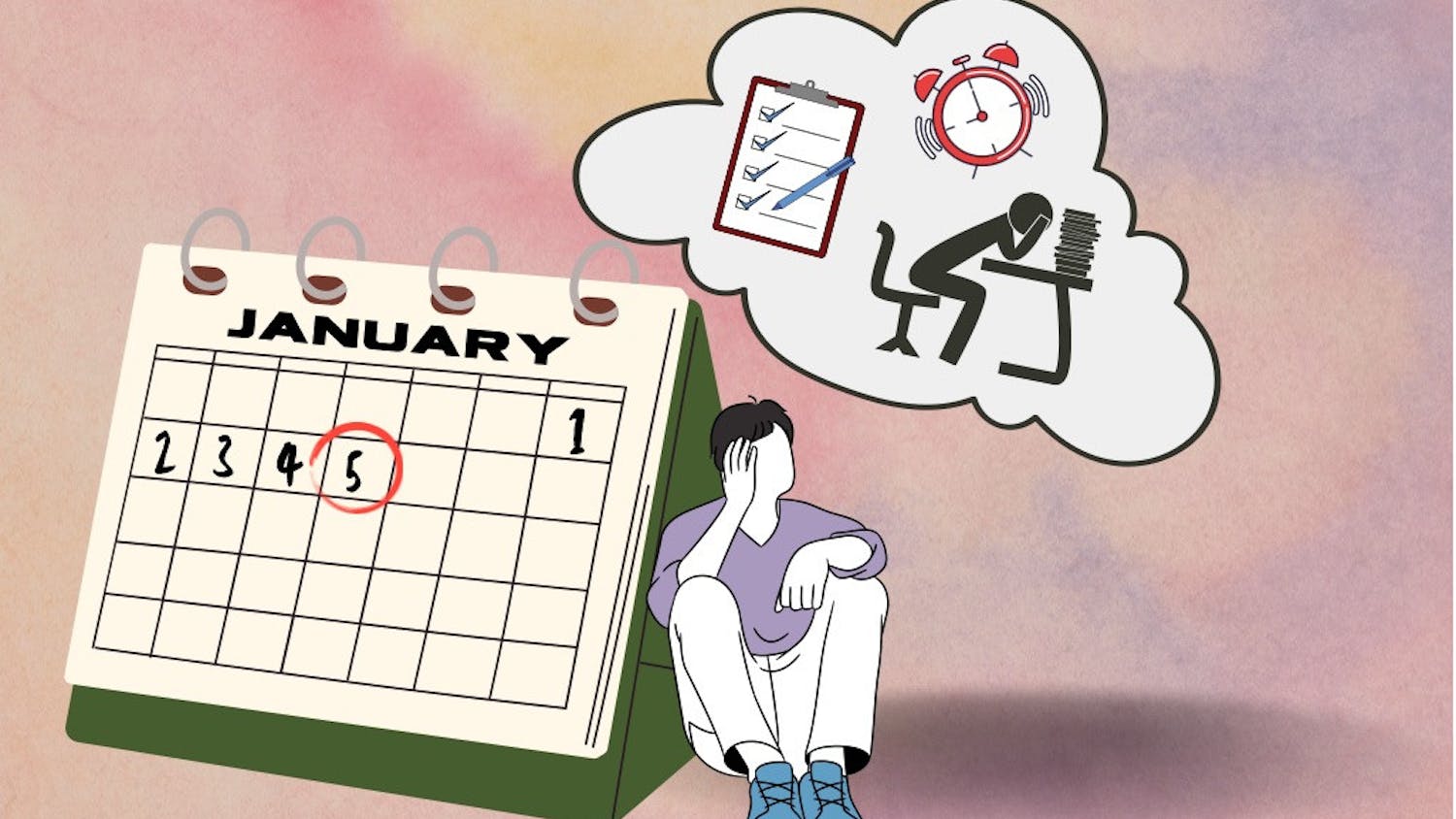 Let's Talk About It