As a native Floridian and second-generation Gator, let me not understate my sincerity when I say that “tradition” is a uniquely powerful source of pride when I think of that place where palm and pine are blowing, where southern seas are flowing, and where our love shall never fail.

Protests have assembled nationwide that shine light on America’s sanguinary past and present regarding law enforcement, the disproportionately large number of fatal police encounters with Black Americans and institutional and systemic racism.

Now is the second-best time (the first, of course, being yesterday) to act courageously by turning around, questioning tradition, and in effect, improving our identities as Americans, humans, and members of the Florida Gator community. Thursday, UF answered that call and decided to discontinue one of its most iconic game day rituals: cheering “Gator Bait” at opponents.

I grew up as a child chanting this phrase at television sets. For years at countless sporting events, I joined you all shouting this ferociously in the student sections at the visiting teams of various schools across the nation. “Gator Bait” was a tradition I never thought twice about, nor did any member of my friends or family. These two words have followed me my whole life. When you ask my father what the most memorable part of my birth was, he mentions a “two point loss to Villanova.”

Needless to say, shock befell us all yesterday upon hearing the news that this tradition was to end. Countless friends discussed the predictable talking points: “It’s not a racist cheer at all,” “It’s part of our identity as Gators,” and “They’re erasing our past.” Unsurprisingly, these arguments have found widespread sympathy.

However, when we look to the historical foundation of the cheer, our country and state’s legacy of racism (the penultimately horrifying Ocoee Massacre stands out, where 56 black people were lynched on Election Day, a mere 100 miles south of Gainesville) and the momentum this horrifying legacy has accumulated, we should rise strongly to the challenge of putting our history and traditions under the microscope.

To meet this moment instead with cowardice and indifference, and allow it to be swept away under the wake (and frankly, half-assed excuse) of tradition, is weakness and would be as shameful as it would be harmful.

In the American South, Black babies were quite literally used as bait to trap alligators.

Accordingly, the term “alligator bait” developed as a racial slur against African Americans. I refuse to whitewash the historical proof of this appalling fact, and I encourage you to visit the website of Ferris State University’s Jim Crow Museum of Racist Memorabilia and educate yourselves.

I’d be remiss to acknowledge the self-congratulatory nature of this column or the response of allies regarding the university’s decision. The goal of decisions like this is to achieve equity and inclusion, not to validate one’s own virtue. This decision is not a trophy to be showcased and exploited for public favor or moral validation on the personal or organizational level.

I implore UF and its allies to seize the momentum of this truly beneficial decision and continue efforts and initiatives to affirm that this is not merely a performative gesture, but rather an acknowledgement of the university’s complicity in a shattered system. President Fuchs’ outlined three-part plan regarding education, research, and community engagement is a starting point that should be met with enthusiasm by all.

As Gators, we should be proud of moments like this. But let’s not pat ourselves on the backs too much, lest we forget the ultimate charge of history: reflect and revolutionize. Let us remember the past, shed some of the pain of tradition and move forward unencumbered and ready to answer the call of making the Gator Nation a welcomed home for all.

Zachary Lee received his B.A. in philosophy from UF  in 2016. While enrolled, he served as the Opinions Editor for The Alligator. 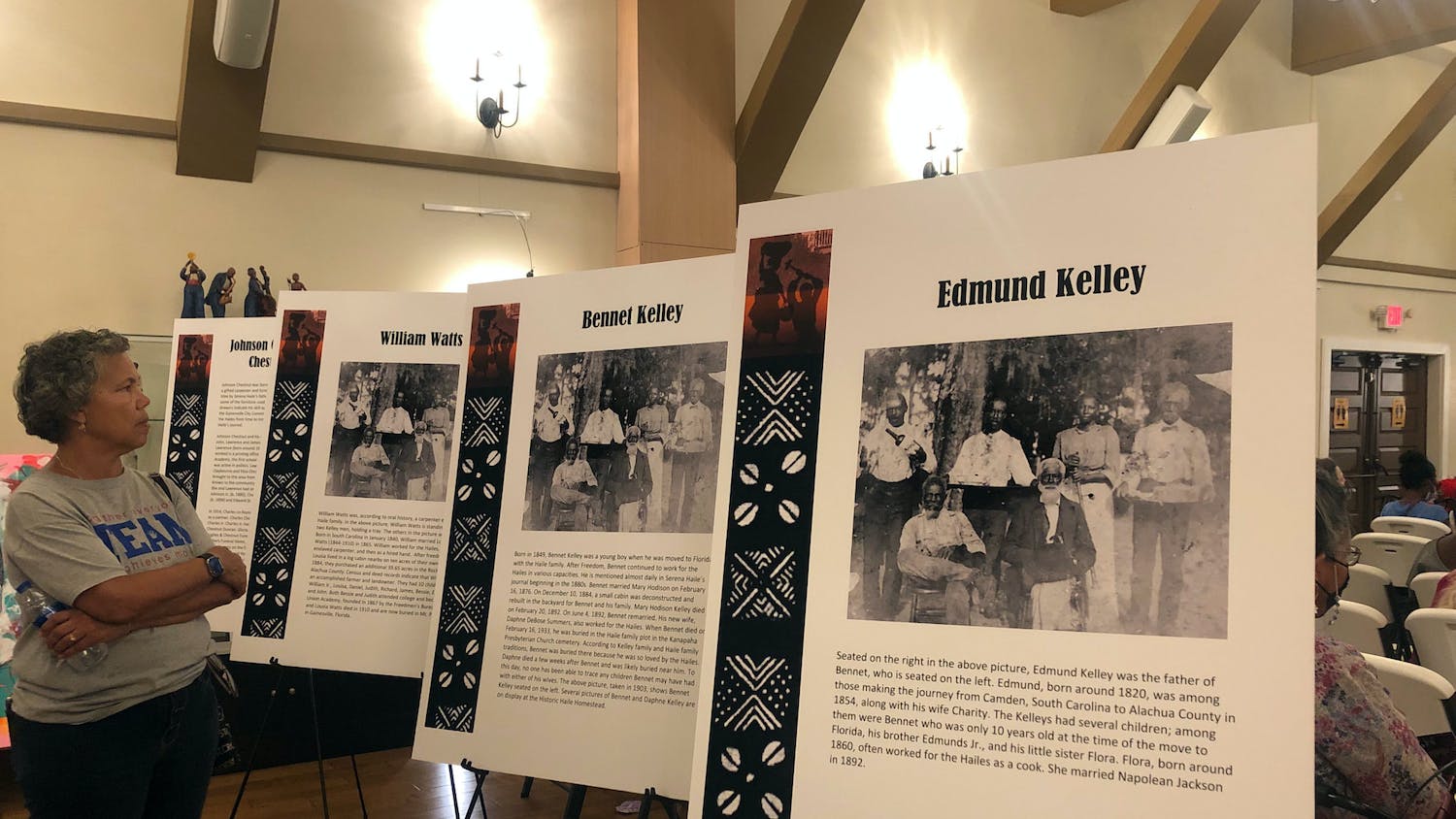