The Voices of Gainesville: UF administrator drumming his way to inclusivity

In a Brooklyn home between Bed Stuy and Crown Heights, African drums constantly shook the walls. Osubi Craig cannot remember a time when he did not pound djembe, conga and batá drums, and the pulse feels very natural to him, almost innate. All ten of his siblings also have African names. Osubi is a town in southern Nigeria that was named after his great great grandfather, who was a Nigerian Yoruba man. It means king of the universe and child of the moon and stars.

From Nigeria to Trinidad to New York, his lineage is deeply embedded in him, he said.

For Craig, those childhood experiences shaped him. Now, his daughters are also immersed in the African diaspora cultural arts movement.

“I try to do my best to make sure that those musical and cultural experiences are a part of their every day as well,” he said. “That they have experiences that again, allow for them to settle into their own cultural identity and be at ease and at peace with it.”

As Director of the Center for the Arts, Migration, and Entrepreneurship, and the Chair of the working group on Access, Equity and Inclusion as Functional Catalysts in the College of the Arts at UF, Craig said his goal is to evoke conversations about culture among heterogeneous groups.

However, Craig calls diversity a “numbers game,” that allows people to check off boxes on the number of individuals, rather than encouraging inclusivity.

Through the six pillars of the Meta-Strategy developed for the next five years, Craig said that the College of the Arts aims to solve the issues in our country and to better the world.

Even still, Craig believes students need a taste of home to not feel isolated or like the only one.

“I think that that balance of security of being able to connect with people in your culture, to be reminded that there's also support,” he said.

One such cultural group at UF is the Pazeni Sauti Africa Choir.

Choir Director Elijah Adongo said that students in the choir work with African Studies, eat African dishes and wear Dashikis. By grasping the background of songs, Adongo said the students learn the ways of life of Africans. Adongo, who moved from Kenya to Gainesville in 2016, arranges many of the songs.

“If you only know what you know, you might think what you know is the only thing that exists,” Adongo said. “So they get to know things that are different from what they have experienced before.”

In the ‘80s in New York, Craig only saw white children on television. The closest he came to them was on public transportation when he had skirmishes with the Italian kids that lived in Red Hook, he said.

Even though he lived in a bubble, he said, Craig was always acutely aware of racial tensions in New York and that he was perceived differently.

Before people speak with him, Craig said that he faces immediate judgment because of his name.

“No matter what there are people who are going to see me as just another black man in America,” he said. “And so there's an entire narrative that's going to come and preconceived notions about who I am, why I am in a specific place, that's a reality.”

Craig has been targeted in a store, by a cop and in his everyday life, he said. Despite his degrees and accolades, he is still undermined. For example, he said, someone could assume that a person of color in a tux is just a valet, rather than an attendee to an event.

“There's no person I know of in my circles, who have not had some experience at some point in their lives where they are definitely prejudged and put in some type of negative interaction simply because of the color of their skin,” he said.

Now that worldwide people are protesting police brutality and racism, Craig said that his black colleagues are not surprised.

“No one is shocked by the conversations that are going on,” he said. “No one is like, ‘I can't believe this is happening.’ In many ways, people are sick that we are still having to have these conversations and disappointed that yet again, another person has lost their life.”

But unlike the historical protests, Craig said that this one feels different. Craig likened the Arab Spring, protests led by young people in the Middle East against oppressive regimes, to the protests now.

According to Craig, racism is baked into the underbelly of the United States. To break the racist thought within the system, Craig said major change is necessary.

“Now it's taking the effort, the follow through the energy to make choices to have those things be counteracted, broken apart, rebuilt to function in different ways,” he said.

For these alterations to occur, Craig said the process will not always be orderly.

Now, he hopes that the movement does not dissipate.

“I hope that the conversation has a sustaining power and also move to a space where we can have things shift to being actually better,” he said. 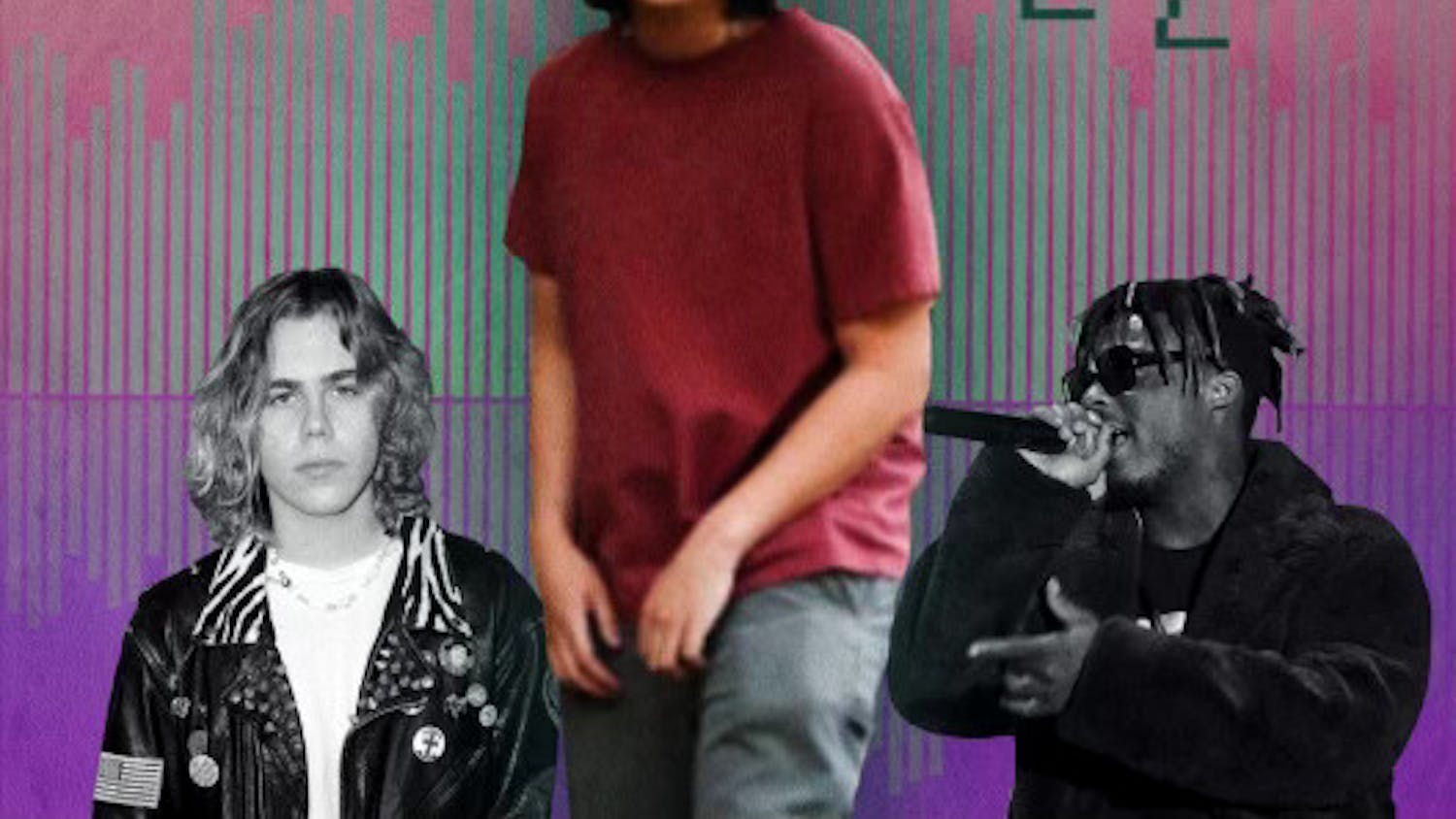