Every golfer dreams of making it to the Masters, and every tennis player wants to play at Wimbledon.

Softball players see the Women’s College World Series in a similar light. It is considered the pinnacle of the softball world. But this year, softball players from all around the country won’t get that opportunity.

On March 12, the NCAA made the decision to cancel the remaining spring championships because of the COVID-19 pandemic.

I developed an appreciation for softball when Florida became a yearly fixture in Oklahoma City, winning back-to-back national championships in 2014 and 2015.

Ever since UF’s rise, I have made watching the WCWS a yearly tradition.

But, I, along with other sports fans, won’t be able to watch it this year.

I was looking forward to another thrilling WCWS.

In 2019, UCLA and Oklahoma squared off in the championship series.

The Bruins tied the record for most runs scored in a WCWS game, beating the Sooners 16-3 in Game 1. In Game 2, the Bruins were one out away from clinching the championship until OU blasted the game-tying home run to stay alive. Then, in the bottom half of the 7th, UCLA notched a walk-off single to clinch the championship 5-4.

Florida fans still remember the 2017 WCWS when it took on the Sooners. Game 1 of the championship series was an instant classic. The game went 17 innings, and ended after Oklahoma first baseman Shay Knighten launched a two-run home run, securing the 7-5 victory. UF would fall in Game 2 the next day to lose the championship 5-4.

Besides the great competition, I will also miss the little things I saw like the rally caps.

Whenever a team was behind a couple of runs and batting, it was a given that you would always see players sporting their visors inside out or backwards. Some athletes took it a step further and tried to balance as many caps on their head as possible.

I will miss the cheesy cheers and chants the teams came up with that made you feel like you were there in-person, even though I used to think they were obnoxious.

Many of my colleagues at The Alligator in the next several days will write about more popular sporting events they miss like the NBA playoffs and March Madness.

But, I will miss the WCWS just as much as March Madness or the NBA Finals, maybe even more than either event.

The WCWS is special because it shows that women’s sports can be just as popular as men’s sports.

In 2015, the WCWS Championship between Florida and Michagn averaged more viewers than the Men’s College World Series Championship by 31 percent, according to SoftballAmerica.com.

The WCWS has also seen its popularity rise in terms of attendance.

USA Softball Hall of Fame Stadium in Oklahoma City has made renovations to increase seating capacity from 8,000 to about 13,000, according to The Sentinel Record.

The WCWS is only getting more popular, and 2020 was supposed to be another year that would help grow the sport of softball. 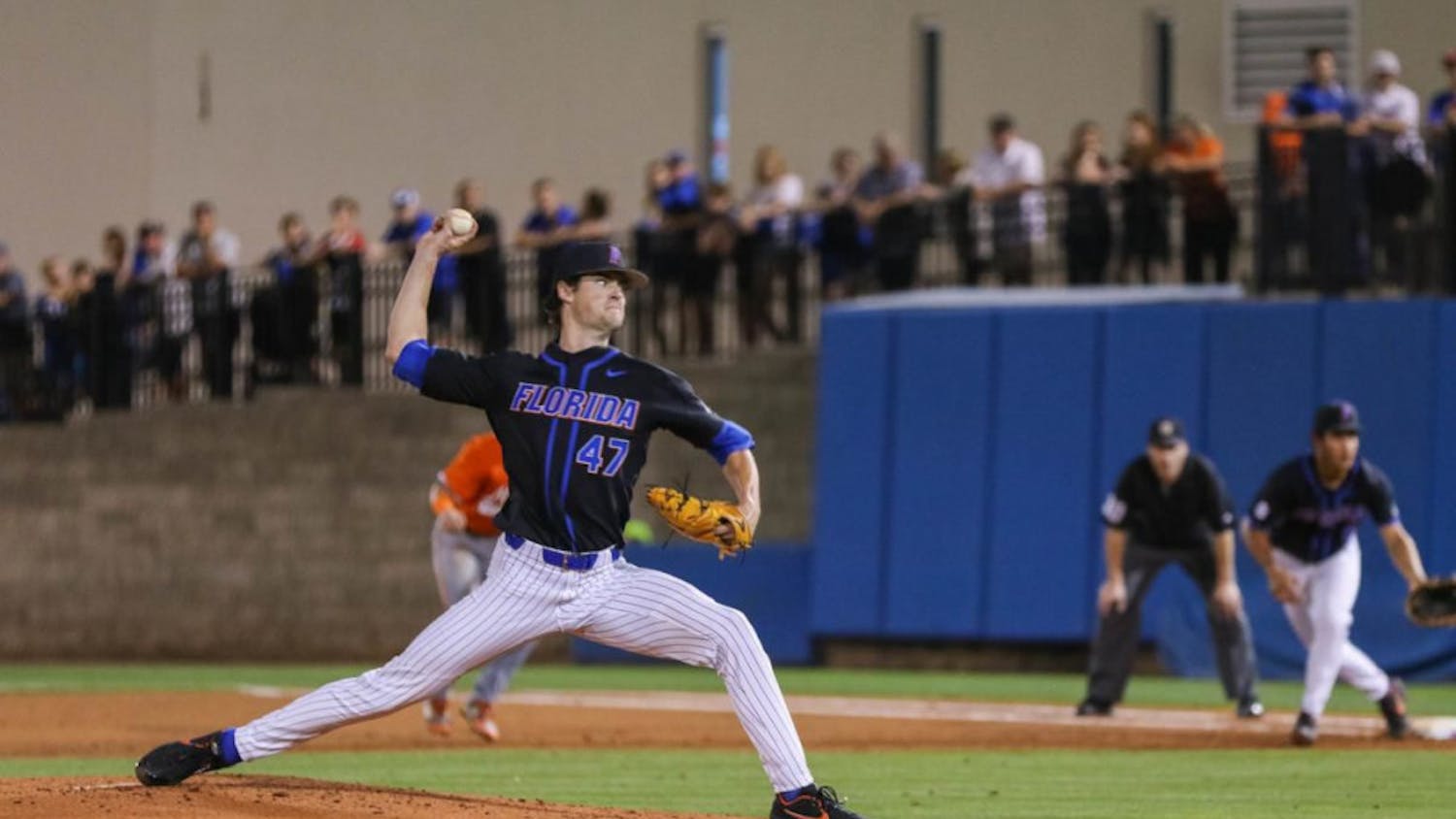 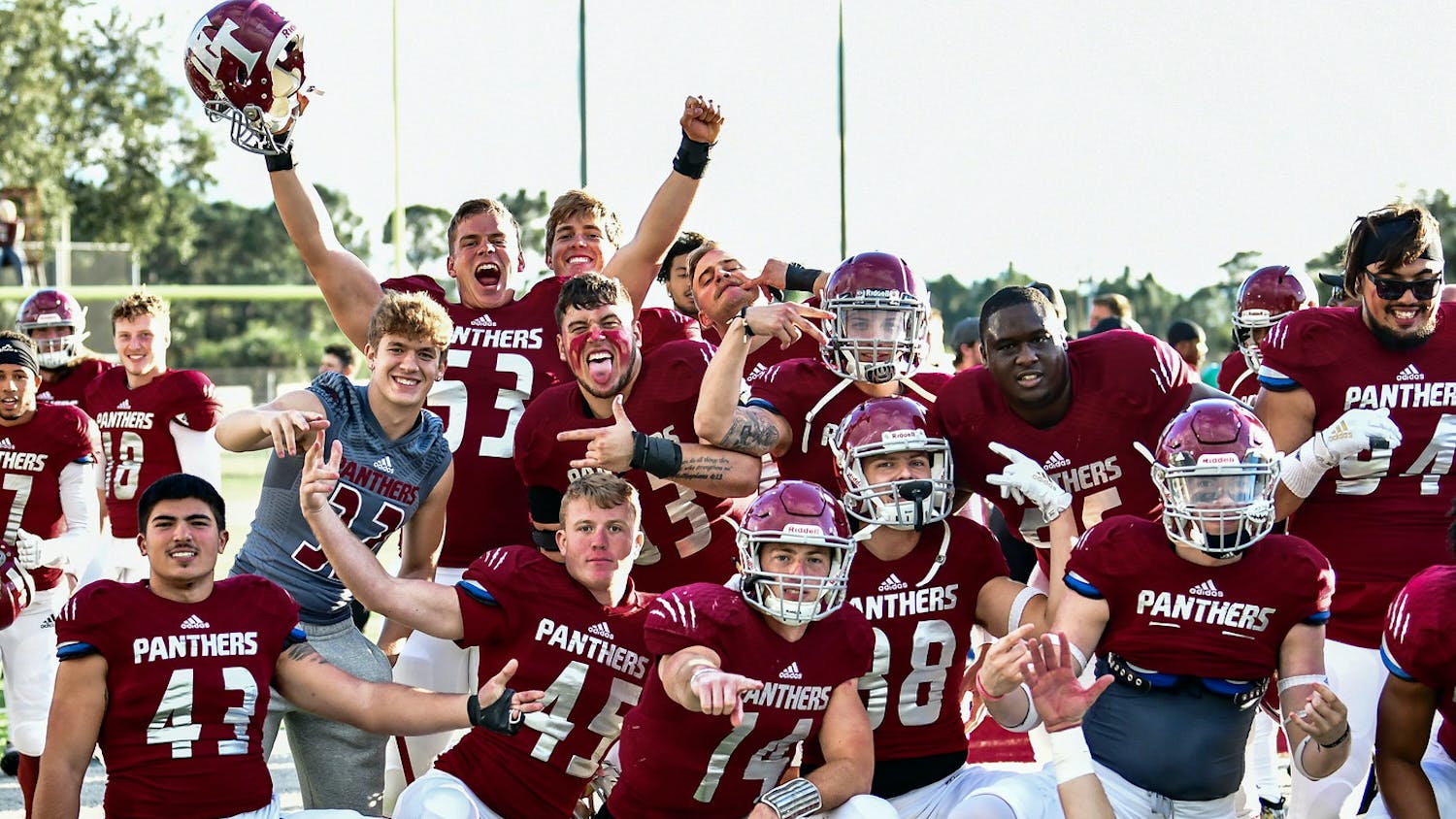 Florida Tech, football and the toll of COVID-19 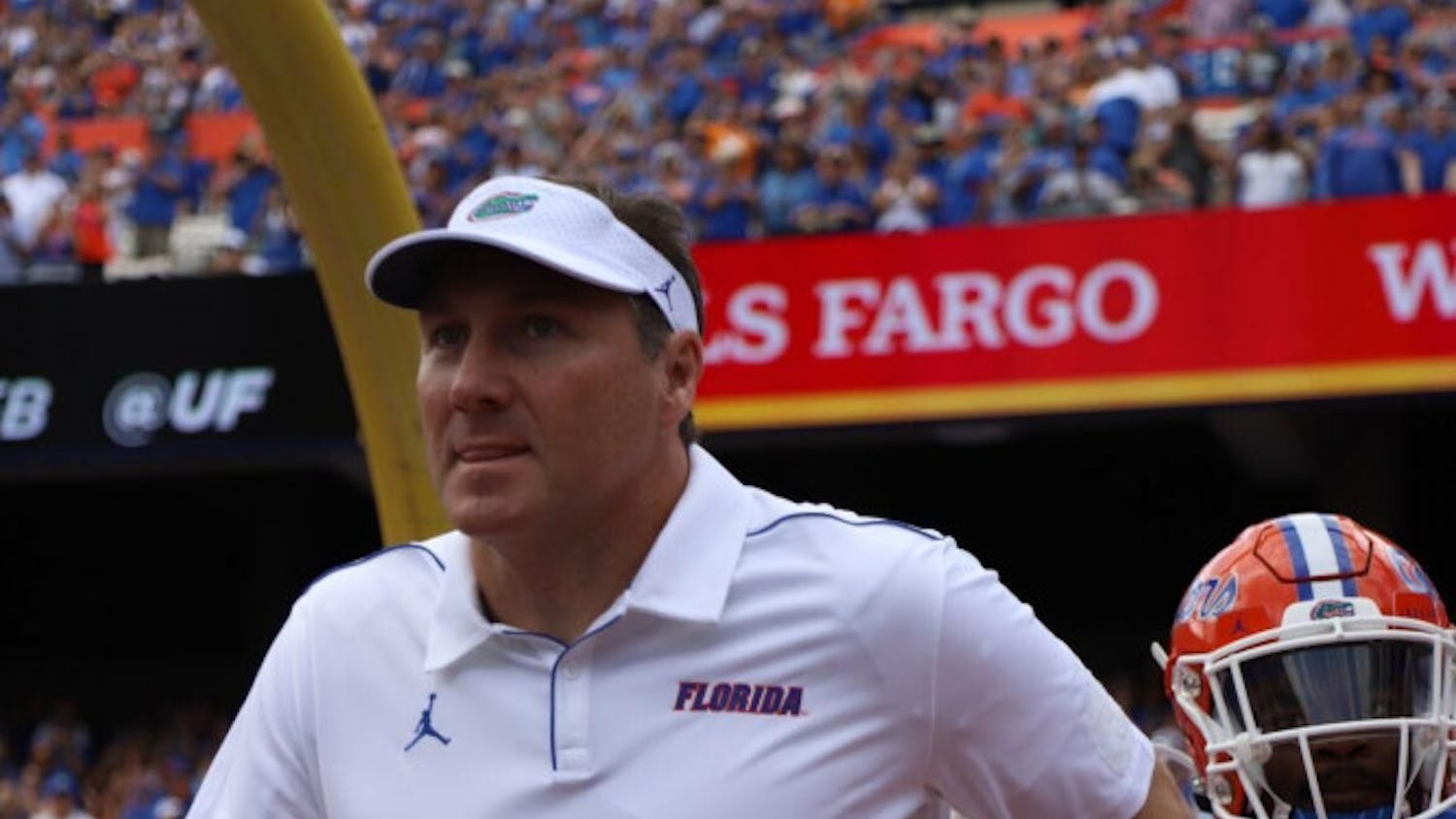