Former Gators left fielder Austin Langworthy announced Tuesday on Twitter he’s signing with the Detroit Tigers in a deal worth $20,000

Langworthy, 22, went unselected in the MLB Draft on June 10 and 11, which was shortened to five rounds due to the COVID-19 pandemic.

His $20,000 deal is the highest an undrafted player can sign for this year.

While he could have stayed at UF for an extra season after the NCAA granted an extra year of eligibility to spring players whose senior seasons were cut short, Langworthy opted to go pro.

He had a solid four seasons in orange and blue, hitting for a career .270 average,19 home runs and 109 RBI.

Perhaps his greatest moment as a Gator came in 2018 against another SEC foe in Auburn. With the game tied 2-2 in the 11th inning of the Gainesville Super Regional, the junior smacked a walk-off home run off the glove of Auburn’s right fielder and over the fence to send Florida to Omaha once more.

Florida’s super-regional hero grew up just south of Gainesville in Williston, Florida. Langworthy attended Williston High School, where he was ranked the fifth-best outfielder in the state.

He graduated in 2016 and was picked in the 31st round of the MLB Draft by the Cincinnati Reds before deciding to play college ball at UF. 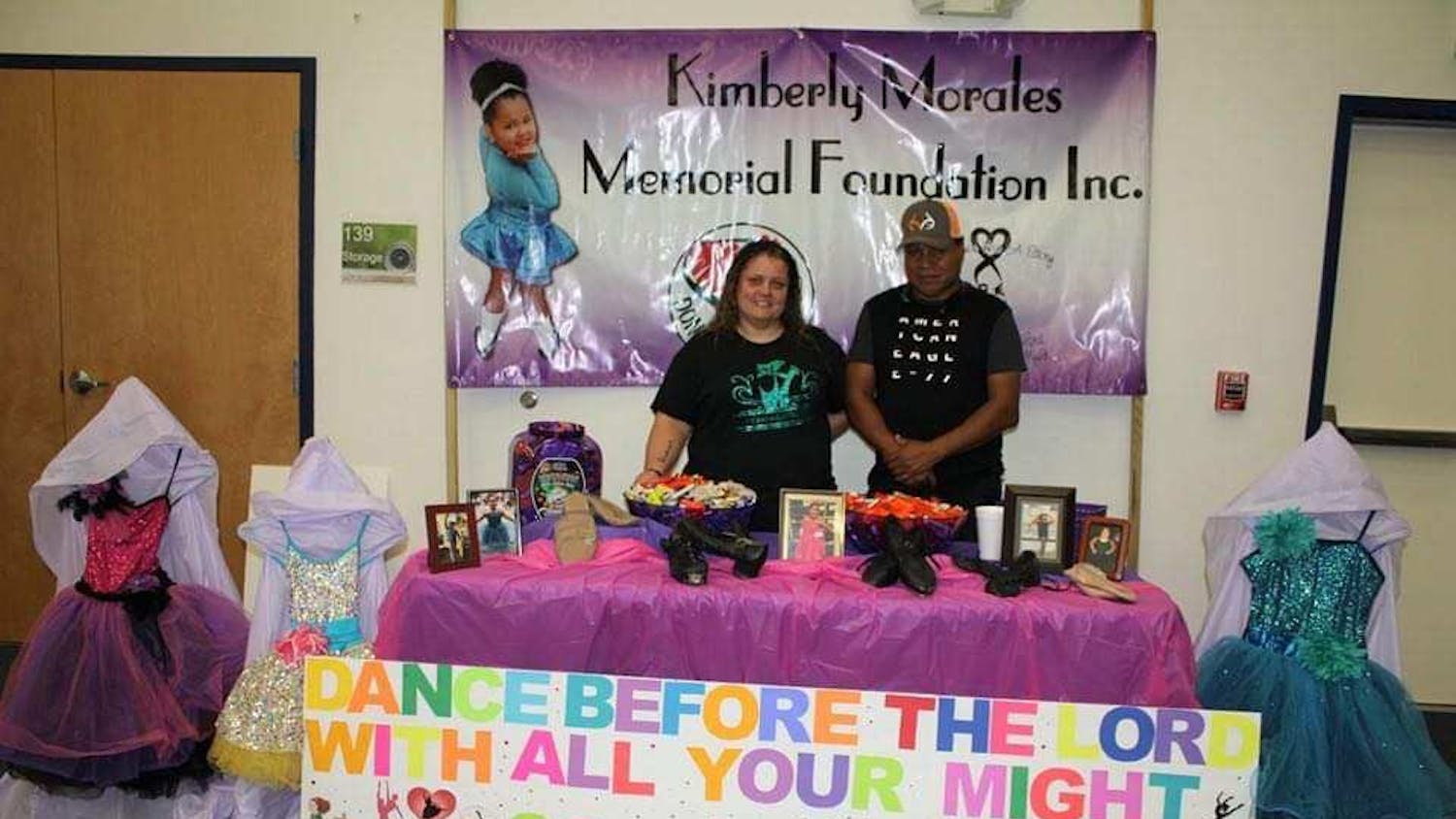