Gainesville best friends fundraise for Yemen through baking during COVID-19

About a month ago, Laiba Nasir and Romaisa Zoaib were baking together social-distancing style — through Skype. While their sweets were in the oven, the best friends began talking about an idea they had five years ago.

They wanted to start a business selling baked goods, Laiba said. Now, with more time on their hands, Laiba and Romaisa transformed their idea and witnessed it come to life.

Laiba, 12, and Romaisa, 13, partnered in late June to found Sweet Tooth Charity, a fundraising project for which they’re baking desserts to support a community more than 8,000 miles away from Gainesville.

The United Nations declared Yemen home of the largest humanitarian crisis in the world. With more than five years of conflict, Yemen may soon become the most impoverished country in the world, according to the UN Development Programme. About 80 percent of the country’s 24 million citizens are in dire need of humanitarian assistance due to hunger and disease.

“We wanted to use our baking passion and skills to help other people,” Laiba said.

The duo decided to fundraise for Yemen because they saw posts on social media about the situation in the country, Romaisa said. Laiba said they’re still selecting the charity the funds will be donated to because they want to find an organization that will donate most of the money directly to the Yemeni people.

“We thought it would get the community really excited for donating to Yemen, and it would encourage them to help out as well,” Romaisa said. Laiba added that their goal isn’t just to fundraise but to also raise awareness about the Yemeni people’s struggles.

Their initial goal was to fundraise $200, but they were able to fundraise that amount their first day launching the charity, Romaisa said. Now, their goal is to fundraise $1,200. They’ve made $1,100 so far.

They will fundraise for a different topic every month, Laiba said. They plan to fundraise for breast cancer, Helping Hand for Relief and Development, an Islamic humanitarian relief organization focusing on emergency situations, and the Khadija Foundation, an Islamic humanitarian organization in Alachua County, in the upcoming months, Romaisa said.

The charity aims to hold a bake sale once a month, Romaisa said. The girls are selling cupcakes, cookies, macarons and ethnic South Asian desserts, such as gulab jamun. The first official bake sale was on Sunday from noon to 5 p.m.

Customers can also order from a menu that includes lemon blueberry cupcakes, honey lavender macarons and classic chocolate chip cookies. Those desiring a splash of flavors can design their own cupcakes with mango, peach and even peppermint offered.

Orders take about four to five hours to prepare, but when they are overwhelmed with orders they begin baking one to two days before, Romaisa said. Larger custom orders, for events like birthday parties, must be requested four to five days in advance. Delivery services are also available, but most customers pick up the baked goods, Laiba said.

Fans of the baked goods can also purchase T-shirts branded with a cookie and “Sweet Tooth Charity” in a dark blue font. Romaisa said her aunt helped them create t-shirts, which they hope to sell more of when they return to school.

Laiba and Romaisa credited their success to a mentor they look up to—Wafaa Ateyah, a 23-year-old UF 2019 graduate who runs a weekend girls Quran discussion group. She’s helped them build their website and promote their charity.

When asked about their advice for others starting charity projects, Romaisa and Laiba both said to remember where the idea came from and how far the impact could go. Laiba also said organization is key to run a successful charity.

From baking Frozen-themed cookies to watching Labia’s mother bake, the pair reflected on how baking has been their favorite hobby since they were 7—and how it’s led them to where they are today.

“If we started a business, we would get money for it, but like that doesn’t really matter to us,” Romaisa said. “We wanted it to go to a good cause.”

“We always want to keep in mind while we’re baking to have it in our hearts and our minds that the things we are baking, the money that’s coming out of it is all going to go to a good cause, and it’s going to help somebody,” Laiba said.

Correction: This article has been updated to reflect the correct location of the Khadija Foundation. 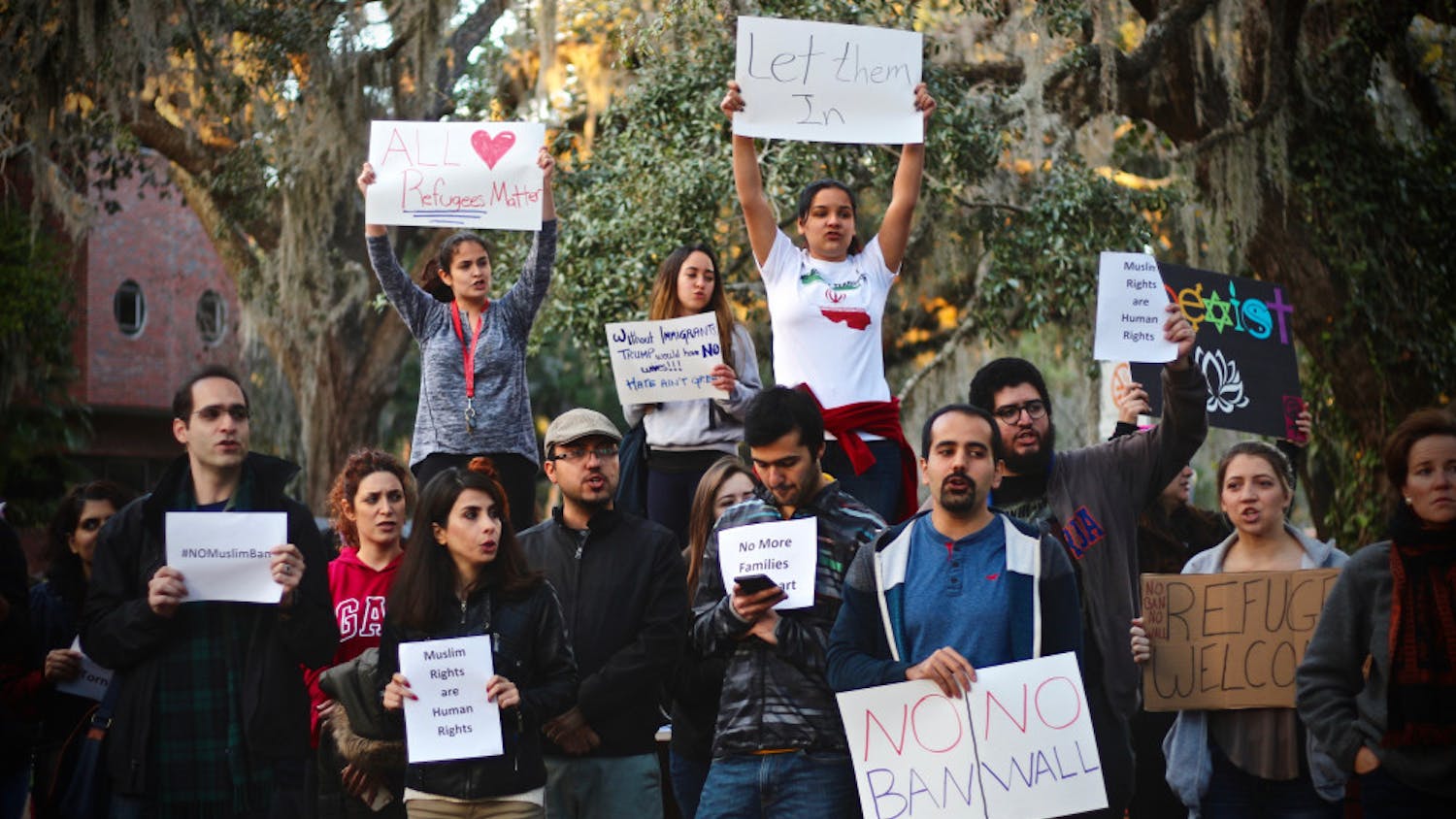 ‘This ban affects us all’: Protesters march against order 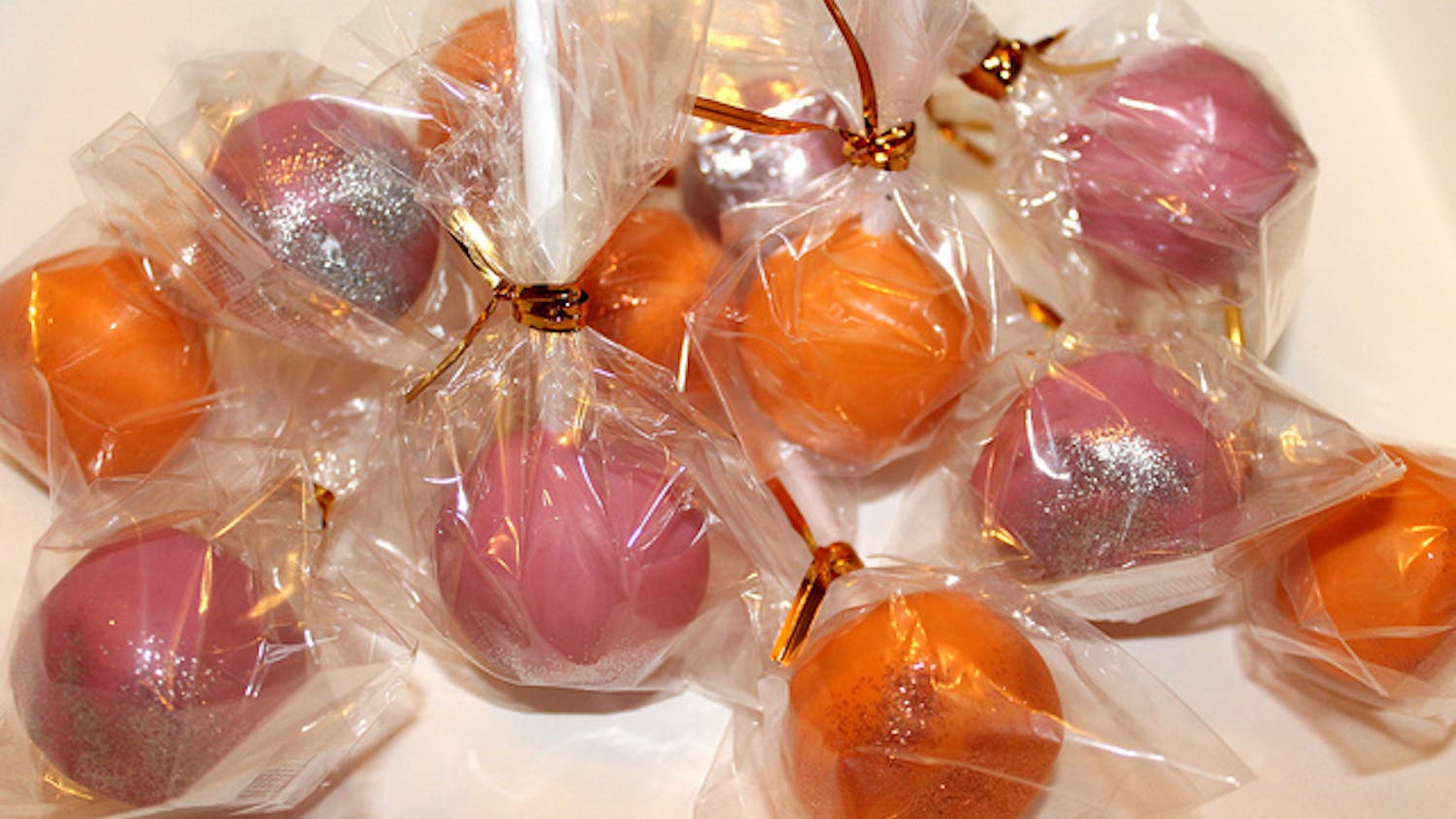 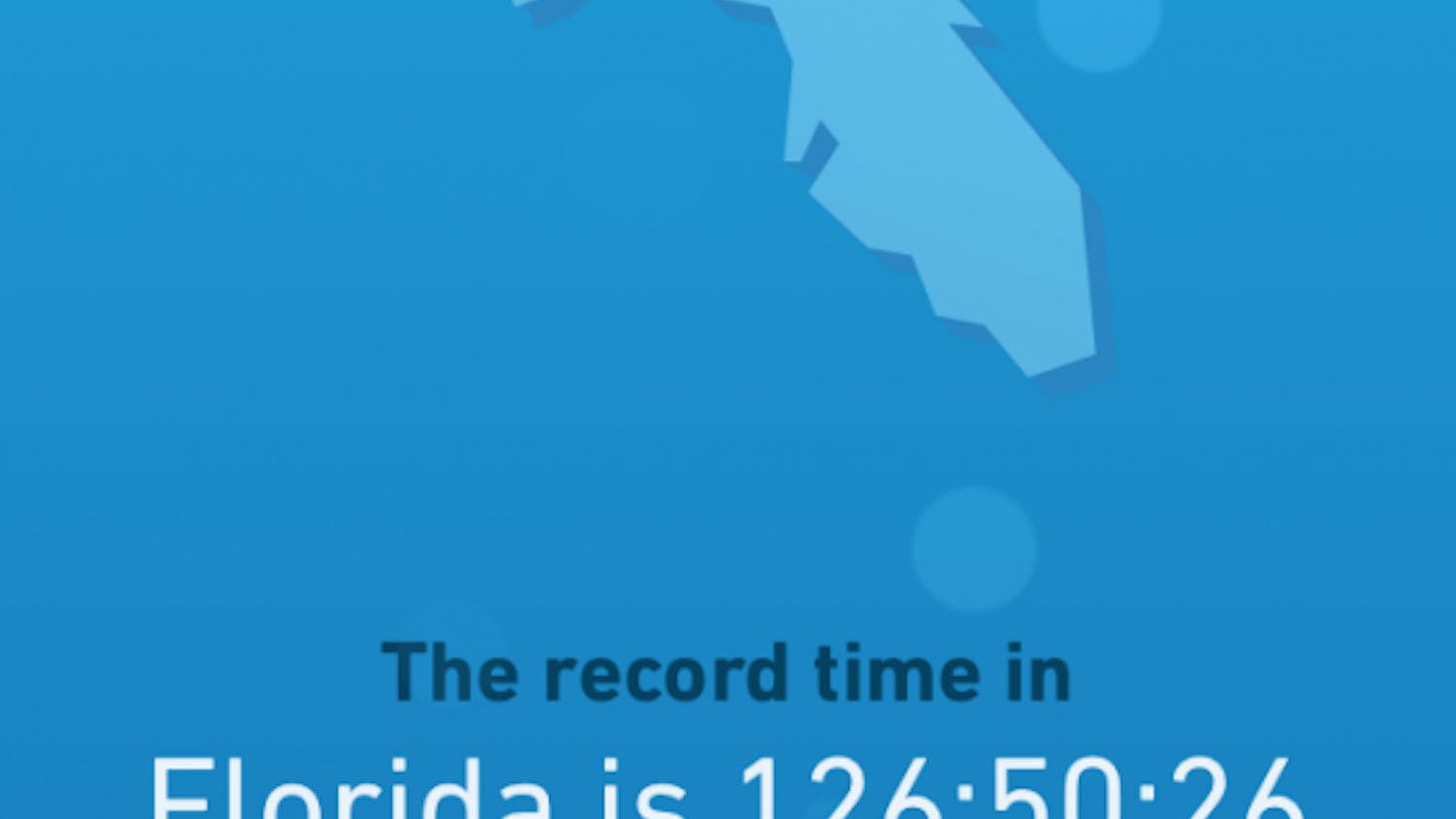 Gators give up cellphones to help provide clean water