Editor’s note: This story is the first in a new initiative by the Avenue to review books written by Alachua County residents and UF or Santa Fe alumni.

“Somewhere in the Dark” is a boldly paced, cautiously evolving thriller about coming out — but not in the context that “coming out” is typically reserved for.

The 262-page novel is the latest work of Nashville-based psychologist and UF alumnus, R.J. Jacobs — the underlying question pervading the story being, “Do the mistakes of the past mark us as guilty for life?” Jacobs allows readers to come to a conclusion of their own volition through the lens of a protagonist steering her own redemption arc after crossing one too many lines drawn in the sand.

Jessie Duval is a woman who thrives in ambiguity. After spending far too many formative moments of her youth making herself “dimmer,” she’s become accustomed to slinking in the shadows of others. The word “stalking” doesn’t even come to mind when she thinks of her unbridled devotion towards her two favorite country artists, Owen and Shelly James — or at least it didn’t until after her arrest and subsequent 8 months in jail. Upon her release, with the help of her somewhat stable job and state-mandated therapist, she’s come a long way in wanting to better herself — until a work event places her within 50 feet of her past victims, in direct violation of her parole.

There’s a moment in which Jessie struggles between the progress she’s made and the temptation of her voyeuristic tendencies. Yet, she ends up stumbling into a plot in which she’s well acquainted with the pit in her stomach that comes with seeing or hearing something she wasn’t supposed to witness.

“Somewhere in the Dark” has some stellar figurative language, invoking a thoughtful, foreboding tone that seeps into the roots of its characters. Jessie doesn’t have the best intrapersonal or linguistic skills, but she’s always observing her surroundings in an omnipresent manner: “The streets are named for trees — Aspen, Dogwood, Live Oak — names that make me think of ... the word for when something will always be ... the names made me think of permanence, of stone, and of strong families— ways of living that anyone would want. Envy nips me like a dog that doesn’t know better.”

The story revolves around motifs such as how trauma can mold a person, pop culture as a form of identity and the extreme lengths parasocial relationships with celebrities can take a person — it makes Jessie a very sympathetic protagonist, and she becomes more of a reliable narrator as the novel progresses.

From Jessie’s point of view, the reader gets an opportunity to understand why she’s done the things she’s done. After a childhood scarred by neglect, abandoned within plain sight, it makes sense that Jessie would latch onto two people whose music got her through the worst moments of her life. Yet, because the story is told through Jessie’s eyes, she bears the brunt of the characterization within the book.

With Jessie, Jacobs has created a captivating character and placed her within an arresting series of events. But the surrounding cast, the James family, etc. are held at arm’s length — observed from a voyeur’s distance. The overarching plot went to unforeseeable places and the plot twists were genuinely enjoyable, but certain reveals would’ve had more emotional buildup and playoff had we known more about the people orchestrating the scheme Jessie finds herself caught in the crosshairs of.

“Somewhere in the Dark” answers the questions it poses with poignancy and a gripping storyline. Jessie, having already been locked away in the dark recesses of her mind before the events of the story, has made the decision to come back out into the world for no one but herself. The dark places she continues to find herself trapped in are all too familiar, but she’s not the same person she used to be. She’s willing to rely on old methods of survival to prove that she’s found self-worth and that she’s outgrown the spaces she used to make herself small enough to fit into.

The book comes out Aug. 11 and can be found at his website http://rjjacobsauthor.com/books/.

The 262-page novel is the latest work of Nashville-based psychologist and UF alumnus, R.J. Jacobs. 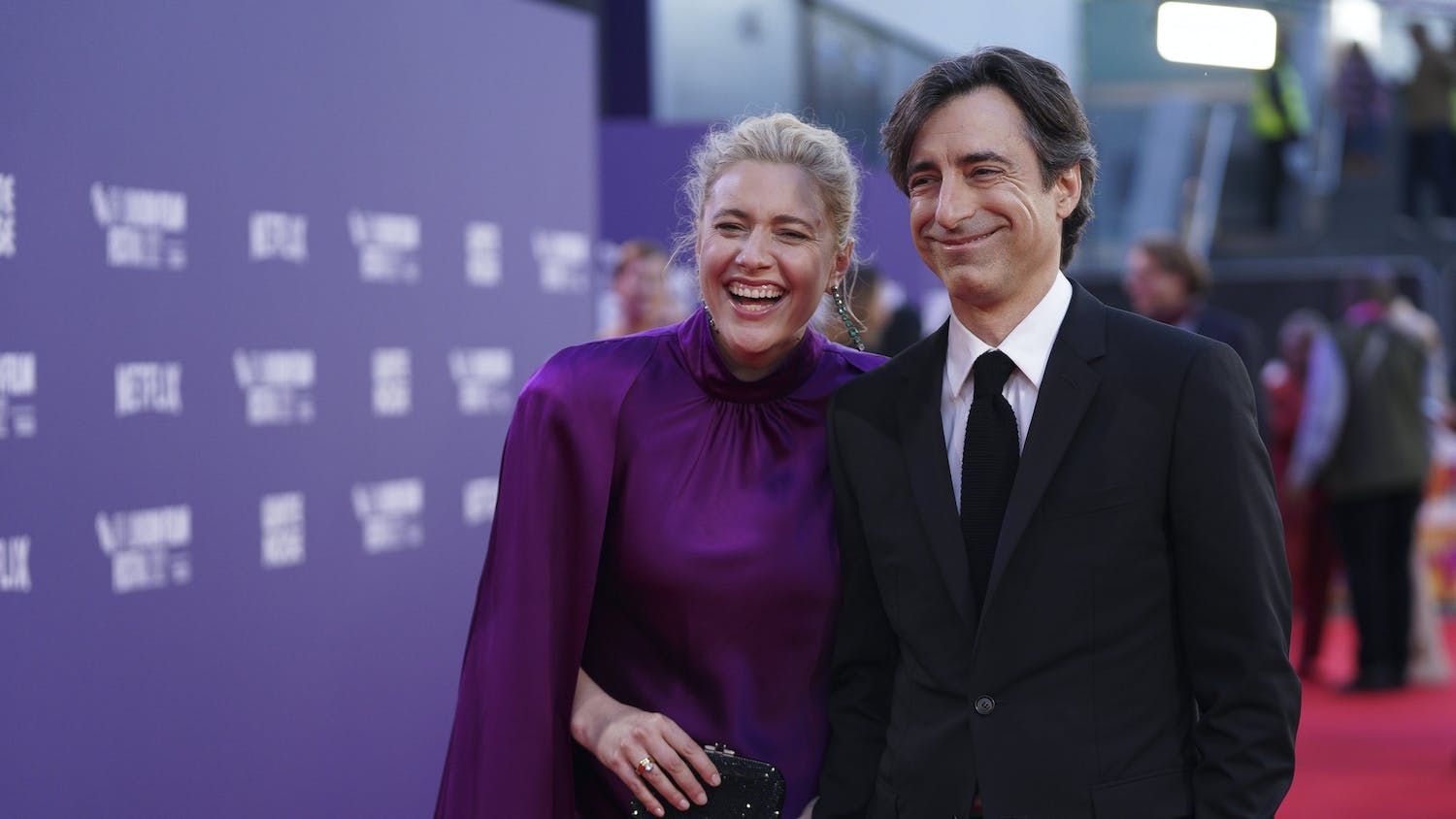