At least two nights a week, Lily Jane Woodard would slip out of her work clothes and put on pads, a mouth guard, skates with red wheels and a blue helmet detailed with a glittering white star.

The 37-year-old OPIE Software saleswoman followed this routine for eight years, never missing one 6:30 p.m. to 9 p.m. practice at the Alachua County Fairgrounds. Other evenings, she traveled across the state to compete with her team.

The onset of the COVID-19 pandemic forced Woodard to take a break from the sport she loves: roller derby. Although COVID-19 has disrupted their seasons since March, teams around the world, including the Gainesville Roller Rebels, have shifted their focus from winning bouts to giving back to the community.

With extra funds in its wallet, the team donated to local charities protecting human rights and looked within the roller derby community to find and eradicate inequality.

Woodard said the feeling of acceptance she has received from other roller derby teams should be felt by all people, no matter their background, body type or experience.

“Anyone who wants to play roller derby, can,” she said. “Even if they don’t want to be a skater, there are so many other ways to be involved.”

The Roller Rebels can’t return to the court until COVID-19 cases in Alachua County subside to only 134 new cases over a 14-day period. This number is derived from the national Women’s Flat Track Derby Association’s baseline limit, which is 50 cases for every 100,000 people in a county’s population.

The WFTDA, which presides over more than 450 women’s roller derby leagues, developed an internationally recognized seven-tier plan to return to the sport that emphasizes local COVID-19 statistics. The plan received acclaim fromSamantha Bee on Sept. 30 on her TBS show “Full Frontal with Samantha Bee” and earned compliments from the National Parks Association.

Out of the 10 teams in Florida, only two have met the baseline requirements, according to the WFTDA COVID-19 map. In the U.S., only 10 teams have reached Tier One.

League President Chelsea Tobias, nicknamed Queen Slayer, said she hopes to have outdoor practices at a reduced capacity — only five people — once those metrics are met.

To Tobias, COVID-19 halted what would have been a strong season for the Roller Rebels.

In the 2019 season, the Roller Rebels had a close-to-perfect record of 7-2, Tobias said.

On March 21, the “All Stars” Roller Rebels crew was supposed to travel to Virginia Beach to face the Dominion Derby Girls for its first out-of-state bout of the season, she said. Instead, it was the first of many matches to be canceled due to COVID-19.

Cat Clifford, 35, balances her time among the Neurosurgical Specialists of North Florida where she is a registered nurse, her home where she is a mother of two and the Roller Rebels where she is a hard-hitter nicknamed Bootyvicious.

Clifford said the WFTDA’s plan, which was devised by roller-derby-playing nurses and scientists, mirrors her perspective on COVID-19 as a healthcare professional.

“As a healthcare provider, it's easy for us to separate the health component from all of the other social and economical and political pieces that go into closing things down or getting back to normal,” she said. “It's hard to justify putting you, your teammates and your community at risk just so you can’t be bored.”

On March 23, a letter addressed “Dear Gainesville” was posted to the Gainesville Roller Rebel website announcing the cancellation of bouts and practices until further notice. The piece also provided a link to a t-shirt fundraising campaign to help keep the team afloat.

Despite the disappointment the team felt from having bouts cancelled, Evans said COVID-19 provided an unexpected opportunity. Without having to pay for their practice space, the Roller Rebels had extra funds to give back to the community.

In June, the team voted to donate to Computers for Kids, a campaign attempting to close the technology gap accentuated by digital learning, the teams’ treasurer said. Then, in August, the Roller Rebels donated $525 to the Alachua County Human Rights Coalition. Later in October, the team plans to vote on another charity to support.

“We're trying to reach out to BIPOC skaters and league members on our team and are really listening to them and seeing what we can do better,” Tobias said. “I think derby, in general, tends to be more inclusive toward LGBTQ+ members, not that it's perfect in that way, but it is still a very overwhelmingly white sport.”

The Roller Rebels encouraged the team to listen to diversity-based webinars and conducted a survey about the inclusivity of the team.

“Our league has stepped up,” Woodard said. “They are being active in not just saying that we are inclusive and that we are a safe space but really figuring out how to attract minorities and do surveys and to do what we can to encourage inclusiveness.”

Once practice resumes, Tobias plans to expand the team’s “gear library” — where new players can borrow donated gear — so the price of skates, helmets and pads does not deter new members from the sport.

It’s important to Lippi the Roller Rebels take this time to focus on how they can open the roller derby family to all.

“We’re creating that space where basically the only requirement is a willingness to strap wheels onto your feet,” she said. 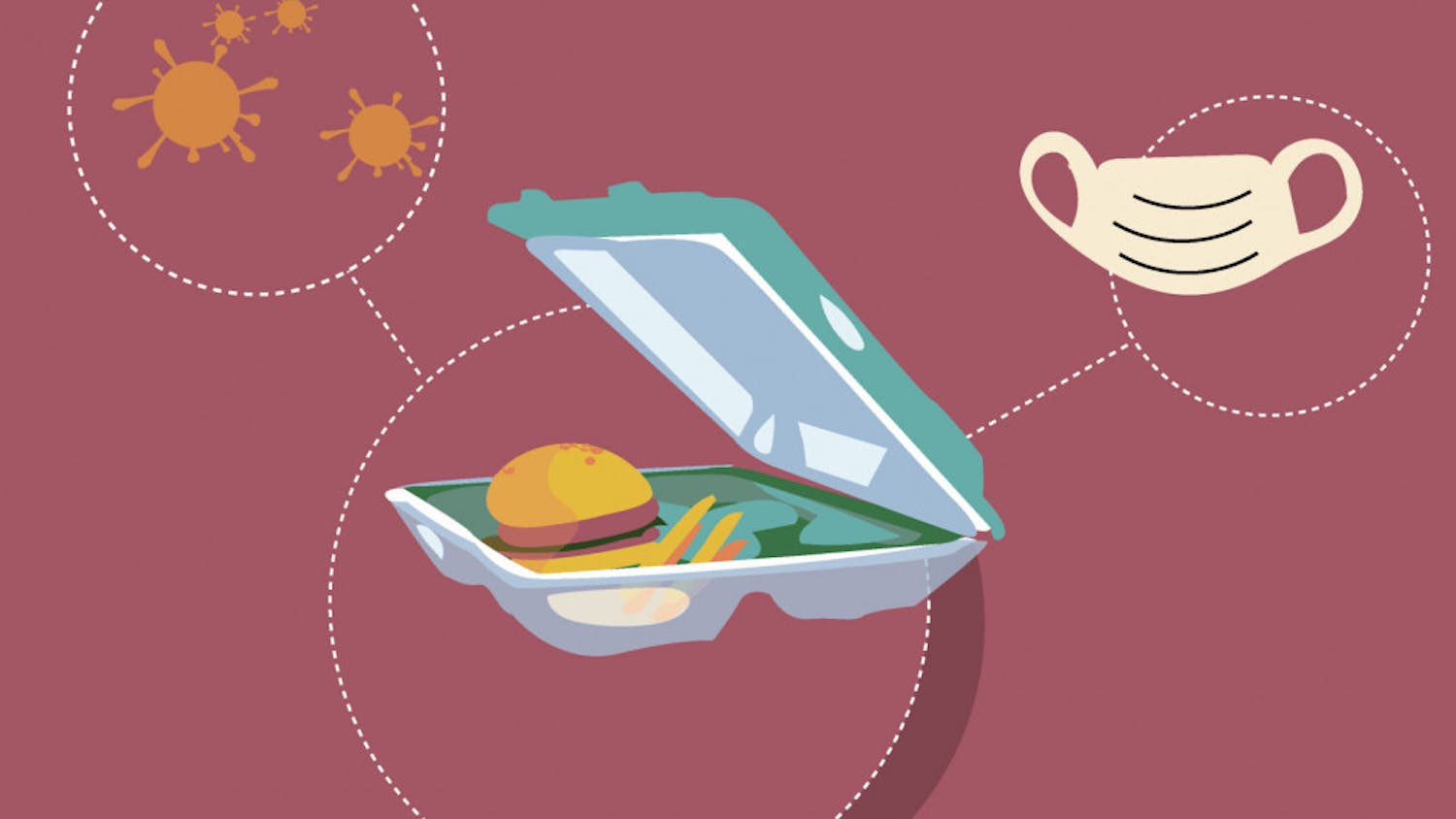