Skip to Content, Navigation, or Footer.
Donate Now
We inform. You decide.
Monday, November 29, 2021
Developing:
The latest news on UF’s barring of professors from testifying against the state
THE AVENUE  |  MOVIES AND TV

Released Aug. 3, "Immigration Nation" gives a behind-the-scenes look at the work done by U.S. Immigration and Customs Enforcement officers across the country.

"Todo Por Llegar,” roughly translates to “doing everything to arrive.” Through the event, the organizations  aim to educate UF students about the ongoing actions of the U.S. Immigration and Customs Enforcement agency.

Undocumented immigrants accounted for 10.5 million of the U.S. foreign-born population in 2017, according to the Pew Research Center. Immigrants are often uncertain when their paths will be crossed with ICE officers.

“We don't really put a face or name to the people being associated to these mass deportations,” said Aaron Arriaga, a 21-year-old UF political science senior and president of Central American Latin Organization. “It will be very impactful to actually see these individual stories.”

The series’ first episode, “Installing Fear,” showcases the ways ICE gets its bearings in New York City and explains terminology such as “collaterals,” or undocumented people who are turned in despite not being targets, and “deterrence,” or efforts to keep immigrants from returning to their native country.

The "Todo Por Llegar” event and discussion after the watch party is meant to bring this reality to the UF campus.

“There are a lot of students on campus, whether they are documented or undocumented, that are affected by these issues that have been very prevalent especially during this president’s administration,” said Luz Mata, a 20-year-old UF sociology junior and president of UF’s Mexican American Student Association.

Mata said the event is not affiliated with a political party but more focused on immigrant advocacy, along the same lines as UF Chispas.

UF Chispas’s mission is to address the needs of the immigrant community through the unity of the student body, said Cristina Rodriguez, a 20-year-old political science and international studies junior, UF Chispas secretary and Central American Latin Organization vice president.

UF Chispas has historically been centered around Hispanic immigration and second-generation students, or college students with at least one parent or guardian who earned a baccalaureate degree. Now, the organization is aspiring to advocate for a larger pool of immigrants from all over the world, Rodriguez said.

“Undocumented or not, they deserve to be treated like human beings,” she said. “In this country, people of undocumented status are so overly criminalized, and they’re just literally regular people.

Prior to the showing, the trio are creating a social media dare week  to fundraise for Florida Immigration Coalition, a human rights advocacy group for Florida’s immigrant community. Donations towards dares can be made to the three UF club executive board members through the Venmo application who will perform them on social media from Oct. 14 to Oct. 20.

The “Immigration Nation" showing can be joined virtually here at 6 p.m. on Oct. 21.

The "Immigration Nation" showing can be joined virtually on Oct. 21 at 6 p.m. 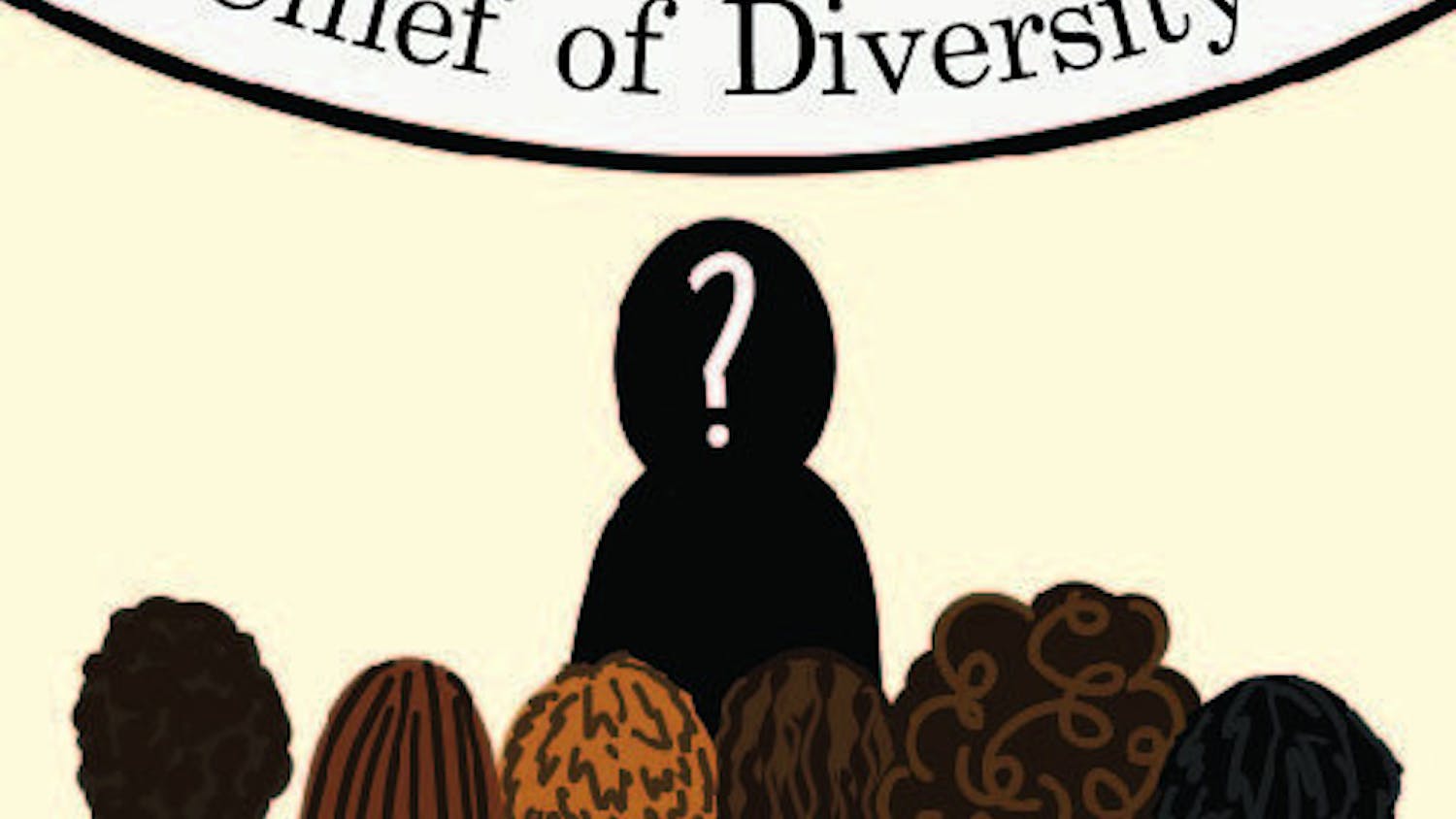