Alachua County Public Schools Superintendent Karen Clarke was fired following a 3-2 vote by the school board during a Monday night special meeting.

The motion, outlined by board member Diyonne McGraw, thanked Clarke for her service and moved to accept her resignation effective Dec. 1 with a 20-week pay severance package. In a Nov. 10 resignation letter, Clarke said she would resign effective June 30.

The interim superintendent will serve ACPS while the school board undertakes the process of selecting, appointing and voting on a new superintendent after a national search with an independent body.  Community input will be a part of the process through public comments or forums.

Clarke was present but did not comment about her firing during the meeting. In an earlier interview before the firing, she had said her June resignation was the right decision for right now.

“It’s a difficult decision to make when you’ve been a part of a district for so long, both as a student and as an employee of the district,” she said.

The meeting was set by McGraw at the previous Nov. 3 school board meeting. The agenda vaguely stated that the superintendent’s contract would be discussed.

Clarke became superintendent in May 2017 after an almost three-decades long career in ACPS. The meeting follows negative community feedback amid a wide racial achievement gap and pandemic, as well as unsatisfactory school board evaluations.

McGraw, Chair Leanetta McNealy and Vice Chair Tina Certain voted in favor of the motion. Robert Hyatt and Gunnar Paulson were the two dissenting board members.

A majority of public commenters spoke in person in favor of Clarke’s firing.

The issue is about the children, Alachua County NAACP president Evelyn Foxx said. Foxx called for Clarke’s resignation in June after the two board members’, Certain and McNealy’s,  negative evaluations of Clarke were released.

“I think the community spoke loud and clear that they wanted changes,” Foxx said.

Carolyn Weber, an ACPS parent, echoed that sentiment, adding that local voters opted for change by electing McGraw to the board. She also said she was concerned by Clarke’s proposed time of resignation.

“Once you've decided that you’re done with a job, you don't usually give your best,” Weber said.

Hyatt, one of the dissenting votes, said he felt some in the district were looking to tear down Clarke and find fault in her leadership. He expressed appreciation for what he sees as her accomplishments, such as increasing the graduation rate.

Certain praised voters’ involvement in district initiatives and noted that she felt Clarke was ready to leave when she announced her resignation.

Under Clarke’s leadership, the district has experienced financial woes and lost its Head Start grant, a national program that provides federal funding for early learning, Certain said. She also added that more community voices deserve to be heard.

While McNealy said she respected her relationship with Clarke, she added that she couldn’t wait until June 30 because the district needs more planning and forward thinking from leadership.

“We are now in a position to find an individual who will be able to ready this ship once again,” McNealy said. 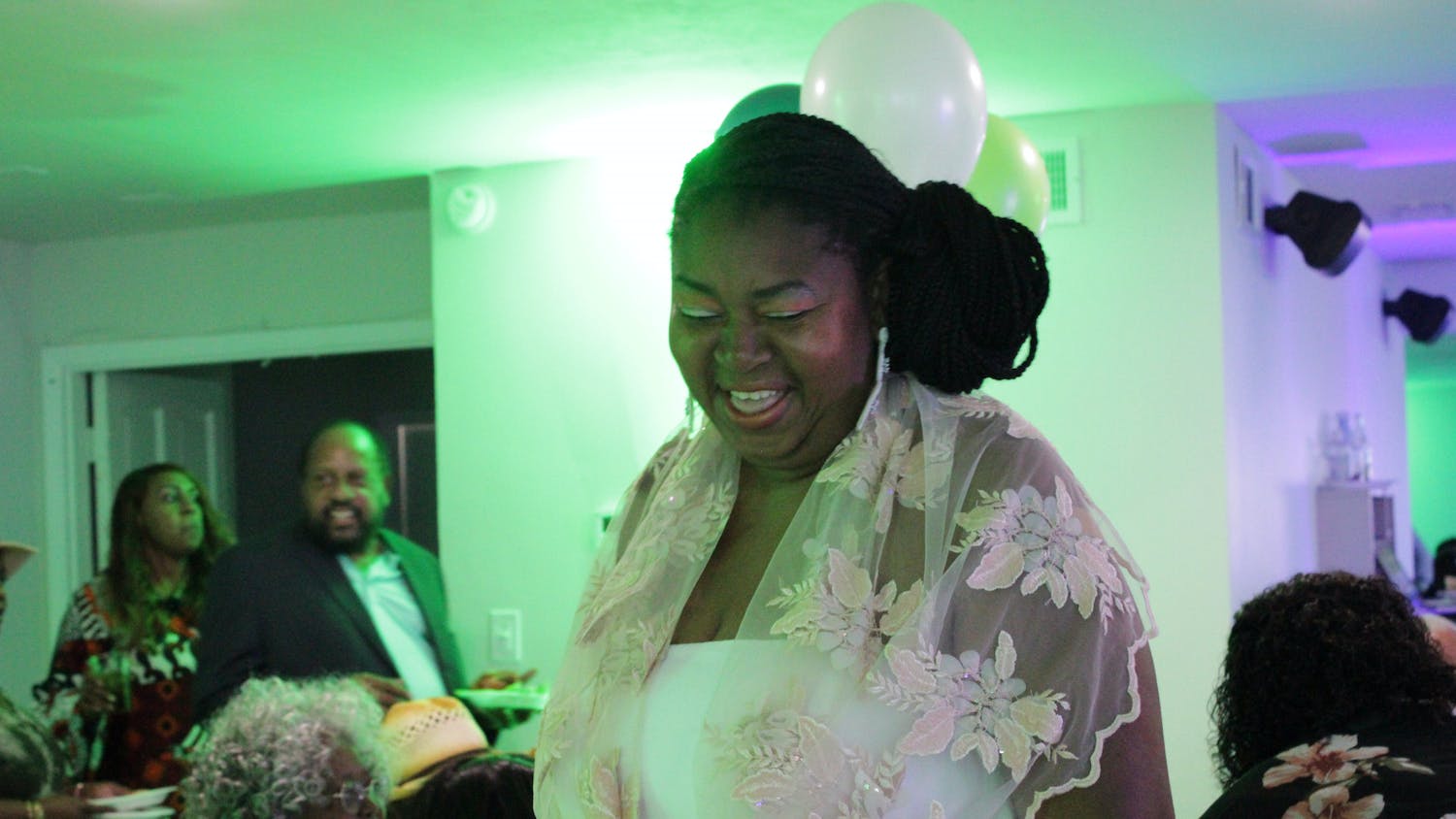