The Swamp, Felipe’s Mexican Taqueria and more eateries closed their doors in 2020

While Gainesville may be a city landlocked in the middle of Florida, its lively food scene still manages to foster a cult following and rivals its culinary competition around the state.

Some restaurants may have shut their doors for good, such as Emiliano’s Cafe in 2019 and a slew of fan favorites this year, due to hardships brought on by the COVID-19 pandemic and other reasons. But Gainesville’s entrepreneurial environment has allowed the birth of many establishments, including Satch Squared at the 4th Avenue Food Park and a new food trailer for Halo Potato Donuts.

As the year now approaches its end, Gainesville remembers the following restaurants it bid farewell to this year.

Not to be confused with its namesake, Ben Hill Griffin Stadium, the historic Gainesville restaurant known as The Swamp closed its doors June 30 and was torn down in July. What many agreed was a heart wrenching video of the building being demolished circulated on Twitter, gaining responses from the Gainesville community and UF alumni.

After failed negotiations with the property’s landlord, the property, located at 1642 W. University Ave., was sold to a development company planning to build an apartment complex on the property.

With Gator fan memorabilia garnishing the entire building, The Swamp was truly a UF staple. Originally constructed in 1914 as a professor’s house, The Swamp opened for business in December 1994 and has since offered a central spot for Gator game viewing and socializing.

Rocco Abiusi, a UF 19-year-old mechanical engineering sophomore, said he was normally at The Swamp two to three times a week. When he heard it was closing, he was upset and reflected on his most memorable experience at The Swamp, watching the Conor McGregor fight against Donald Cerrone on Jan. 18.

Not unlike the atmosphere the restaurant harbored during UF and other game days for years, he said it was “very loud.”

To Abiusi, The Swamp was a place to relax after stressful classes and enjoy food and drinks with his friends while watching the games.

While the traditional restaurant may be no more, The Swamp plans to reopen in the bottom of the planned apartment complex.

The quaint breakfast spot Daybreak Pleasant Street announced its indefinite closure in a Facebook post Sept. 18. The restaurant was a local hot spot known for its breakfast and lunch specialities and small-town eatery feel.

Michael Sneed, co-owner of Daybreak Pleasant Street alongside his wife Patricia, said Daybreak’s last day open was back in March.

“Patricia and I love Daybreak, it was a culmination of 20-plus years of cooking and love for food and community,” Sneed said. “It was heartbreaking to close.”

Sneed said that the pandemic has caused financial hardships for him and his wife, which also led to the decision to close.

“We will reopen Daybreak one day, but it will be at a different location,” Sneed said.

As a collegetown sandwich staple, Larry’s Giant Subs closed down in May. The owner, UF alumna Sarah Whitfield, said she has been planning on closing for some time. The pandemic was not the ultimate determinant, but because of issues with landlords and a decrease in student traffic, Whitfield said it was harder to do business.

Larry’s Giant Subs was started by The Raikes brothers, Larry & Mitch, who built their first sandwich shop in Jacksonville, Florida, in 1982.

For now, Publix and Jimmy John’s sandwiches will have to satisfy Gators’ sandwich fixes.

Felipe’s Mexican Taqueria, a lively Mexican restaurant located at 1209 W. University Ave., closed its doors Nov. 1. Known for its burritos, tacos and bowls, this restaurant was a hit among UF students.

Pike Howard, Felipe’s director of development and finance, said the main reason for shutting down is because the landlord was considering selling the property. Howard also mentioned a new location would be better for the franchise’s overall growth, and a new location in northern Naples is currently in the works. 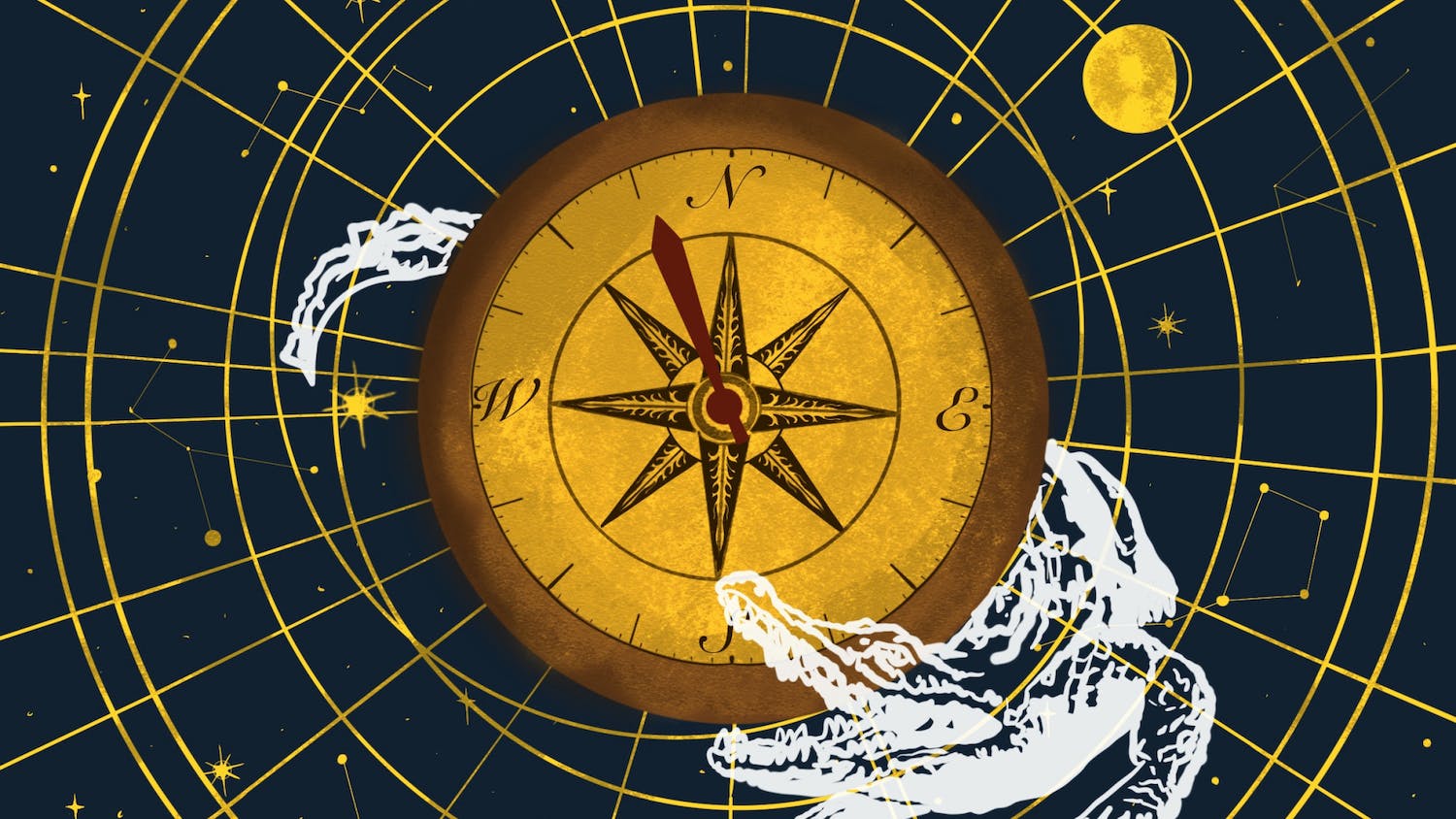 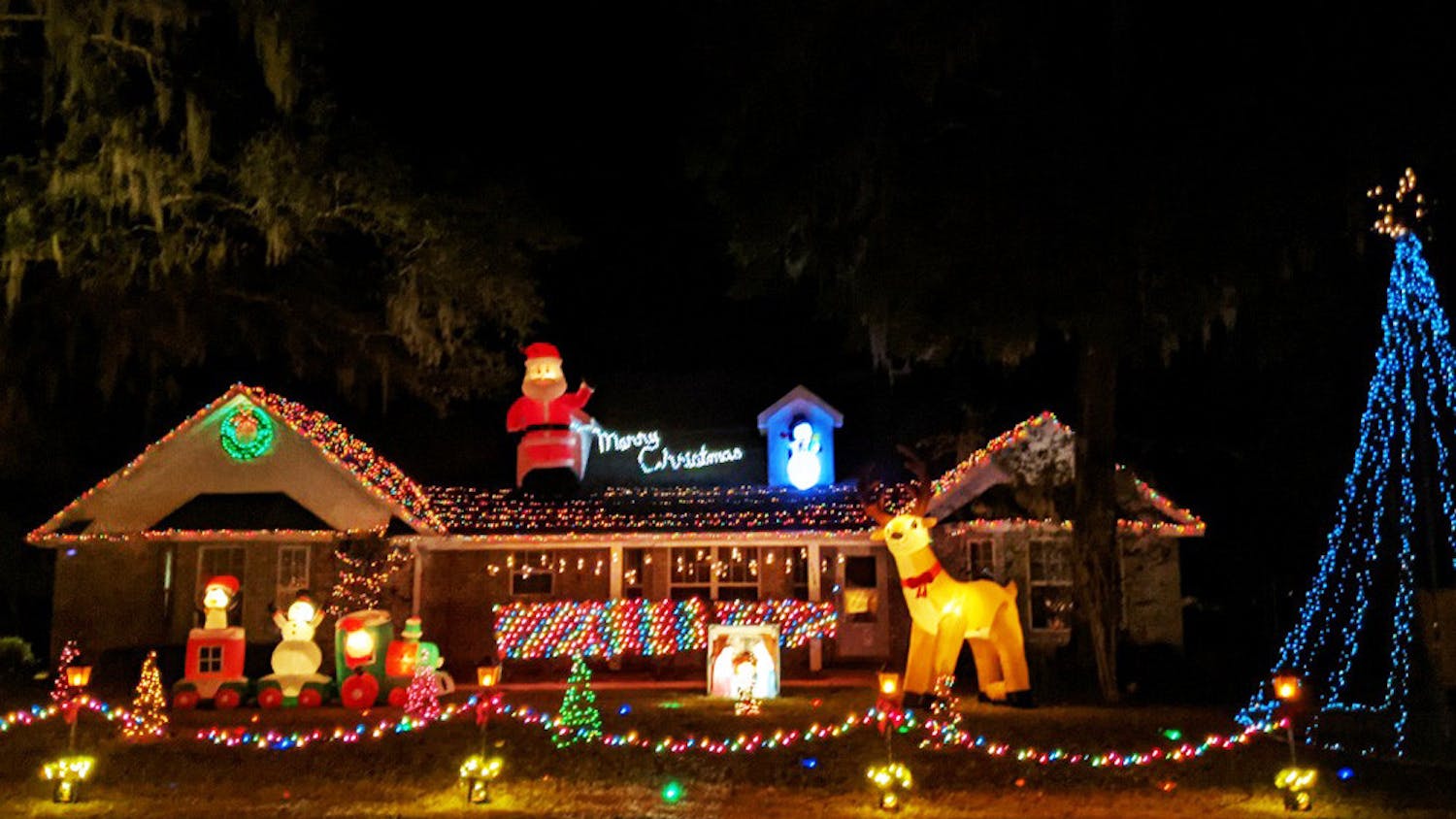