KNOXVILLE, Tenn. — The Volunteers did everything in their power to interfere with Florida quarterback Kyle Trask finding his favorite weapon, tight end Kyle Pitts, Saturday.

In the first half, Pitts was held to 30 yards on 2 for 4 completions. He ended his evening in Knoxville with seven catches, 128 yards. The third 100-yard game of his career set a record for such games among Florida tight ends.

“He's obviously a matchup problem,” Trask said. “I think they did a great job —Tennessee — throughout the game of giving us some different looks. You know, trying to put more guys on Pitts to shut that down, and we just gotta adjust as an offense.”

Florida’s unbalanced performance offensively was a sore sight to behold. Nonetheless, the Gators (8-1) beat Tennessee (2-6) 31-19 and clinched their first berth to the SEC Championship game since 2016.

Trask, who remains on cruise control toward the Heisman House, ended his evening with 433 yards, four touchdowns and a punt.

He’s now one passing touchdown away from tying Danny Wuerffel’s 24-year-old record of 39 in one season. Trask, however, deflected conversation surrounding his success to the team’s future next week.

“I'm not a huge statistic person,” Trask said. “Just focus on taking it one game at a time and now we're going to be locked in on LSU."

Pitts wasn’t the only Gator benefitting from the fruits of Trask’s labor. Senior receiver Kadarius Toney brought in eight of his nine targets for 108 yards and a touchdown. Senior receiver Trevon Grimes also contributed with 55 yards and two touchdown receptions. They are among nine Gators who caught at least one of Trask’s 35 completions Saturday.

On the ground, however, Florida was anemic. The Gators ran the ball 17 times for 19 yards, and wide receiver Jacob Copeland’s single attempt for 17 yards was the longest of the evening.

Despite seven of No. 6 Florida’s 12 drives ending scoreless, the momentum appeared too much for Tennessee to reverse.

“I wish we could score at will,” Mullen said. “I’m looking at this, to score 31 points that was disappointing for me with the opportunities that we had.”

Tennessee’s offensive line, however, did not assist in the team’s ability to gain yards. The Volunteers were held to 2.4 yards per attempt. Meanwhile, Florida found itself in the opposing backfield with ease, sacking Tennessee quarterbacks six times and generating eight tackles for loss.

It wasn’t the cleanest performance for Florida, Trask said. Certainly, one that’s not indicative of the potential Florida has with the ball in its possession. But, as the sun begins setting on Florida’s season, Mullen’s sole focus is on his first trip to Atlanta as a head coach during what he calls the hardest season in the conference’s history.

“This is where we want to be,” Mullen said.

This article has been updated to reflect that Tennessee quarterback Brian Maurer rotated with fellow Volunteers quarterback Harrison Bailey, not J.T. Shrout, as originally reported due to an error in the Statsbroadcast feed. 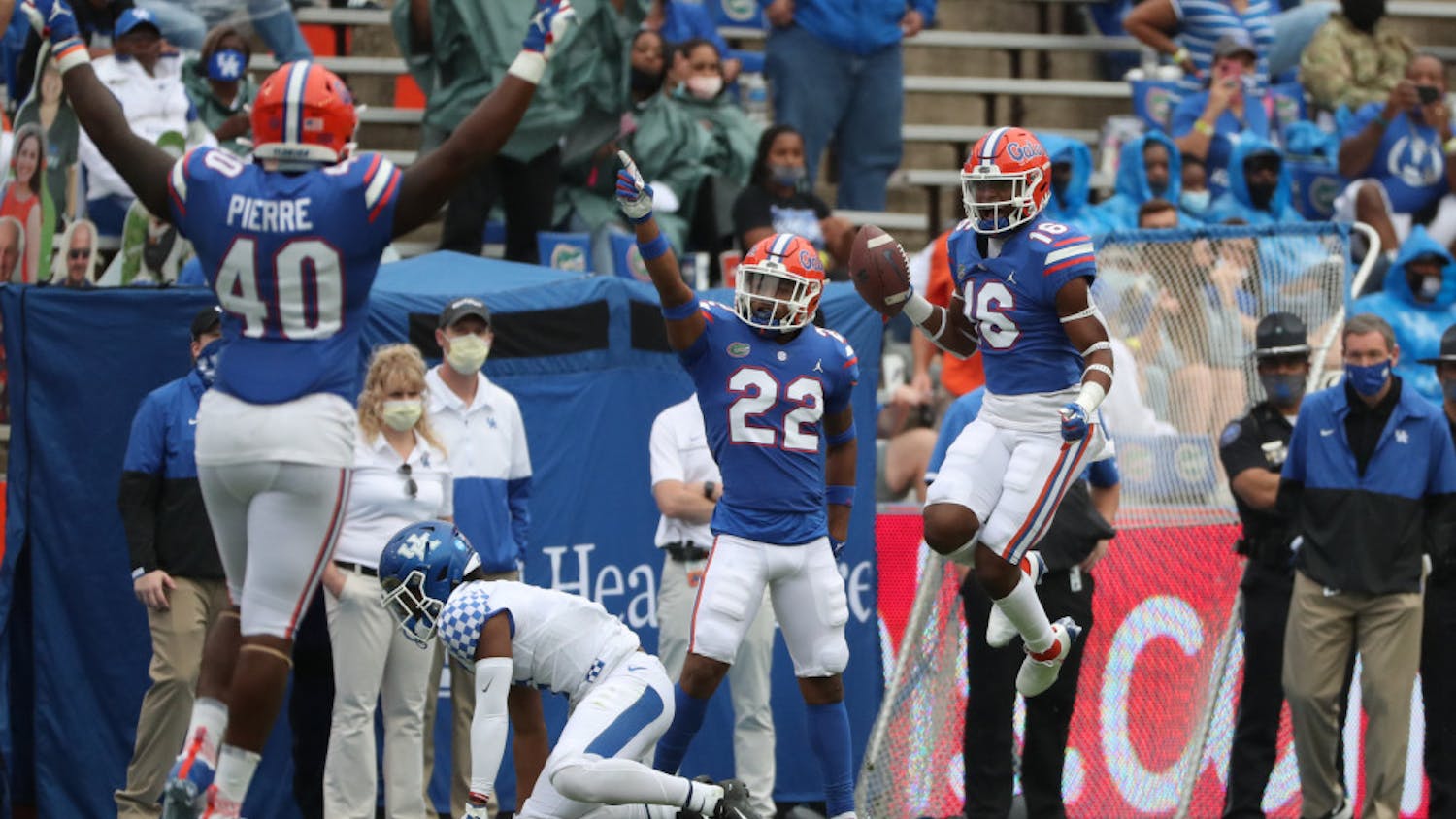 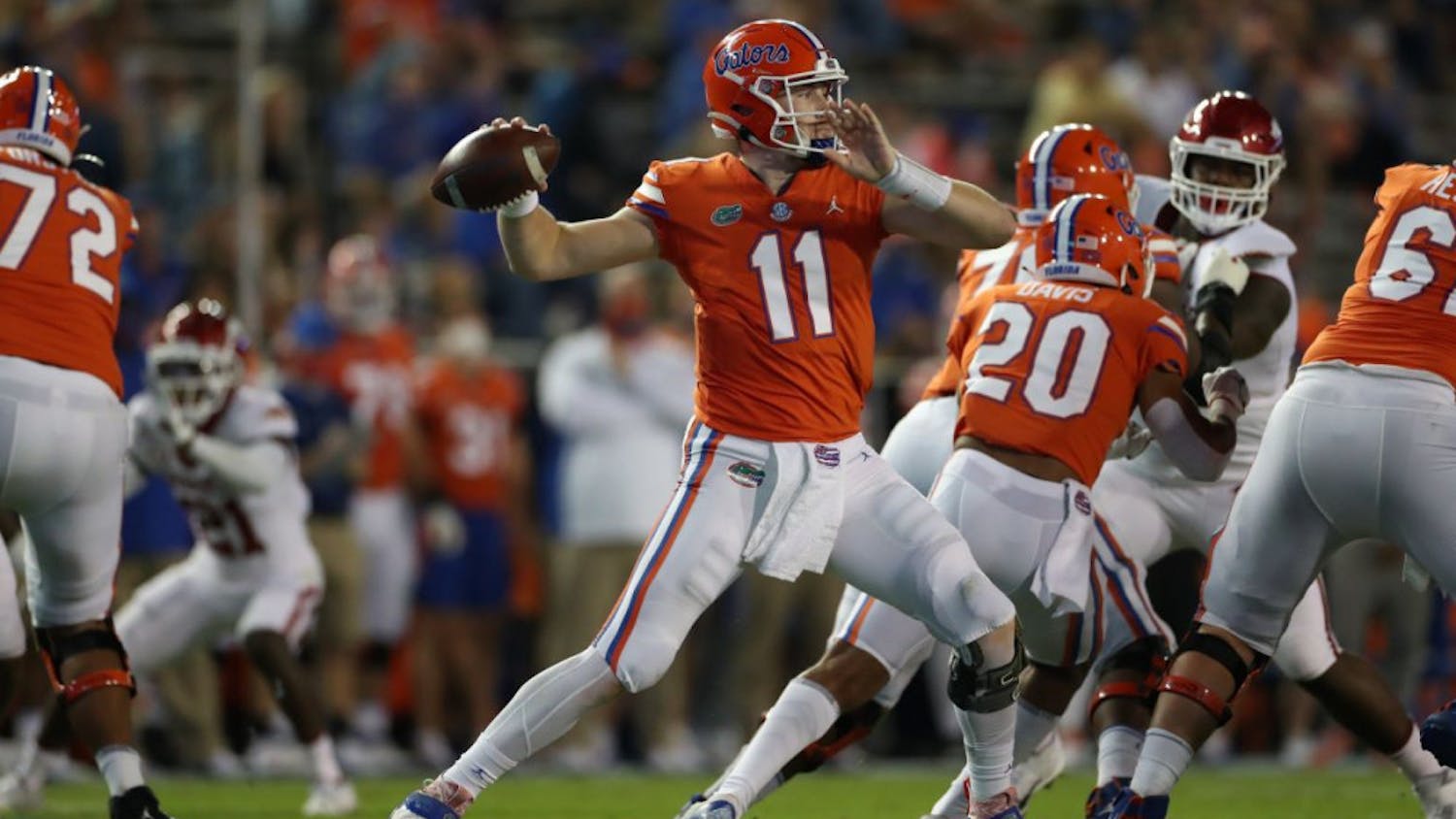 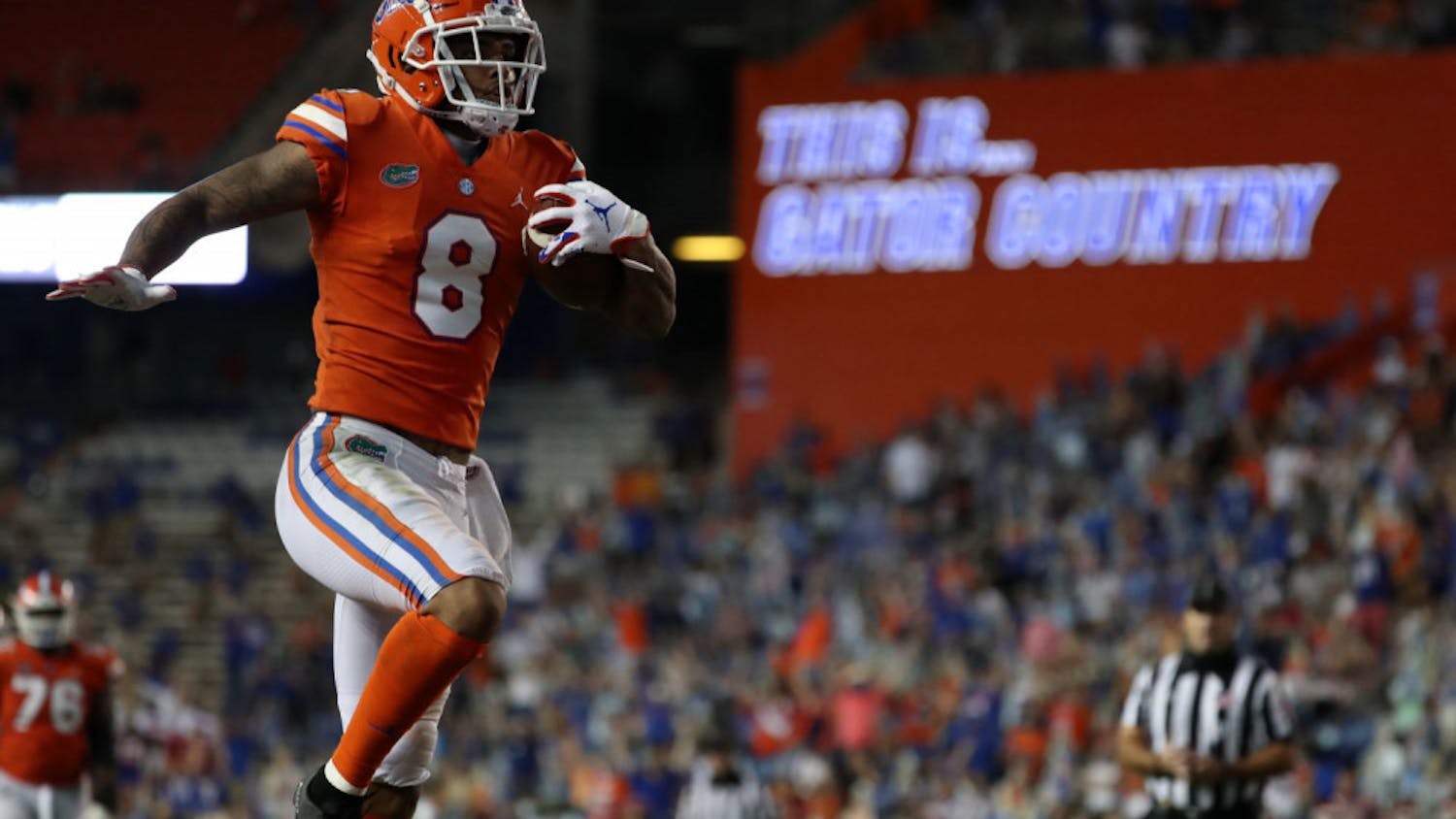 Gators prove offense is more than just “Kyle to Kyle”