Micanopy residents gathered around a 30-year-old Navajo drum, a symbol of the heartbeat of Earth.

Stuart Flores, who’s of Algonquin Maya tribal descent, distributed tobacco leaves and told residents to place them on the instrument. Three members of the American Indian Movement beat the drum as they sang a traditional honor song in a native language.

About 20 masked Micanopy residents and three members of the American Indian Movement gathered at Native American Heritage Preserve on Southeast Tuscawilla Road in Micanopy, a town of about 600 residents roughly 10 miles southeast of Gainesville, Thursday at 1 p.m. The group was expressing its frustration with a proposal to build a Dollar General at 16400 S. U.S. Highway 441.

The proposed location is less than six miles away from another Dollar General in the area.

The store would be located on the site where the Battle of Micanopy was fought in 1836 during the Second Seminole War. Led by Osceola, an influential leader of the Seminole tribe in Florida, the Seminoles retreated from U.S. soldiers after a battle that lasted an hour and 20 minutes.

Some Micanopy residents and Native Americans believe that building on top of the battlegrounds would undermine the town’s history, obstruct the entrance to the town and harm the surrounding wildlife.

The Alachua County Development Review Committee was scheduled to discuss the proposal Thursday morning. Due to an error with the meeting date and an ad published later than anticipated in The Gainesville Sun, the hearing was postponed to Dec. 17, Alachua County Director of Growth Management Missy Daniels said.

Micanopy City Commissioner Ginny Mance said she attended the gathering to show solidarity with the Native community. Micanopy has expressed its disapproval for the construction, she said, noting that the land is controlled by the county.

The parcel of land used to be a protected green space, Mance said. It’s now operated by the county and was later zoned for commercial use.

“This effort is everyone getting together and saying ‘We, as a town, object,’” she said.

“Everything you have is provided for you by the dirt, grass, trees and the animals that eat it,” Murphy said. “In this country, for some reason, we don’t appreciate the reality of our history, but cover it up with a pretty lie we don’t want to look at. This battlefield is a part of that reality.”

In his decades of organizing, this gathering was the first time a local official like Mance openly supported one of his initiatives, he said.

“I appreciate that the town of Micanopy recognizes its history,” Murphy said, adding how Mance’s appearance is an example of how an official should interact with their constituents.

He said he’s usually getting in trouble for organizing, but at this demonstration he was working alongside an elected representative.

Aaron Weber, a 47-year-old Micanopy resident, said the construction will hurt the town’s environment and disrupt visiting Native people who come to Micanopy and make offerings on ceremonial grounds.

“If you live out here, you experience nature undisturbed in its original form,” Weber said. “It’s the wrong place. The history, the environment and the culture is too much to bear a Dollar General.”

To Flores, an organizer with the American Indian Movement who led the ceremony at the start of the demonstration, the proposal is characteristic of prioritizing profits over history and heritage. He urged the crowd to show up to the rescheduled Dec. 17 hearing.

“A lot of the people in our society feel that because Mother [Nature] and the animals have no voice, they can do whatever they want,” he said referring to the earth. “We, the people, are tired. We’re done being so-called citizens of the United States of corporation. It’s not America, it’s a corporation.” 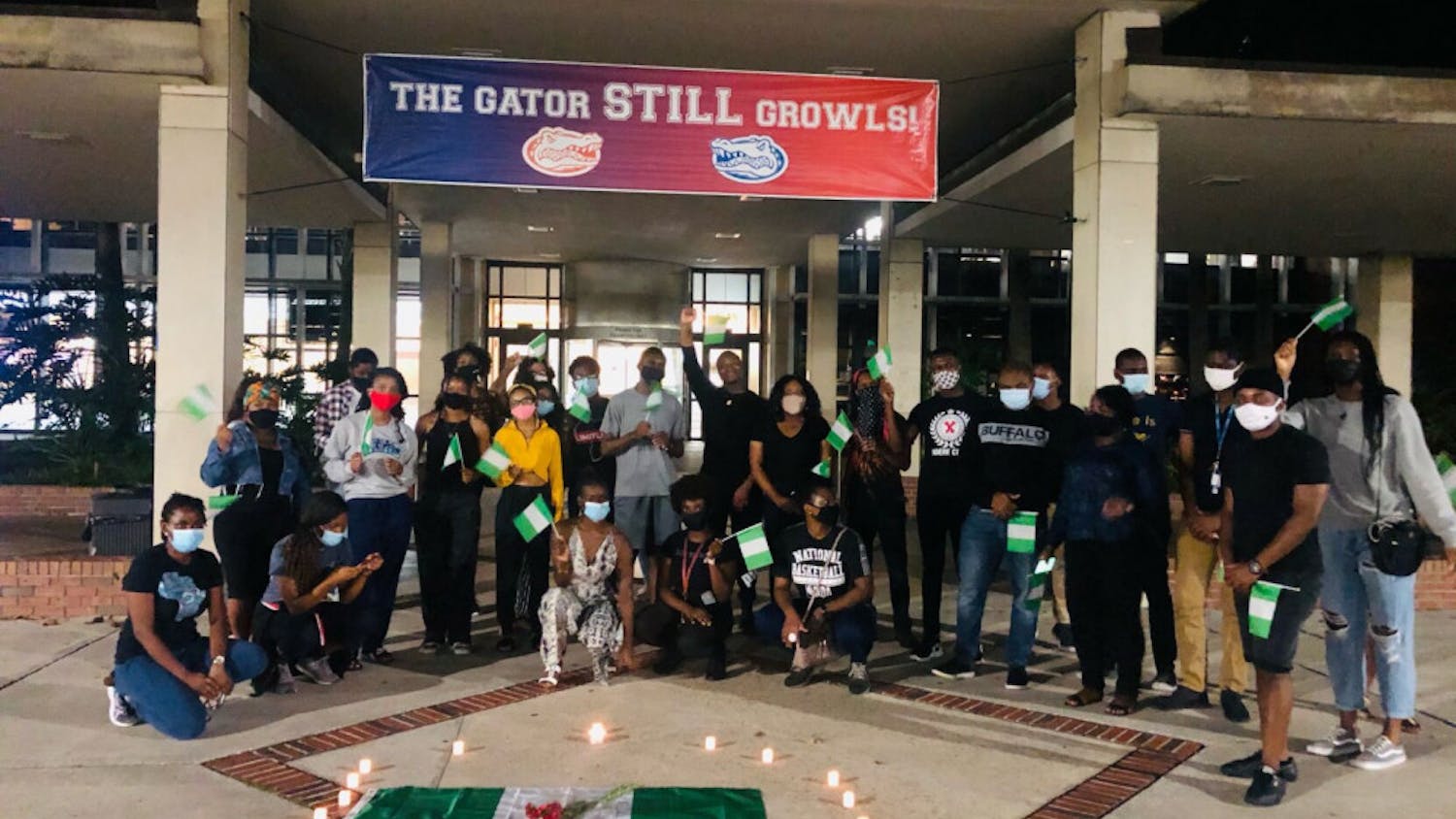 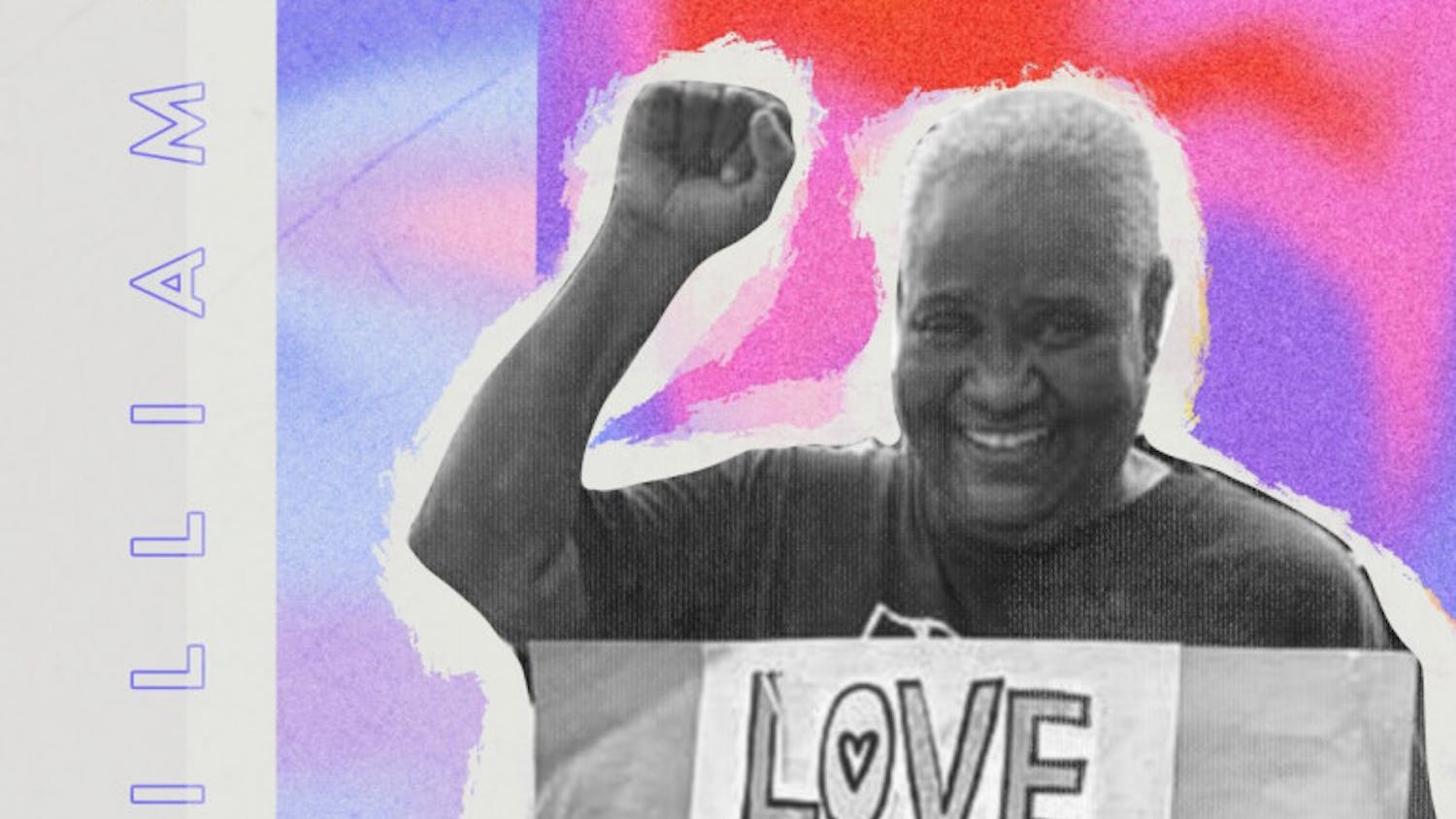 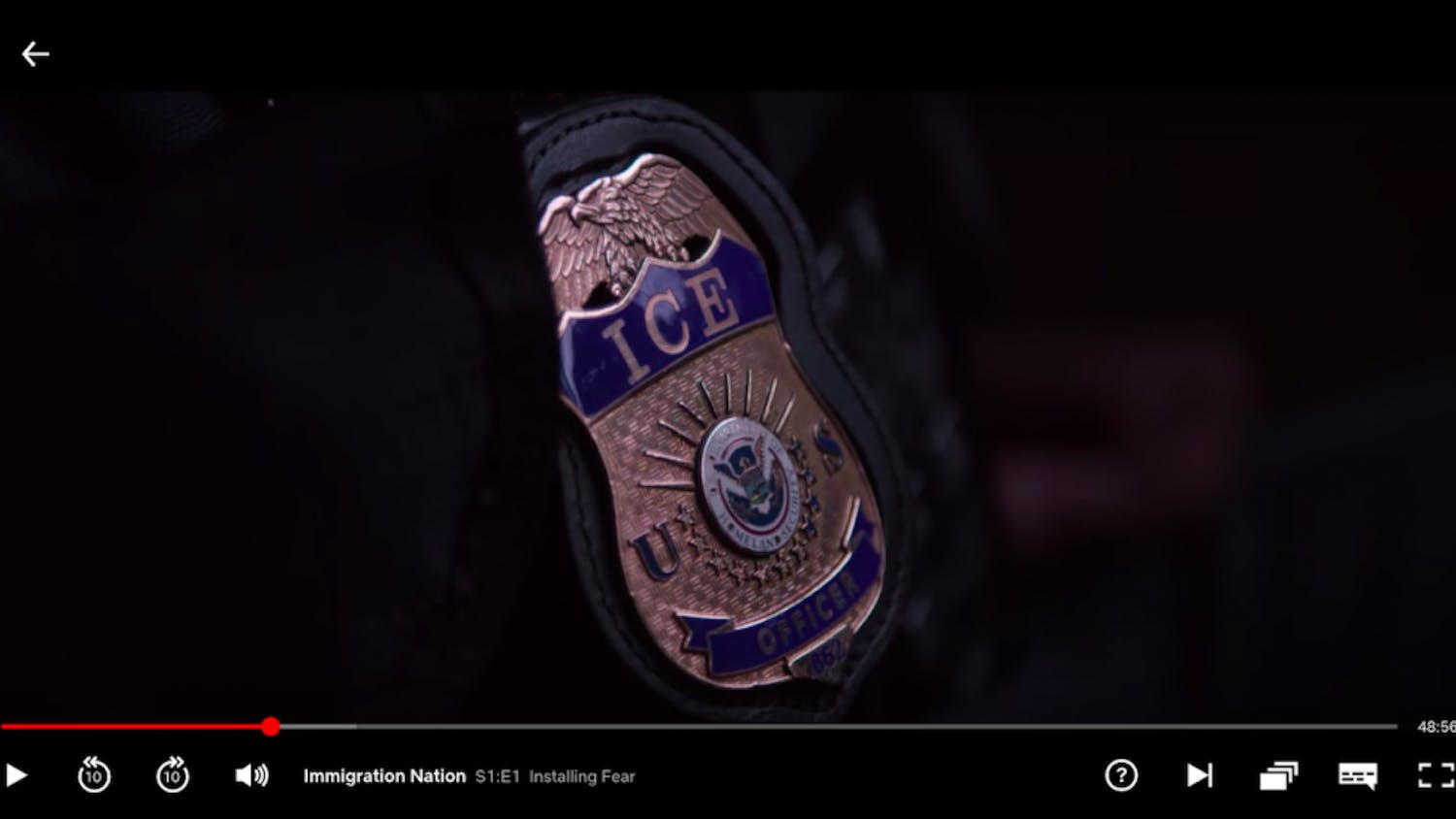 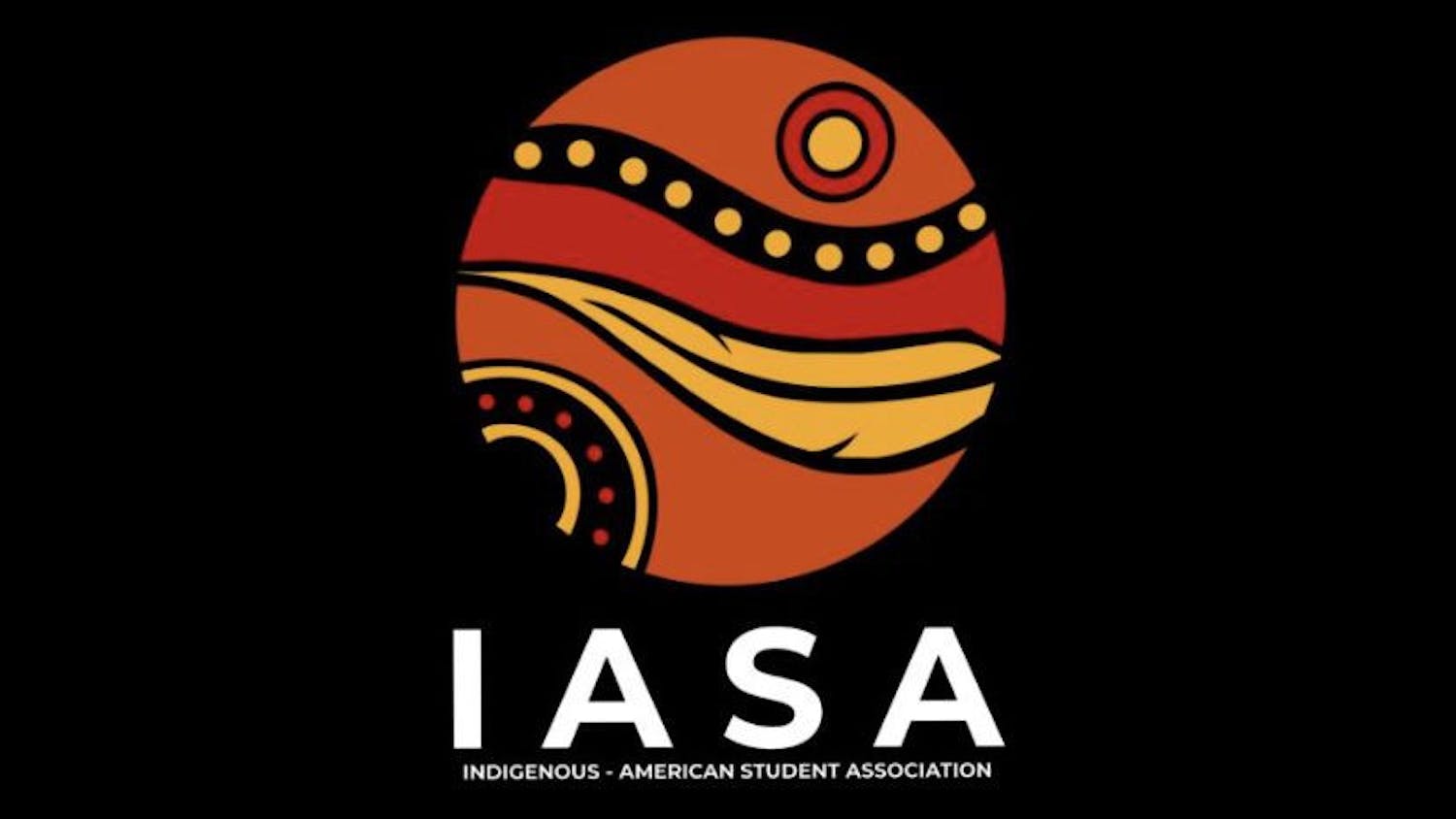