Lacy, 22, runs up his 2019 Grammy-nominated record “Apollo XXI” with “The Lo-Fis”: one- and two-minute bites of SoundCloud uploads, instrumentals and other demos. He’s also since kept busy working with Solange, Vampire Weekend and Kali Uchis. But this short record sets the precedent for his produced hits including Kendrick Lamar’s “PRIDE.” which were done from his iPhone.

Using just an iRig to hook up his guitars through the GarageBand app, Lacy creates patchy tracks he classifies as “plaid” like the clothing pattern for the crisscross of genre influences. “The Lo-Fis” show his love for the Neptunes with soulful falsettos on “Uuu” and “Donchano.” Tracks such as “4real” are more Mac DeMarco beach rock.

Lyrics tread on romance, but the emphasis is on his salty drum kit loops and wavy riffs that manifest 15 chapters on an only 25-minute adventure. The record is more a collection than a thorough album, and should be treated as such.

The songs clash with one another without pause or transition, solidifying the amateur composition. Contrasting the studio-based works he’s at now, rough phone tapes of choruses on “Infrunami” and “Thats No Fun” are as humdrum as the sloppy tracklist spellings. Nevertheless the quick grooves are indelible.

Lacy closes it off with “The Song,” overlaying multiple washed out voices with a reverse rhythm that shines his makeshift tone.

While nothing entirely new for longtime fans, it stands as an origin story to the portentous Lacy potential while also a bookend to a new wave of musicians. There is a Frankenstein sound of soul, rock and pop coming from the artistic Cali circle; intermingling is HAIM, Flying Lotus, Thundercat and Connan Mockasin.

Lacy is in the midst of it all.

Enjoy what you're reading? Get content from The Alligator delivered to your inbox
Support your local paper
Donate Today
The Independent Florida Alligator has been independent of the university since 1971, your donation today could help #SaveStudentNewsrooms. Please consider giving today.
Popular
SEC announces spring baseball schedules will have normal structure
No, Florida isn’t the second-best team in college football
Gators look to avoid 0-5 conference start against No. 17 Arkansas
Florida’s Deanne Rose tenth pick in NWSL Draft
Gators prepared for another top-15 meet
Tweets by TheFloridaAve
Calendar
No events at this time.
Submit an event
More 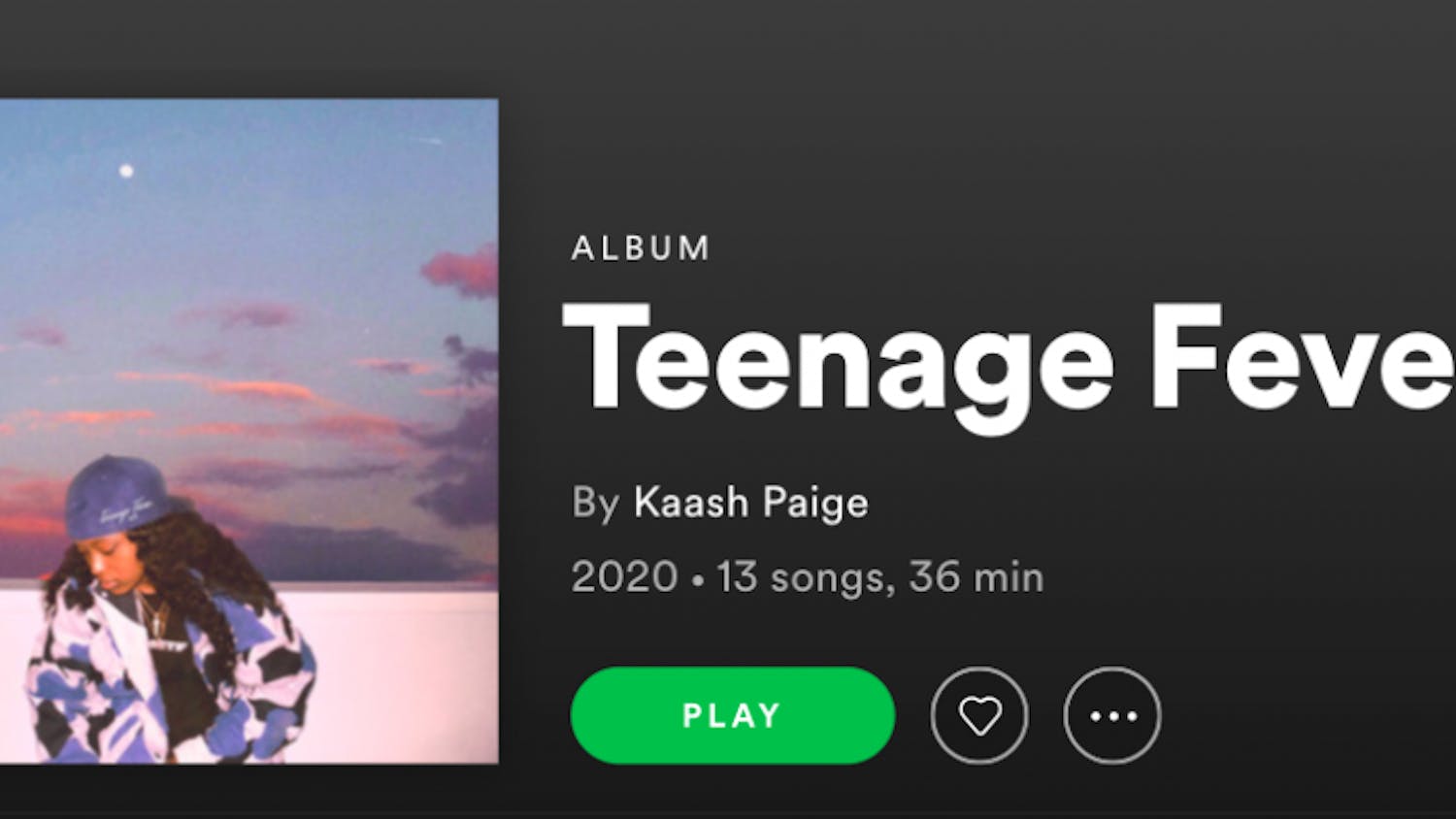 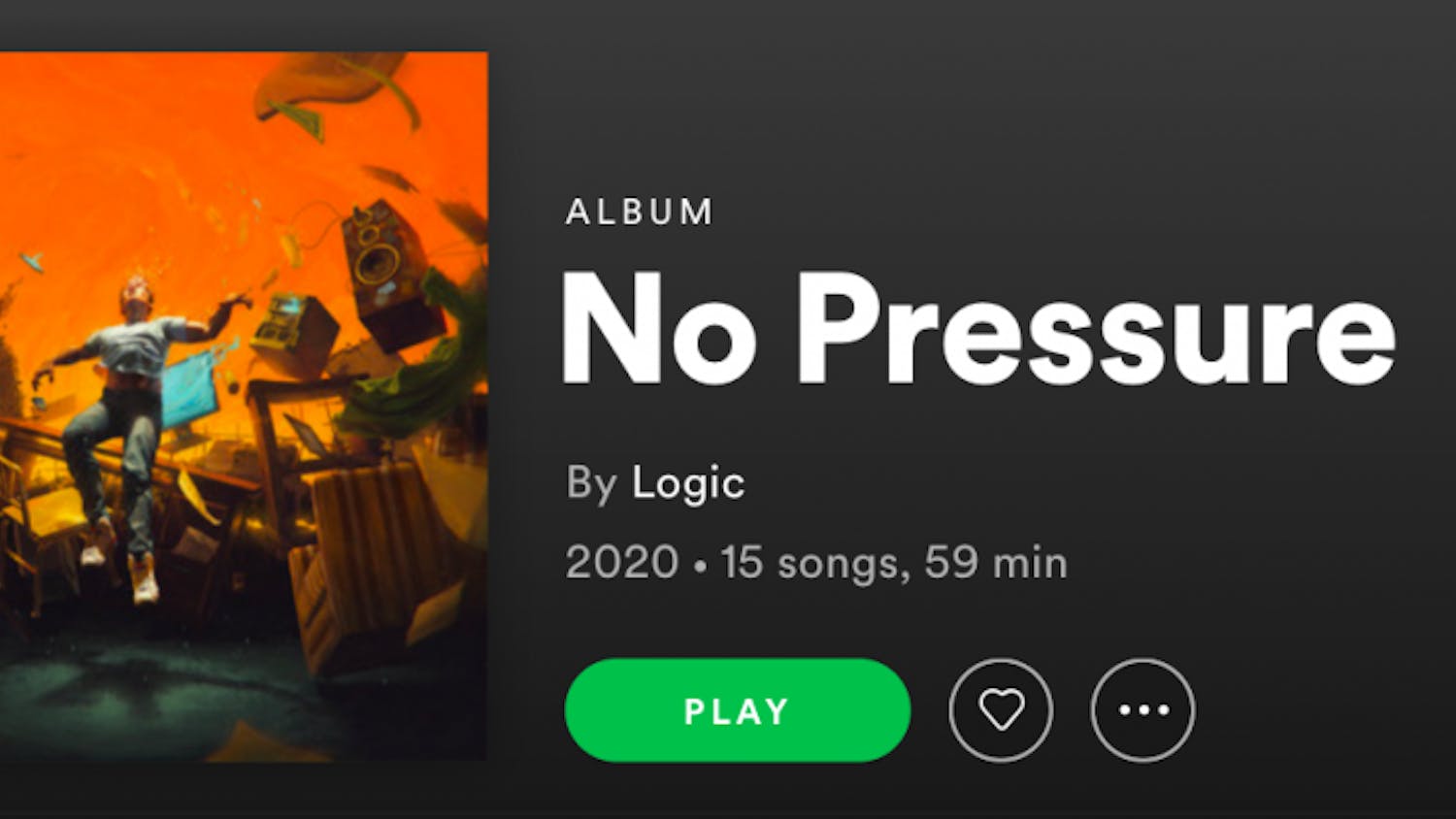 Rate and Review: Logic's 'No Pressure' 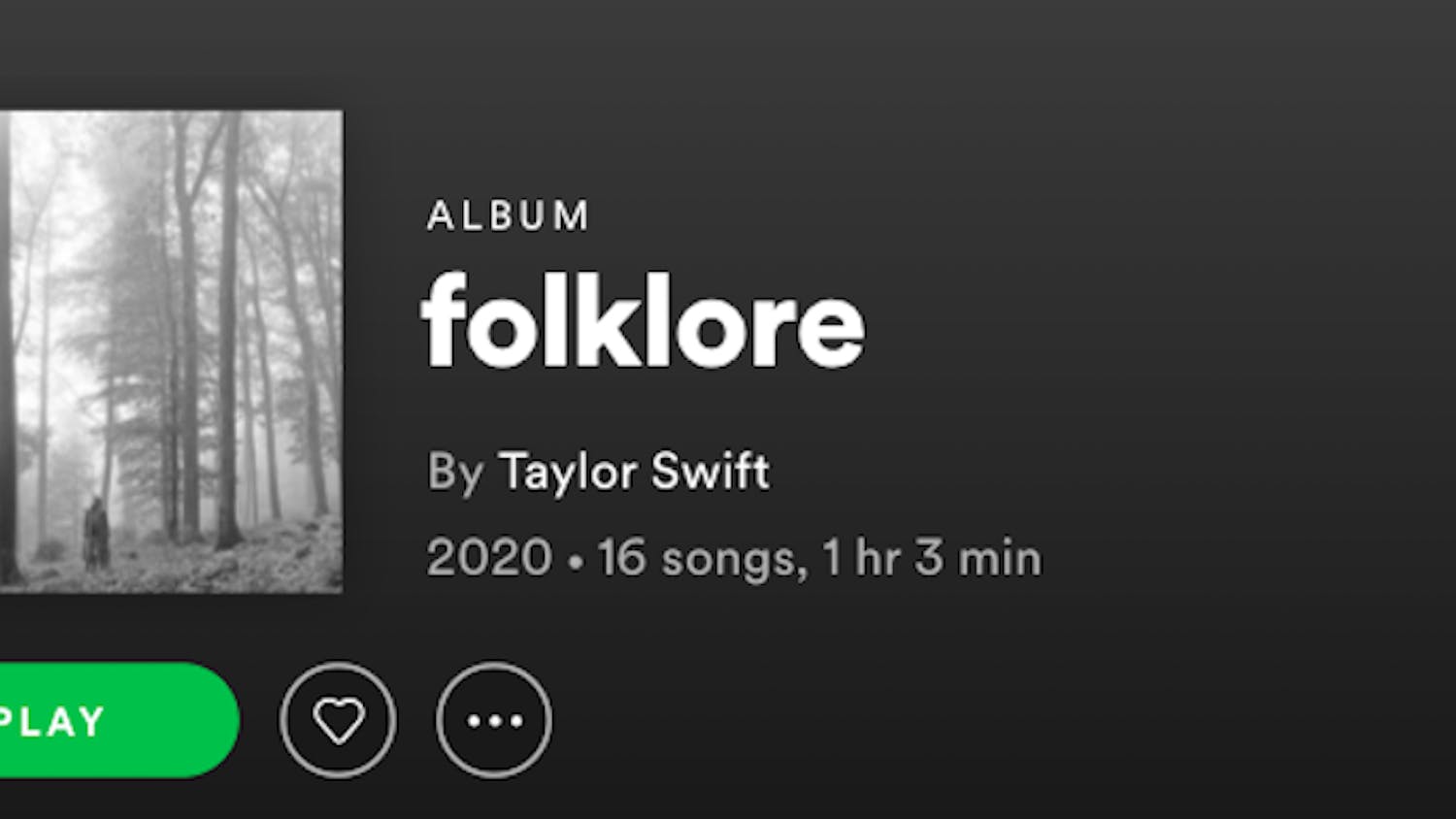