Meet the Gainesville High 2021 Alachua County Teacher of the Year

Nicole Harris, who received the award Jan. 21, has gained her students’ trust

Instead, Harris, a 34-year-old English and African history and culture teacher, said she’d rather teach her students to be global citizens by exposing them to holistic learning experiences.

Near the end of each school year, she prompts her students to reflect on their development from childhood to young adulthood. Harris said she has her students do this high-level reflection exercise to think deeper and look past the preconceived notions they may have of one another.

Students are willing to participate earnestly, she said, because she’s established trust in the classroom and doesn’t push them to share anything they aren’t comfortable with.

“It really is an honor that they trust me enough to tell me these things,” Harris said.

The program was founded in 1992 by Former Alachua County Superintendent Robert W. Hughes, as a way to distinguish teachers for their hard work. It was hosted by Rachel Debigare, executive director of the Education Foundation of Alachua County.

Briyona Lawrence, a Santa Fe College student and 2020 GHS graduate, introduced Harris during the event and said she transformed her life.

“Thanks to Ms. Harris’ bubbly personality and determination for her students to succeed, high school was very easy for an introvert like myself,” Lawrence said.

Elena Tepperman, a former GHS teacher and colleague of Harris’, considers her a special teacher because of her creativity, strong writing skills and the elaborate projects she creates for her students.

Tepperman said Harris is kind and compassionate. While her goofy personality is evident in the classroom, she also discusses meaningful subjects with her students.

“She’s funny, she’s charismatic, and she just can carry a class conversation so far and so deep,” she said.

Tepperman and Harris experienced their first year of teaching together, and they would talk for hours after school about their lessons. She said Harris is a vivid storyteller who is hysterical and keeps her laughing.

Since 2019, Harris has taught a course called “Africa and its Diaspora,” which covers the spread of Africans’ culture and their impact on the world, Harris said. The class had not been taught for more than a decade, so she had the chance to create it from the ground up, she said.

Her students in this class completed a Black history project to share what they had learned with their peers. They presented their projects at an African American cultural fair in February, which 600 students from the high school participated in.

For the fair, students were tasked with either creating poster boards with historical facts or impersonating a historical character with a script, Harris said. During rehearsals, the students wouldn’t stop laughing. But once they got into costume, they felt like they were really stepping into history.

David Shelnutt, the principal at Gainesville High, said Harris has a gift for connecting with her students, who have a deep sense of love and respect for their teacher.

“I’m just so incredibly proud of Ms. Harris,” Shelnutt said. “She works so hard, and I think she is a great representative of the quality of teachers and staff we have here at GHS.” 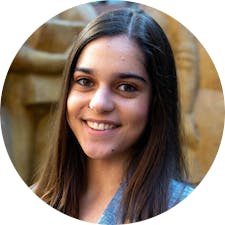 Daniella Sevares is a third-year student and an education reporter for the Metro team. She’s from Miami, and she loves going to the beach when she’s not writing. 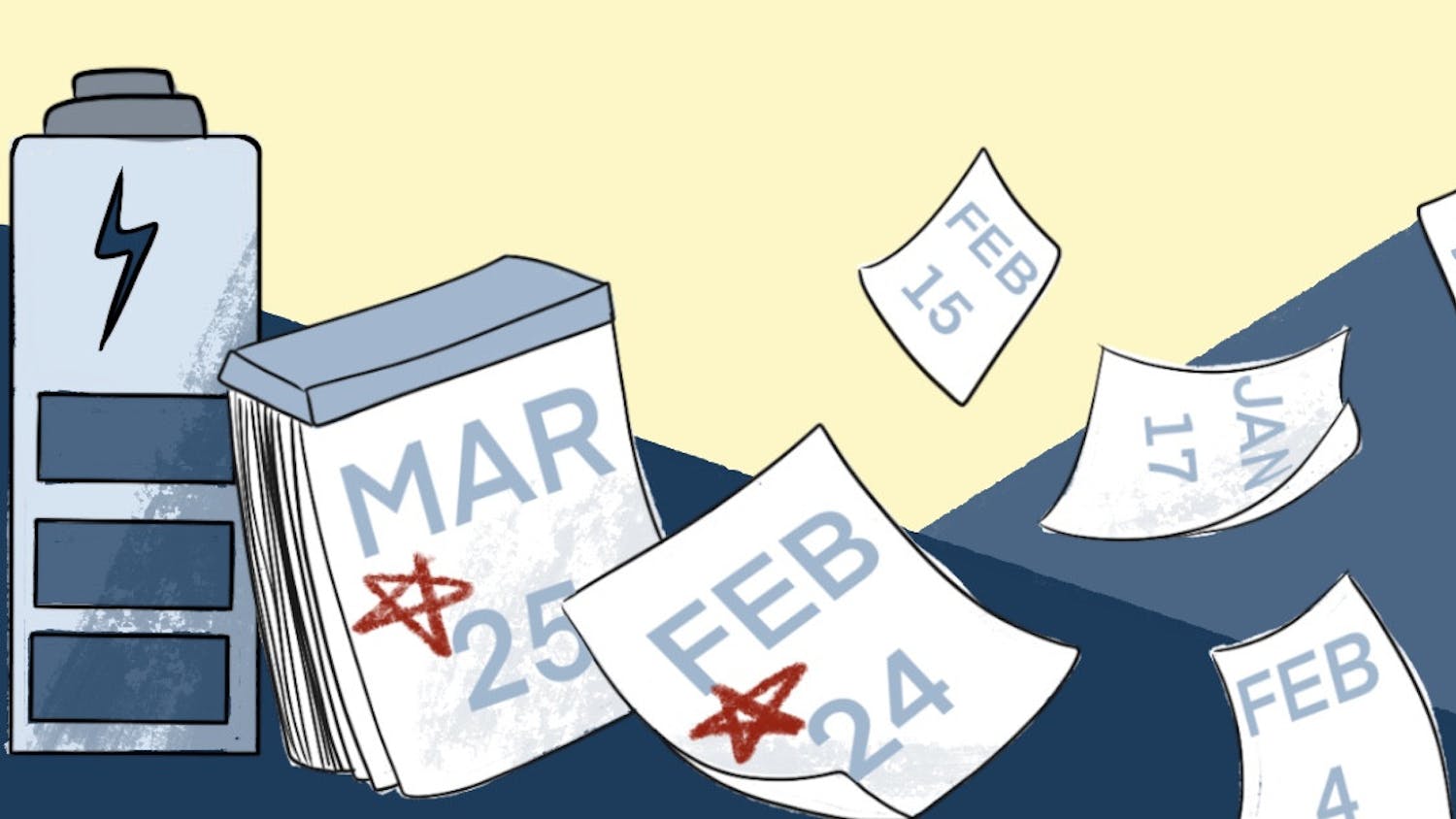 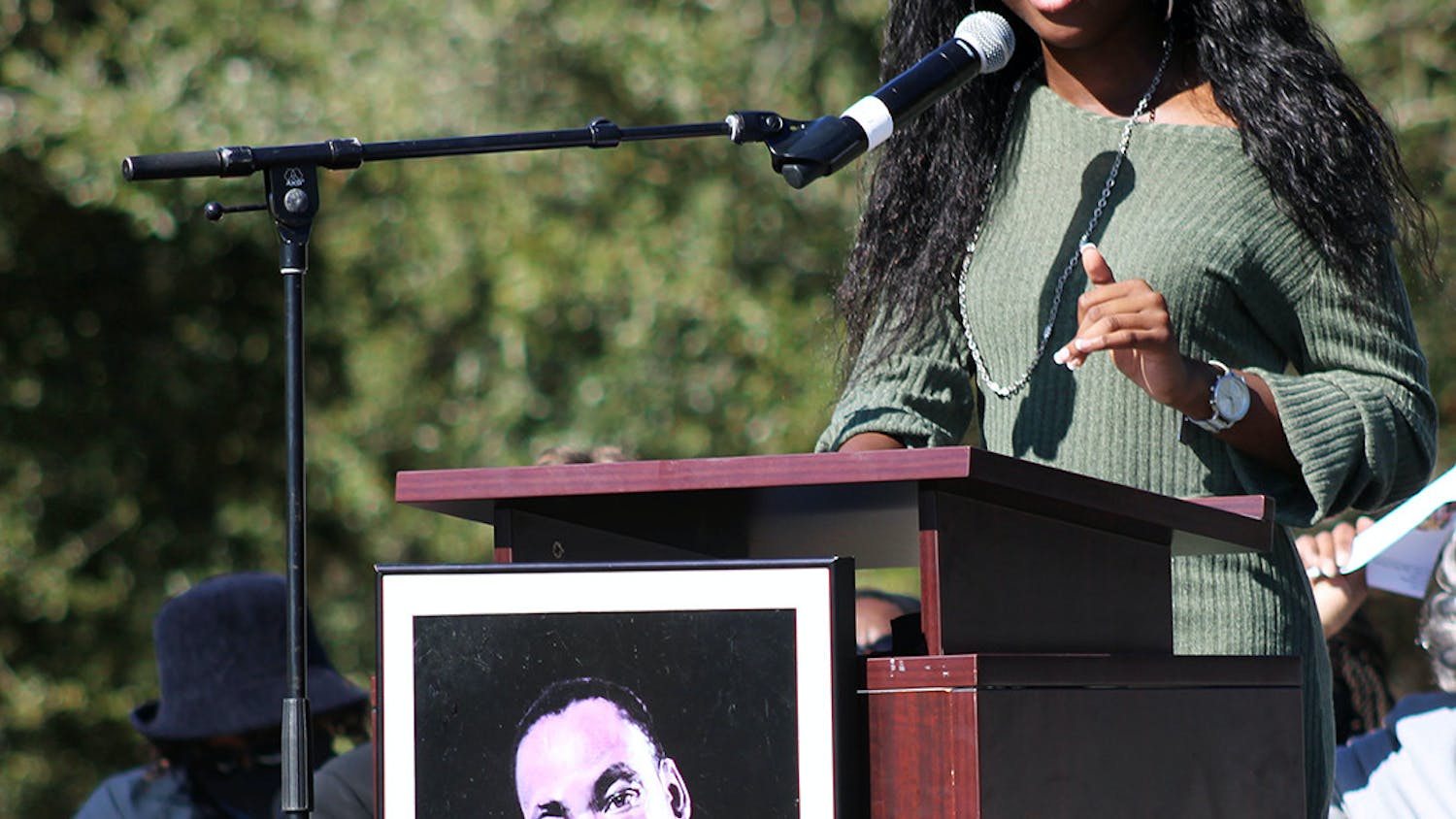