Rose was the youngest scorer in the 2016 Olympics in Rio

Florida forward Deanne Rose was selected with the tenth and final pick of the first round by the NC Courage at the National Women’s Soccer League Draft Wednesday night.

After four seasons playing at Donald R. Dizney Stadium, the Canadian International and Olympic medalist will take her talents to Cary, North Carolina, located right in the heart of the Research Triangle.

After securing a bronze medal at the 2016 Olympics in Rio, where she became the youngest scorer in the competition’s history, she went on to have a fantastic career with the Gators.

Her first season was her most prolific under coach Becky Burleigh. In 21 games, the forward scored a team leading 9 goals and had 3 assists during the season. She was also named SEC Freshman of the year and was the only freshman on the all-conference team.

While she would only record 10 goals and 5 assists in 27 games over the rest of her UF career, she represented Canada at the 2019 World Cup in France. Rose isn’t the first Gator to play in international soccer’s most prestigious tournament but claims the title of being the only one still enrolled at the same time.

Rose had not registered for the draft, which put into question whether or not her name would be called due to her international pedigree. The NWSL draft is different from those that Gator fans are familiar with where college players enter the draft and then sign with the same team. In the NWSL, players can choose whether or not to register for a draft in a given year but don’t need to sign with the team that picks them due to soccer being an international sport and players having the ability to play elsewhere.

Any doubt whether she will play for the two time NWSL champions will have gone away after her interview on the NWSL live stream on Twitch. She said many positive things about the side and commented on how good their roster was. She joins fellow former UF midfielder Havana Solaun on the Courage, which makes the number of UF alumni in the league six.

Fellow senior left back Carina Baltrip-Reyes declared for the draft but wasn’t selected.

The NWSL regular season is set to begin in mid-May.

Enjoy what you're reading? Get content from The Alligator delivered to your inbox
Support your local paper
Donate Today
The Independent Florida Alligator has been independent of the university since 1971, your donation today could help #SaveStudentNewsrooms. Please consider giving today.
Popular
CWC creates new program to satisfy high demand for services
DOJ investigation into Lowell prison uncovers years of abuse, neglect and horror
UF’s faculty union accuses UF of breaching contract over in-person enforcement policies
Close loss to Arkansas leads to Briggs’ new point record
Florida to defend The Swamp against FAU
Tweets by alligatorSports
Calendar
No events at this time.
Submit an event
More 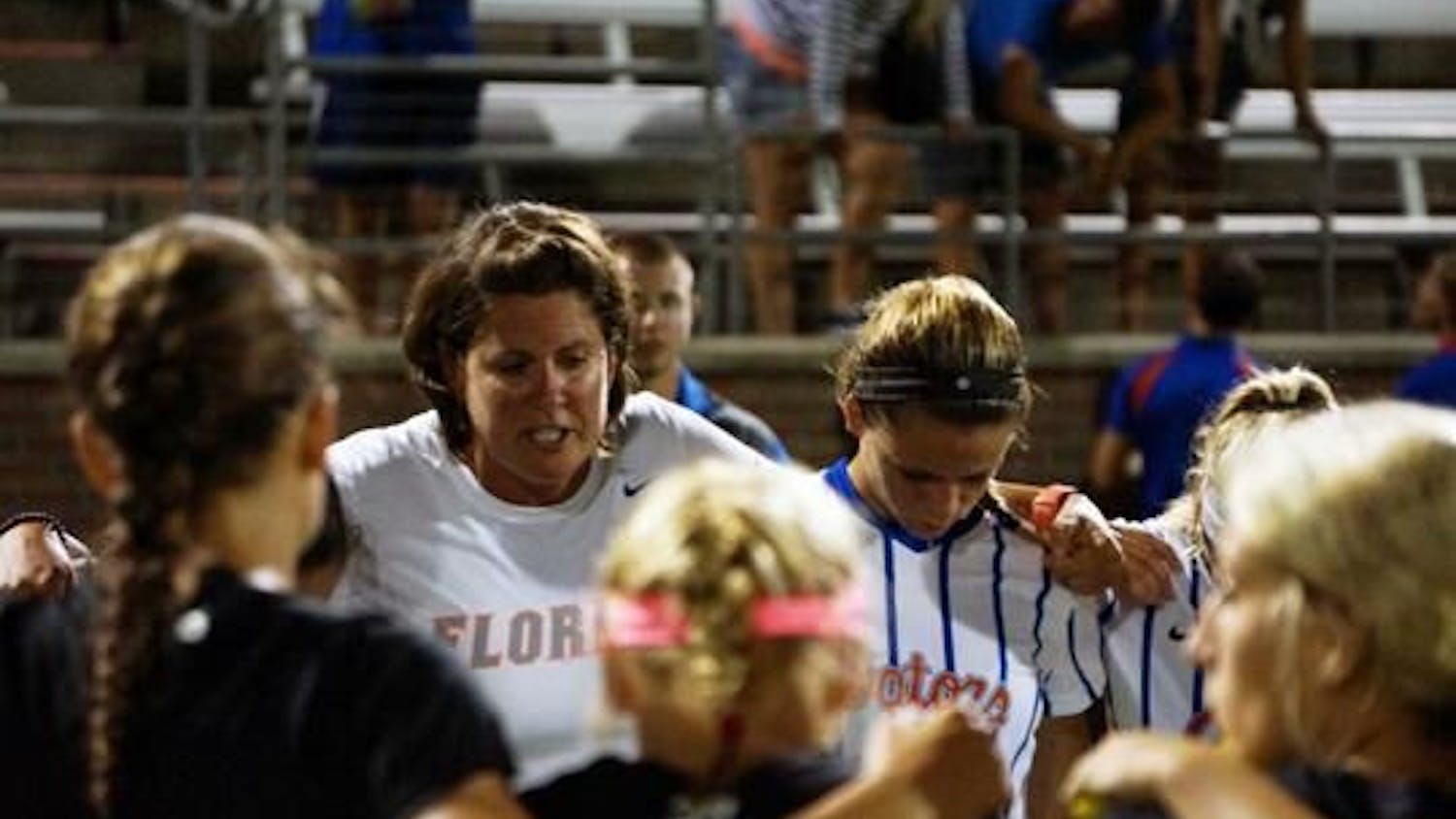 Firing Becky Burleigh would be a ridiculous overreaction 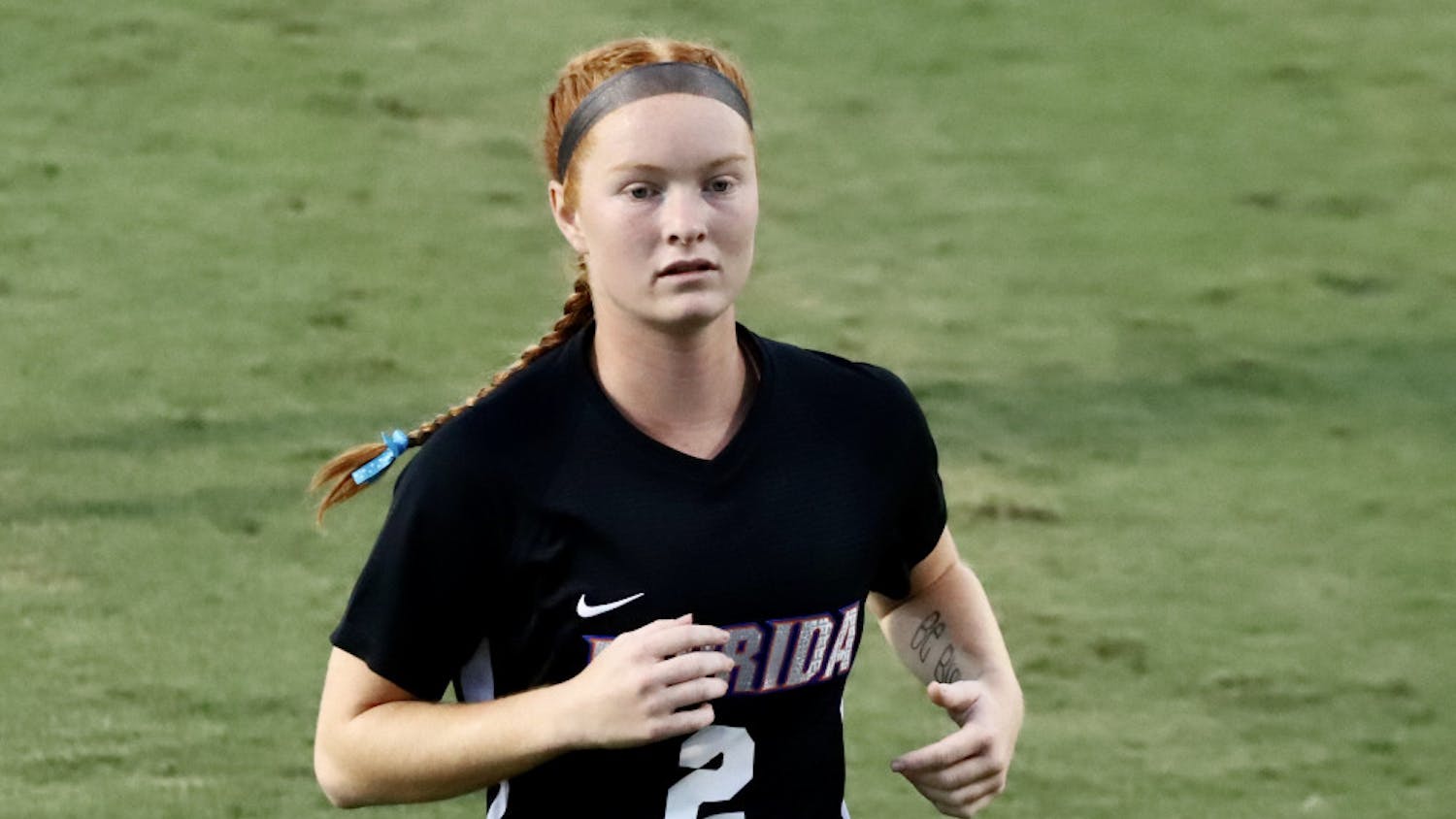 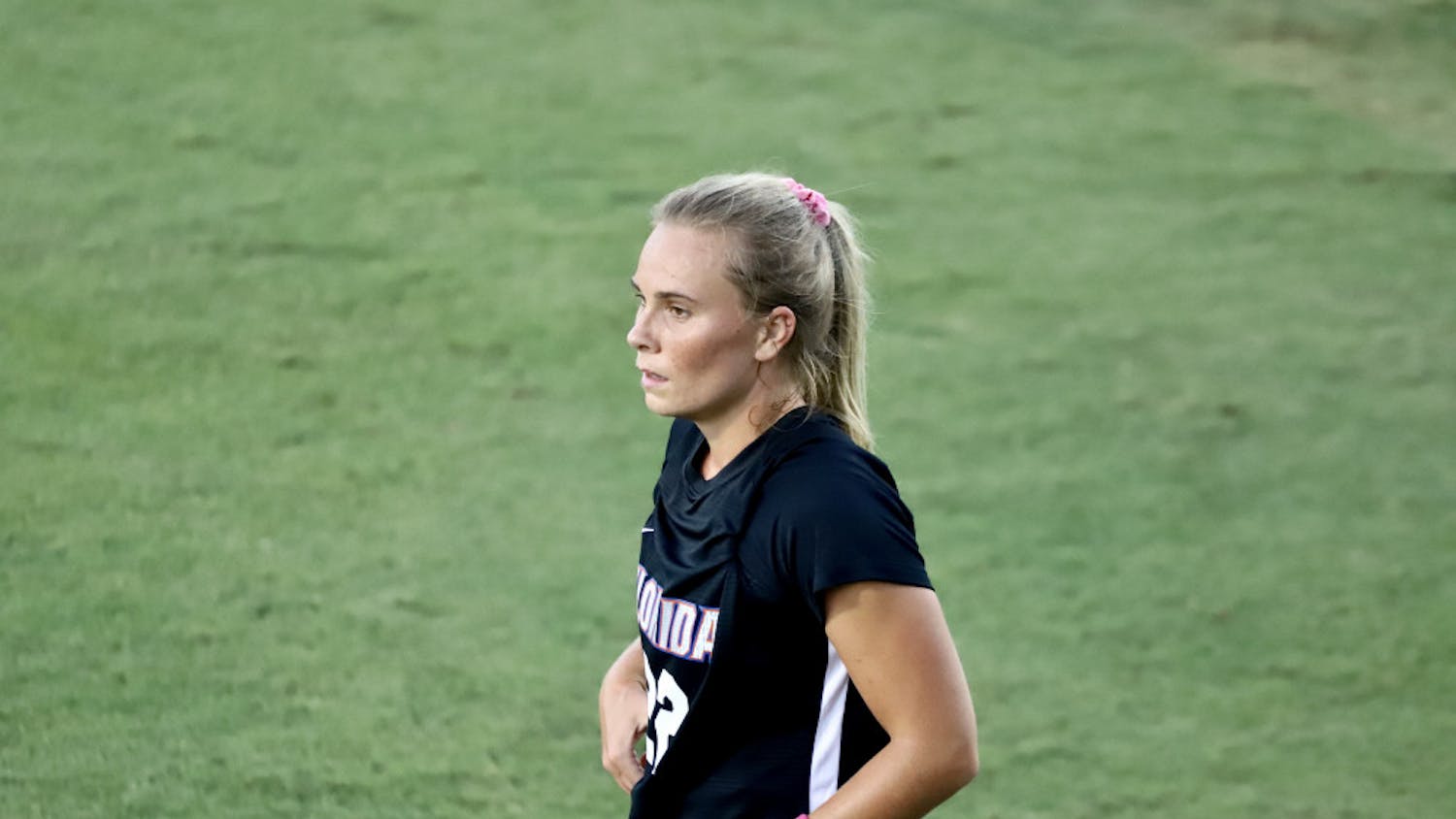