The improvements include better storm drainage, more parking and safer flow of traffic

Gainesville residents can now take their kids out to the ball field to play at the newly improved and renovated Albert “Ray” Massey Park.

The park renovations were unveiled to the public in December 2020, when the updates were complete. The improvements to both baseball fields include updated storm drainage, new performance turf, and an updated Americans with Disabilities Act accessibility viewing platform, said Pete McNiece, the Gainesville project manager of Wild Spaces and Public Places.

Changes were also made to parking and traffic to improve safety and traffic flow. Twenty more parking spaces were added to the park along with dedicated bus, scooter and motorcycle parking and triple the number of ADA accessible spaces. The southernmost entrance of Massey was permanently closed.

The park, located at 1001 NW 34th St., cost $810,449 for Hicks Asphalt Paving & Concrete Company to renovate. An additional $84,582 was spent on a contract with George F. Young Inc, an engineering company for which renovations?.

Massey’s updates are one of the latest projects from  Wild Spaces and Public Places, an 8-year county-wide program to help improve environmentally sensitive lands and maintain parks and recreation facilities.

Alachua County voters approved Wild Spaces and Public Places in November 2016. It is a one-half percent sales tax collected in the county from Jan. 1, 2017 to Dec. 31, 2024. About 36% of that money collected goes toward the city, McNiece said.

The city has a number of other projects planned for its parks, such as working on Unity Park at 1700 NE 31st Ave., and allowing bidders to prepare for a renovation project at a pre-bid meeting, for Clarence R. Kelly Community Center and Park at 1701 NE 8th Ave, McNeice said.

At Massey, the 50-year-old water main installation also had to be replaced after it was broken during construction.

“It was a casualty of all of the other work we were doing in the park,” McNiece said. “It was at the end of its useful life, and we kind of pushed it over the edge, so we had to replace it.”

The city of Gainesville signed contracts with Hicks Asphalt Paving & Concrete Company on Jan. 30, 2020. The construction started on June 1 and finished in December, he said.

The construction took place while the parks were closed due to the pandmeic.

“We didn't have a lot of visitors to the park and we weren't impacting people too much,” McNeice said.

Carlee Brenneman, a 36-year-old chiropractic physician, used to visit Massey Park at least once a week with her three children. Now, she’s excited to return to Massey with her family, and the traffic improvements have made it easier to get in and out of the parking lot and a lot safer, she said.

“It's kind of cool for us to take our kids back there,” she said. “We've definitely seen a lot of changes throughout the years.” 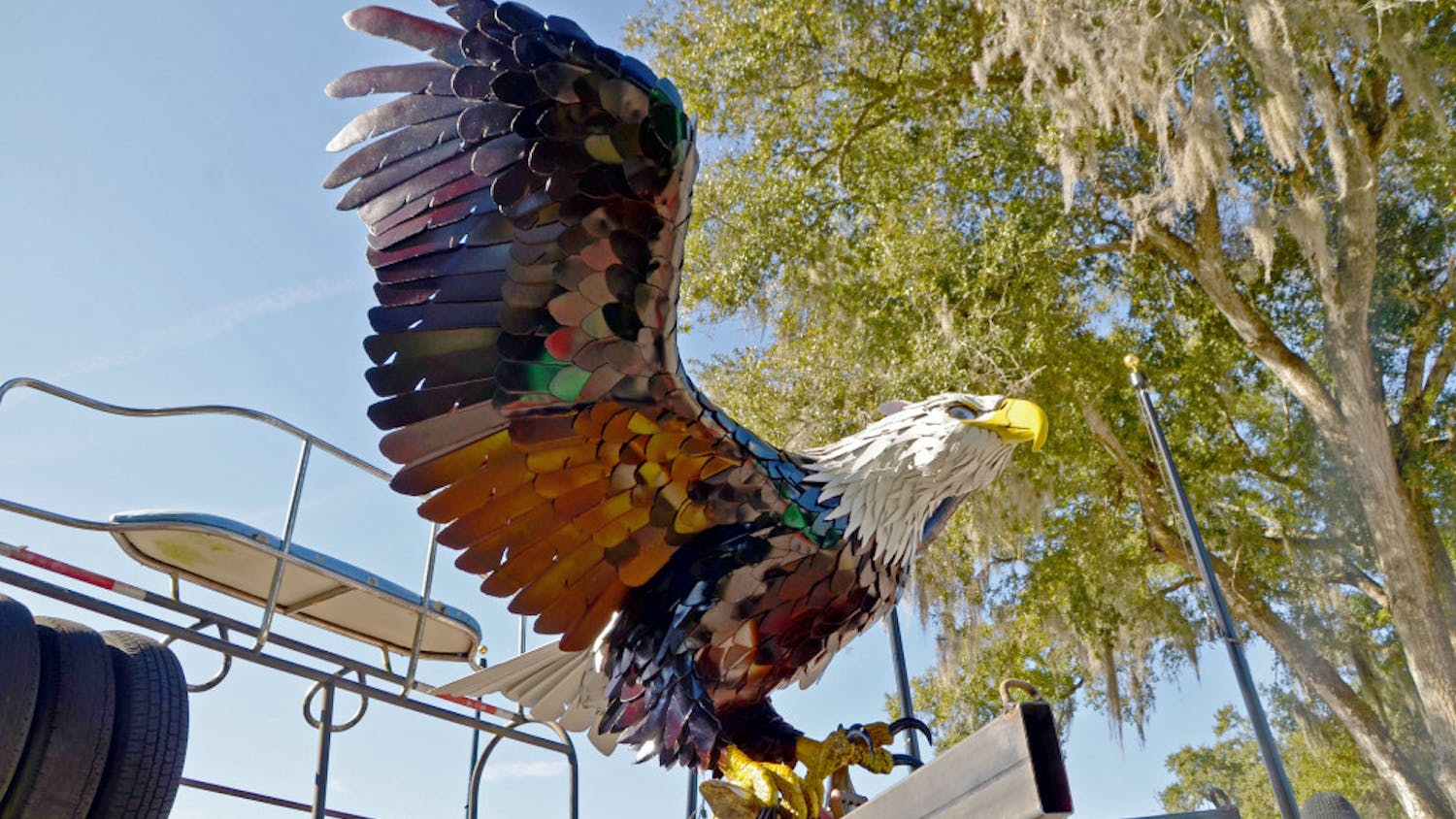 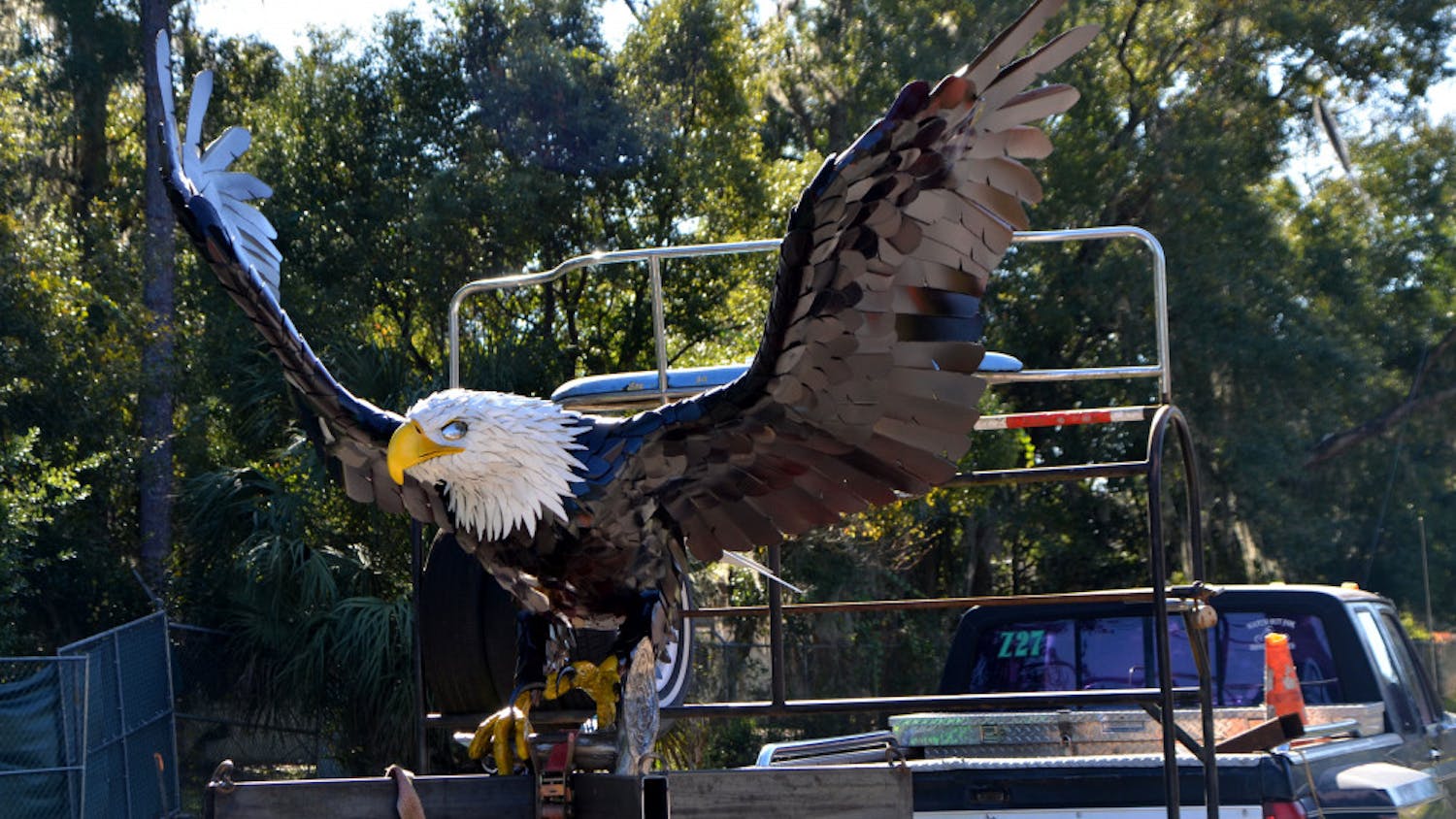 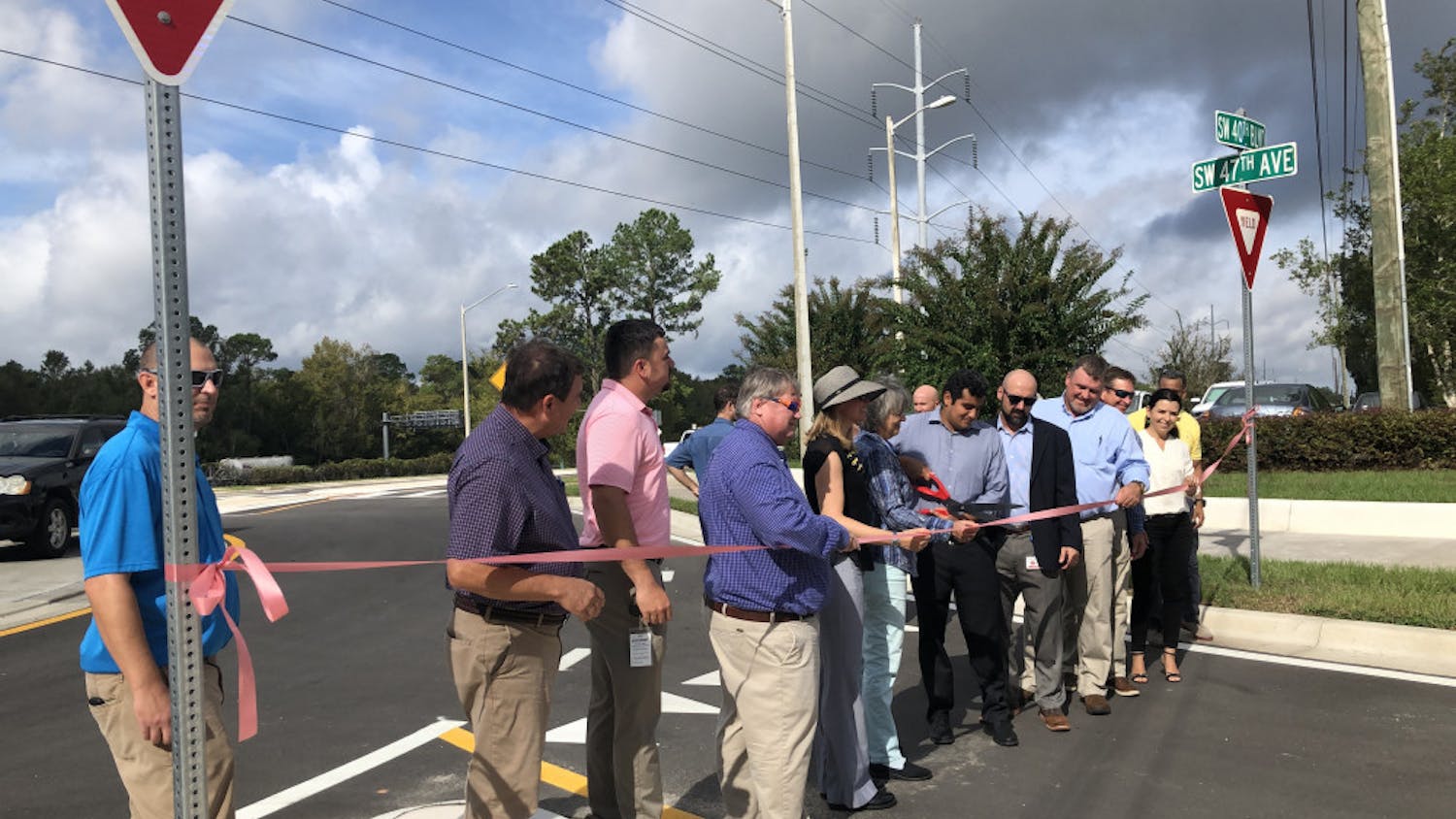