With the possible uptick in services, RTS is prepared to provide a safe mode of transportation for students

Gainesville Regional Transit System is preparing for a surge in bus services as more UF students return to campus for in-person classes this Spring.

There are nearly 5,000 in-person undergraduate class sections this Spring, which is only slightly fewer than last Spring. This means more students will use the bus system to get to campus. To accommodate for the projected uptick in services, RTS is adding four more buses to existing routes 12, 13, 20 and 38. It’s also continuing safety guidelines from Fall, said RTS spokesperson Thomas Idoyaga.

The routes getting more buses are commonly used by students to go off campus to places like Butler Plaza Transfer Station, Cottage Grove Apartments, Oaks Mall and Gainesville Place.

In the Fall, RTS pushed wearing masks by supplying disposable masks, posting signs that encouraged riders to wear them and launching a social media campaign to encourage the practice. These practices were successful, said Idoyaga, and RTS will continue them in Spring.

Bus usage among students in Fall was below average because of COVID-19 and fewer in-person classes, Idoyaga said. He predicts usage this semester will likely remain below average, but expects it to be higher than in Fall.

“We’ve had a lot of good feedback,” he said. “We’re trying to follow all the CDC guidelines and the Alachua County mandates and the state mandates.”

Capacity will range from 20 to 30 people depending on the bus, because some buses have more seats than others, Idoyaga said. Buses are open for seating only — standing is not permitted.

If all the seats on one bus are taken, RTS drivers are responsible for calling headquarters to send another bus, he said.

In addition to a mask requirement and social distancing policy, Idoyaga said RTS has been cleaning the buses more often than during a normal year. In Fall, RTS buses were cleaned periodically throughout the day and again more thoroughly at the end of each day.

If a passenger refused to wear a mask, RTS would send a supervisor to the bus to give the passenger a mask. It’s easier to encourage safety among passengers because UF is setting a good example, Idoyaga added.

RTS also has measures to protect drivers, including plexiglass sneeze shields and mask requirements for the drivers as well as passengers. As a result, Idoyaga said drivers should feel confident they will be safe.

“Everybody’s heading into this semester pretty optimistic because this vaccine’s coming out,” he said. “We’re hoping that it gets better.”

Students who used the buses in the Fall are also feeling optimistic about Spring.

Leon Green, a 21-year-old telecommunication senior, rode RTS buses about once a week in Fall for an in-person class. In Spring, he plans to double his usage.

“I never felt unsafe on the bus,” Green said. “They have room, so everyone was spaced out, and everyone was wearing a mask. It was just once or twice that a bus driver had it below their nose or took it off briefly, but I felt safe.”

Green said he thinks increasing the number of buses in the Spring should allow for more social distancing, which is why he supports adding more buses. But, Green thinks either way, students should feel safe.

Marian Azeem-Angel, a 23-year-old UF environmental science senior, also used the buses in Fall and plans to use them in Spring.

She used the bus in Fall to go to Plaza of the Americas for Krishna Lunch and a lab she worked at on campus. She felt safe because the drivers were always wearing masks behind plexiglass, and the passengers complied with guidelines, she said.

“There was never more than, I think, six people, and everyone was always seated pretty distanced,” Azeem-Angel said. “The passengers were wearing masks.”

She likes that RTS provides masks and has spray sanitizer on the buses for wiping down surfaces, but she suggested adding hand sanitizer to buses, too.

However, unlike Green, she isn’t as confident that buses will be safe in Spring.

“I’m nervous, honestly, just because with the gravity of the virus and there’s still people that don’t care,” Azeem-Angel said.

Despite her concerns, she said she plans to use the buses more often in Spring for her in-person class and lab work. However, she’s also considering getting a parking pass to avoid the buses, depending on how many people use them.

“I guess we’ll see the safety measures and what’s happening, but I feel more nervous about passengers not complying than bus drivers,”  Azeem-Angel said. 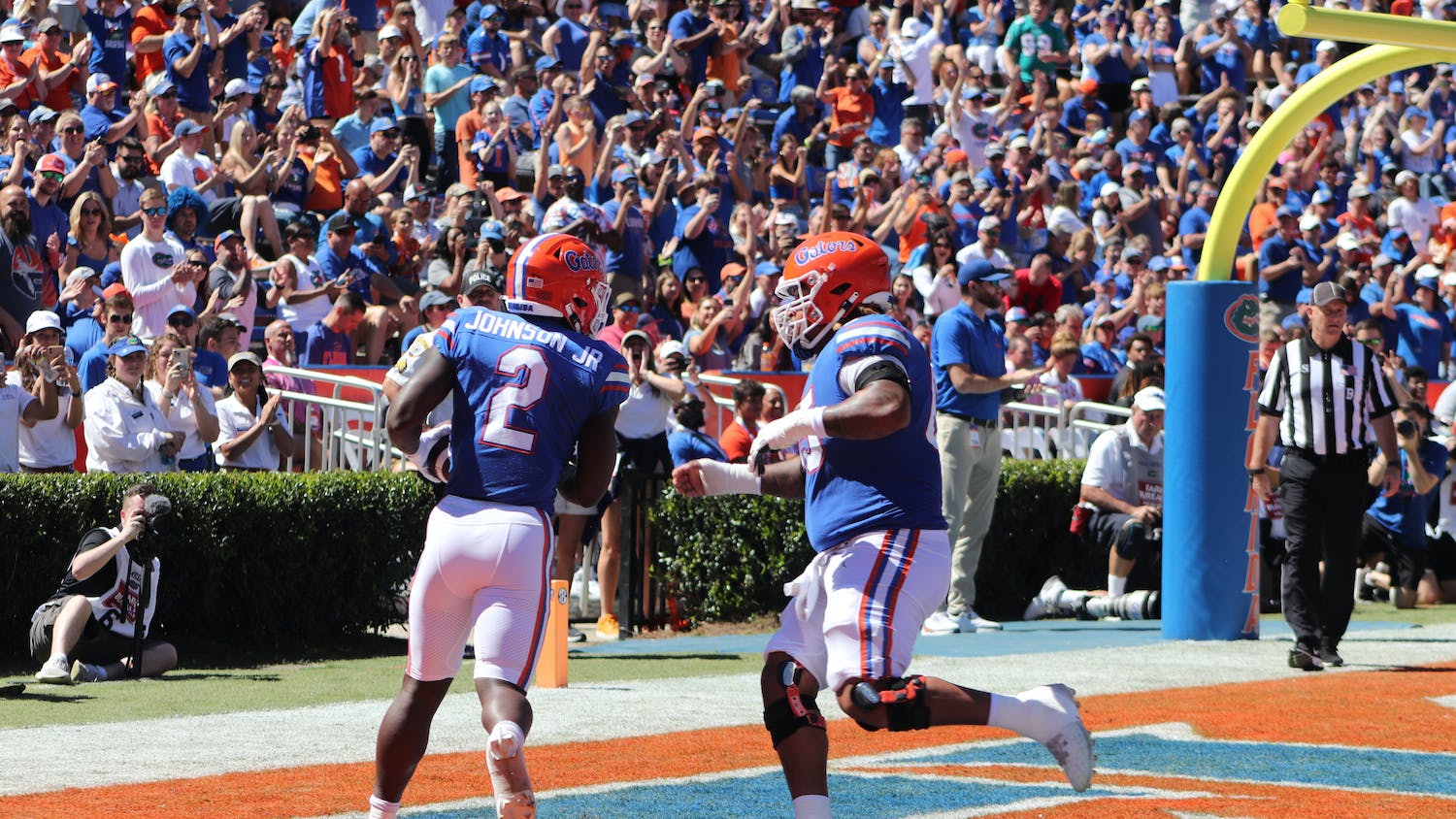