Skip to Content, Navigation, or Footer.
Donate Now
We inform. You decide.
Friday, January 28, 2022
Developing:
The latest news on UF’s barring of professors from testifying against the state
SPORTS  |  BASEBALL

Most people didn’t expect Tommy Mace or Jack Leftwich to return to Gainesville for the 2021 season.

The pitcher remembered touring the team’s new ballpark during construction last year, confident he would never step onto the brand new mound.

“Me and Tommy (Mace) were walking around here, and we were like ‘Dang, this will be cool to come watch games.’” Leftwich said.

When head coach Kevin O’Sullivan called a team meeting at McKethan Stadium to share the news that the COVID-19 pandemic would permanently halt the 2020 season, Leftwich had been at the pool. The team had the day off.

When the players heard the news, Leftwich said they shared tears and hugs, especially him and Mace. The two pitchers believed their Florida careers disappeared into the spring air in front of their eyes.

“We were sitting in McKethan in the dugout, and we were crying because we thought that was for sure the last time we were gonna play there,” Leftwich said.

The two star pitchers had every reason to believe their time at Florida ended. Mace and Leftwich, the 69th and 145th ranked prospects, according to MLB.com, seemed destined for the professional ranks.

However, the MLB announced May 8 that the draft would be limited to five rounds, leaving only 160 potential selections. A major league contract suddenly appeared to be much less of a foregone conclusion.

At first, Leftwich wasn’t concerned because he still thought he could throw in bullpens in front of scouts before the June 10 draft, but those sessions were soon canceled, too.

But his draft stock wasn’t at the forefront of his mind.

“My biggest concern was just if we’d get that extra year of eligibility (from the NCAA),” Leftwich said. “I was like 50-50 on whether I wanted to leave or come back once they gave us that extra year.”

Once the 2020 season ended, Leftwich said he knew his evaluation would be based on his four 2020 starts and 2019 tape.

For a touted prospect like Leftwich, his 2019 resume left room for improvement. His sophomore campaign included a complete-game shutout against Missouri, but a WHIP of 1.37, opposing batting average of .273 and an ERA of 5.31. Not undraftable numbers, but all were higher the year before.

As the draft drew closer, Leftwich’s heart grew deeper roots to the Florida program. An additional year gave Leftwich another opportunity — a degree he wouldn’t have gotten had he heard his name called last June.

“Once it got closer, I was leaning towards coming back to school anyway,” Leftwich said. “So, it was going to take a good offer for me to leave to go pro.”

A good enough offer didn’t come, and now Leftwich is ready to tackle a new stadium and the weight of a unanimous preseason No. 1 ranking.

He may not be working his way through the minor leagues, but he is confident he made the right call.

“Some people are ready after their junior year,” Leftwich said. “But now, looking back, I wanted to mature, and I felt like we had unfinished business.”

Mace echoed this sentiment and explained that he has gotten more experience returning to Gainesville rather than being in a major league farm system.

“A lot of guys in pro ball are not playing right now, and I’ve already thrown 25 innings in fall,” Mace said.

Minor League Baseball canceled its season in 2020, another victim of the pandemic. Spring training in 2021 is delayed for players in Double-A or below until players in the majors and Triple-A have completed their springs.

With the first MLB teams not reporting until Feb. 16, Mace and Leftwich will already have weekend starts by the time 2020 draftees begin preparing for their rookie season.

“I’m actually very happy with my decision and what I did,” Mace said.

With one final season laid out in front of them, Mace and Leftwich are ready to ride off into the sunset, hoping to have a little more hardware in their trophy case come June. 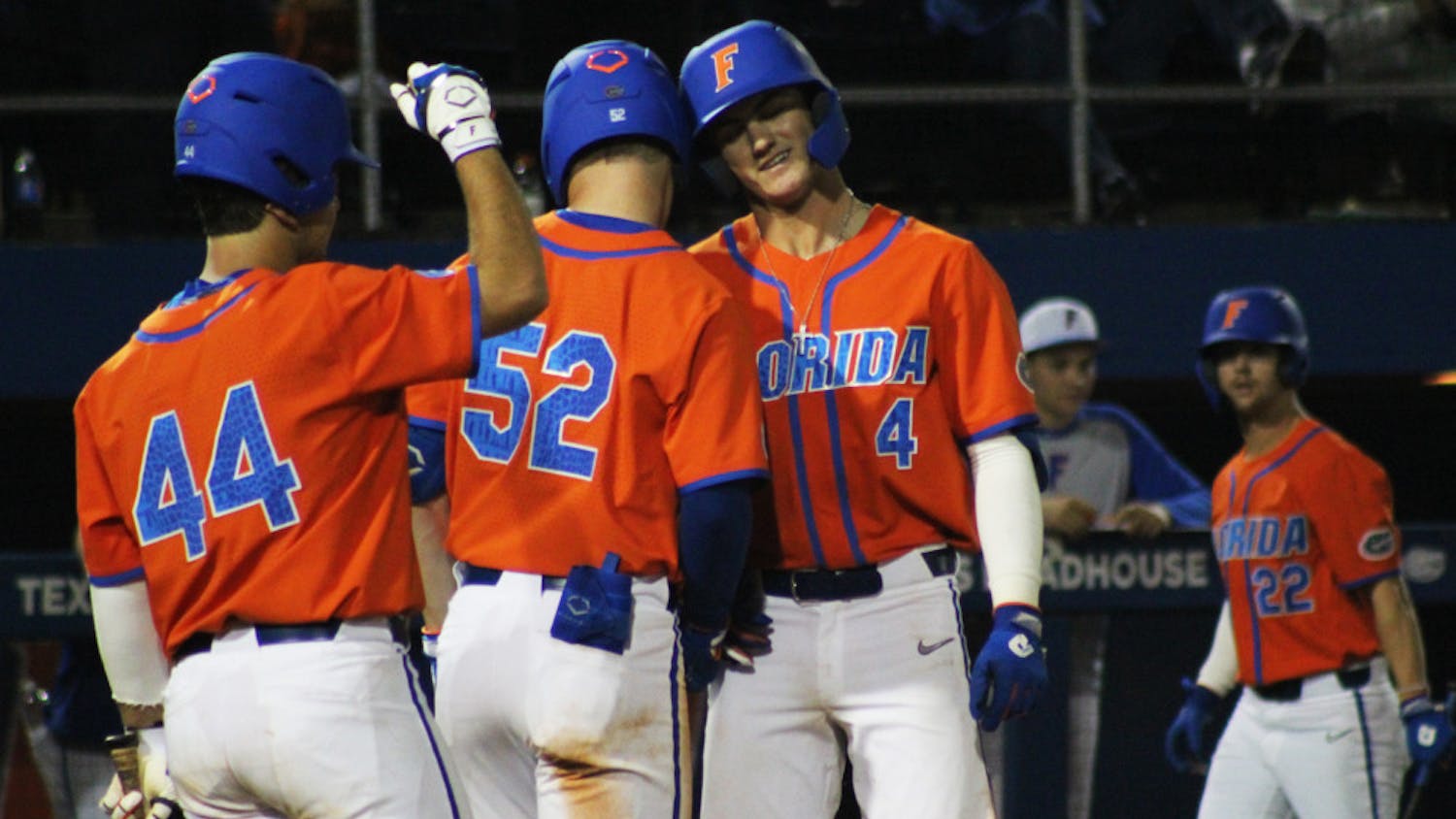 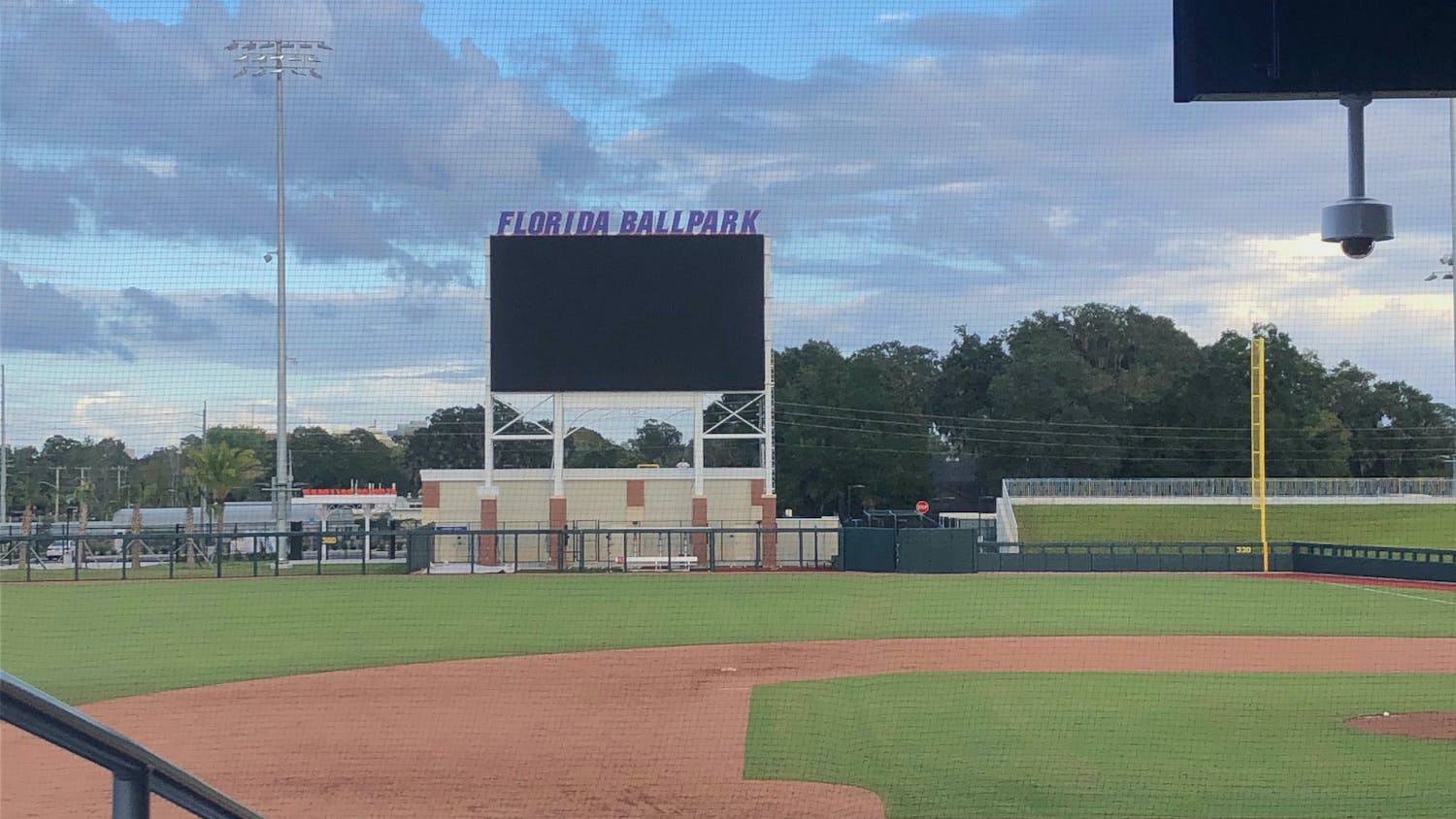 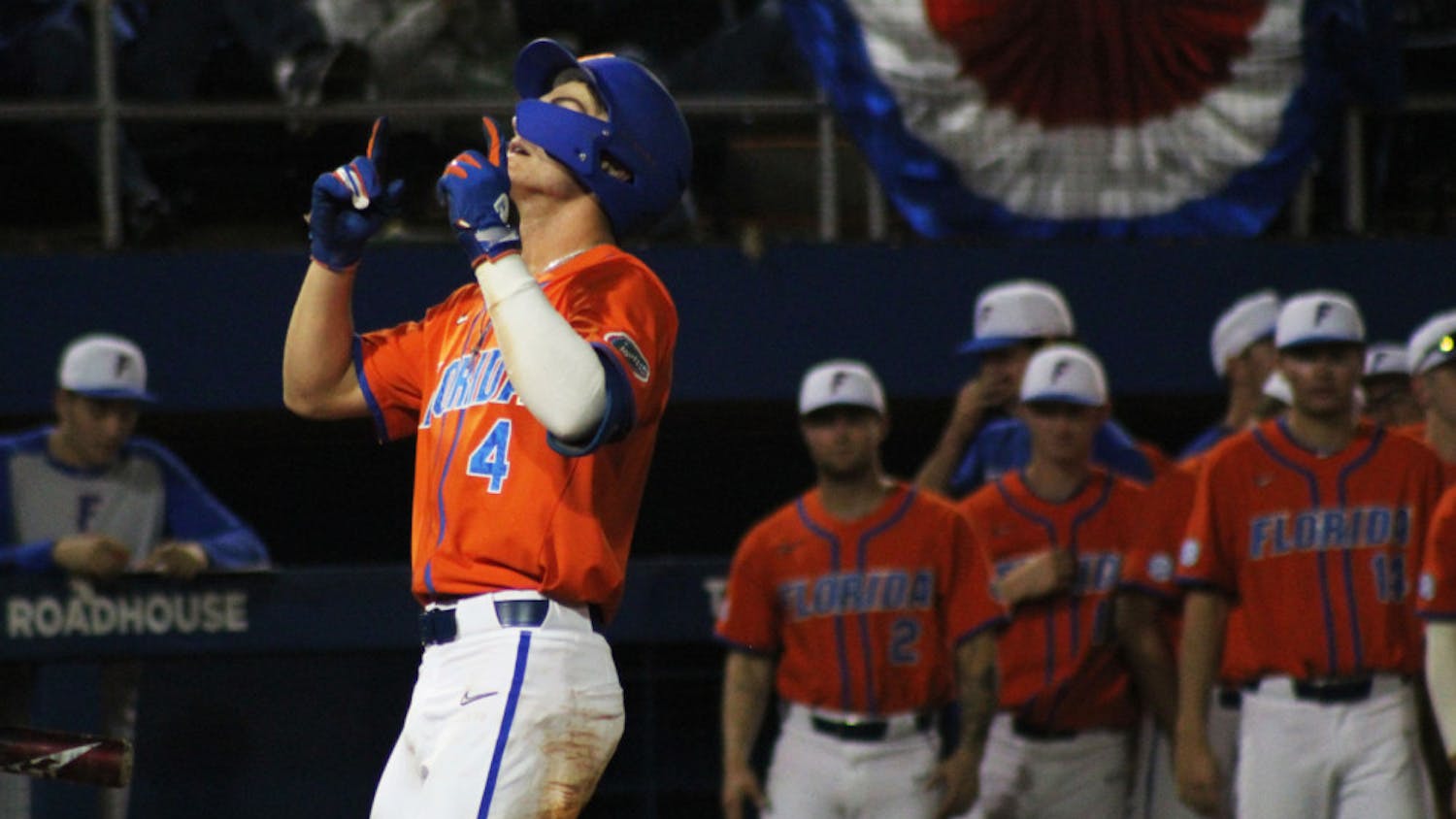