The Gators will try to defend their home turf against some of the best teams in the country as they host the 2021 Gators Invitational this Friday through Sunday.

Florida aims to build off the momentum from winning the Timuquana Collegiate in late January. a few weeks ago. While the Gators will see some familiar foes, the competition will be much tougher overall.

The Gators Invitational field is stacked this year, as six of the top 10 teams in the GolfStat rankings travel to Gainesville. Some of the top-ranked teams in attendance include No. 1 Vanderbilt, No. 3 Georgia and No. 4 Tennessee. Florida, currently No.15, has a chance to vault into the top 10 if successful against the competition.

The Mark Bostick Golf Course is a par-70 course that is 6,701-yards long. While it’s on the shorter side of courses, Bostick challenges golfers with its rolling hills and firm greens.

Florida should have a home advantage at the tournament since the players know it like the back of their hand. This advantage was helpful in the past as the Gators finished in the top two the last three years. In  the 44 years of this event, Florida won the title 26 times, including last year’s win.The closest team, Vanderbilt, finished 18 strokes behind Florida.

The UF lineup will look nearly identical to Timuquana’s, with four of the five starters returning to their positions. Sophomore Ricky Castillo will be the Gators’ No. 1 this week. Castillo shot a career-low 63 at this event last year but still won the tournament individually.

Sophomore transfer Yuxin Lin will follow Castillo. The former USC trojan made his first appearance as a Gator at Timuquana, finishing in the top 20 at 3-under-par.

Freshman Joe Pagdin will be Florida’s No. 3. Pagdin was the No. 1 in Jacksonville but will settle into the middle of the lineup this week. He also shot 3-under-par in the first tournament of the year.

The lone change to Florida’s lineup this week will be the addition of Fred Biondi. The redshirt sophomore will check in for Manny Girona this week as the No. 4 golfer on the roster.

Rounding out the Gators lineup is freshman Tyler Wilkes. Wilkes was inconsistent in the first tournament of the season, opening up with a first-round 67 and finishing in a tie for 37th.

The Gators Invitational is a three day, 54-hole event, spanning from Friday to Sunday. Florida is expected to begin at 8:30 am Friday, with Wilkes starting first off the tee.

Due to weather concerns, teams will be going off in a shotgun-style start from the first, fourth, seventh, 10th, 13th and 16th holes. Live scoring updates will be available on Golfstat.com. 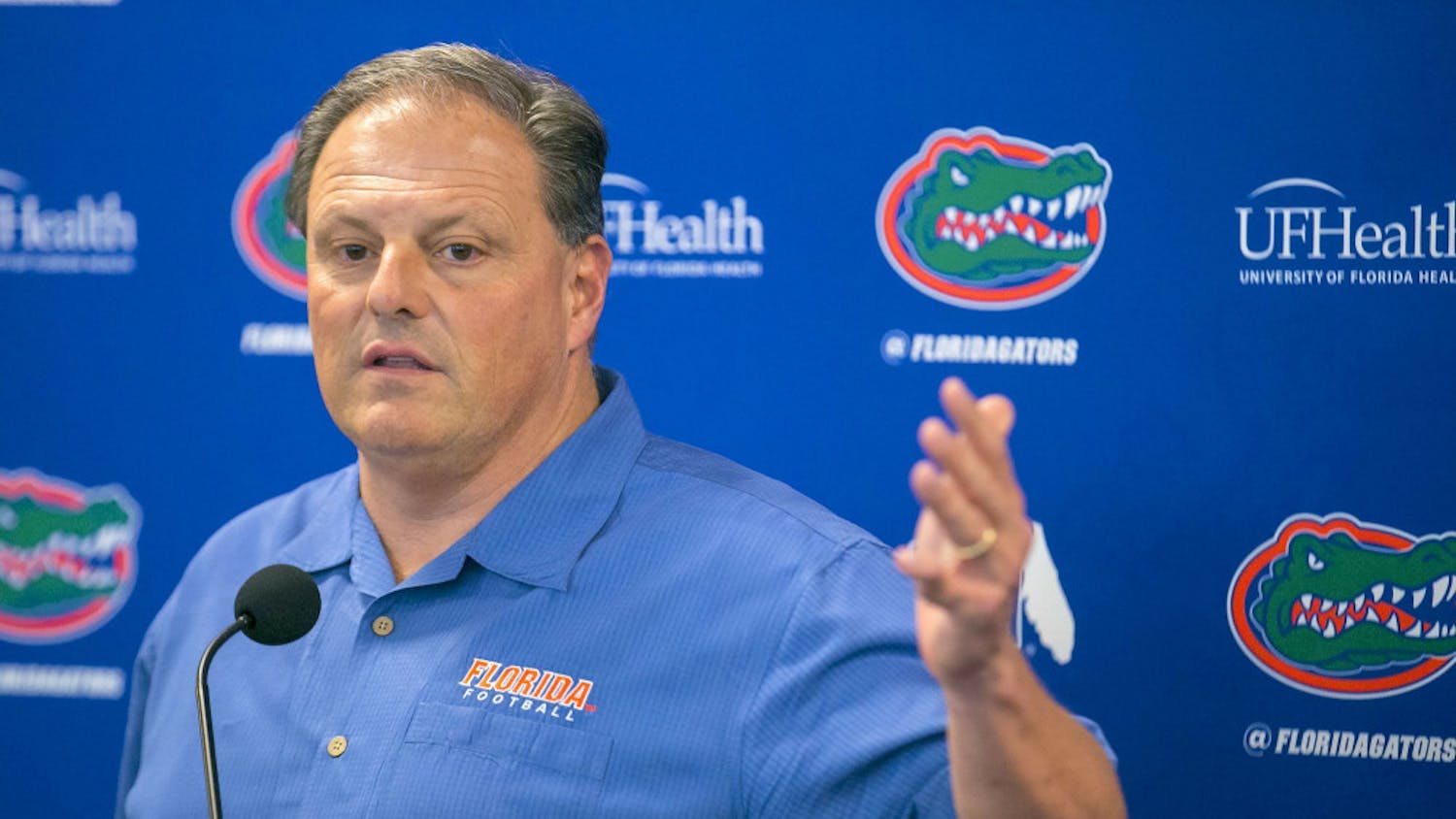