The Gators went 2-0 over the weekend against USF

There was jubilation in the air the last time the Florida softball team played at home.

What happened next was anything but exhilarating. UF’s season was cut short due to the COVID-19 pandemic.

Now, after 11 pandemic-ridden months, that elation will return to Katie Seashole Pressly Stadium Wednesday night. No. 6 Florida will begin its 2021 home schedule against Jacksonville.

Pitcher Katie Chronister returned to the circle for her fifth year after the NCAA extended  eligibility.

“We have a long season ahead of us, and I’m trying to take it one game at a time,” Chronister said. “The excitement will continue to grow, but it's definitely a long time coming since we've been back on this field, and I'm just ready to get on.”

Chronister is coming off one of the best outings of her UF career. The lefty came in relief for ace Natalie Lugo in Saturday’s season opener against USF. She entered with the score tied 3-3 in the bottom of the fourth and didn’t allow a Bulls hit the rest of the way.

Junior Charla Echols was the star of the Gators sweep over the Bulls. The third baseman came into the season as a preseason All-SEC selection and didn’t disappoint. She hit 6-6 in the two wins over South Florida.

Her biggest moment came in the top of the seventh. Echols came to the plate with the score knotted at 3 and blasted one over the outstretched glove of the USF center fielder with runners on first and second. Two runs came in, and UF took a 5-3 lead.

In the second game of the doubleheader, a 15-0 Gator demolition, Echols went 3-3 with four RBIs, putting her at six in total over the weekend. In addition to her double, she hit three singles, a triple, and a home run, giving her the cycle. For her production, she was awarded her first SEC Player of the Week of her career.

Echols said she saw improvement in practice felt fulfilled to see it translate into the games.

Florida also benefited from strong outings from junior Cheyenne Lindsey, 3-4 with an RBI, and senior Hannah Adams, 4-7 with four RBIs and two doubles.

“This weekend showed that our lineup will be tough,” Echols said. “Anyone can hit the ball out of the park anytime, and I think our offense can be special if we can get going at the same time.”

Jacksonville comes in with a 2-0 mark. The Dolphins won a pair of games against Boston College but saw three of their first five games get canceled.

Last season, the Gators beat Jacksonville 8-0 at home. This is the first of two meetings, with the latter coming March 31 in the River City. UF is 22-0 all-time against the Dolphins.

First pitch is set for 6 p.m., and the game will stream on SEC Network +. 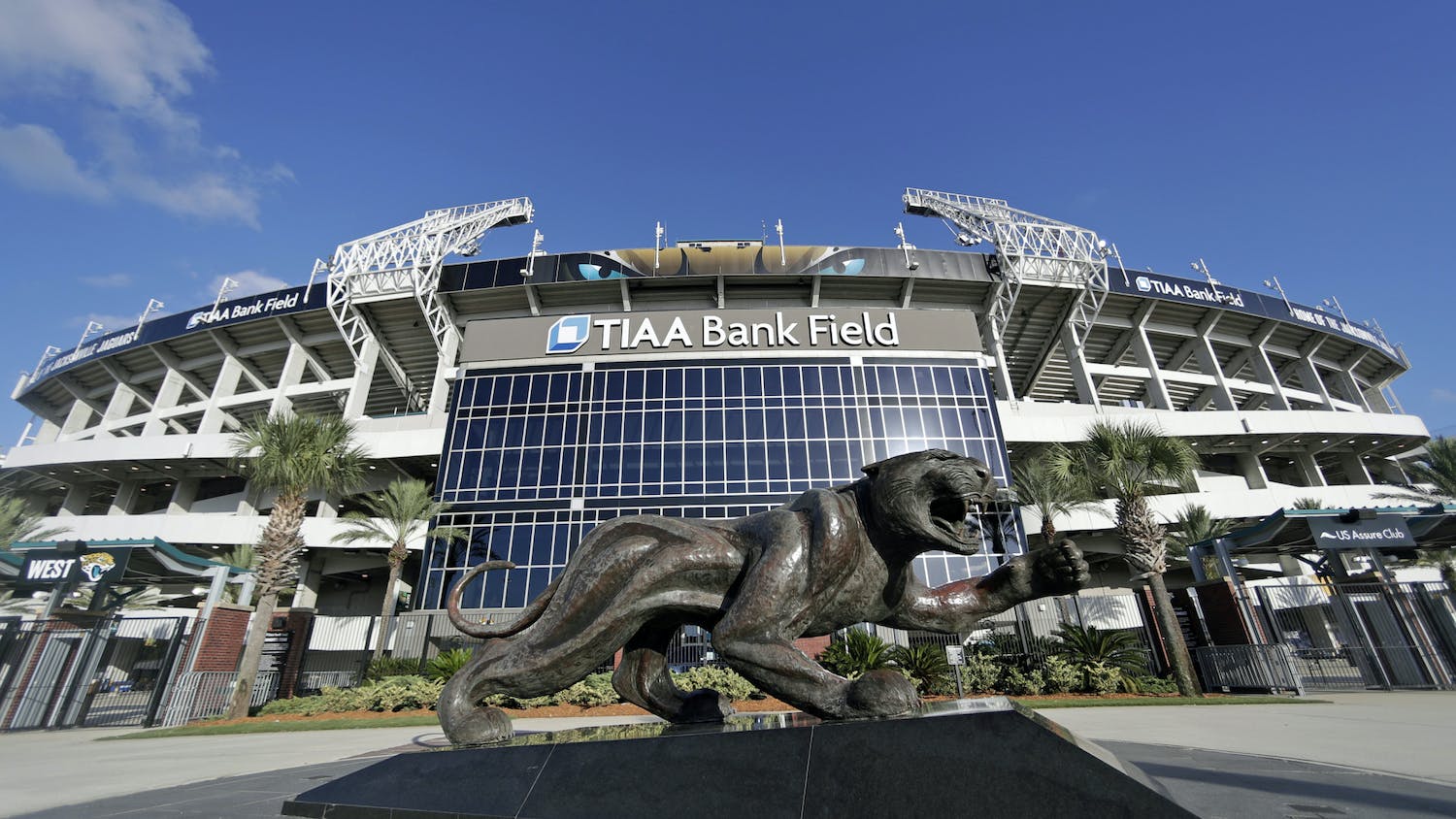