Spring football will look a little different in Gainesville this year.

With stalwarts like Kyle Trask, Kyle Pitts and Kadarius Toney may have played their final games in The Swamp, those suiting up for the orange and blue beg plenty of questions for the upcoming year.

Here are three questions coach Dan Mullen needs to answer on offense after a mass exodus of players from that side of the ball.

Jones finally has his chance to establish himself as the clear-cut starter. He arrived in Gainesville as a top-100 recruit in 2018, according to 247sports. Jones saw minimal action during his first three seasons, signaling play calls from the sideline to former quarterbacks Feleipe Franks and Trask.

In Mullen’s offense during that span, he was primarily featured as an extension of the run game and in mop-up time. As potential QB1, he has the opportunity to showcase his arm talent.

Jones threw 32 passes in 2020 for a 56% completion percentage, two touchdowns and one interception. But most of these stats were accumulated when the game no longer hung in the balance. He has proven himself as a lethal weapon in the run game but in a limited sample size, Jones has much to prove in the pocket.

Pro Football Focus graded every snap that Jones took last season. His grade as a passer was a 72.3 and a 90.5 for how effectively he played overall. For comparison, Trask was given a 92.2 as a passer after a stellar season. A grade of 80 or higher is considered good then a grade in the 70s is average at best.

His best performance, according to PFF, where he was awarded an 86.2 versus Kentucky. Then his worst was in the season opener against Ole Miss (45.9) when he tossed his lone interception.

Who emerges to help replace Pitts, Toney and Trevon Grimes?

The Gators’ wide receivers corps didn’t skip a beat after losing four players to the 2020 NFL Draft. Now it’s a matter of whether the production can be replicated this fall.

Pitts, Grimes and Toney combined for half of the offense’s production last season. Almost 70% of touchdowns and 50% of completions were linked to the trio.

To replace this production, Florida will have to lean on underclassmen like freshmen Xzavier Henderson and Ja’Quavion Fraziars. Mullen also has redshirt freshmen Trent Whittemore and Ja’Markis Weston.

Its most veteran pass-catchers are redshirt junior Jacob Copeland and redshirt sophomore Justin Shorter. Redshirt senior Rick Wells has the option to return because of the extra year of eligibility granted to all Division 1 fall athletes. Mullen hit the jackpot for Pitts’ replacement, signing former 5-star tight end Arik Gilbert.

How will the five-star transfers fit into the running back room?

Dameon Pierce, Malik Davis and Nay’Quan Wright aren’t a bad committee by any stretch of the imagination. None of UF’s 2020 backs widen eyeballs or raise brows, but the three combined for 1,026 yards on 226 carries and tacked on 67 catches for 752 receiving yards last year.

But you don’t bring in transfers like Lorenzo Lingard and Demarkus Bowman to not let them see the field.

Lingard has been in Gainesville for a year after flipping from Miami but received most of his 2020 snaps on special teams and only toted the ball five times. Mullen isn’t likely to let the No. 2 running back from the class of 2018 burn a hole on his bench for a second year.

Then there’s Bowman, the Clemson transfer, another consensus five-star from the class of 2020 who was one of the top-20 recruits in the country a year ago. All of the sudden, the Gators’ backfield has become crowded, and spring could show if any of the backs have an inside track at a heavier role in the offense. 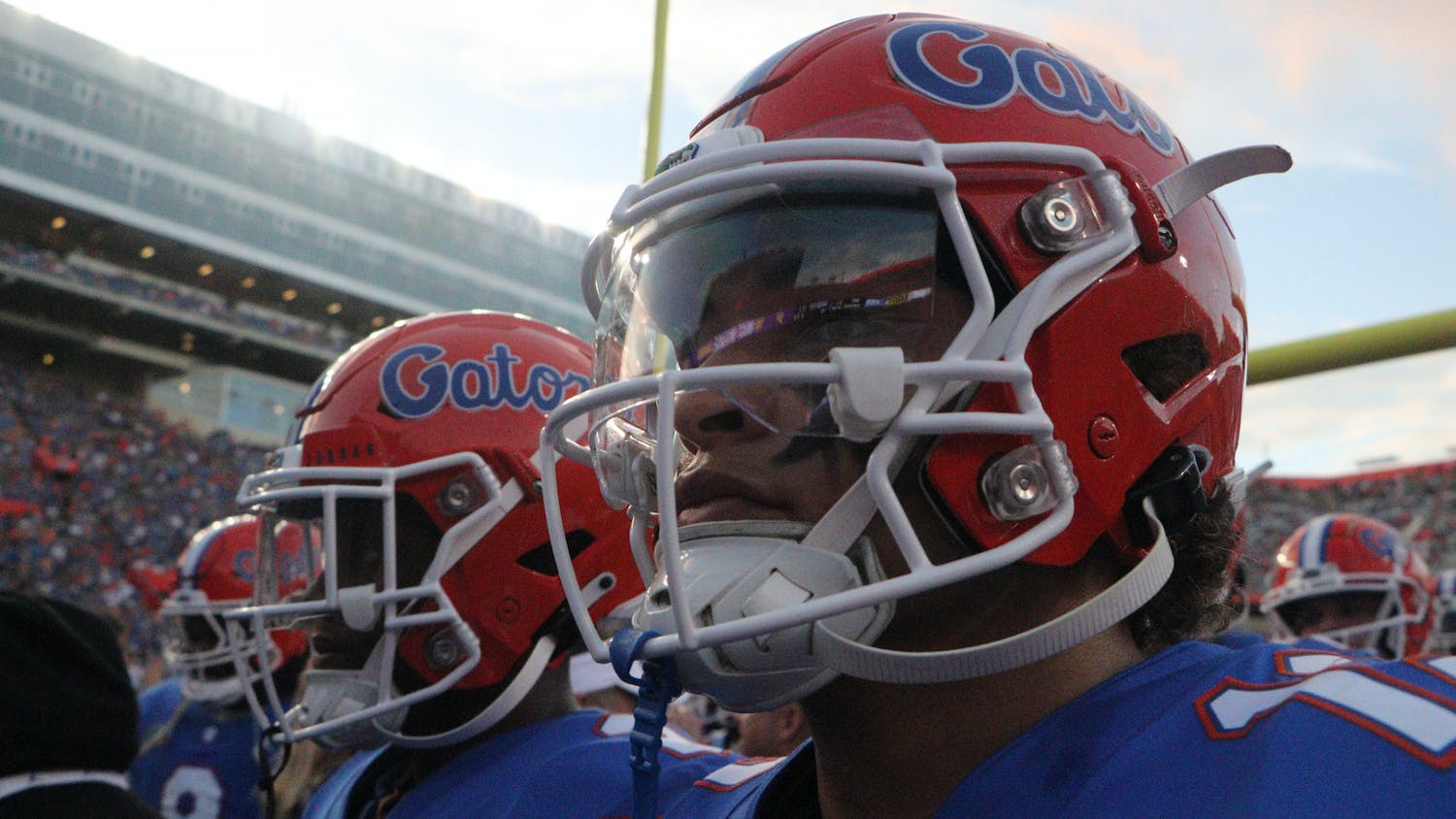 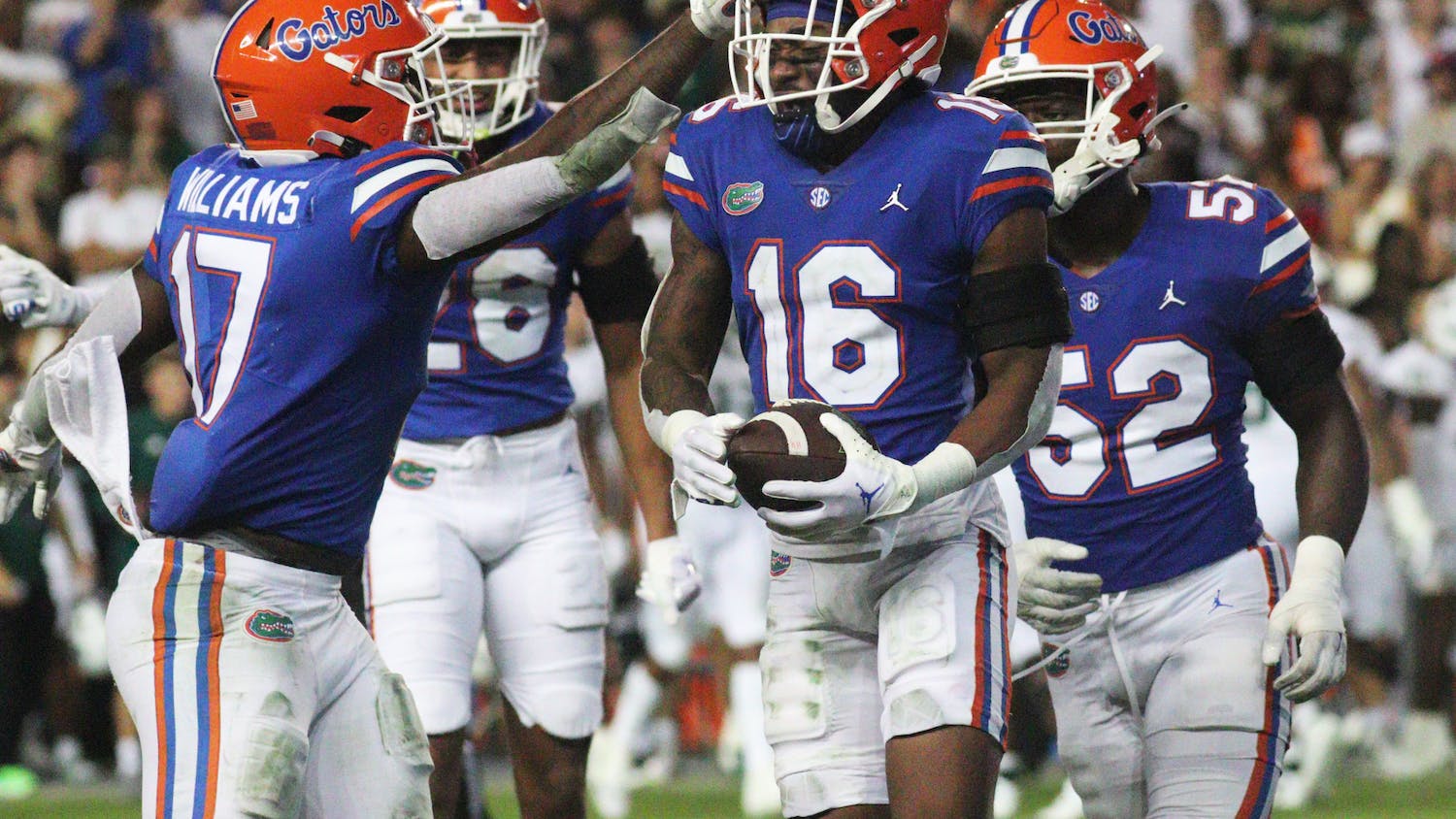 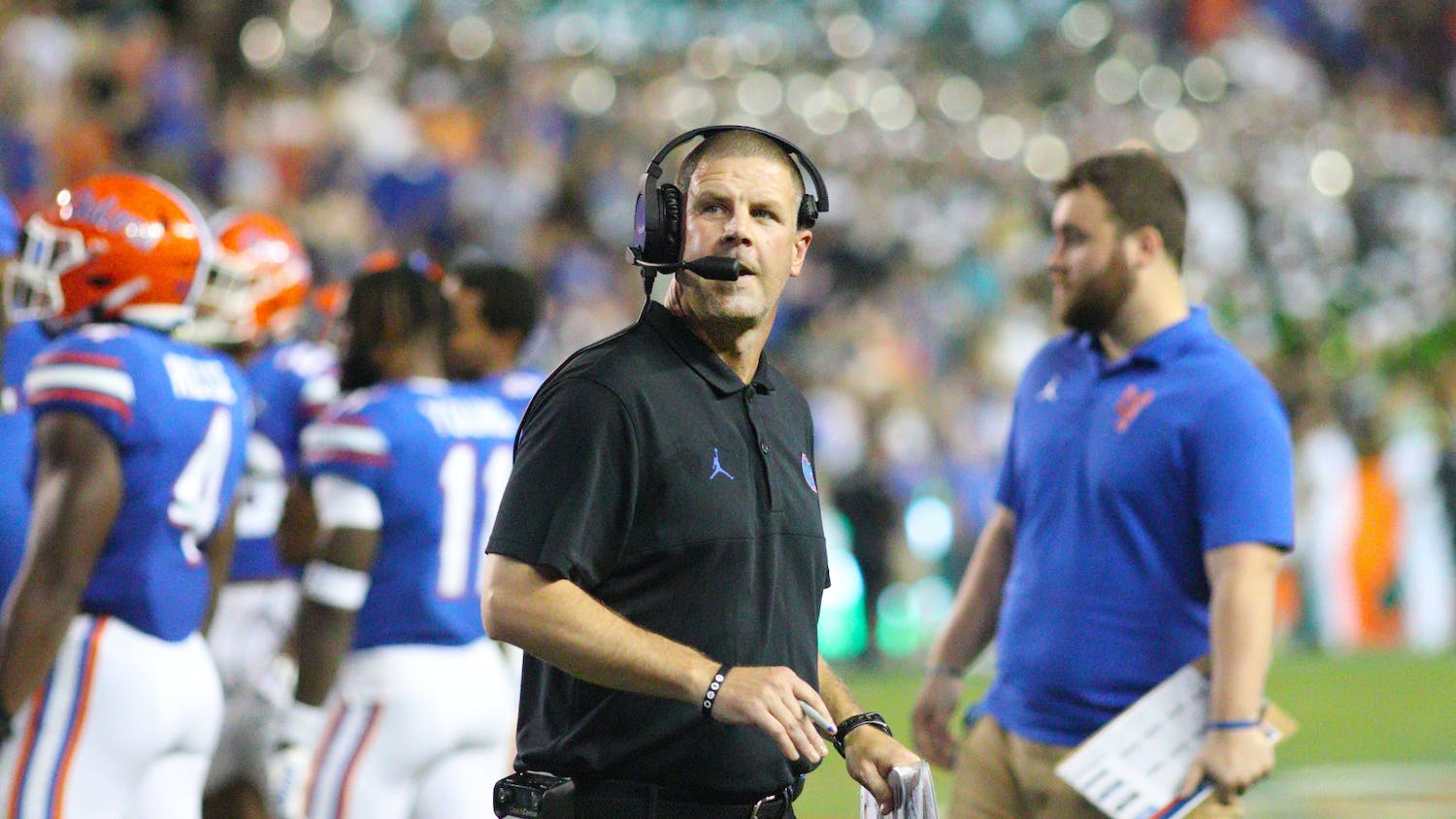