Skip to Content, Navigation, or Footer.
Donate Now
We inform. You decide.
Thursday, December 09, 2021
Developing:
The latest news on UF’s barring of professors from testifying against the state
SPORTS  |  OTHER SPORTS GOLF

Florida will look to win its second straight tournament this week in Columbia, South Carolina

Fresh off a win at the Gators Invitational, the Florida women’s golf team will travel to Columbia, South Carolina, to compete in the Gamecock Invitational.

The No. 15 Gators must bring their best to The Palmetto State, as they will compete against 10 other top-25 teams, including No. 1 Baylor.

The tournament host, the South Carolina Gamecocks, are the second-ranked team in the country. Other top schools that will make the trek to Columbia include No. 4 LSU, No. 5 Wake Forest, No. 7 Ole Miss, No. 11 Auburn, No. 13 Georgia, No. 16 Arkansas, No. 20 Alabama and No. 22 Duke.

Florida’s lineup will forego two of its top players. Senior Addie Baggarly remains out after she suffered an injury during the Gators Invitational, which kept her out of the final round. Sophomore Annabell Fuller will not travel to South Carolina, either. It’s unknown why.

The Gators will call upon sophomore Marina Escobar to serve as the team’s No. 1 this week. Escobar finished in a tie for 12th at the Gators Invitational and posted a 5-over-par for the tournament. It was her fourth top-20 finish this season, and Florida will need her to keep that consistency this week.

Junior Clara Manzalini will claim the second spot in the lineup after she competed as an individual in last week’s tournament and tied for 12th. Junior Jenny Kim will be the No. 3 golfer and made her  the best career finish last week when she tied for 15th.

Freshman Maisie Filler and redshirt senior Elin Esborn will serve as the No. 4 and No. 5 golfers, respectively. Filler struggled in the Gators Invitational and tied for 38th even though she had a successful fall. She tied for 13th in the East Lake Cup and shot her lowest collegiate round (71) at the Blessings Collegiate Invitational. Esborn, who missed the entire fall semester due to COVID-19 travel restriction, looks to make up for lost time.

The Gamecock Invitational will take place at the Columbia Country Club. The 6,297-yard, par-72 course was recently named the 2020 South Carolina Golf Association Club of the Year. The tournament will take place on two of the club’s courses: the Ridgewood and the Tall Pines.

The tournament is set to start Monday morning, with Florida teeing off at 9 a.m. Live updates will be provided on Golfstat.com. 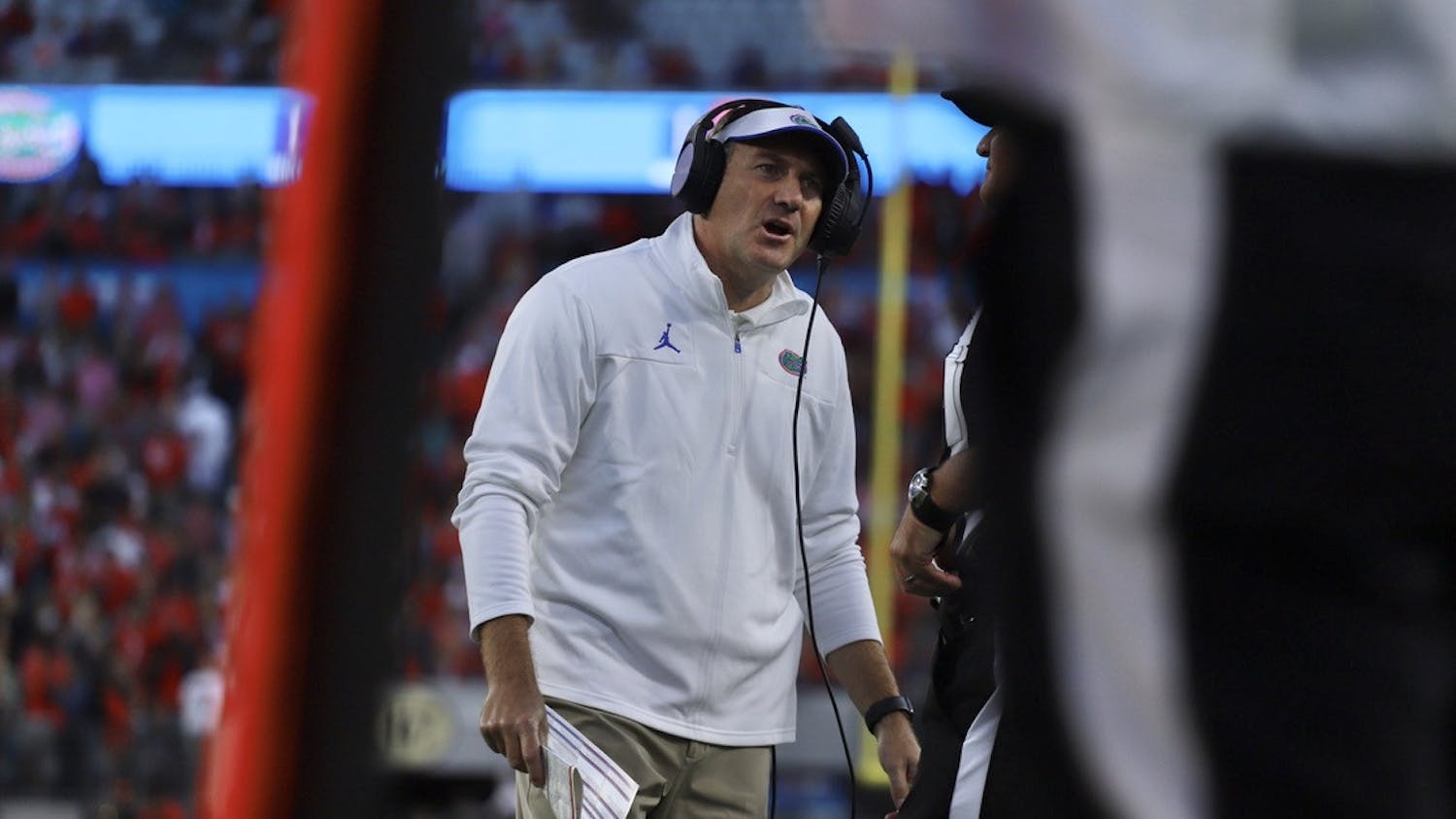 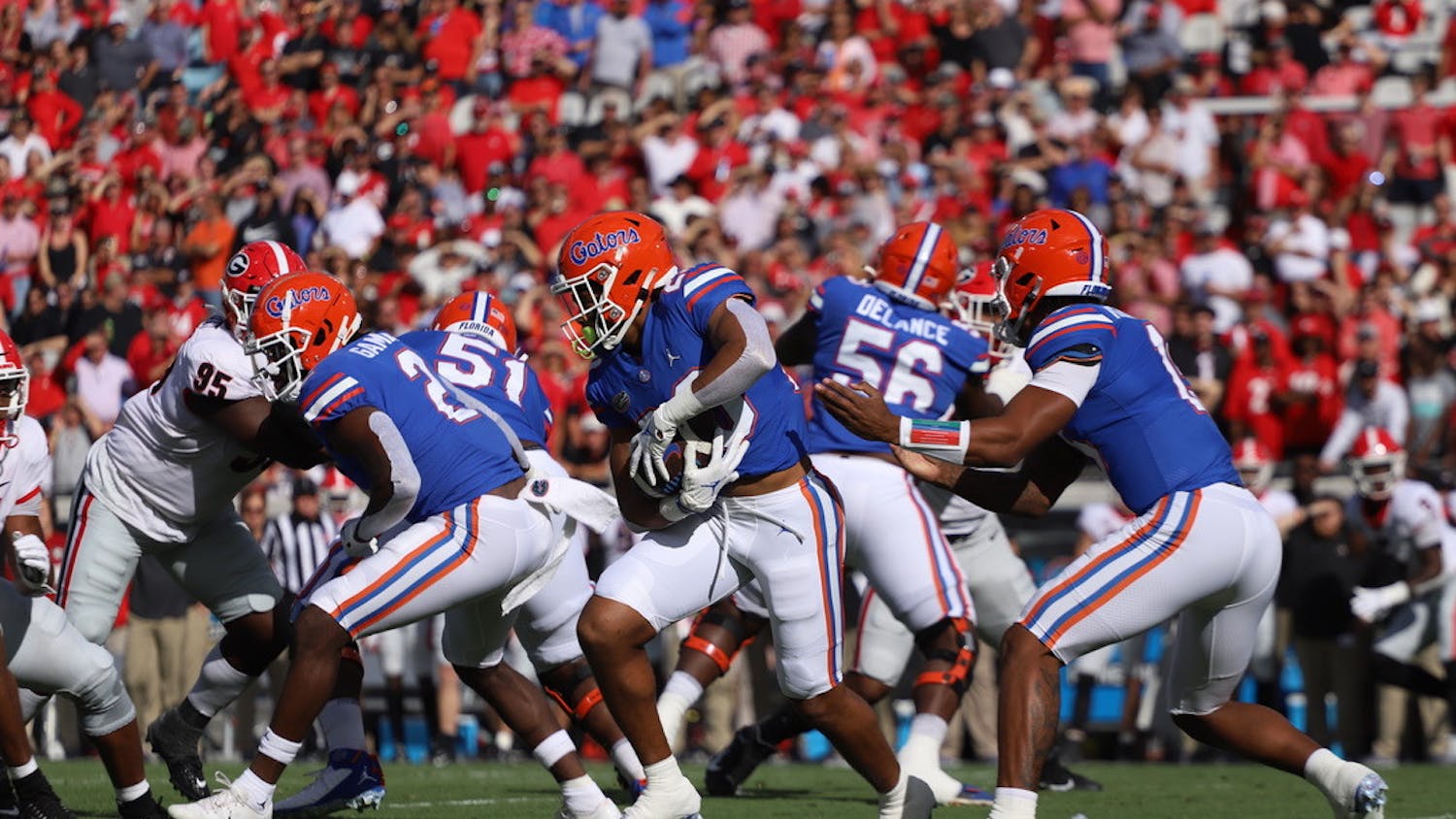