Students will vote for 50 UF Senate seats and the Student Body president, vice president and treasurer on Feb. 23 and 24.

Both parties said they want to improve traffic safety by collaborating with Florida Not One More movement, a student-run organization that advocates for traffic safety on and around UF campus.

Kailey Kiss, a 21-year-old UF public relations senior and founder of Florida Not One More, said that no matter the result of the election, she hopes to see Change and Gator follow through with their platform promises and translate their words into action.

“As students, we want the parties to work with us,” Kiss said. “We can’t wait on another school year because our lives are on the line.”

Gator has proposed to include a Complete Streets approach to make University Avenue accessible to all travelers regardless of mode of transportation. The platform also includes plans to increase lighting in the Norman area and make the expansion of red decal parking at Norman garage permanent.

Gator campaign managers did not answer The Alligator’s questions about how the party will advocate for a Complete Streets approach, bring concrete action toward traffic safety and its goal of expanding red parking decal areas.

Change wants to advocate for pedestrian safety measures on campus by lobbying in Tallahassee for reduced speed limits on University Ave, as well as working with the university and the city to create tunnel walks and possibly a skywalk near the Murphee and Stadium area.

Change’s platform director and treasurer candidate Amy Nicholas said these changes would be a result of SG’s lobbying and advocacy efforts in working with the Board of Trustees and Gainesville City Commission to propose legislation for public safety.

Along with a national concern on climate change, the announcement of the McCarty Woods’s destruction for a future construction site has brought faculty and student attention to sustainable measures on campus.

Change’s platform points include reviewing the campus Climate Action Plan, advocating for university investment in renewable energy companies and promoting sustainability on campus through a thrift shop with Gators Going Green, a student organization focused on bringing sustainable improvements to the university.

Nicholas said Change will focus on adding social equity to UF’s Climate Action Plan through the implementation of the thrift shop, which would allow students to decrease their carbon footprint by recycling clothes. She also said the party will support the Neutral UF Coalition initiative to cut out carbon emissions from the university by 2025.

With a $22 million budget, allocating funds to student organizations is a main priority for both parties.

Gator will focus on fighting against the base tuition points to keep the cost of attendance low, and updating the Docutraq system, the platform student organizations use to sign up for funding, to be more accessible for student organization treasurers. The Docutraq update would incorporate changes from the new model.

Nicholas said Change wants to revisit the election codes to ensure all political parties receive equal campaign funding. She also said it would advocate for a neutral arbitrator to “ensure there is no bias in regard to how funding will be distributed.”

It also has plans to create a cabinet-sponsored project to provide a certification week in which students would have access to a wide range of certifications and training, and promote free-access to engineering and graphic paper, as well as index cards.

Regarding health and wellness, the party also has platform points advocating for more funding on projects focused on mental health, counseling, and trained assistance to first-generation students.

Gator campaign managers did not answer questions regarding costs, specific logistics or a timeline of any of the platform points.

Change is continuing some points from its Spring platform, maintaining its stance to change racist UF buildings names, such as the Reitz Union, and advocating for online voting.

Change also has plans to pursue a new food service vendor contract for 2022, stepping away from Aramark’s food service, to ensure student employees are paid a living wage.

Nicholas said the party is focusing on providing equitable resources and inclusion to all students.

Change wants to create opportunities for international and first generation students to enter the workforce with companies seeking out these specific students.

“We want to advocate for a space for them to have professional opportunities and to build a community as well,” Nicholas said.

Additionally, Change is advocating for improvement of UF’s Counseling and Wellness Center by making it more accessible to students and providing additional resources to sexual assault victims by changing statutes to allow victims to resource to the university four years after the assault, as oppossed to one.

Gator is running for 48 out of 50 Senate seats. The party is not running for one of the Graduate seats nor the Design, Construction, and Planning seat, according to the SG website.

Change has 41 candidates running for a Senate seat, except for the Agricultural and Life Sciences, Building Construction, Medicine, Nursing, Sophomore and three Graduate seats, according to the SG website.

A third party, the Keg Party, has not released its platform points as of Tuesday afternoon. Keg Student Body president candidate Michael Ackerman said he is working with his colleagues to get student input on the development of the platform.

During the SG Executive Debate Tuesday night, Keg party members discussed getting rid of Duo Mobile to log into Canvas, giving stimulus checks to students and renaming campus buildings named after racist and homophobic people. In a meme posted on the party’s Instagram account, they also advocated for more alcohol availability on campus. 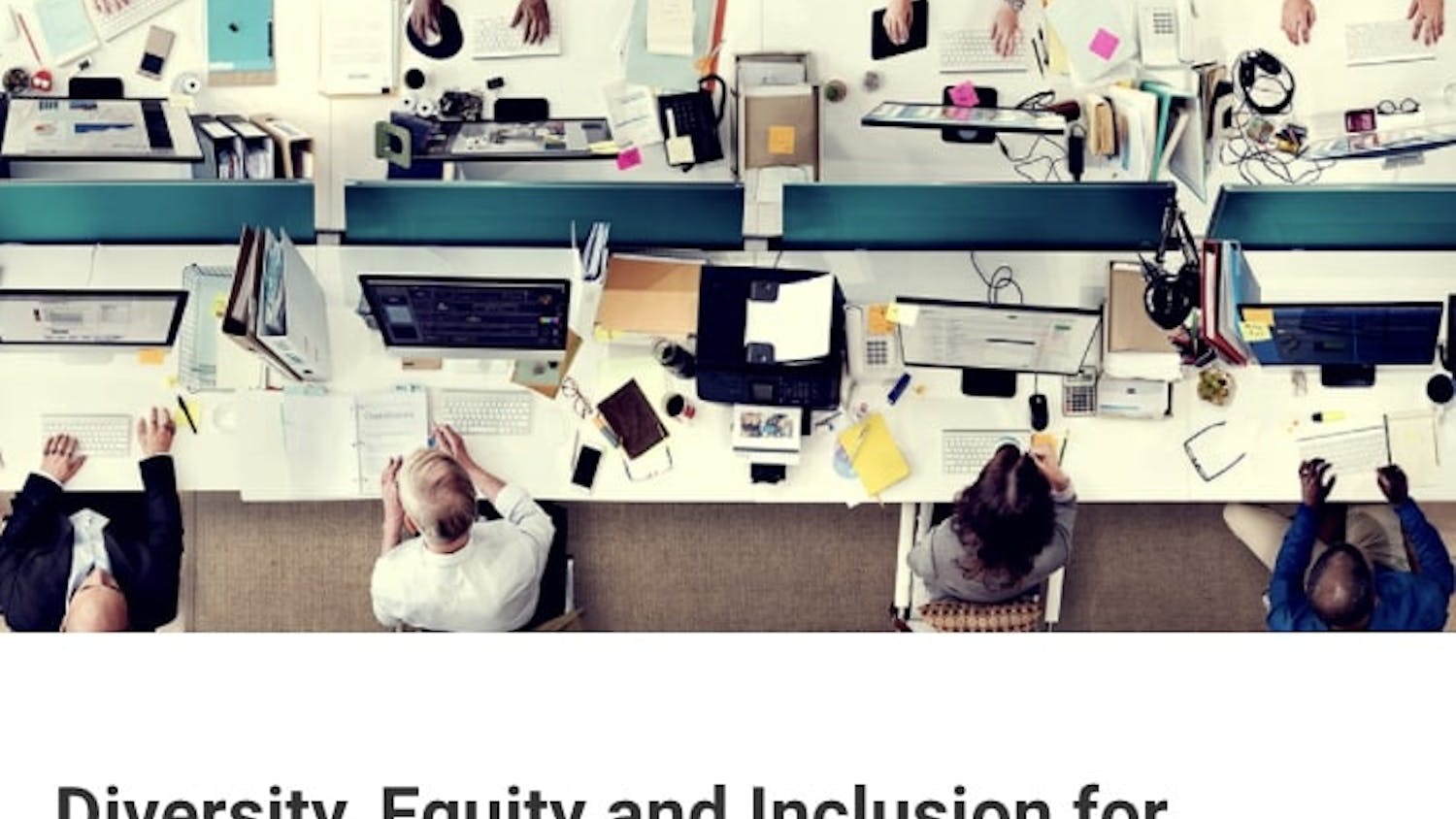