The Gamecock Intercollegiate mercifully came to an end for the Gators Wednesday as UF finished in 17th place with a collective score of 48-over-par.

Florida was 16-over-par in round three, two strokes better than its second-round score. The team was led by Maisie Filler, who finished in a tie for 20th for the tournament. The freshman saved her best for last and shot 1-under-par in the final round. She carded a clean round with no bogeys and one birdie. Filler finished the tournament a respectable 3-over-par.

Up next for the Gators was Jenny Kim. The junior shot 10-over-par across three rounds of play including an up-and-down, 4-over-par performance Wednesday. She knocked in two birdies but also six bogeys in the last round and finished in a tie for 56th. Sophomore Marina Escobar shot 15-over par and tied for 78th, while redshirt senior Elin Esborn and junior Clara Manzalini tied for 95th.

The Gators will get a little over two weeks off from competition, and they’ll need it. UF finished the Gamecock Intercollegiate with the worst average on par-3s (3.43) and par-4s (4.35), as well as the second-worst average on par-5s (5.03). Florida managed to card a tournament-worst 18 birdies.

Despite the poor play in Columbia, head coach Emily Glaser is optimistic about her team going forward.

“Our focus needs to be on buckling down at home, increasing our work ethic and discipline and taking a proactive approach to improving every aspect of our game, Glaser said in a release. “When we can keep making improvements in those areas, we will have the pieces needed to be successful.”

Florida will hope toreturn two of its best golfers when it takes the course next on March 19. Senior Addie Baggarly and sophomore Annabell Fuller are both nursing injuries and missed the Gamecock Invitational. However, Glaser didn’t use that as an excuse for the team’s performance this week.

“We needed more contribution from our veterans,” Glaser said. “We need to be able to rely on them in these situations.”

Florida will look to get back on track at the Liz Murphey Collegiate Classic in Athens, Georgia. Hosted by the University of Georgia, the tournament will begin March 19 and continue through March 21. 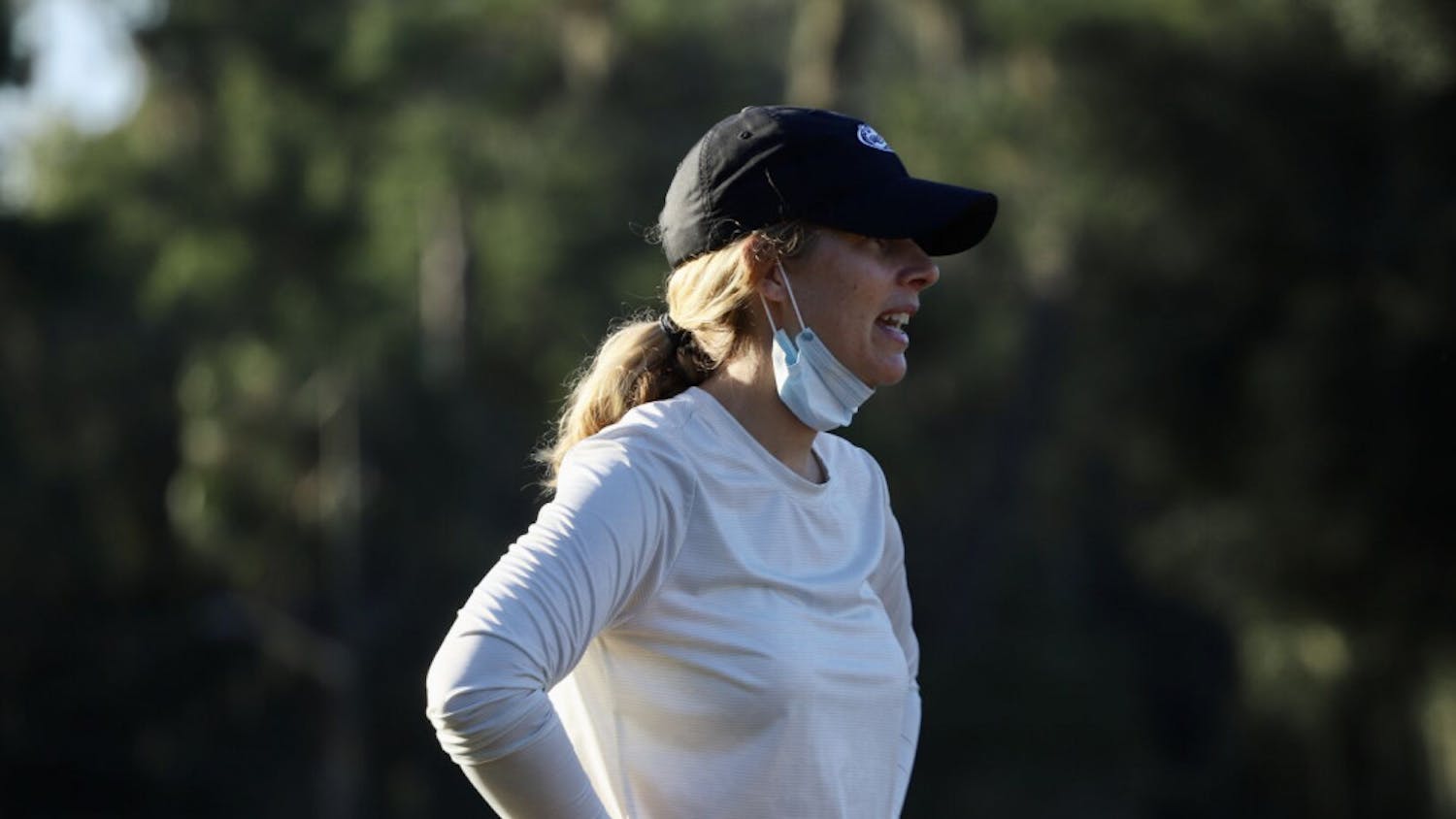 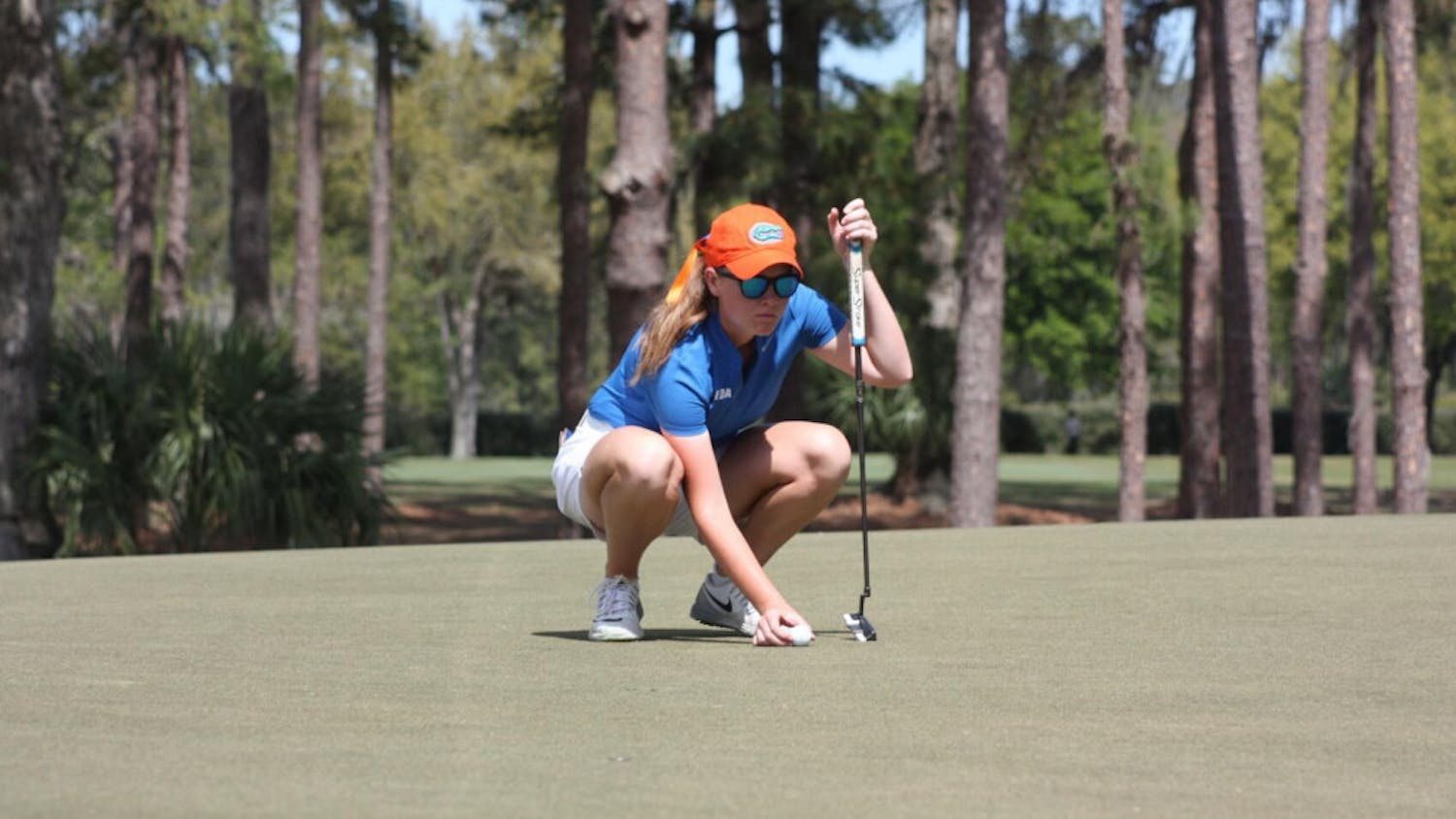