It’s hard to let go of a head coach in college athletics. They’re usually the force that lures recruits and transfers, and players who commit often do so because they believe in the coach’s vision for the program.

When a coach struggles, programs give them a few years to develop the team. For UF women’s basketball coach Cam Newbauer, those few years only proved that Florida should relieve Newbauer of his duties.

First, we’ll examine the data. And the data isn’t great.

Since arriving at Florida in 2017, Newbauer claims a 45-70 (.391) record. It appears even worse when the data is narrowed to SEC competition.

Against SEC teams, Newbauer’s Gators claim a paltry 15-47 (.242) in SEC play over his career. He never took the team to the NCAA Tournament or seen past the second round of the SEC Tournament in the three seasons he’s qualified for it in his four-year tenure.

This requires we delve a bit of a coaching history, too.

Athletic director Scott Stricklin hired Newbauer after he fired previous head coach Amanda Butler after her 10th season with the team. With all her ups and downs, Butler’s tenure is difficult to measure.

She ended her career at Florida with a winning record (190-136) and took the team to the NCAA Tournament four times. Her teams never made it past the second round in any of those appearances, and she finished her tenure with a 71-85 losing record in SEC play.

Butler’s last two years mirrored a rollercoaster. She led the Gators to an impressive 22-8 record in 2015. But it was wasted when the 13-seed Kentucky Wildcats obliterated the Gators 92-69 in the SEC Tournament. To cap off the disappointment, University at Albany bounced the Gators in the first round of the NCAA Tournament.

After a 15-16 season the next year, Butler was fired on her 45th birthday, and Newbauer replaced her. Stricklin made it clear what he wanted when he made the move.

“I believe this program has the resources and support to achieve sustained success and compete for championships,” Stricklin said.

But Newbauer failed to uphold that vision during his four years at Florida. He was hired after he finished his tenure at Belmont with a 79-50 record and two NCAA Tournament appearances.

Butler, perhaps, showed that the Gators wouldn’t meet the championship caliber that Stricklin seeked. But even so, Butler took UF to either the WNIT Tournament or the NCAA Tournament in her first seven years as the team’s head coach. In Newbauer’s first four, he hasn’t propelled Florida to either.

If Stricklin wants to contend for championships like he claimed he did, this season should be Newbauer’s last. For Florida to return to its winning ways of the mid ‘90s, it must make a change sooner than later. 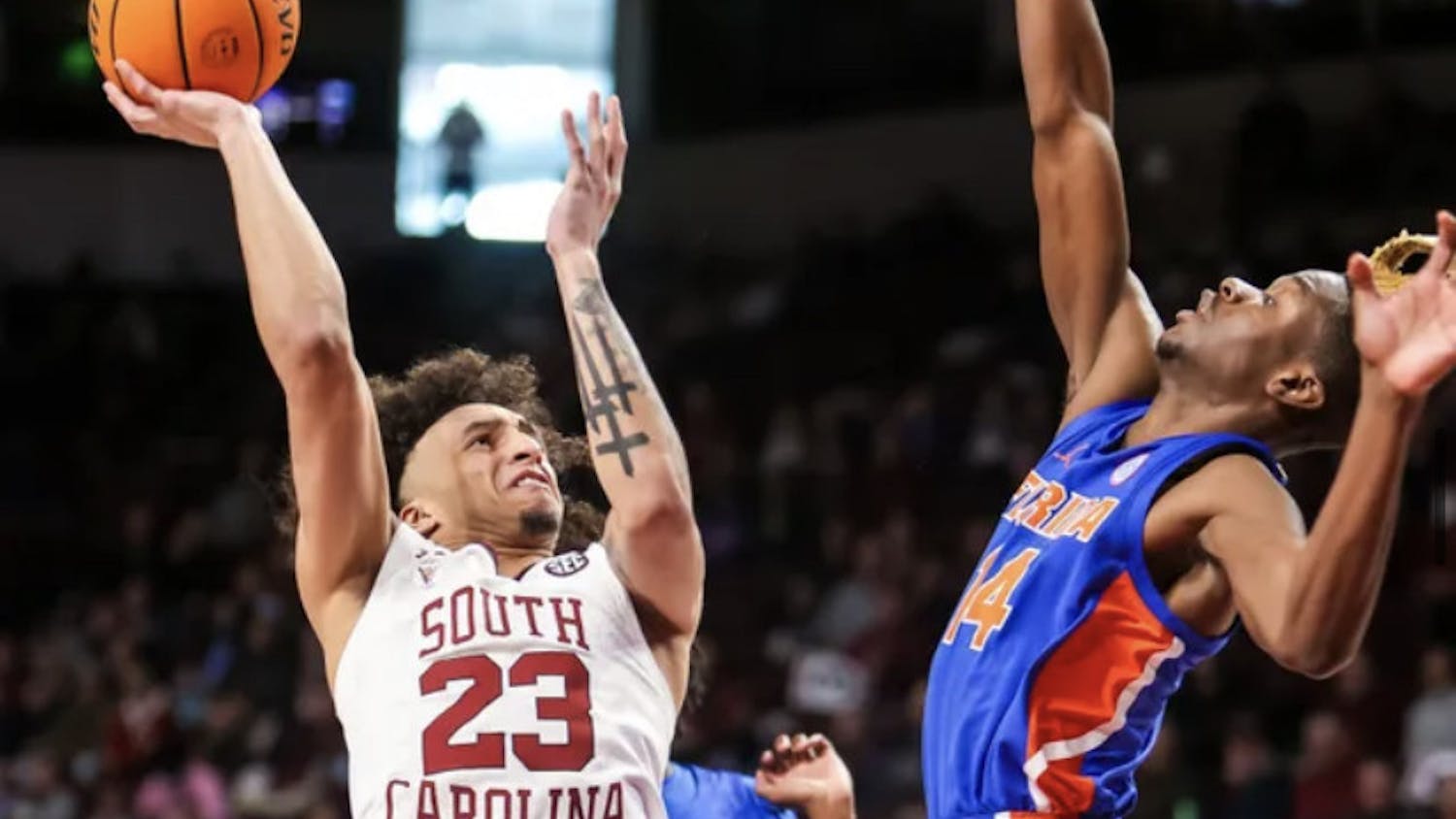