A radical change brought Florida a much needed second half win

Beata Olsson took Florida over the finish line with a late two-goal burst over UNF Wednesday.

Both goals were quintessential fox-in-the-box strikes. Beat defenders to the ball and slot it in the back of the net.

Coach Becky Burleigh brought two changes to the starting 11 after a loss to LSU Sunday. Sydney Urban filled in for Georgia Eaton-Collins, who was injured during practice Tuesday. Deanne Rose started her first game of the spring at right midfield with Laney Steed returning to center midfield.

The Gators lined up in a 4-4-2, which they used for all of their games so far. That changed in the second half.

Both sides began the game on a somewhat slow note and tried to break each other down with horizontal passes instead of forcing the ball up field.

Although Florida played patiently, it didn’t find the final ball, which unlocked the Ospreys defense. The Gators relied on counter attacks to get shots on net.

UF’s slow play out back left many potential chances to waste.

Burleigh kicked off the second half with changed formations for the first time this season. A 3-5-2 graced the pitch and revived Florida.

Urban and Sydney Seyffart stayed at center back with Carina Baltrip-Reyes moving from right back to finish the trio. Cameron Hall shielded the back three with Laney Steed and Parker Roberts ahead of her. Rose and Nicole Vernis slotted into the two wing-back positions on either side of the midfield while Olsson and Madison Alexander stayed up-top.

In the second half, Florida outshot its opponents 7-2, with the majority of their shots now in the box.

Olsson grabbed the first goal of the night in the 75’ as she beat Mercedes Sapp and tucked away her fourth goal of the season. The Swedish youth international added to her tally in the 86’ with a tap-in at the back post.

“She’s a really intense player,” Burleigh said. “I love her desire to battle in the box, and I think that’s what she did, especially on that second goal.”

Florida will head to Atlanta to tackle the Georgia Bulldogs March 28 at 1 p.m. 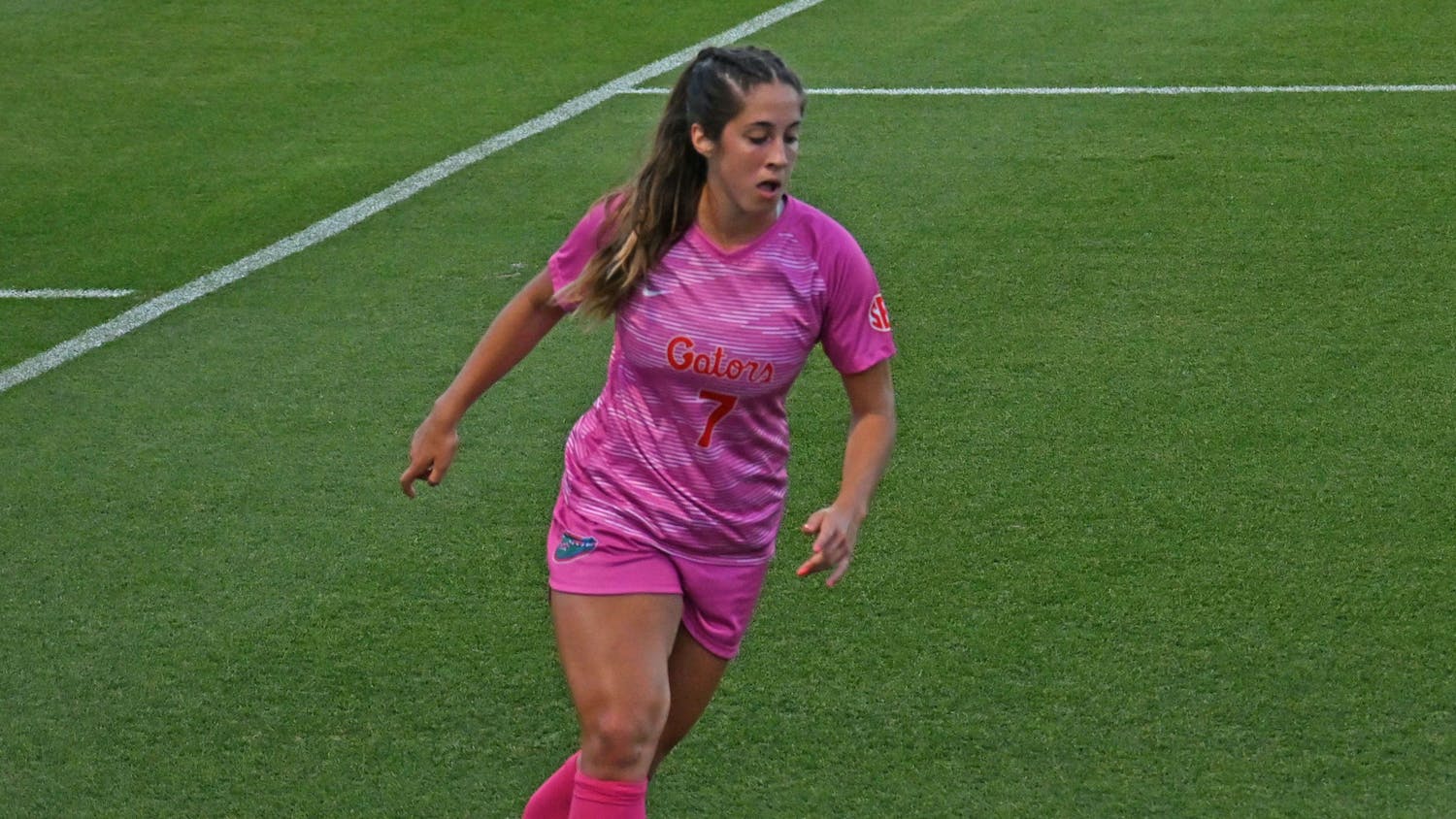 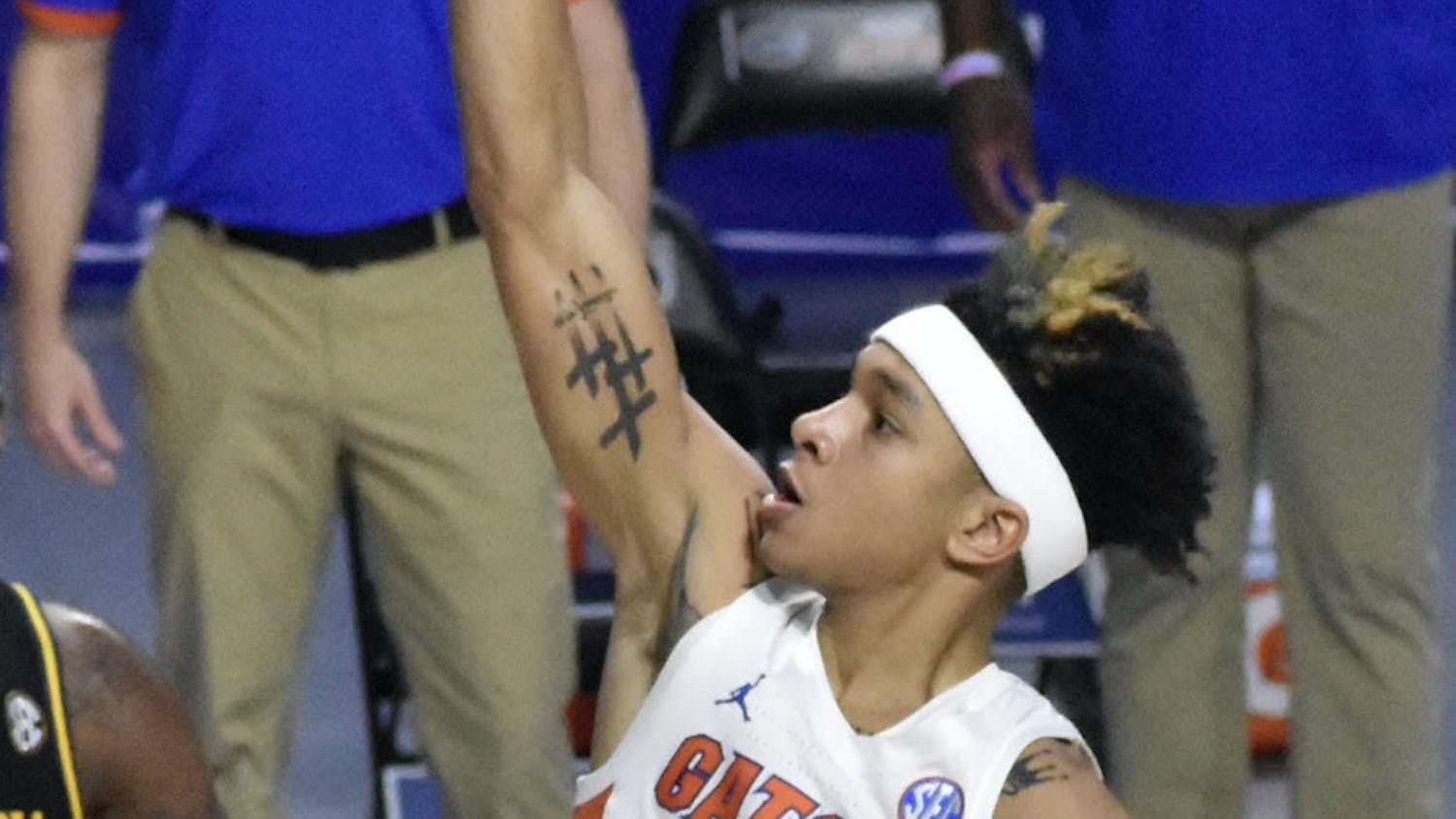 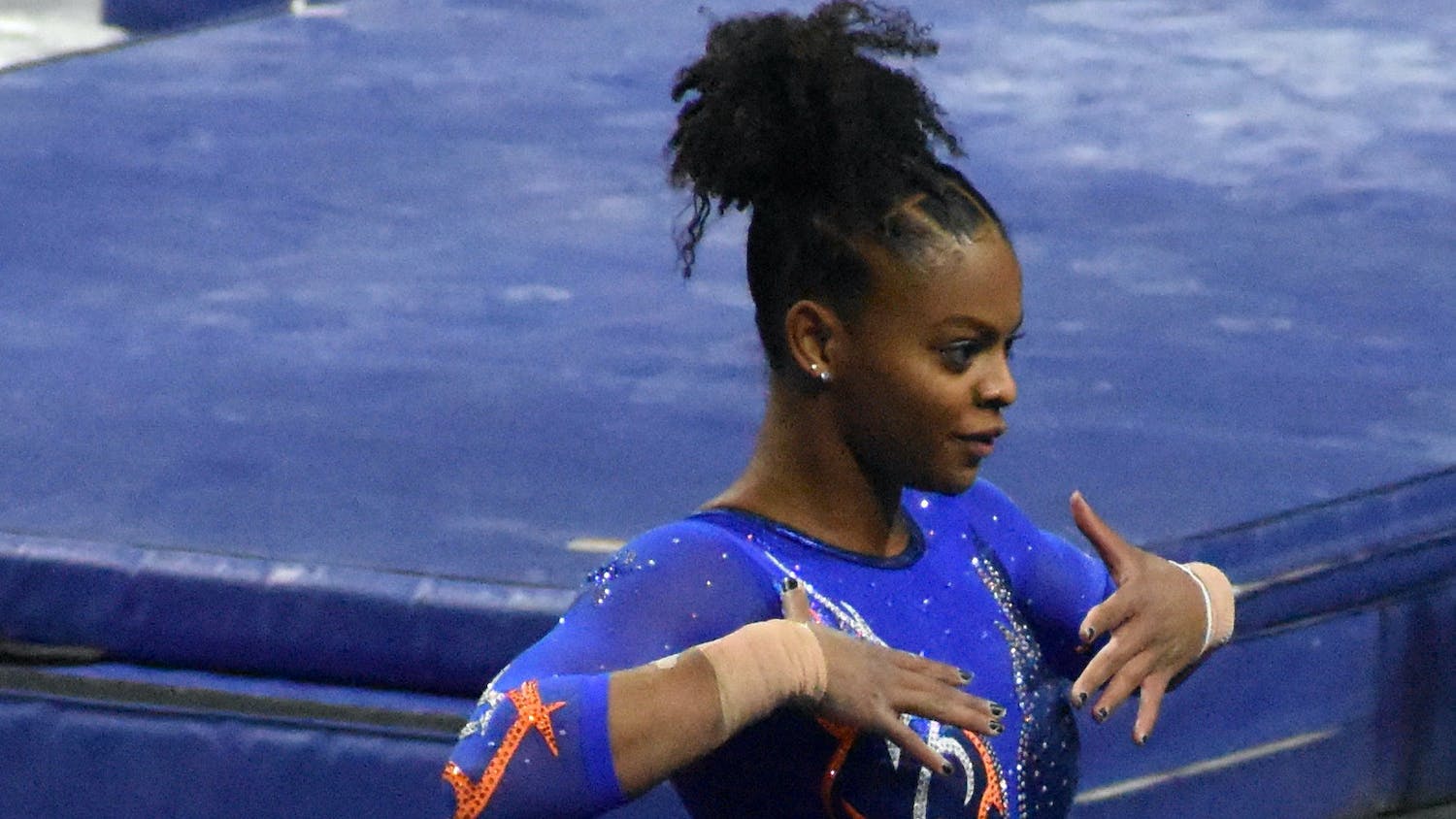