Josh Rittenour turned selling clothes out of his trunk into a business. Now, he’s the plug for vintage UF merchandise.

A blue canopy, lined with clothing racks, stood out in a white ocean.

In front stood Josh Rittenour, the 25-year-old owner of Dave’s Freshly Used, who resells vintage University of Florida merchandise. He wore a neon orange Gators hat, and his shirt featured Albert the Alligator enjoying a beverage while waving a pennant.

His smile, shrouded by a surgical mask, remained visible by the wrinkles around his olive-green eyes. It invited everyone walking by.

He had been at Florida Vintage Market at Cypress and Grove since well before noon. He packed his blue 2007 Honda Accord until nothing else fit and drove from Bradenton to Gainesville that morning. The car gets him from A to B 99% of the time. As the hours crept by, Rittenour drifted further into the shade. He forgot his sunscreen.

It was his first pop-up in months.

He started small in 2011, selling out of his trunk in high school then his dorm when he enrolled at UF in 2013. Now, he says he’s the guy who got an economics degree to sell old clothing.

“There isn’t another person that claims to be the Gator guy like me,” Rittenour said.

At the March 14 pop-up, several vendors featured UF gear. It’s natural to find a few Florida shirts, hats and jackets in Gainesville, but nobody dedicates their collection to the college like him.

Rittenour created his business’ name off his high school nickname, Dave. He thought it was catchier than “Josh’s Freshly Used,” and it’s not uncommon for people to call him Dave before he corrects them.

Though his business didn’t become an LLC until 2018, Rittenour grew up thrifting.

His parents would take their kids to flea markets and thrift stores on weekends. The Rittenours even planned vacations around thrifting, lengthening road trips by hours or even days.

Rittenour remembers going to a flea market with his grandma when he was 6. He had no idea what to look for and his eyes wandered from display to display, largely oblivious to what was around.

Until a collection of cards caught his eye. Pokémon cards.

“They were the coolest thing,” he said.

Rittenour said he’s addicted to the excitement of finding something he never knew existed. Everything he buys, sells and sometimes wears is one-of-a-kind.

“They don’t have s--- like this anymore,” Aydan Child, a 19-year-old UF sophomore who traded one of his tank tops for some of Rittenour’s shirts during the pop-up, said.

The vintage market is a booming industry. It’s a solution to avoiding fast fashion. Consumers love it because the clothing is unique.

In 2020, Lyst’s “Year in Fashion” report showed the phrase “vintage fashion” generated more than 35,000 new searches on its website. Entries for related keywords increased by 104%. Clothing resale website Thredup’s 2020 resale report predicts the secondhand market will be valued at more than $60 billion by 2024.

Rittenour’s garage is a maze. He regularly navigates through walls of boxes, each filled to the brim with shirts, jackets, hats or whatever else can fit. In the back is a makeshift photo studio.

He could lose his mind trying to keep track of his items; they number in the thousands. So he meticulously organized an Excel spreadsheet. Laundry can consume four days.

Between photographing, cataloging, packaging and shipping, Rittenour spends the rest of his time hunting online. Packages usually barricade his front door. Often they come from across the world.

However, he’s not afraid to stop a stranger if he sees them wearing something he likes. When he was a student, he would weave through game-day crowds, wearing his vintage clothing, looking to pry what he could from bystanders.

When he was at a restaurant during Gator Growl in 2014, he spotted someone walking by with a blue snapback. On the front in script read the word “Growl.” He marched toward the stranger and introduced himself.

The two talked, Rittenour flexed his hat collection and walked away with the newly acquired hat. Inside was a label that read “not to be sold.”

Leaping from pursuing dental school to selling clothes in 2016 was frightening. And the idea of telling his parents the truth haunted him. Still, he had to rip off the Band-Aid.

At first, his parents Renee and Jeff Rittenour didn’t understand their son’s decision.

It took time to embrace Dave’s Freshly Used, but now his parents actively help him find new items. Renee Rittenour said she likes to stand and watch her son thrift.

He’s usually on his hands and knees digging through boxes and piles of clothes like a hunting dog fixed on a scent. When he sees something he likes, he usually shouts his excitement to no one in particular.

However, Rittenour didn’t rely on his parents to launch his business. He knew how to sell and where to buy. But years removed from his decision, he’s still anxious. He never knows if or when the business will fall apart. And he doesn’t know if or when fads will pass him by.

It’s why he doesn’t stop hunting. He regularly finds himself falling in and out of rabbit holes online. Researching logos are quests he loves completing.

One quest took him seven years to complete.

The other design was reminiscent of the modern Seattle Seahawks helmet. It was a blue alligator on each side with white, toothy jaws open. It was allegedly dropped because of claims it looked too phallic.

The design struck out to Rittenour because he never knew it existed. He spoke with equipment managers and even self-proclaimed Gator historians to find its origin. Seven years later, he was directed to an internet thread, where he found the elusive logo.

If he’s not researching, he’s digging through websites. He likes buying crew-neck sweatshirts. He’ll never turn down a hat.

UF club hockey jerseys are his white whale. He usually finds one online once a year if he’s lucky.

“I can count on my fingers the number of hockey jerseys I’ve found,” Rittenour said.

He never misses the Gators’ games. Watching Florida win brings him happiness like nothing else. The bragging rights help, too.

Just don’t talk to him after a loss. People near him walked on eggshells after LSU beat the Gators in December. He was devastated when Oral Roberts knocked Florida out of the NCAA Tournament.

“We’re a baseball school,” he joked.

But still, he can’t live in solitude with screens occupying all his time. Sometimes he needs to be pried away from them, something his girlfriend Lynzee Janowitz doesn’t mind doing once in a while.

The couple lives together in Bradenton, Florida, while Janowitz, 24, studies in medical school at Lake Erie College of Osteopathic Medicine’s Bradenton campus.

Rittenour dreams of a brick-and-mortar location to sell his vintage finds. In an ideal world, the store would be in the heart of Gainesville.

But he can’t expand without a brand. A large following means regular customers. Steady business means he’s doing something right.

He couldn’t sell out of his trunk and dorm forever, so he built a social media following. He would sell off eBay, and he did well early. He opened his website to broaden his reach. When he ships a package, he includes a handwritten note.

“Yes, we do have a hockey team!” one read. He included it in a package to a customer who directly messaged him on Instagram. They had no idea a club team existed until they saw the blue jersey.

At the Gainesville pop-up, some customers went because they wanted to see what he was selling in person.

He regularly models his clothing in public. It draws attention and is an excuse for him to talk about his Instagram page. One more follower to join his audience. He takes pictures of himself wearing his collection sometimes, too. He’ll post it and hope it pops up on more Instagram Explore pages.

Rittenour also posts advice on how to take care of vintage clothing. He has an Instagram story highlight dedicated to removing stains.

But pop-ups allow his passion to shine, and he seizes the opportunity to attend them.

The weekend of March 20, Rittenour spent more time in a car than he did sleeping. He drove to Orlando to sell at The Citronaut Flea Market with his friend, Doug Ramos. They closed their eyes for a few hours and then drove to Atlanta for ThriftCon.

But now Rittenour is back in Bradenton. His head buried in a screen, looking for clothes, thinking about his next pop-up.

He’s got a business to grow. 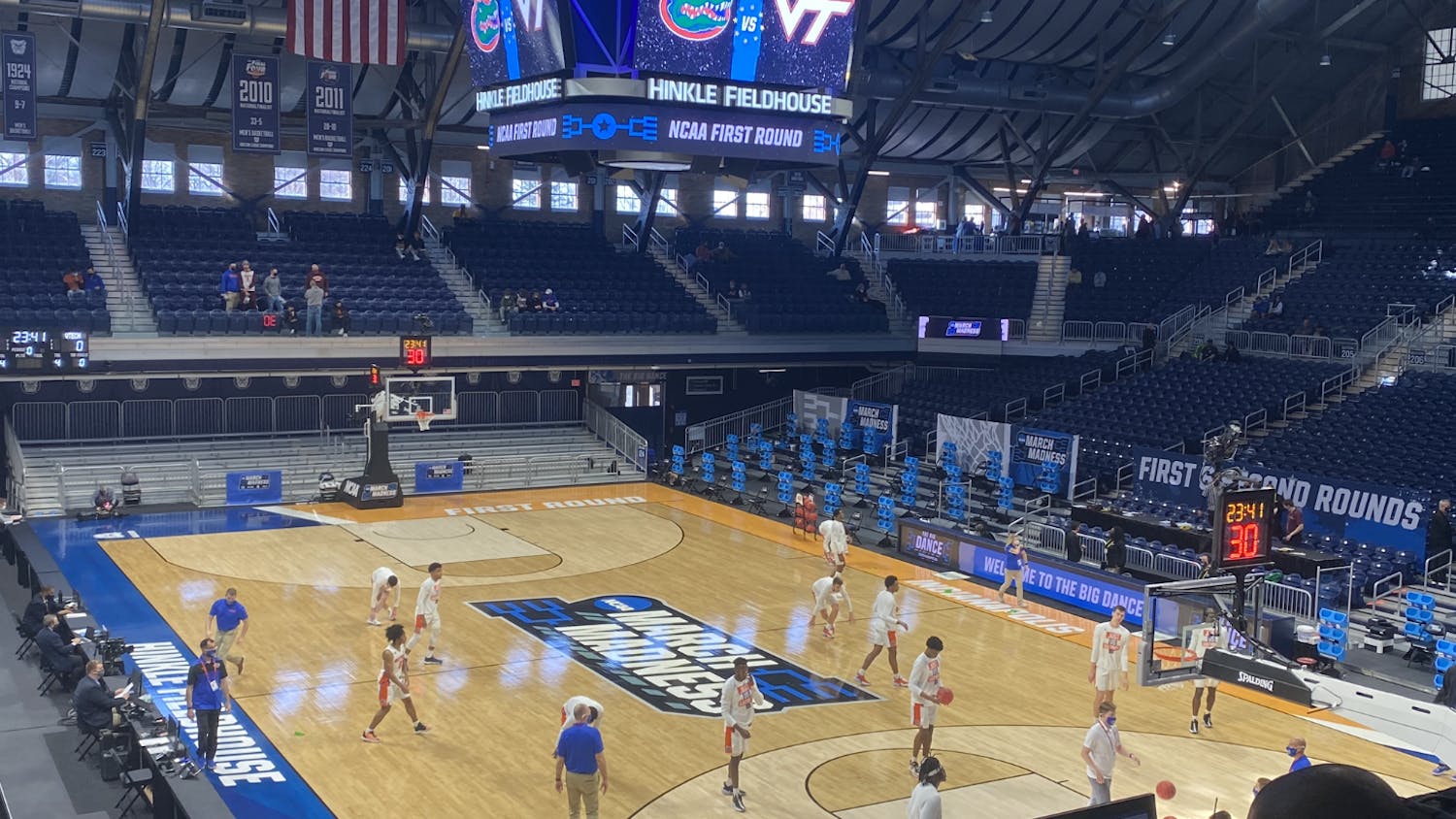 Puncturing the bubble: My experience at a socially-distant March Madness 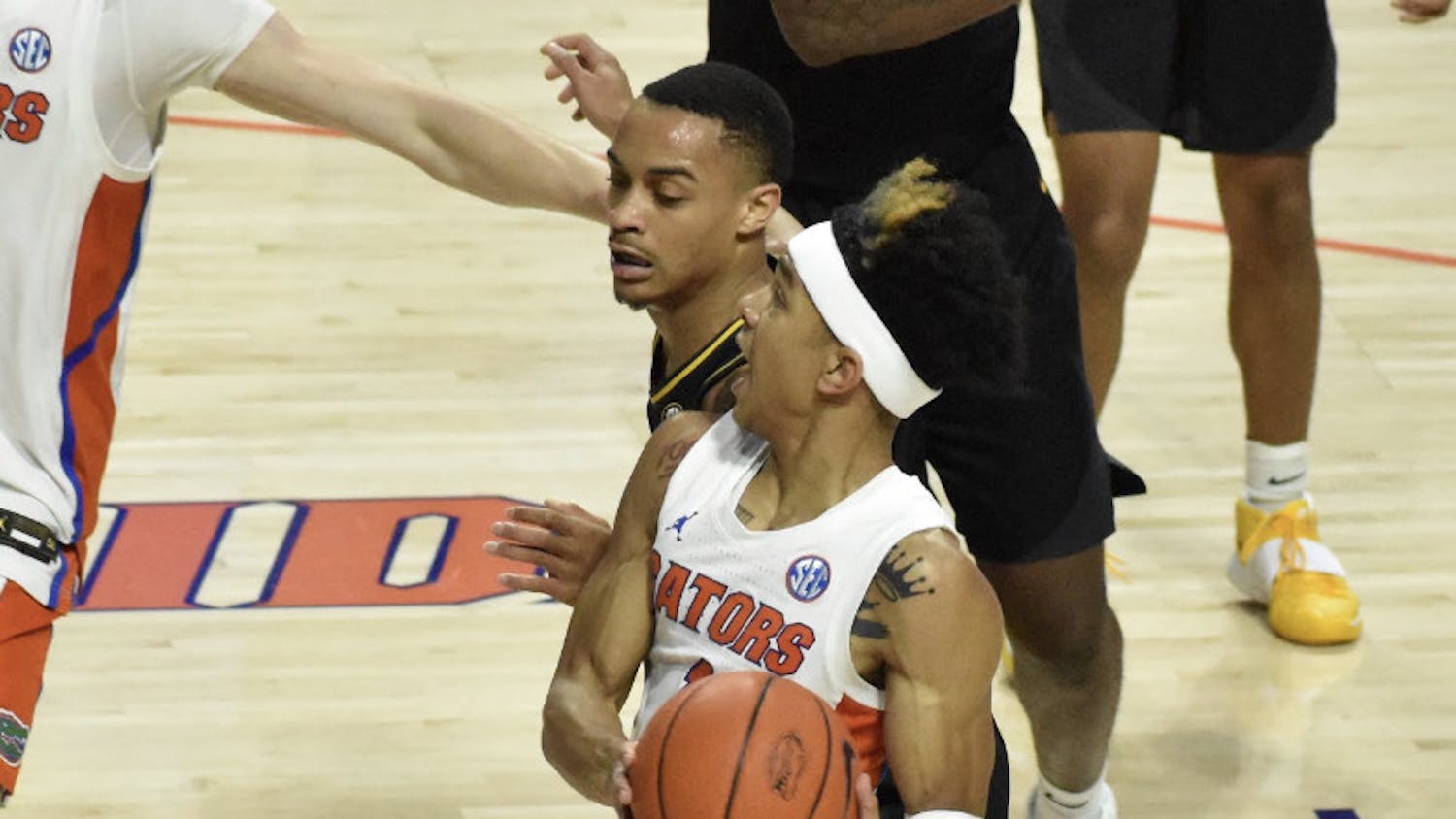 Mann declares for NBA Draft after strong close to the season 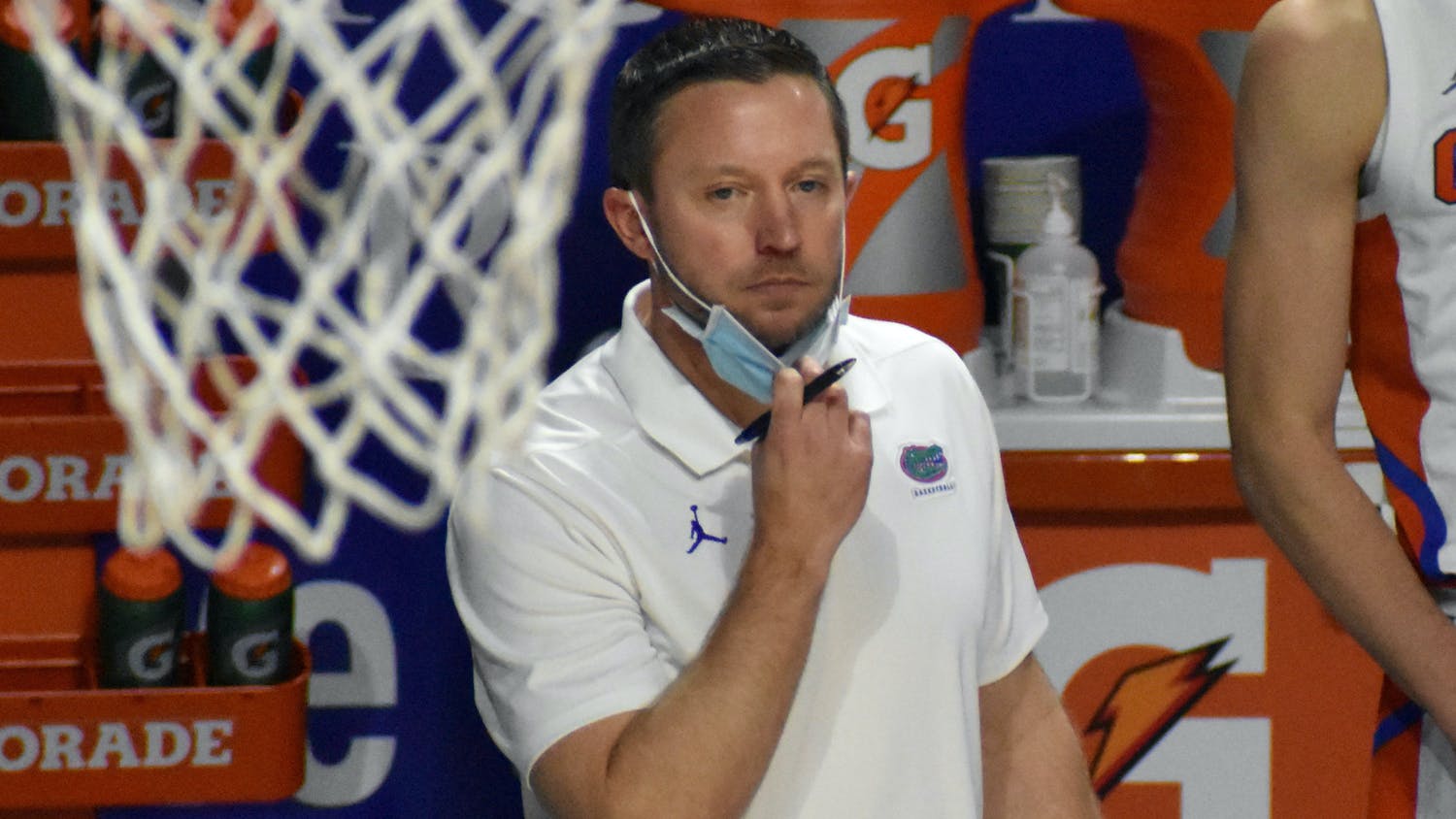