As the Hickory Huskers of silver screen fame gaped at the concourses of Hinkle Fieldhouse, coach Norman Dale picked up a tape measure and marched to the foul line.

“15 feet,” he said. “I think you’ll find those exact same measurements back in Hickory.”

“We’re not going to change our routine, I’ve told you guys that all year,” White said. “We want to get better Friday, we want to enjoy it and have a great attitude while we’re doing it.”

Florida will face Virginia Tech in the NCAA Tournament Friday for White’s fifth consecutive tournament appearance. But while the blue-blooded Gators performed in college basketball’s grandest stages, only one player suited up in orange and blue during March Madness.

Still, White insists that UF’s opening round match against the Hokies is no different than its previous 21 games.

“A non-conference guarantee game, the first round of the NCAA Tournament, third round or whatever; it’s the same thing,” White said. “If we’re trying to compete for championships, we approach every game the same way.”

Juniors Noah Locke and Colin Castleton are the two Florida players with NCAA experience. While Castleton was a bit part player in Michigan’s 2019 Sweet Sixteen run, Locke was a major contributor with a tournament average of 22 minutes and 6.5 points. Florida’s sharpshooter fielded advice from his younger teammates and discussed his March Madness experience.

“Noah was telling us about how different it was this year than when he went,” guard Tre Mann said. “Colin played him their freshman year, so they talked about the game between them.”

Aluma looks like a particularly difficult matchup for the Gators, as the 6-foot-9-inch big man is quicker on the perimeter than Florida’s centers and stronger in the post than its power forwards.

“He’s such a tough matchup, he can do it all,” White said. “We’ve got to guard him by committee, we’ve got to send a couple guys at him at times. We’ve got to play hard but not emotionally.”

Florida came off a dry-offense day Tuesday before returning to full speed Wednesday afternoon. The Gators will put together several film sessions over the next couple days and wrap up this week’s workout with a walkthrough and shoot around Friday morning.

UF will tip off at 12:15 p.m. at Hinkle Fieldhouse Friday. The action will broadcast on CBS. 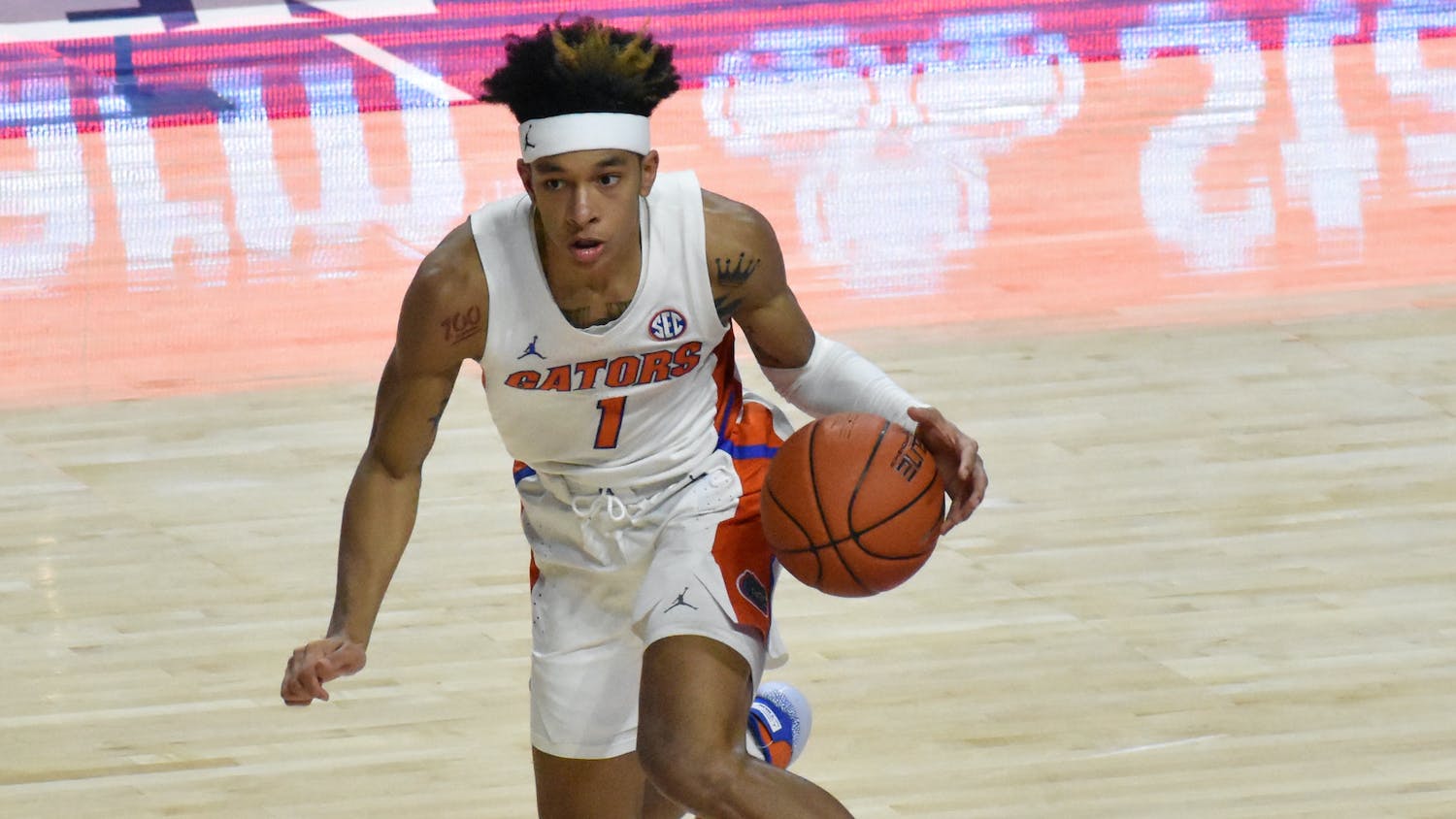 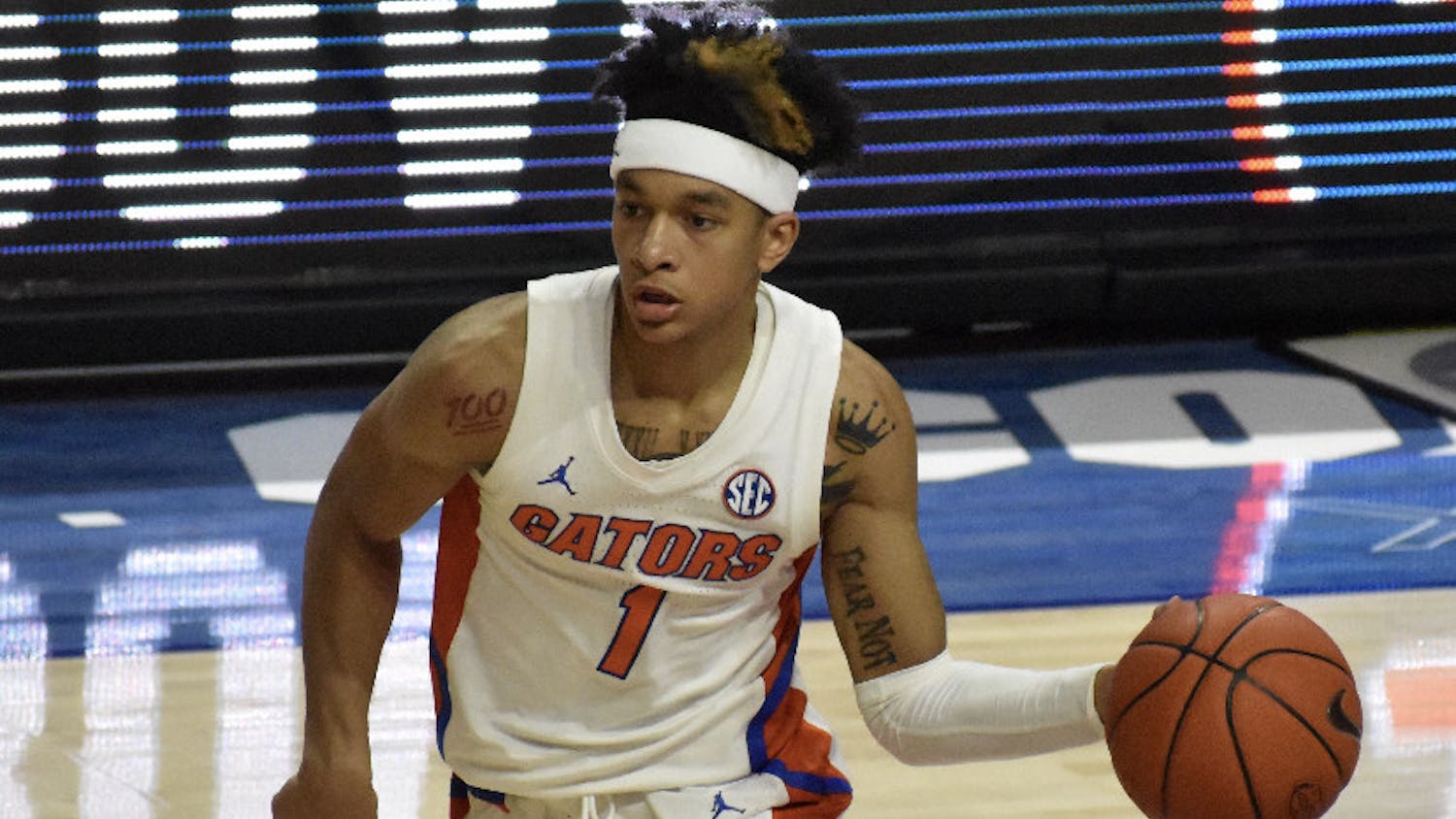 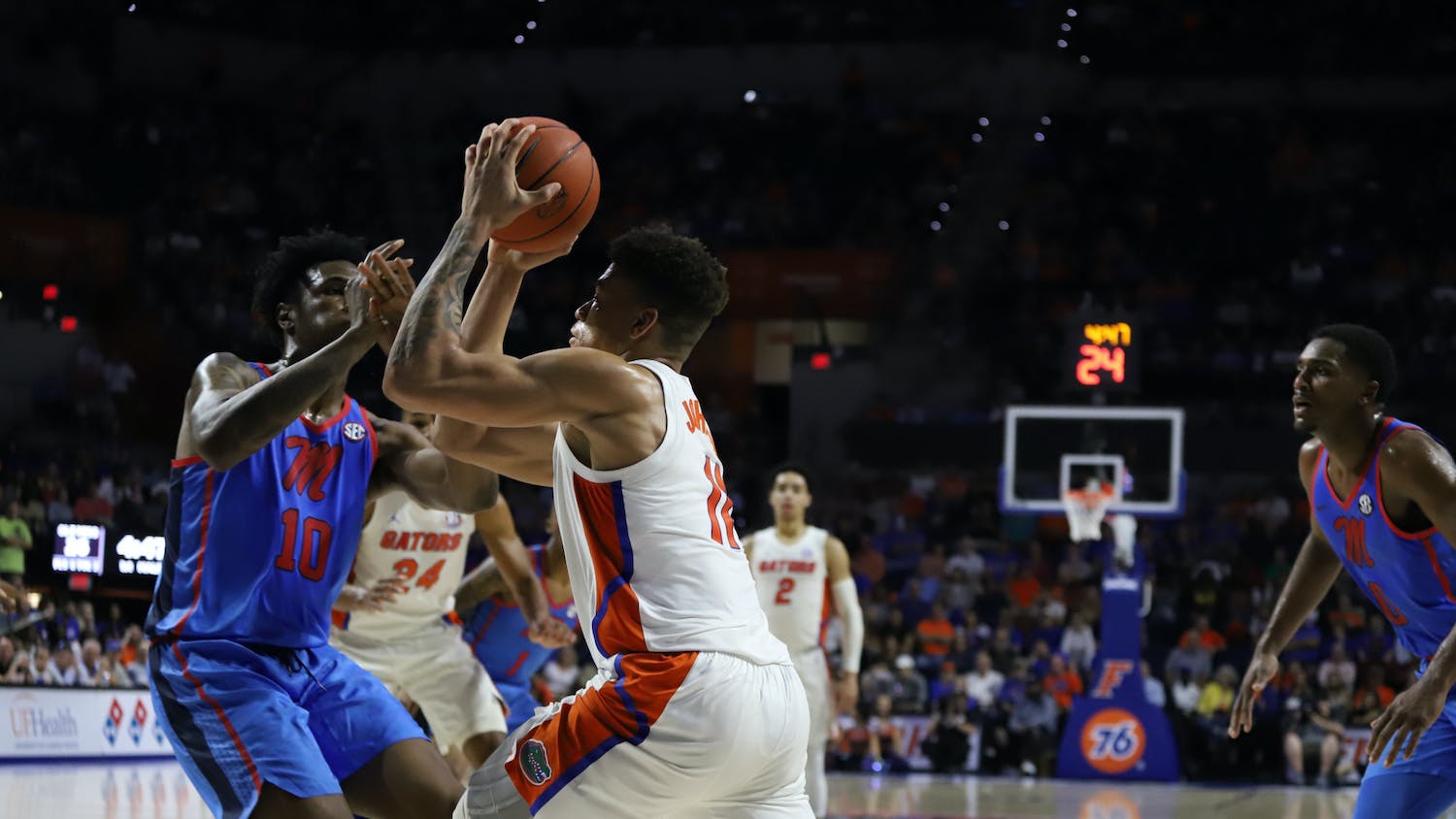