From two different locations, the emotions come in a variety after the women give it their all in Athens, GA but eventually got rolled over in a 4-1 defeat while the men commanded the dawgs to lay down in a 4-0 sweep.

Florida and Georgia fans filled out the stands at 75% capacity to cheer on their alma maters Friday night. The hype exuded throughout Linder Stadium as the final doubles match came to its closing moments.

The Gators’ sideline started with “orange” and the crowd responded with “blue” to hype up freshman Ben Shelton and senior Andy Andrade.

The Florida sideline rushed the court to celebrate with Shelton and Andrade after the 7-4 tiebreaker finally came to a close. The tiebreak went back-and-forth after Shelton and Erik Grevelius traded smacks but Andrade stepped up to give the final blow.

Sophomore Blaise Bicknell has conquered every opponent who dares to step on the opposition, including UGA’s Billy Rowe. Although their skills seemed evenly matched, the game fell out of hand after Bicknell swept the first set. After then, Bicknell took over with clever placements on the backline to expose Rowe in the second set 6-3.

Captains Duarte Vale and Sam Riffice currently find themselves downward after a second consecutive doubles loss. It’s only their third loss of the season and the second out of seven duals.

But with failure comes progress and the captains could brush off the rough start to capitalize in their singles bouts. Vale’s movements were too fast for No. 9 Trent Bryde but as much as Byrde tried to keep it close, his feet couldn’t keep the pace and match finished 6-3, 6-2.

Saturday will be a rest day before the Gators open their gates to the visiting  the No. 3 Tennessee Volunteers. Doubles action is set to begin Suinday at noon from Linder Stadium and can be streamed on FloridaGators.com

Florida’s overall performance was less than ideal Friday afternoon, which led to a three-point giveaway and loss to No. 3 Georgia. Although the Gators felt alive after strong upsets in the previous weekend, the Bulldogs waived any chance to keep the upward trend.

No. 26 McCartney Kessler and Marlee Zein kept the Gators alive and stayed the course for their third straight win over UGA couple Katarina Jokic and Ariana Arseneault. After falling behind 1-0, Zein and Kessler regrouped in a brief huddle to devise a new strategy and won six straight games.

The effort was all for none after Georgia annihilated the remaining UF tandems in rather large margins. Bulldog duo Meg Kowalski and Lea Ma claimed their territory against Sydney Berlin and Layne Sleeth, 6-2.

Sleeth is the last pulse from the singles competition after she saved Florida from an inevitable sweep. Her teammates fell one-by-one but she kept all composure to properly handle Georgia senior Marta Gonzalez in a 6-2, 6-0 route.

Head coach Roland Thornqvist is disappointed in the outcome from the team.

“We beat ourselves today,” he remarks, “Certainly need to handle winning or losing the doubles point without letting it bleed into our singles play better. A team like Georgia at home will punish you quickly if you don't bring it emotionally.”

The Gators will continue their road trip on March 7, when the team bus makes the trip to Knoxville, Tennessee to take on the Volunteers at 12 p.m. 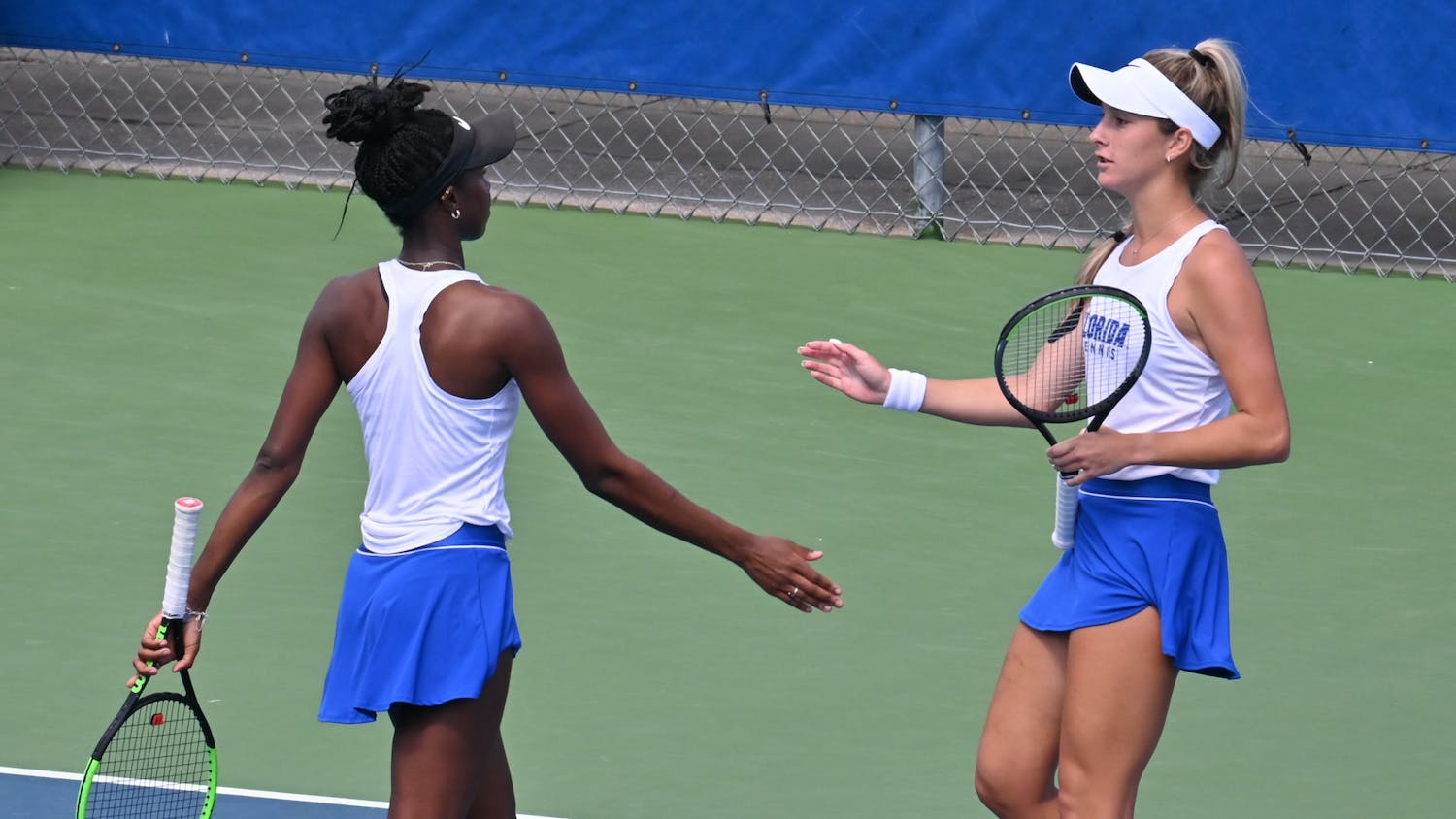 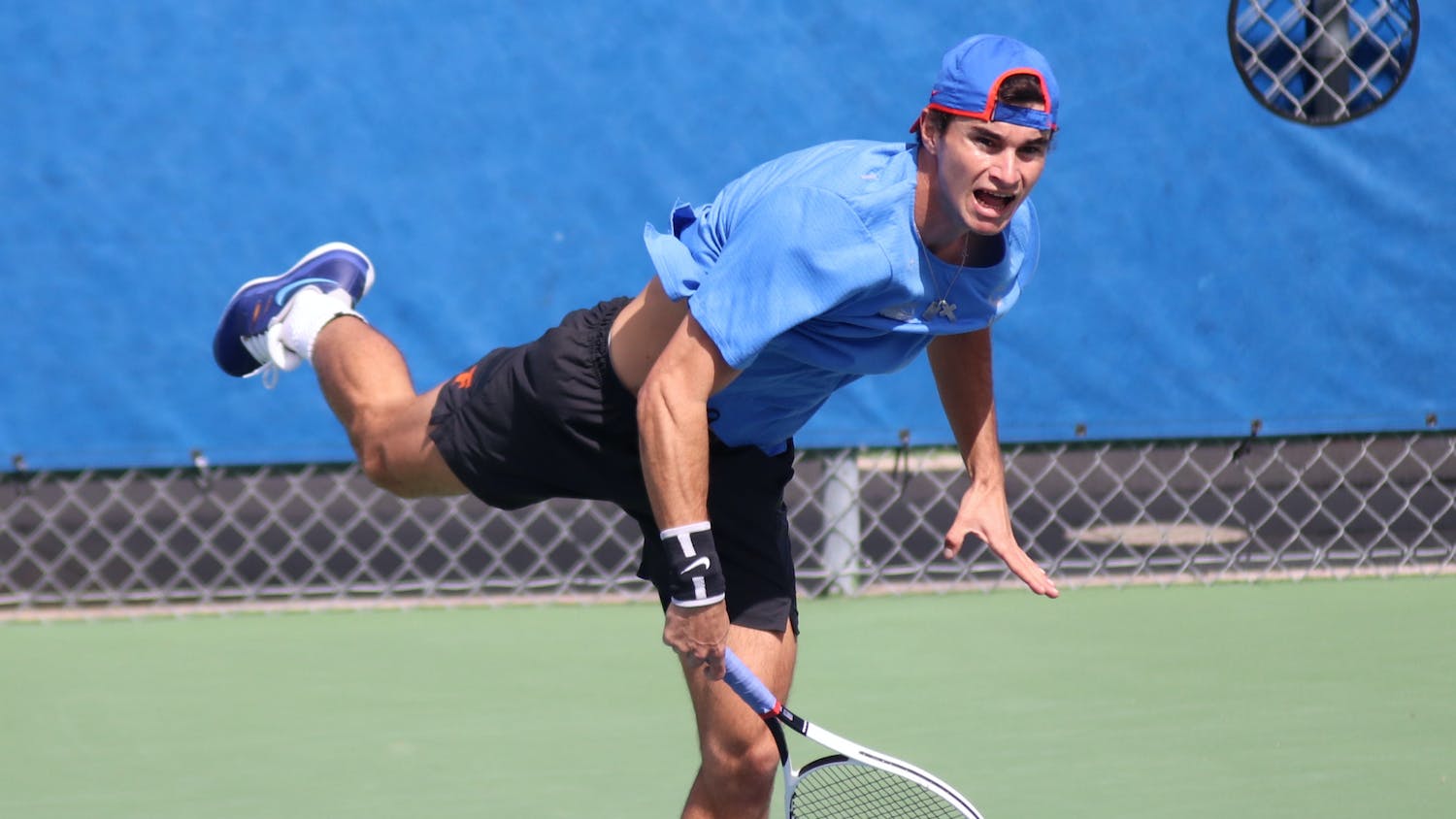 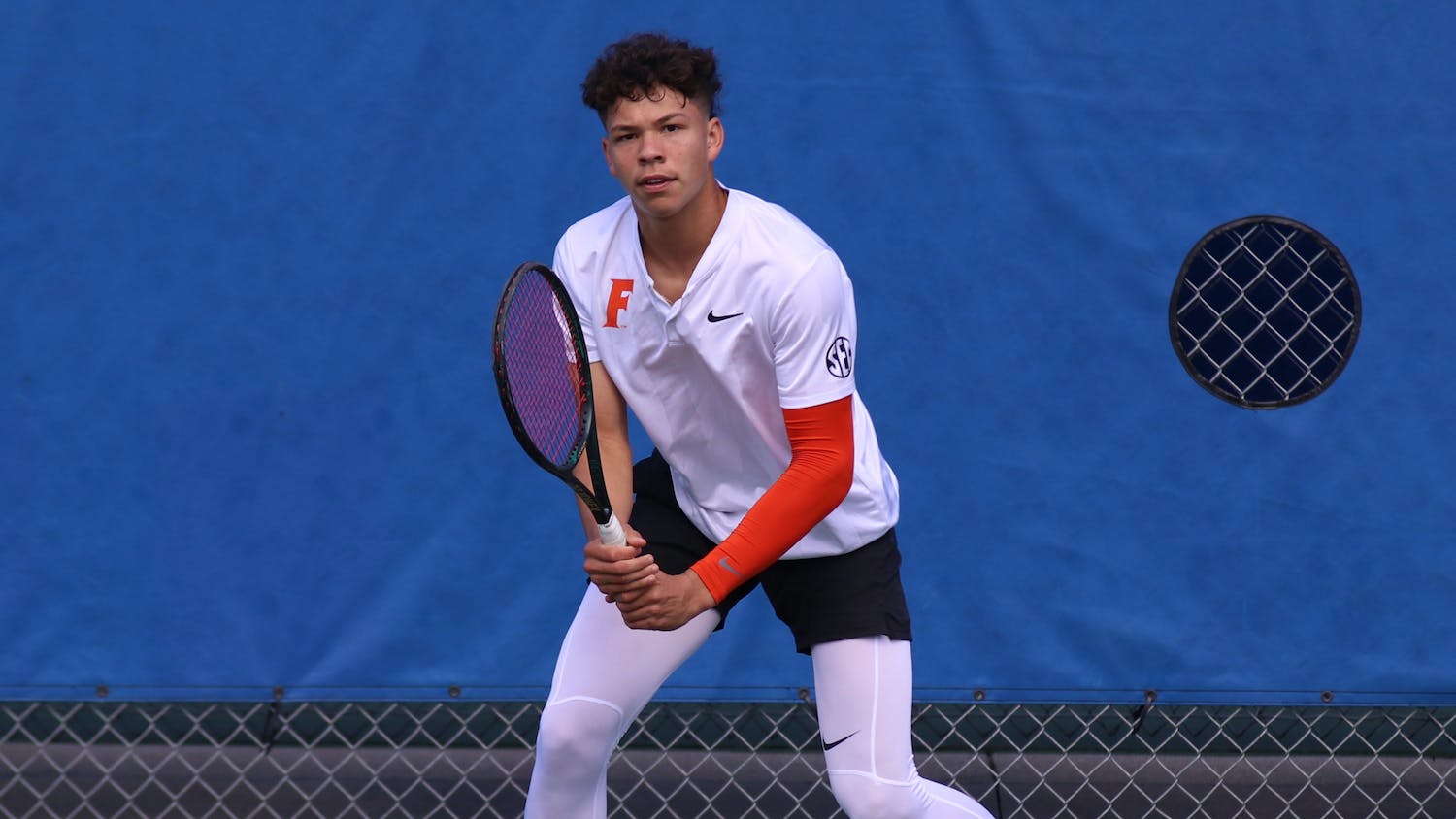