Gators fight with the Bulls in doubleheader Wednesday

Florida beat USF twice Feb. 13 for its first wins of the season

Nearly eight years have passed since the last time UF lost to USF.

No. 5 Florida looks to extend its winning streak over the Bulls that’s lasted more than 3,000 days Wednesday evening when it tussles with South Florida for a doubleheader at Katie Seashole Pressly Stadium.

The two squads met on opening day this season – Feb. 13 in Tampa. In the first game, UF snuck 6-3 due to a Charla Echols two-run double in the seventh before demolishing the Bulls in the second game 15-0.

That remained the Gators’ largest margin of victory this season before their 17-1 victory over Georgia Sunday. A third game scheduled for Feb. 14 was washed away by rainy weather.

The Bulls (17-7) struggled to start the season and held a 5-6 record in mid-March. Since then, USF won 12 of its next 13 games, including seven of eight in conference play. However, South Florida hasn’t played a ranked opponent during that span, and its four losses came to ranked teams.

Florida’s offense put up its best series performance against Georgia this past weekend. After scoring just two runs in a 4-2 loss Saturday night, UF exploded for 17 runs Sunday and eight runs Monday as it outscored the Bulldogs 25-2 in the wins.

Echols proved why she was named preseason All-SEC. The third baseman erupted for three home runs and eight RBIs on 4-5 hitting on Sunday and Monday. Center fielder Cheyenne Lindsey shared in the prosperity as well and drove in six ribbies.

South Florida hopes its stellar pitching can stop the fiery orange and blue. In its four-game series win over Houston, the Bulls limited the Cougars to only five runs. Their pitching has slaughtered AAC play so far and haven’t allowed more than four runs in a game.

Junior Georgina Corrick leads the staff. The right-hander maintains a 0.98 ERA and last allowed an earned run March 10. However, her worst start of the season came against UF, when she gave up six runs.

With the likes of lefty Katie Chronister and righty Natalie Lugo, UF should experience no difficulties running with the Bulls. Chronister conceded one run in four innings on Monday. Lugo bagged her third save after she came in to relieve Chronister. She also hurled a complete game Sunday. 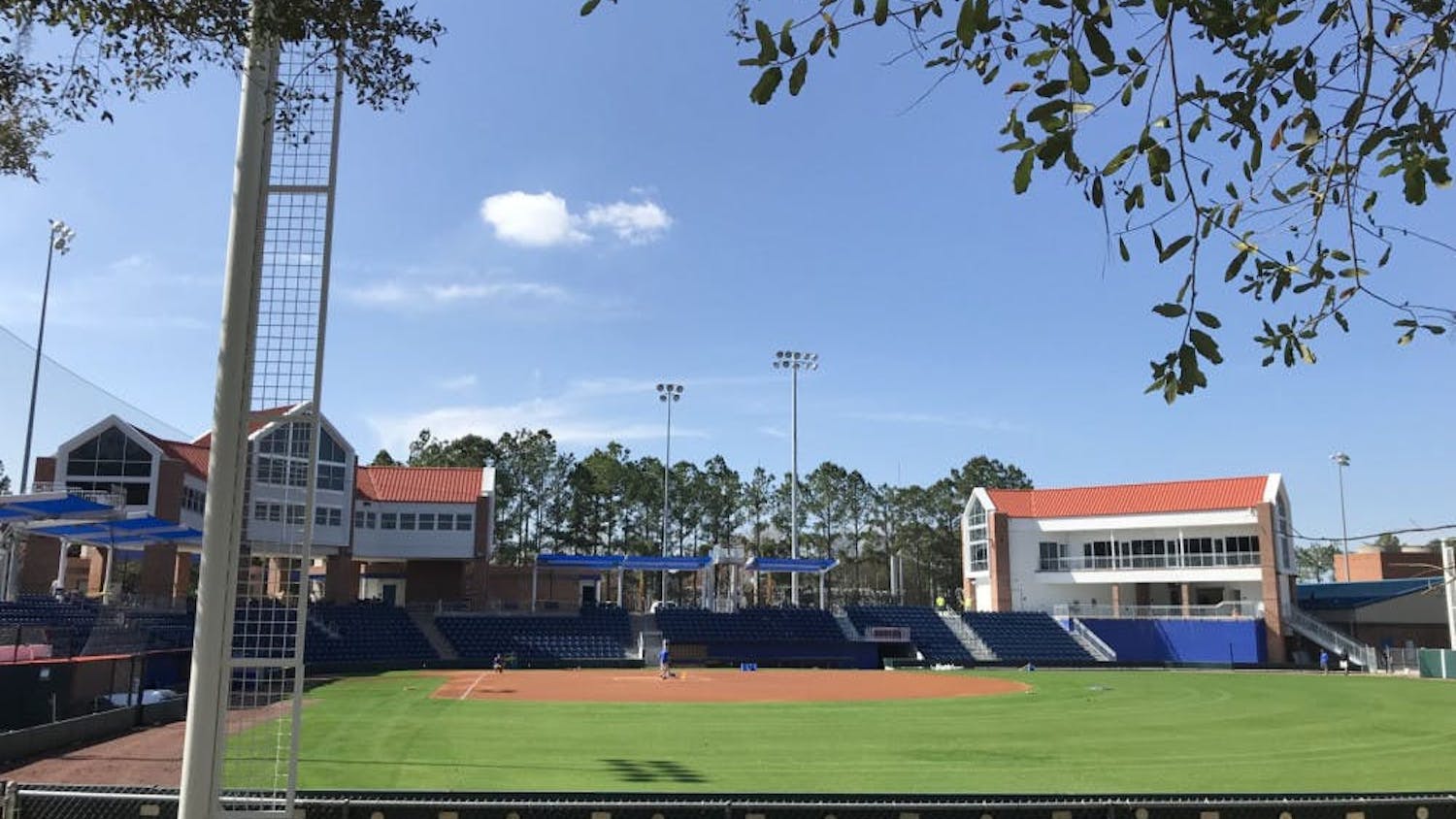 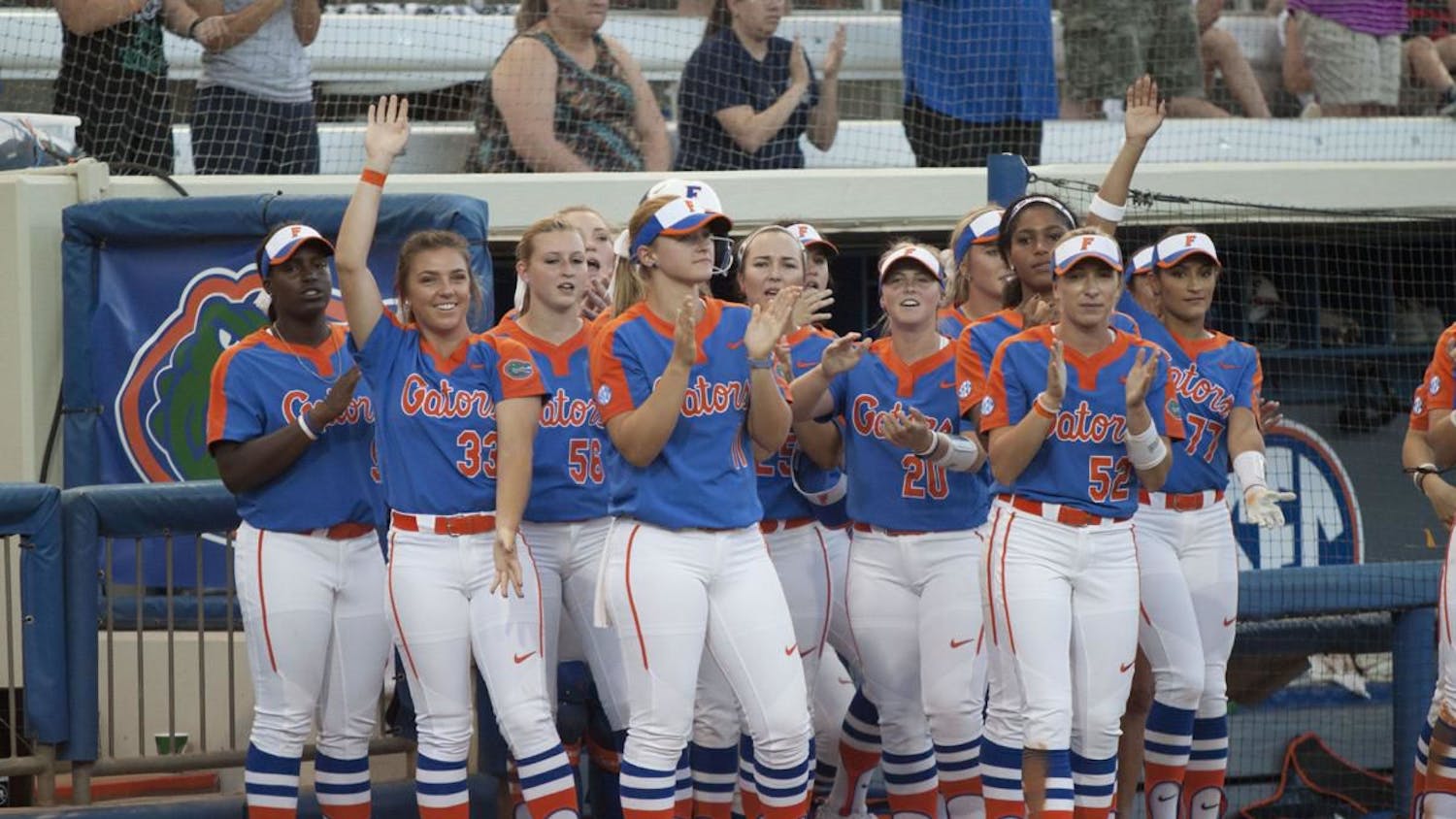