Josh Rivera stood in the batter’s box, down 0-2 in the count. With the lowest batting average in the Gators’ starting lineup and two strikes counted, Rivera didn’t have the faith from the crowd in Florida Ballpark.

He kept his composure, swung and made contact on the third pitch of the at-bat. The line drive scored two, and the Gators took the lead for the first time that day. Rivera let out a thundering scream from first base and the crowd rejoiced.

Saturday’s doubleheader against Missouri concluded in the best case scenario for Florida. The Gators clinched the series and completed the sweep against the Tigers in the 8-6 game one and 6-4 game two victories.

“The biggest thing for us was just making sure we went out there every inning and competed,” Rivera said. “We never wanted to take an inning off, especially in SEC play.”

In game one, the Gators found themselves behind in an early five-run deficit.

Starting pitcher Tommy Mace ran into trouble in the top of the second inning. The right-hander gave up four hits, one walk, a balk and five runs in the single inning. The hits included three singles and a Mark Vierling two-run home run into the right-field berm.

However, Mace fought back and retired 10 consecutive batters through the fifth. Mace gave up two more hits before right-hander Jack Leftwich entered the game for relief.

Leftwich held the Tigers both hitless and scoreless in the final four innings.

“It was real special for us and him especially to go out there and pitch like the Jack Leftwich we know,” Rivera said.

The Gators’ bats sat relatively silent throughout the first half of the game, aside from the single run scored on a Rivera RBI in the second. The bats exploded in the fifth.

Floridakicked off the inning with two walks and a Jacob Young single to load the bases. Then, another walk, a Kirby McMullen RBI single and a sacrifice fly to center field cut the Tigers’ lead to just one run.

But Rivera delivered for the Gators. The second baseman slapped a single into left-center field, and two more Gators scored to give Florida its first lead of the game.

Rivera’s three-RBI game marked a career-high for the second-year freshman.

Each team earned another run in the sixth, and the Gators scored another in the eighth before the game ended with an 8-6 final score.

Game two charted a different course than the one before it. Florida came out hot early, but the bats stayed relatively stagnant until the seventh inning.

The Gators struck early in game two, and scored two runs in the second inning. Fabian launched a double that dribbled to the left-center wall and Thompson singled to put runners on base. A wild pitch sent Fabian home for the first run of the game.

The final run of the inning crossed home plate courtesy of a Colby Halter single into right-center.

Not a single run crossed the plate again until the seventh inning. A walk and two singles sent the Gators’ third run of the game across the plate. Two more walks and a Rivera single to center scored two more.

In the eighth, back-to-back walks and another RBI single from Kendrick Calilao gave the Gators picked up one final run.

Left-hander Trey Van Der Weide’s relief effort was solid until the ninth. He gave up just one hit and one run, a home run to Torin Montgomery, in his first 1.2 innings. In the ninth, he gave up two runs, but the Tigers couldn’t complete the comeback.

The series marks the first time the Gators swept an SEC opponent since opening weekend against Texas A&M. 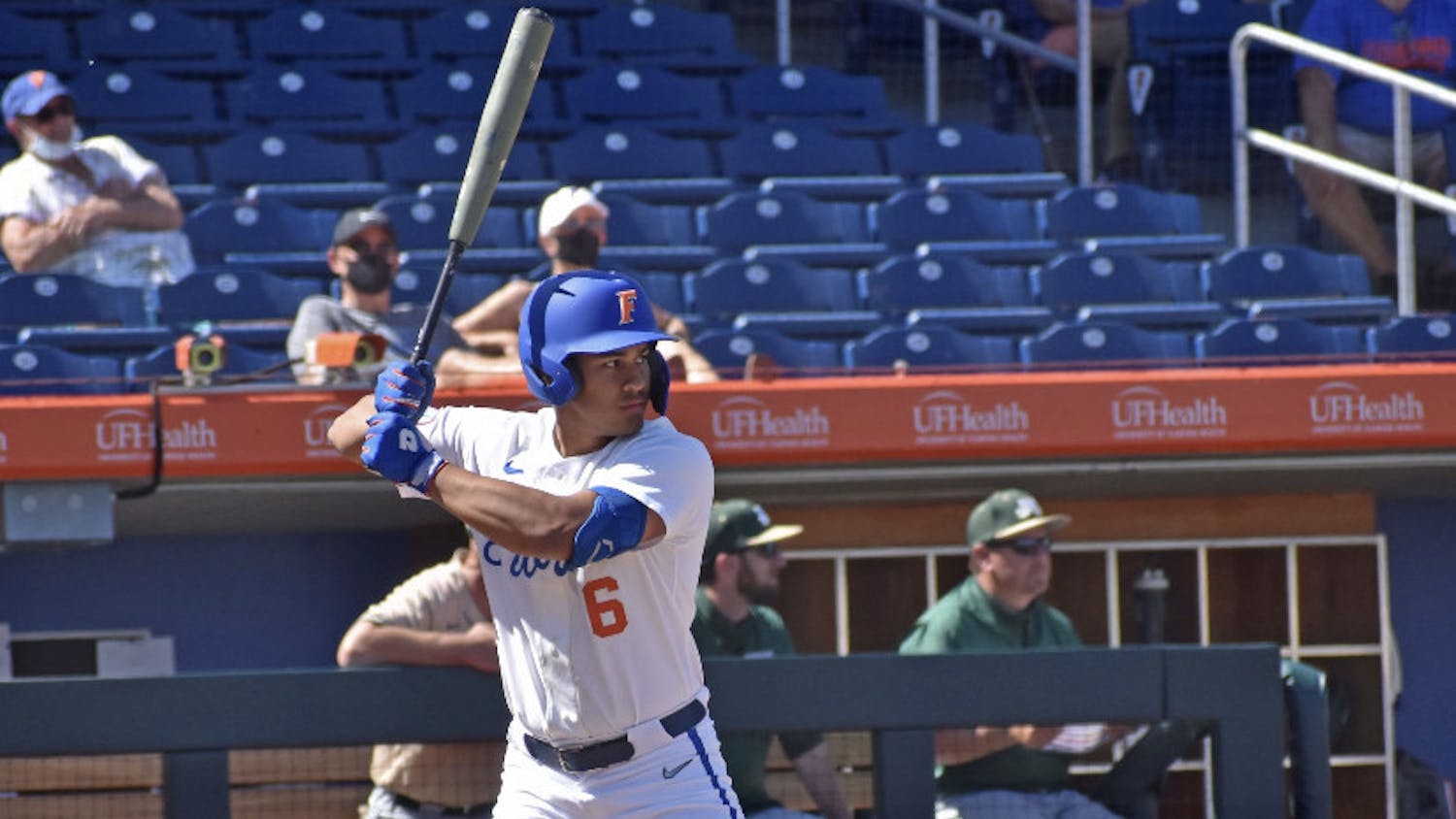