TUSCALOOSA, ALABAMA. –  With a one-run lead, two outs and bases loaded, Kendyl Lindaman stepped into the box. She loaded up and crushed her first pitch well over left field for a Gator grand slam.

Lindaman’s bomb extended Florida’s lead to 8-2. The runs went unanswered as the No. 5 Gators clinched the series against No. 3 Alabama in a 9-2 takedown.

Cheyenne Lindsey and Charla Echols pulled Florida to a 2-0 lead in the third inning. They cracked a pair of back-to-back RBI doubles and put the Gators on the board.

Florida pitcher Natalie Lugo started and saw the minimum in the first and second innings. She allowed four hits total and two runs in the fourth before left-handed senior Katie Chronister entered in relief. Chronister notched her third save of the season.

Alabama cycled through three pitchers. Senior Krystal Goodman started in the circle and hurled four innings before Sarah Cornell entered in relief. Cornell’s appearance was short-lived as she allowed five runs in one inning.

A trio of Cornell wild pitches guided Echols around the bases and eventually across home. She tacked on Florida’s third run in the fifth.

The Gators opened up their lead in an action-packed, two-out rally in the sixth. First baseman Avery Goelz kicked things off with a single to left field. She advances off a Sarah Longley sacrifice bunt. One out later, Lindsey and Hannah Adams reached on a pair of fielding errors.

Lindaman’s home run put the cherry on top of a sweetly successful inning. It marked her sixth home run of the season and brought her season total RBI to 25.

Catcher Baylee Hemphill led the Crimson Tide’s fourth inning comeback. She walked and was replaced by pinch runner Kayla Davis. One KB Sides single later, Kaylee Tow walked up with runners on first and second. She bounced a single up the middle and rounded first. Davis scored easily, and Sides took advantage of the tag-out play at two to head across home plate.

The two-run stint was the last of Alabama’s offensive success.

First pitch in the final game of the series flies at 2 p.m Sunday. The game will broadcast on SEC Network. 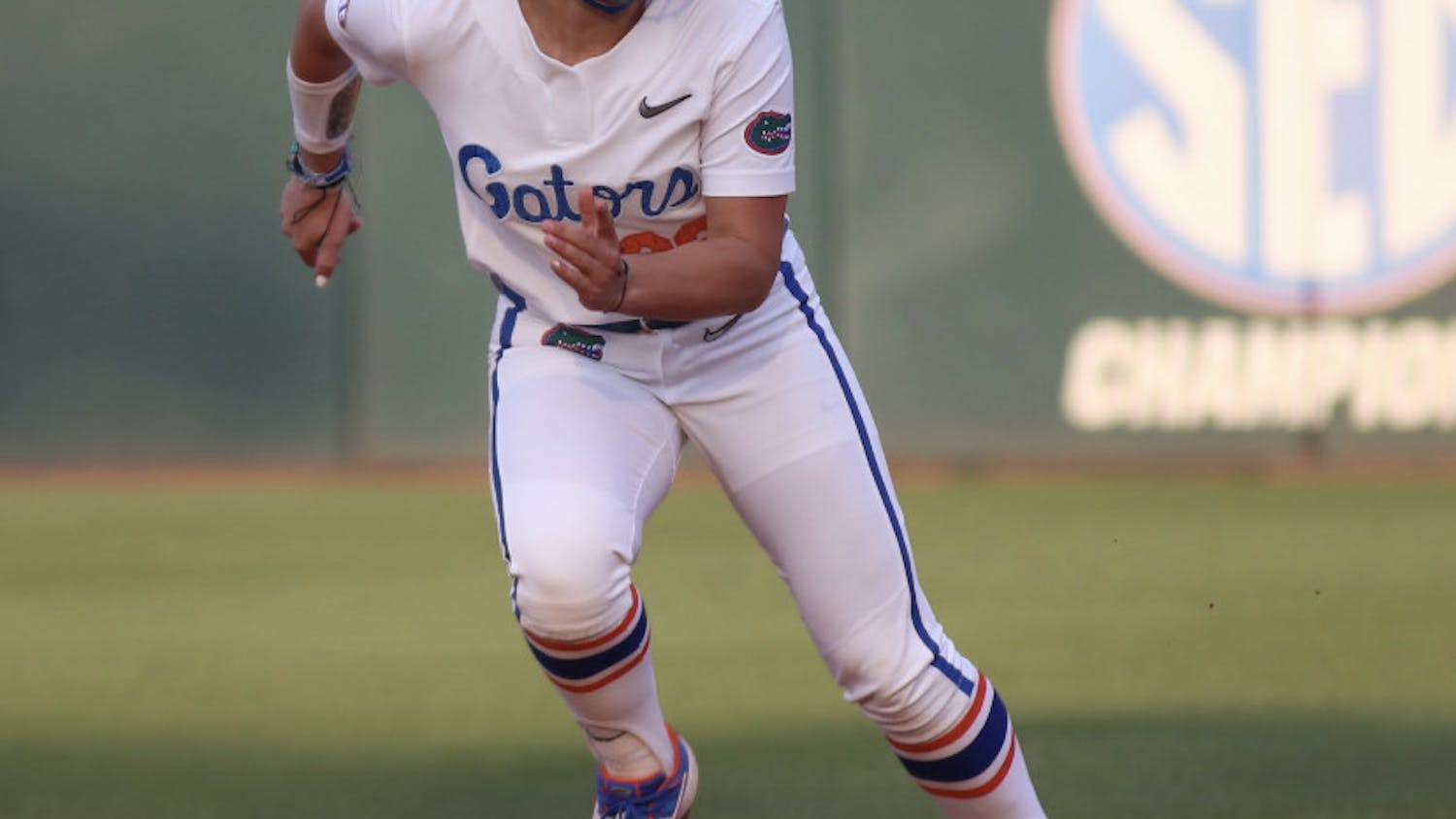