Some East Gainesville community members feel the notice is hypocritical, others complained to the city

East Gainesville residents who regularly use a recreation center for community events are facing stricter enforcement of rules and regulations from the city after a large gathering on Easter.

After about 2,000 people gathered at the T.B. McPherson Center on April 4 to celebrate Easter and participate in Peaceful Sundays, a weekly gathering for the community, residents sent complaints to the city. The complaints included concerns about traffic congestion, noise violations and improper disposal of waste, Shelby Taylor, the director of communication for the city, wrote in an email April 12.

Rules and regulations on the notice addressed parking issues and park hours. It read that traffic flow in the park is one-way only, and Peaceful Sundays are required to end at 8 p.m.

The notice began circulating on Facebook groups like “Gainesville Word of Mouth BLACK EDITION,” where some accused the city of hypocrisy in their handling of large events outside of East Gainesville.

“All of this is social discrimination, gentrification, racism,” one comment read. “They wanna take over the city so bad and cater to whom they want the city to thrive for.”

But other Black residents who live by the center are bothered by the noise and believe Peaceful Sundays have outgrown the park.

Mary Stover, a 67-year-old who lives down the street from the center, said cars were parked on every street in the area and on her and other neighbors’ property on Easter. She said traffic was so bad it took an emergency vehicle 15 minutes to get through the crowd, and about an hour-and-a-half to clear out all of the cars once the event ended.

“We feel like we’re held captive,” she said. “We can’t leave home.”

Easter wasn’t the only time she had complaints about the Peaceful Sundays event. She said the event has gone on for about 30 years, and as more people have come from different counties, it’s become a disturbance to residents near it.

To Stover, the event is bigger than what the center can handle, and it should move to another space that can accommodate the large crowd. She, along with other neighbors, have contacted the city and the Gainesville Police Department with complaints.

She believes law enforcement should do more to handle the surge of people.

“This is common sense,” Stover said. “This is law.”

For others, the notice sparked concern for the event’s ability to continue, especially the city’s ordinance that prohibits vendors and grills.

Chanae Jackson, a 41-year-old Alachua County resident, said Peaceful Sundays are an opportunity for Black people to come together after the workweek and enjoy leisure time.

“They hang out at the park. They play music. They laugh. They chill. They purchase food from vendors,” Jackson said. “It’s peaceful, it’s relaxing.”

The T.B. Center is an outlet that is inexpensive, Jackson said. Attendees are primarily between the ages of 18 to 45, and the organizers have talked about adding more family friendly activities like kickball games. Jackson said many vendors sell their food for low prices or even give it out for free, providing people with meals.

She believes the city is being unfair in its handling of Peaceful Sundays. She pointed out that during football games, roads near UF are packed with people who are grilling, tailgating, littering and creating traffic congestion, and yet nobody complains, she said.

“As soon as you see the same thing in East Gainesville, which is less dense and less populous — and the only difference is that it’s Black people — now everybody is up in arms,” she said.

As a community advocate, Jackson reached out to the event’s promoters after the notice went out April 11. She said promoters went to the city manager before Easter and asked for the T.B. Center to be closed off to encourage the group to go to the Martin Luther King Jr. Multipurpose Center, which she said, was better equipped for it.

“The city manager failed to do his due diligence, and now he’s a part of these decisions that are being made to give people a hard time,” Jackson said.

Taylor couldn’t confirm that this request had been made to the city manager but wrote it is very unlikely the city would shut down a city park for a private event.

Event organizers moved the event to the MLK center, but teens and young adults left to go to the McPherson center throughout the night, according to The Gainesville Sun. Another large group gathered at different areas including the Alachua County Public Schools headquarters on East University Avenue.

Jackson feels the city needs to be more solution-oriented and set up a system that allows Peaceful Sundays to be more organized. This includes a sign-up for vendors, traffic guidance from law enforcement and barricades that allow the flow of traffic to go one way.

“Why don’t you do that here just as if you would do it anywhere else,” she said. “It’s very interesting that when Black people are involved the solution is always something punitive that’s like a punishment.”

Taylor addressed these complaints, writing that the city regrets that their actions were seen as heavy handed.

“We remain committed to working with event organizers to ensure that these events continue and recognize the value of these celebrations to the community,” Taylor wrote.

She explained the city has a special event-permitting process that allows for extended hours, food vendors that have met health inspections, street closures and amplified sound.

The city is working with local event organizers to help them navigate this process, which can be inaccessible to people who don’t have certain resources like liability insurance, Taylor wrote.

“We want to ensure a safe event that is properly permitted, is respectful of surrounding communities and does not result in violation of established rules and property damage,” Taylor wrote.

However, Jackson believes the city hasn’t been transparent, and the issue is more severe.

“This is an equity issue,” Jackson said. “Initially, East Gainesville is an area that does not bring in or generate revenue because people have to go outside of the community. It’s actually a benefit to bring things in the community, and it’s bringing in revenue, just like anything else.” 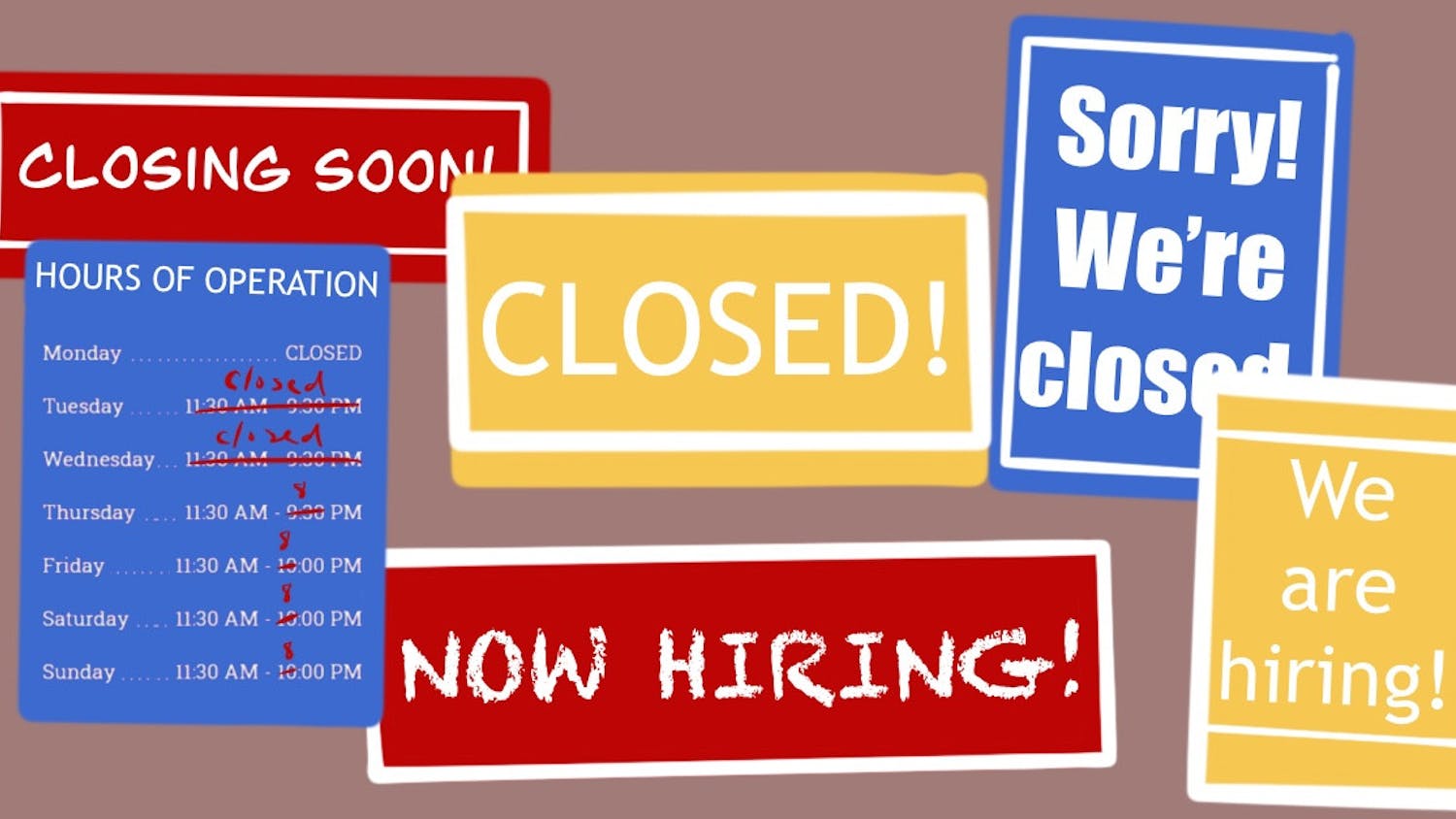