Florida advances to the Regional Finals Saturday at 7 p.m.

“She just told me to be me, do my thing, and be normal,” Thomas said about Baumann’s advice.

Thomas took a deep breath and smiled before she clenched the lower bar. She swung between each bar and nailed each handstand. She flipped twice on the dismount and crushed the landing.

Her teammates erupted and called for a 10. Her smile widened after the judges revealed her eighth-career perfect score.

Thomas capped off a strong team performance that lifted the Gators to a first-place finish in their second-round session in Athens, Georgia, Friday. Florida demonstrated that its lackluster SEC Championship performance was nothing beyond a fluke.

After she saw her score, Thomas jogged to the Florida contingent in the corner of Stegeman Coliseum and saluted them with a Gator chomp.

“I almost cried,” Thomas said. “It’s the only thing that I’ve been training, and I just want to do as good as I can for my team.”

Florida found its swagger again on the first rotation, the balance beam, after a slip up in Huntsville, Alabama. The team said they were complacent in practice weeks before March 28.

“We really used that disappointment to fuel us and get in the gym every single day and get better,” senior Megan Skaggs said about SECs.

Baumann also understood that this meet could’ve been the last of her historic career. She talked to each gymnast before they performed.

She highlighted the Gators’ efforts as she scored a 9.975. Junior Leah Clapper and freshman Ellie Lazzari lurked closely as they recorded 9.95s. They carried a 49.625 lead over second place North Carolina State 49.075.

Gators kept their significant lead on the floor exercise despite a stumble when Clapper stepped out of bounds in the lead-off spot. Junior Nya Reed clocked in a 9.95, her ninth mark above 9.925 this season. Skaggs registered a season-high 9.9.

They posted a 49.375 and 99 after two rotations. The Wolfpack still trailed in second place at 98.4. Florida, hoping to advance, needed to finish second or better. Illinois remained third at 98.025.

Skaggs and junior Savannah Schoenherr registered 9.9s to lead Florida to a 49.275 on vault in the third rotation. It carried a 1.05 lead over third place Illinois and a 148.275 advantage over second place NC State 147.475.

The Gators rotated to their worst event, the uneven bars, according to Road to Nationals.

But Friday changed that. They surpassed their season-high and recorded a 49.675 with Thomas' 10. Skaggs and freshman Gabrielle Gallentine also added a 9.95.

Florida and North Carolina State finished first and second in their session to advance to the Regional Final. The Gators will need at least a second place finish against Minnesota, Denver and the Wolfpack if they hope to vie for a slot in the NCAA Championship in Fort Worth, Texas. 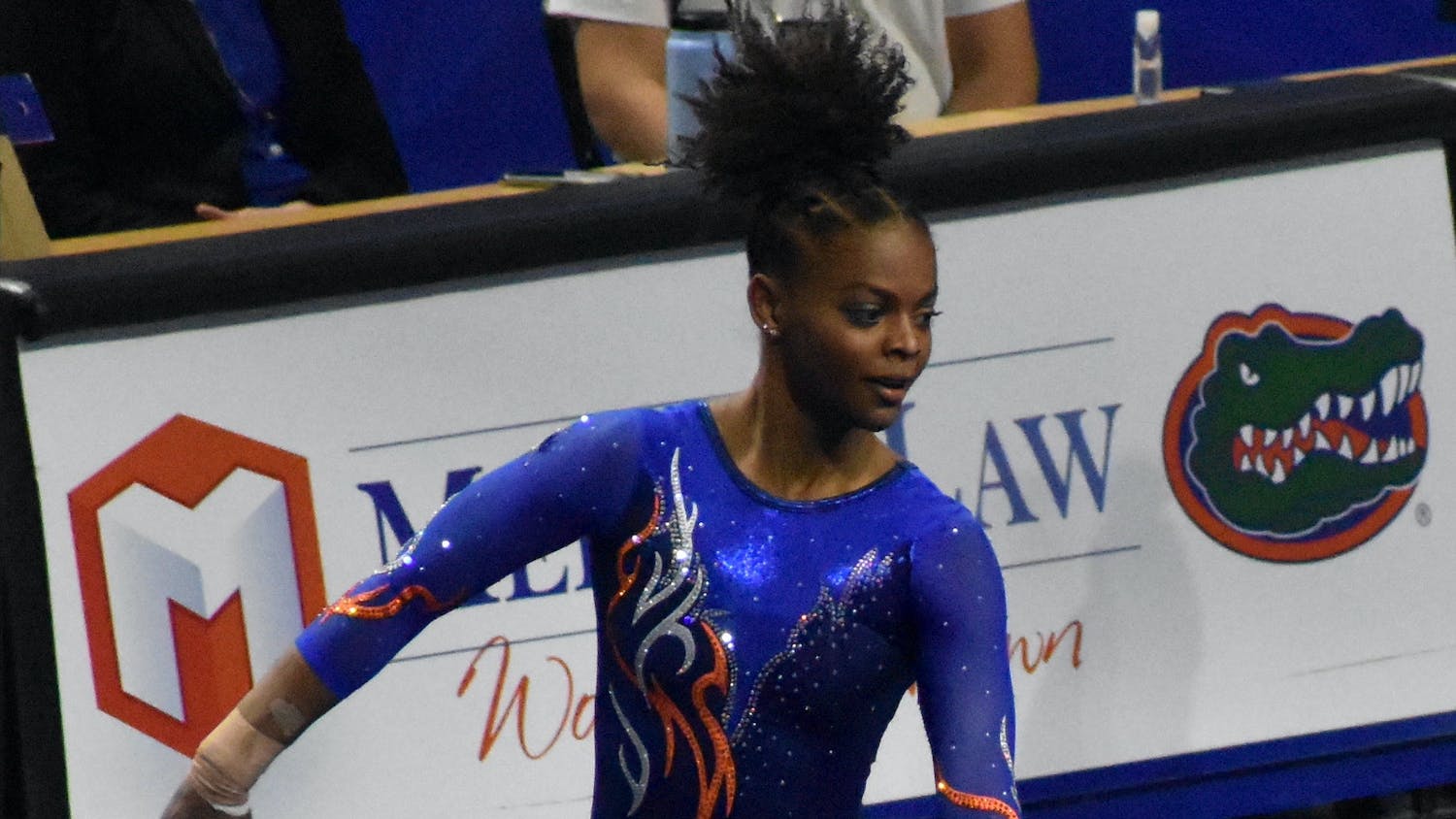 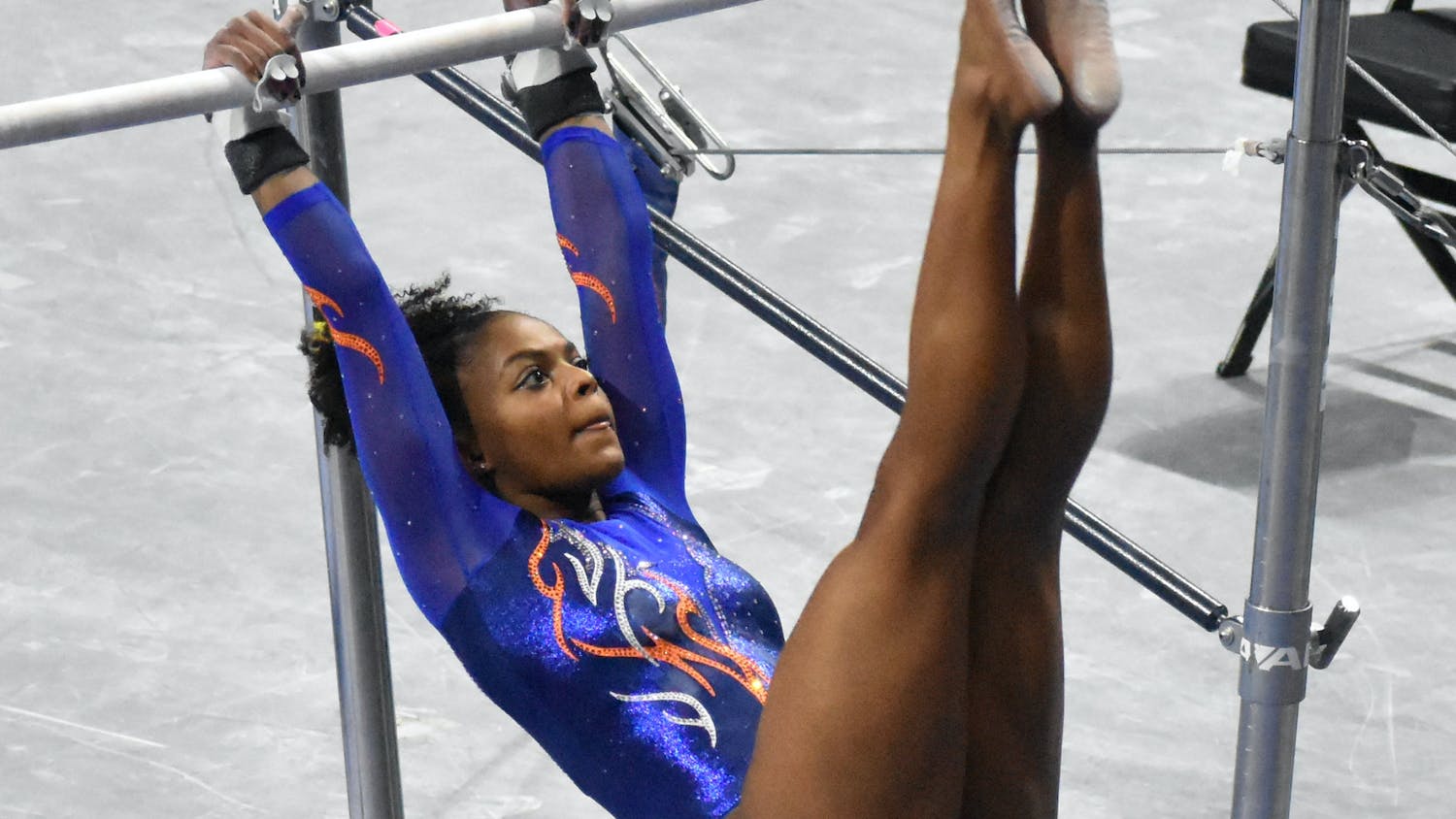 Looking ahead, the Gators must conquer bars woes 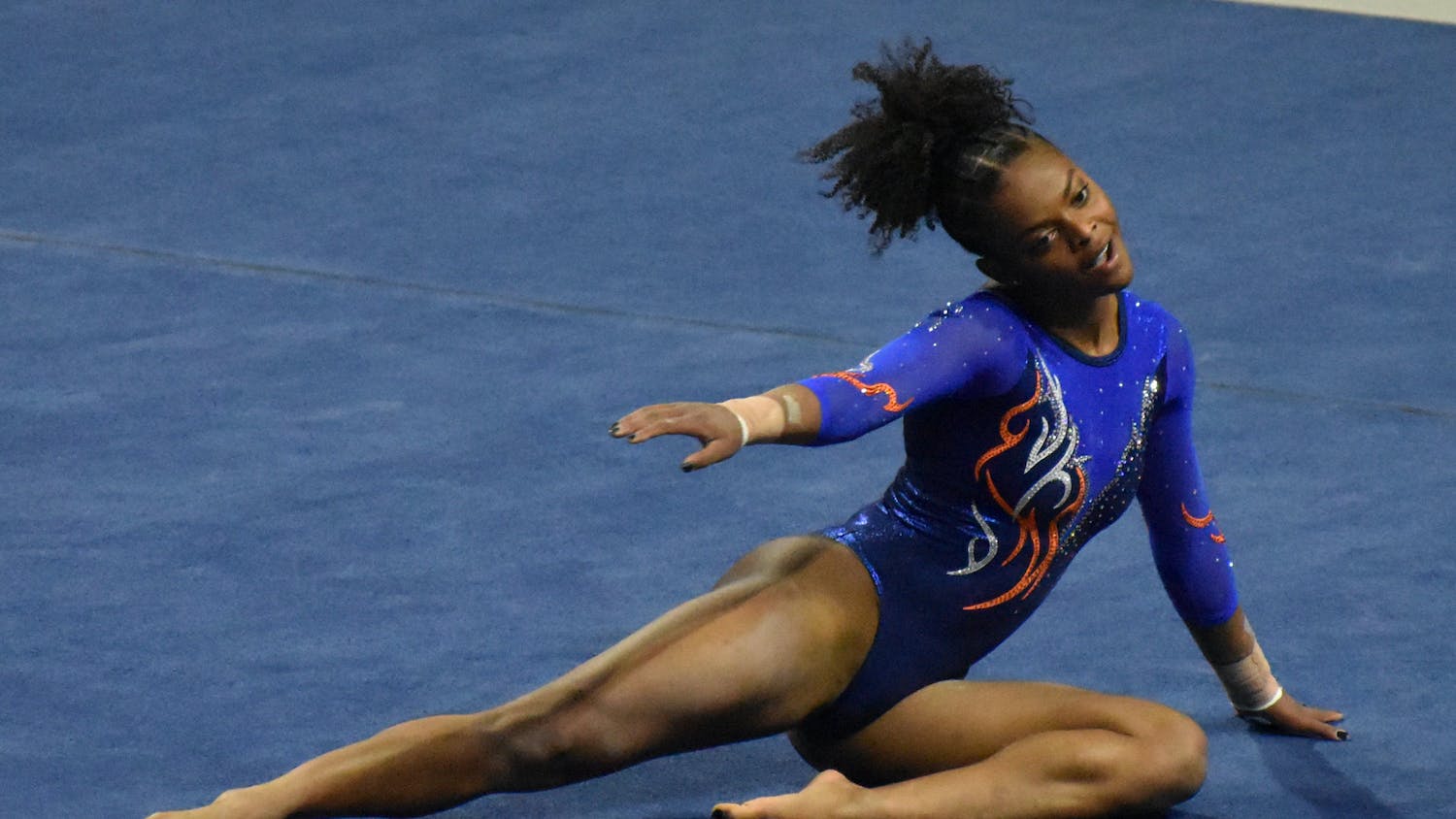